Top Things to do in Dimitsana

The top things to do in Dimitsana revolve around enjoying its mountainous atmosphere.   Head to this hidden gem of a village in the Arcadia region of Greece for another perspective on Greece’s natural beauty.

Greece isn’t just about gorgeous beaches.  The Arcadia region is proof of that.  Tucked  in the core of the mountainous area of Arcadia in the Peloponnese region, you’ll find Dimitsana. It’s just a few hours drive west of Athens. 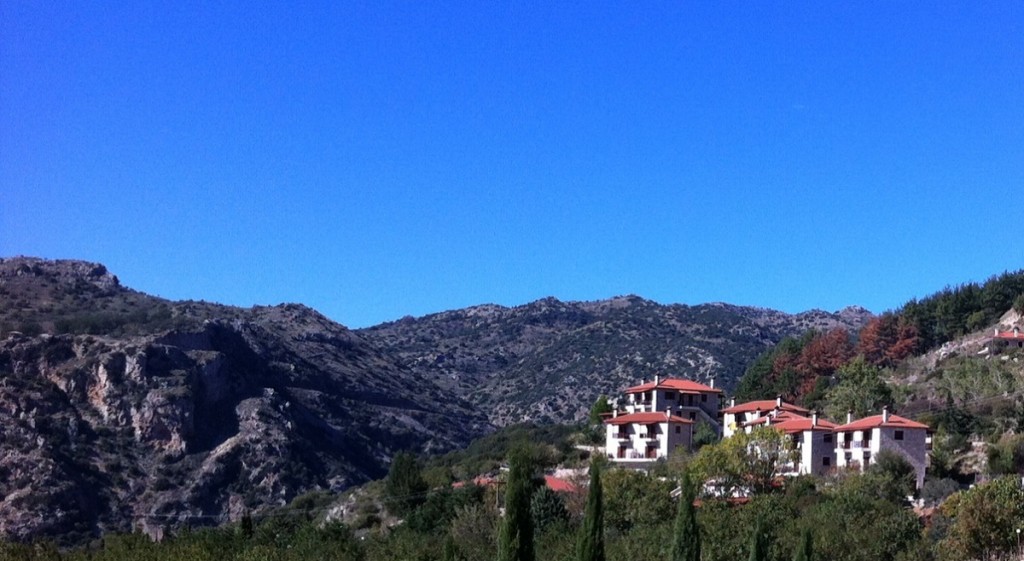 The village is located 1,000 meters high in the hills that tower over the Lousios Gorge.

I recently visited Dimitsana with some friends this fall. Like many Greeks, we headed there during a trimero or three-day holiday weekend.  The fresh, crisp mountain air welcomed us along with just enough bright sunshine to warm us up.  Dimitsana is a popular non-summer getaway for Greeks. 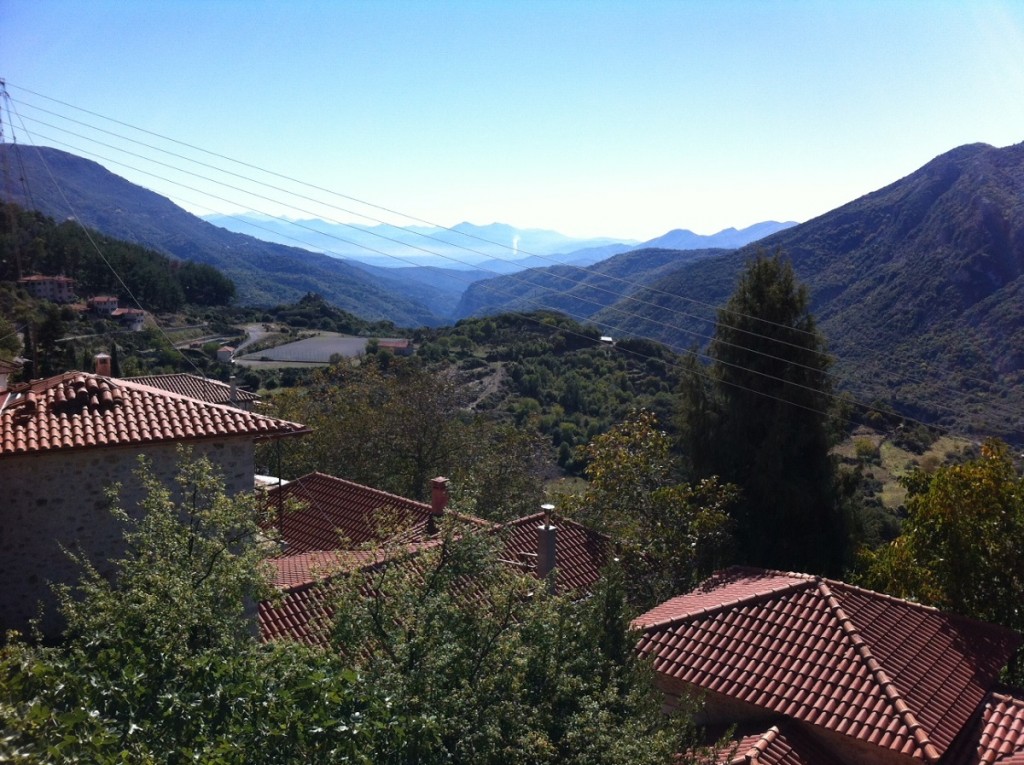 The village is beautiful and it has grown to become a well-organized getaway destination with a good selection of hotels, traditional eateries and cafes.

Some venues are built right at the edge of the village offering a dramatic sweeping views of the surrounding mountain slopes. 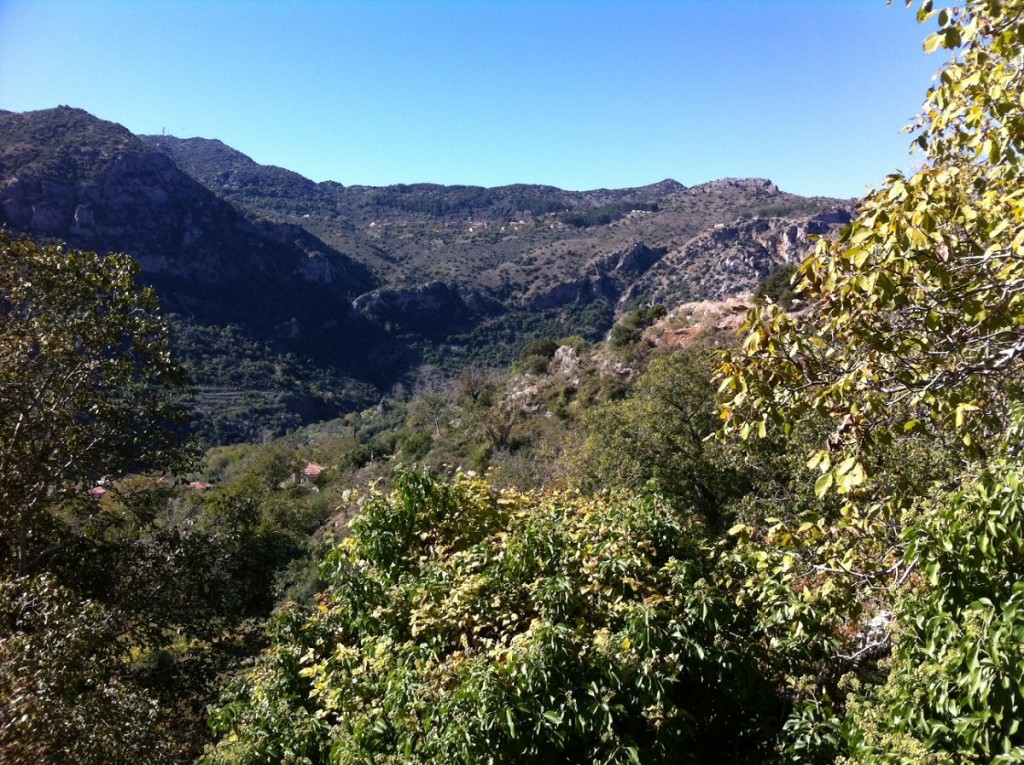 Top Things to do in Dimitsana

One of the top things Greeks visit Dimitsana for is its lush nature.  Part of the reason we drove out to Dimitsana was to try out rafting. 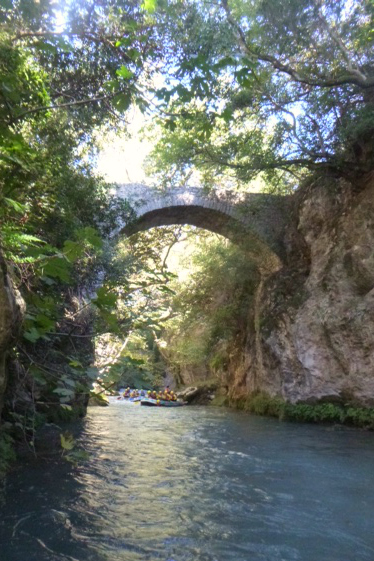 In fact, outdoor aficionados head to this region of the country for the following:

I recommend checking out  Trekking Hellas for some great options to make the most out of Greece’s mountain nature. Our group rafting experience was absolutely thrilling! 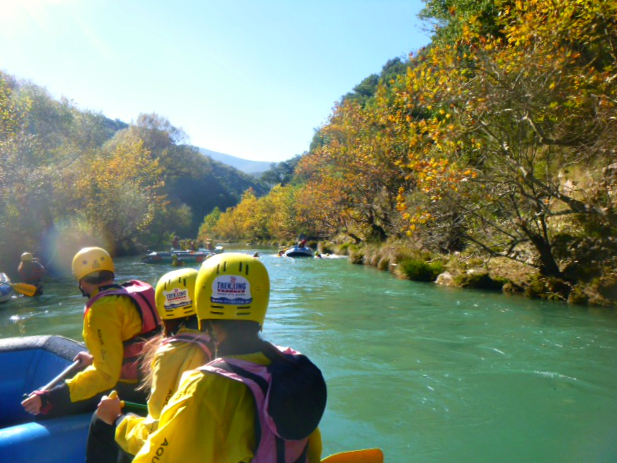 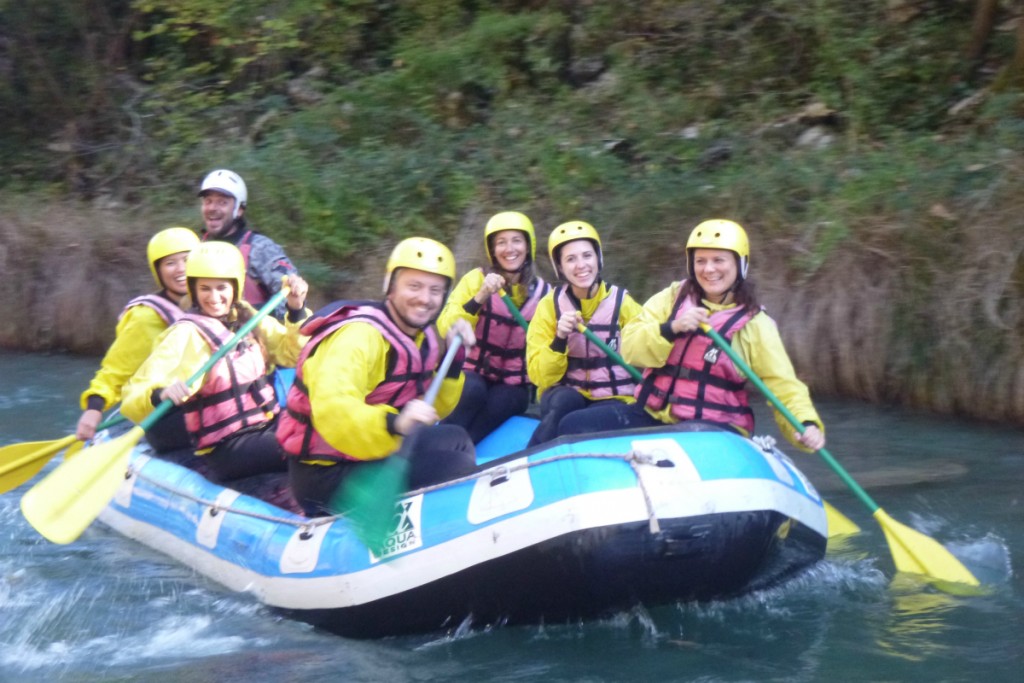 Take a Stroll in the Village

The village, which has a local population of about 600 people, was great for a little stroll. There streets were lined with a few shops to buy local products like local honey and locally picked herbs. 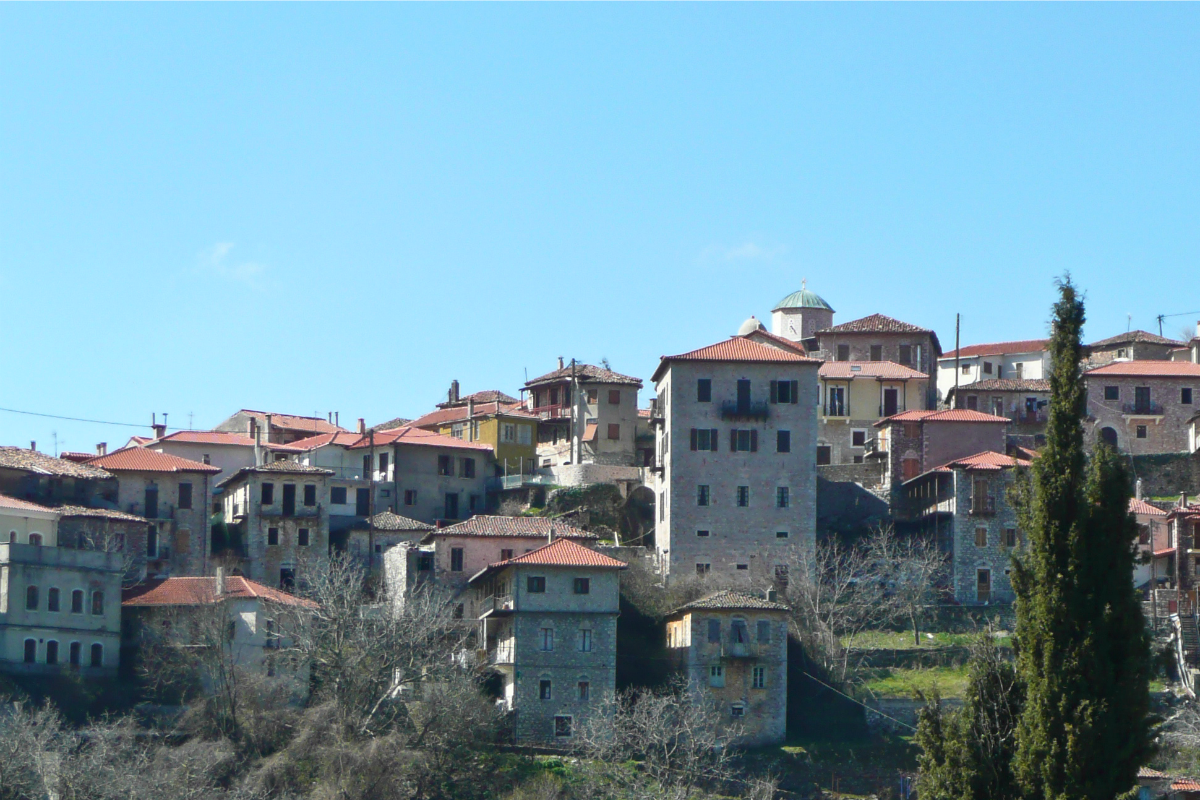 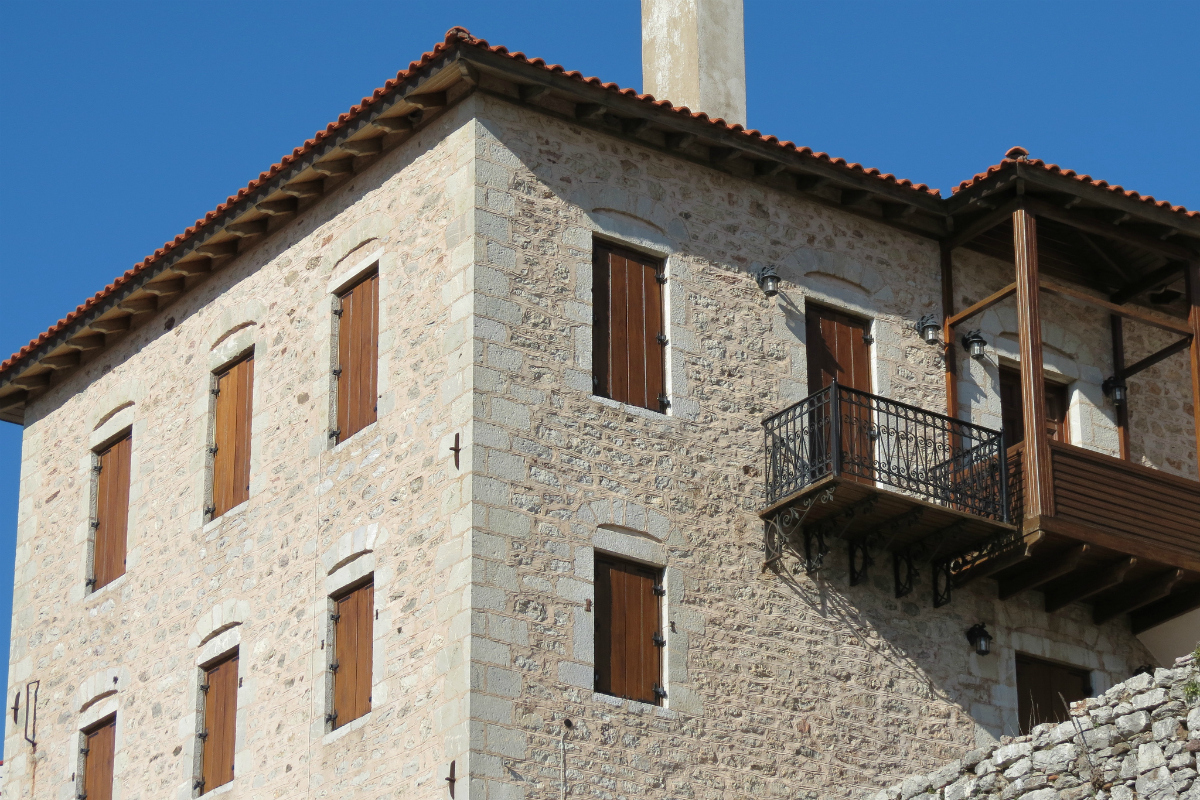 The stone paths and traditional stone architecture merged to create a unique atmosphere for those who love being surrounded by mountainous landscapes. 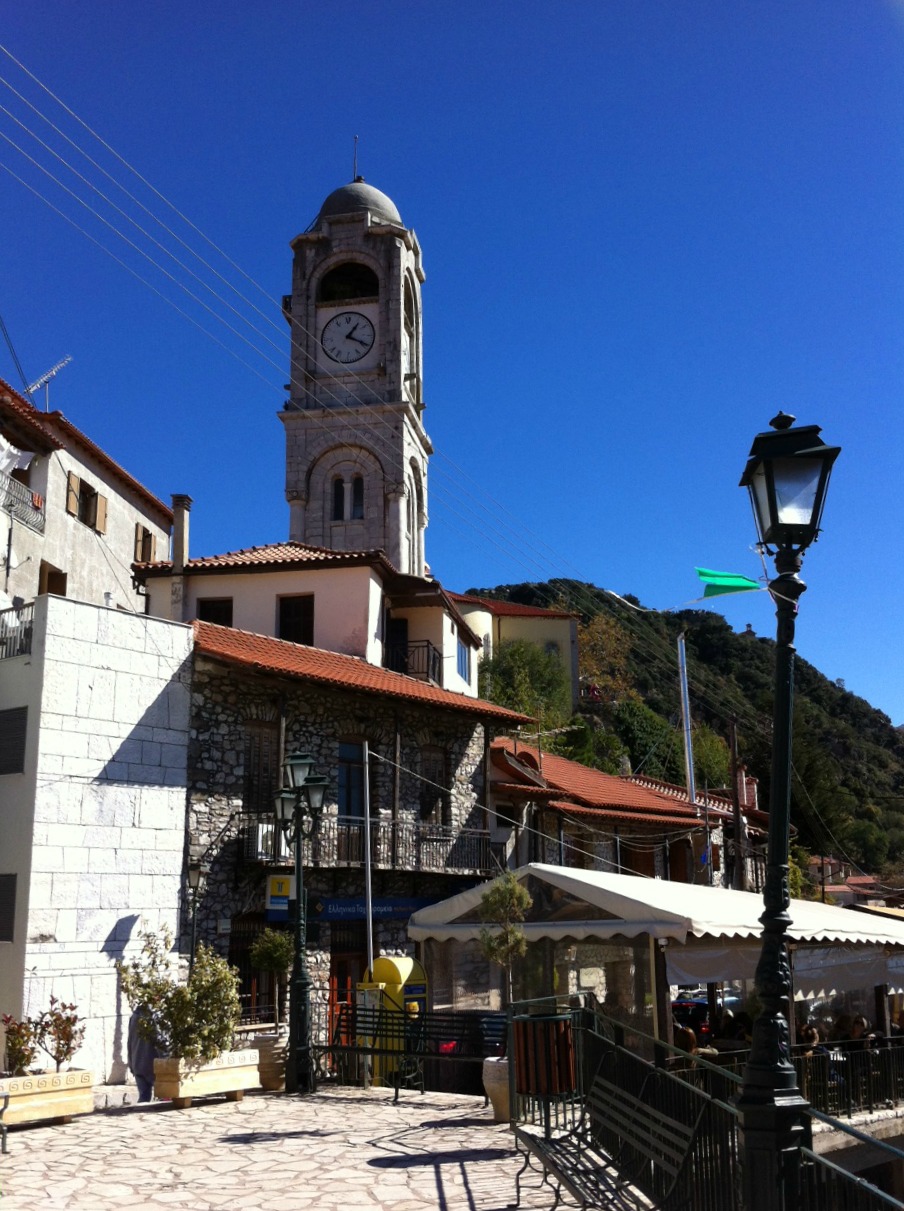 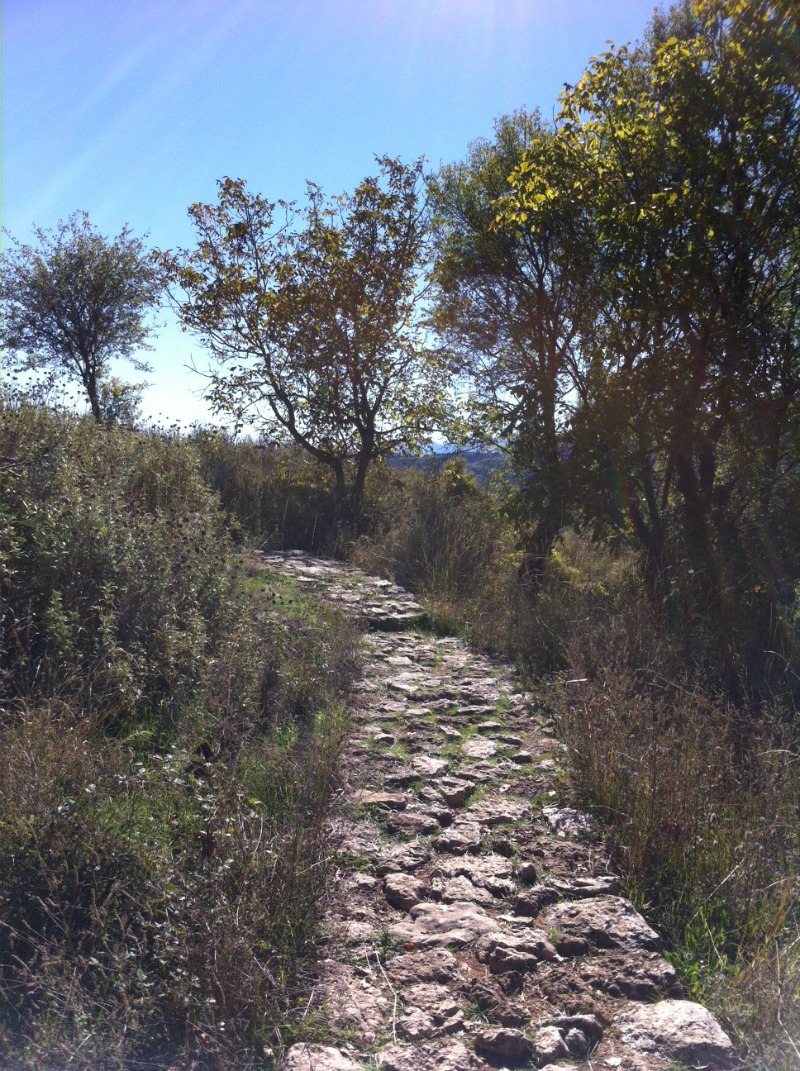 This outdoor museum is one of a kind actually. There aren’t many of them operating in the world today. It is a fine example of a pre-industrial facility that includes a flour mill, water mill, tannery and gunpowder mill.  About 100 of these types of operations were constructed and fully operated until the middle of 20th century on the region’s Lousios River. 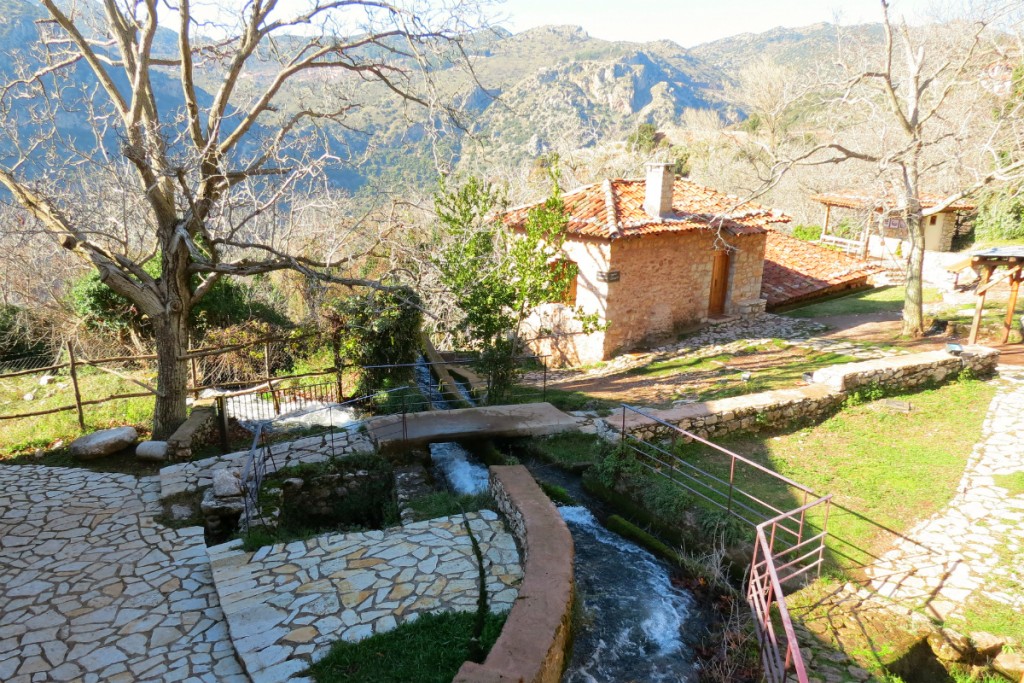 Go to the Library

The Public Library of Dimitsana has a small archaeological and folklore collection.

The churches of Agios Charalabos built in 1832 boasts an impressive bell tower. Aghia Kiriaki also dates back tot he early 19th century.  The 17th century Agios Georgios is known for its beautiful frescoes.

While in Dimitsana you can visit the 16th century Aemialon Monastery which is famous for its icons. The 12th century Filosofos Monastery boasts beautiful beautiful frescoes.

The village has a few really cute cafe bars.  We were told that Treis Laloun Cafe Bar was the happening place to be. We loved the warm environment and the creative hot cocoa! 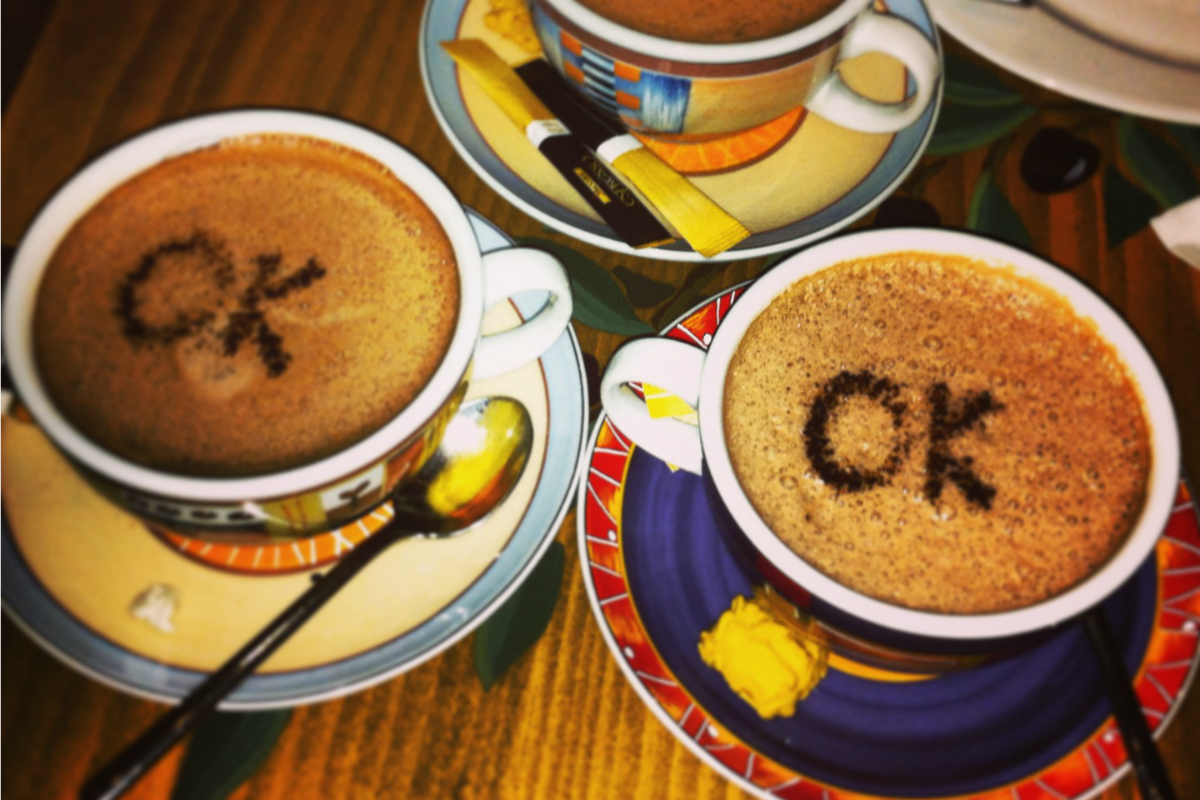 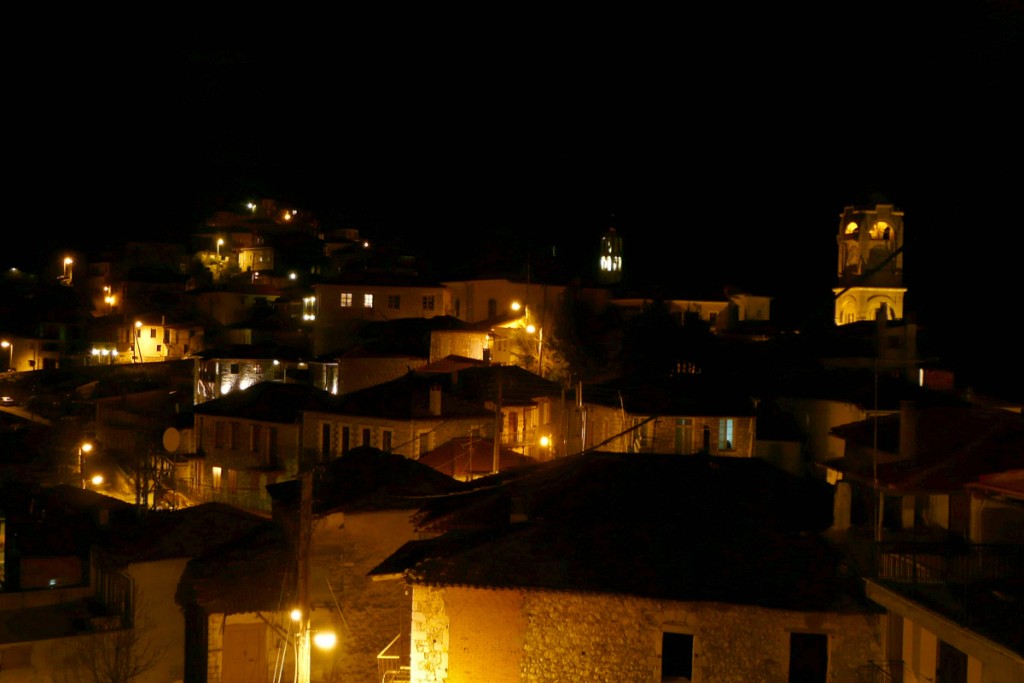 How to Get to Dimitsana

From Athens, you drive towards Tripoli. In Tripoli, take the main road just after the Artemision tunnel that leads through Levidi and Vytina. The drive is about 2.5 – 3 hours.

Watch out for snowy road conditions in the winter.

Have you ever been to the Arcadia region of Greece?  What would you add to the top things to do in Dimitsana list? I’d love to know for my next visit.

Tags: dimitsanatop things to do in dimitsana