I was off to a girls’ weekend in Halkidiki, Kassandra — a region in northern Greece that has the look and feel of a Greek island.

I had never ventured up to the Thessaloniki area, so I was excited to take a little summer vacation with one of my best friends, Timi, who flew in from Brussels. 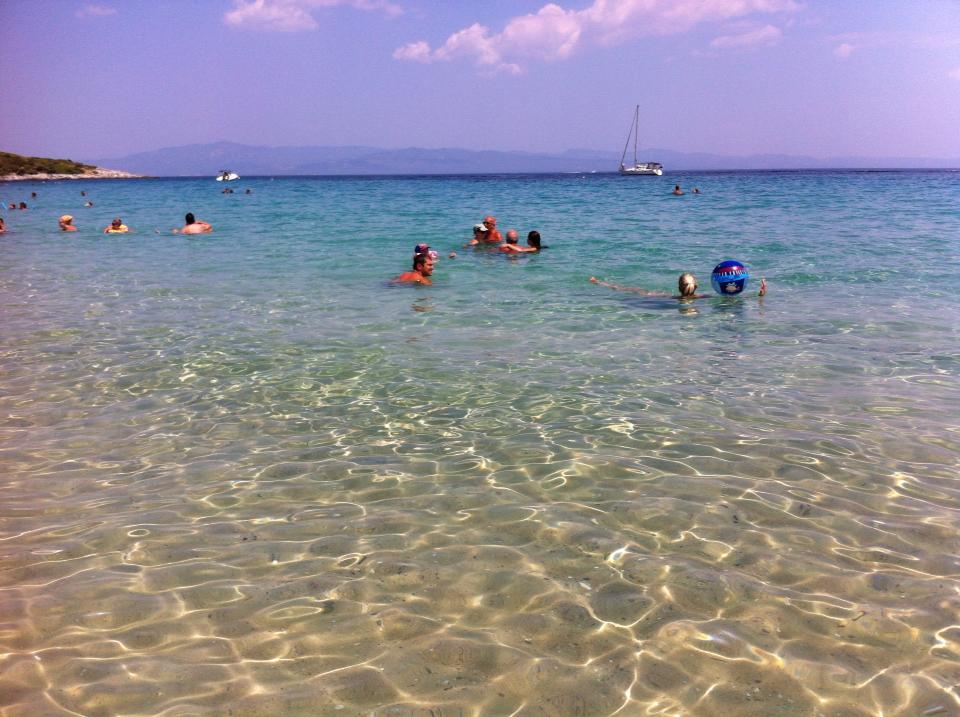 We met at the Thessaloniki airport and made arrangements to stay on one of the three peninsulas of Halkidiki called Kassandra.  It was less than an hour drive from Thessaloniki.

If you look on a map the Halkidiki region has three peninsulas, and they are kind of shaped like three fingers that stretch into the North Aegean Sea.  In Greek, the three peninsula “fingers” are called podia or legs. Various friends from northern Greece gave us great advice on taverns, beaches and nightlife.  I also learned that Halkidiki is the prime getaway for northern Greeks during the summer. 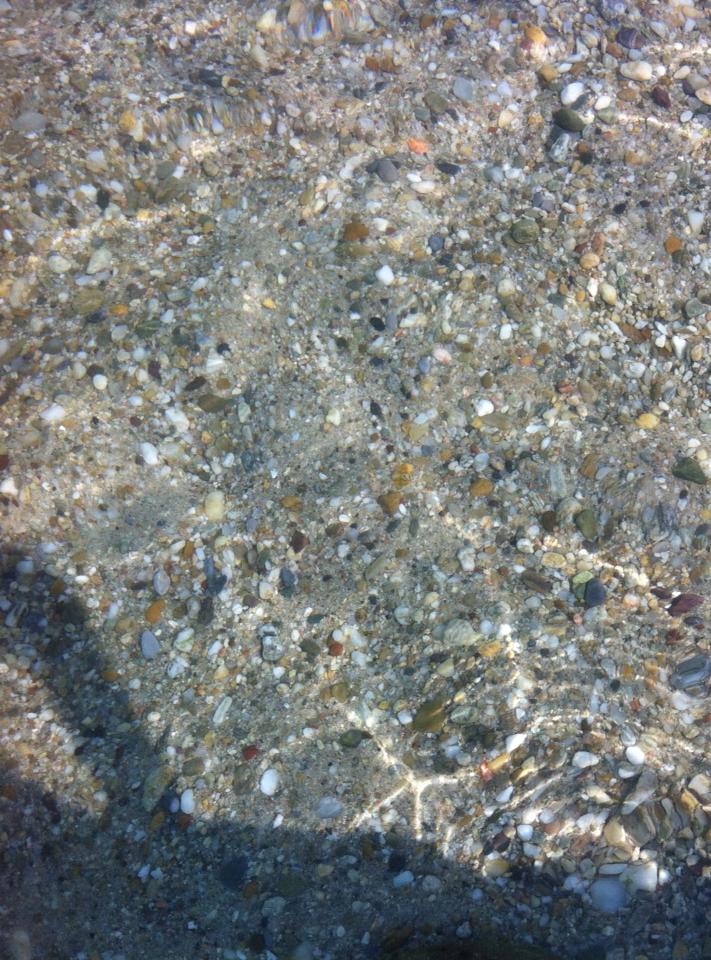 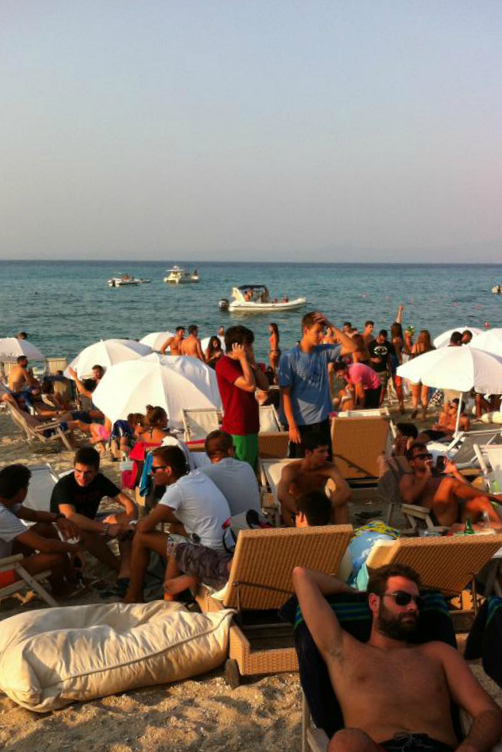 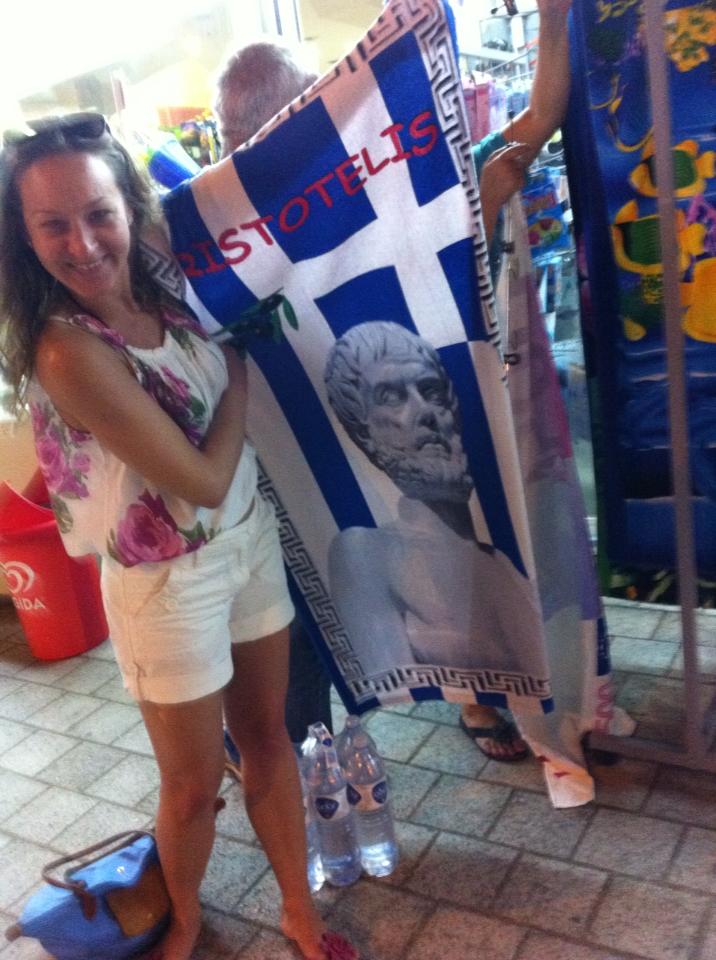 In the end, we couldn’t do all the sightseeing we planned. We had grand plans to drive to the second leg and tick off some touristic sites. See more places and explore the region of northern Greece. We didn’t. Why? The beaches of Kassandra convinced us to just stay, swim, and relax.

Here are some of the highlights during our weekend in Kassandra, Halkidiki.

We absolutely loved the beach scene here.  Make reservations for chairs or go early. Count on some nice beach parties in the late afternoon. 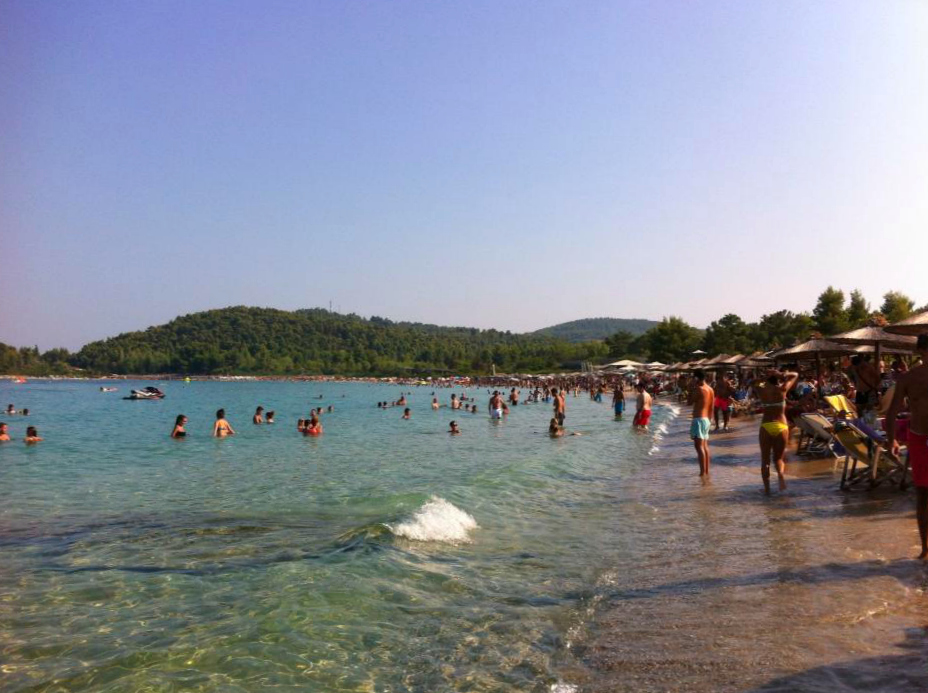 Relax at Molos on the Beach in Hanioti

We simply decided to go here a few days in a row rather then venture elsewhere. It was a very organized beach with lots of people.  Still, you can feel like you have your own little corner in it all. We loved the crystal clear seas and the calm but cool background music. There was a happening afternoon beach party there, too. 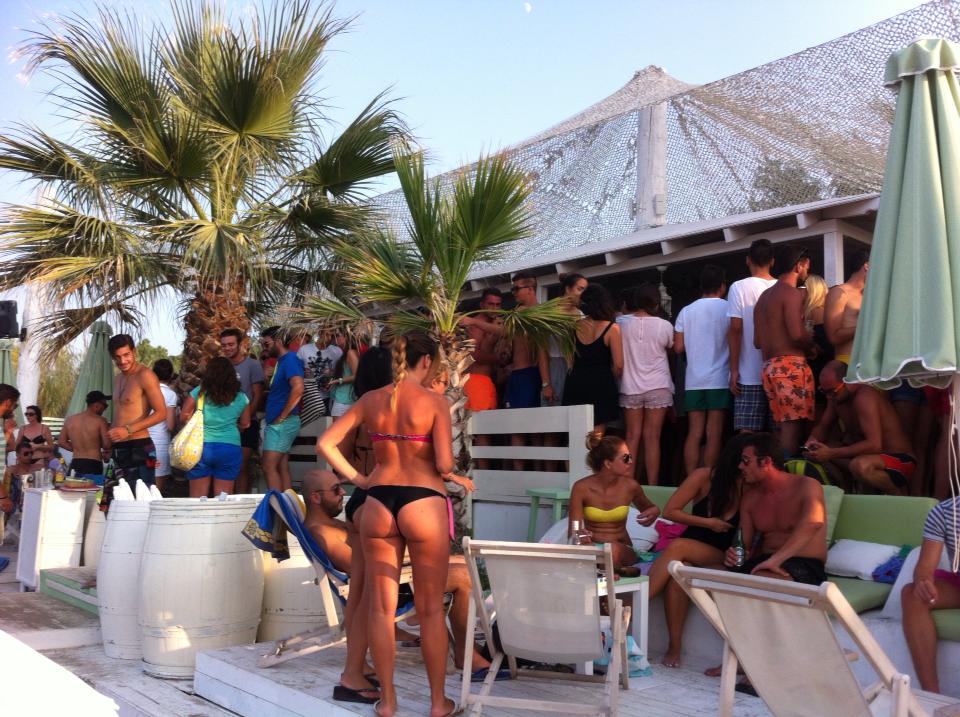 We went based on a local’s recommendation.  Great food and huge balcony next to the sea.  You’ll find it in Mola Kalyva, Kassandra. 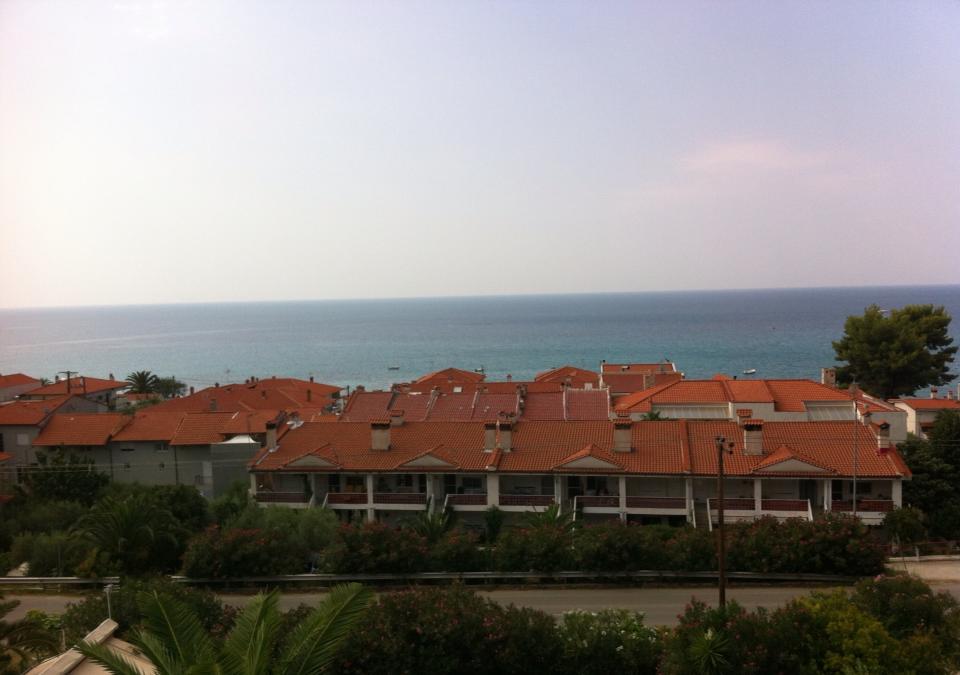 Tips on Travel to Halkidiki

Where to Stay in Kassandra

We weren’t seeking anything fancy. Our stay at simple clean rooms with a view of the sea in Mola Kalyva called Dias Apartments fit the bill. It was a family run place. It ended up being a good home base to explore Kassandra, Halkidiki.

In the end, we didn’t do much but relax and sit on the beach. I didn’t take too many pictures or worry about blogging or writing. It turned out to be a great summer girls’ getaway vacation for this travel writer. I went back to Athens renewed!

Have you ever taken a girls’ getaway vacation anywhere in Greece?