Arts and Culture Athens Top Things to Do Travel GreeceApril 2, 2014

Partying at bouzoukia in Athens would be one of those unique Greek nightlife experiences to consider — one that could keep you out until seven in the morning. Here are some tips to “surviving” these fantastic live Greek music clubs…

What are Bouzoukia Anyway?

Bouzoukia are live Greek music clubs featuring some of the hottest names in Greek music today spanning from pop to the Greek “music of the people” called laika.  Bouzoukia in Athens open up around 11 p.m. but the party really starts at around one or two a.m., that’s when the main star makes a grand entrance.  By then, it’s all just starting really. These lively, colorful places start to calm down around six or seven in the morning.  The secret to staying up that late?  Take an evening nap. That’s what many Greeks do because they know they will make a night of it. 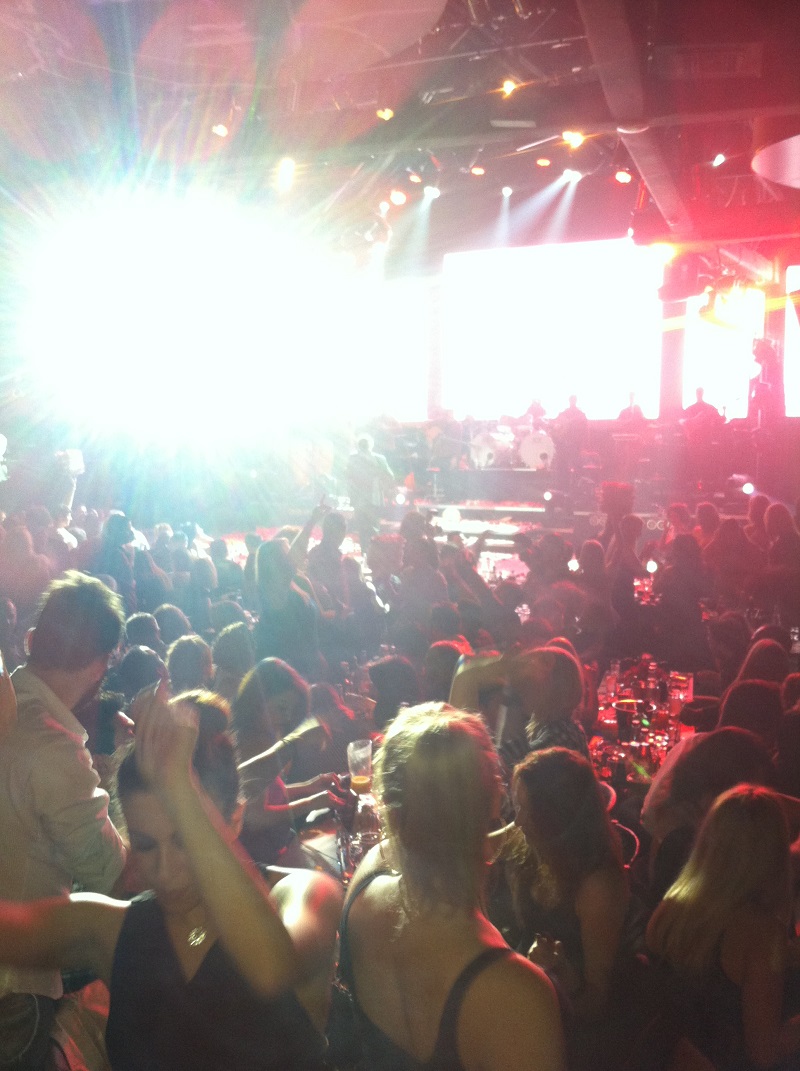 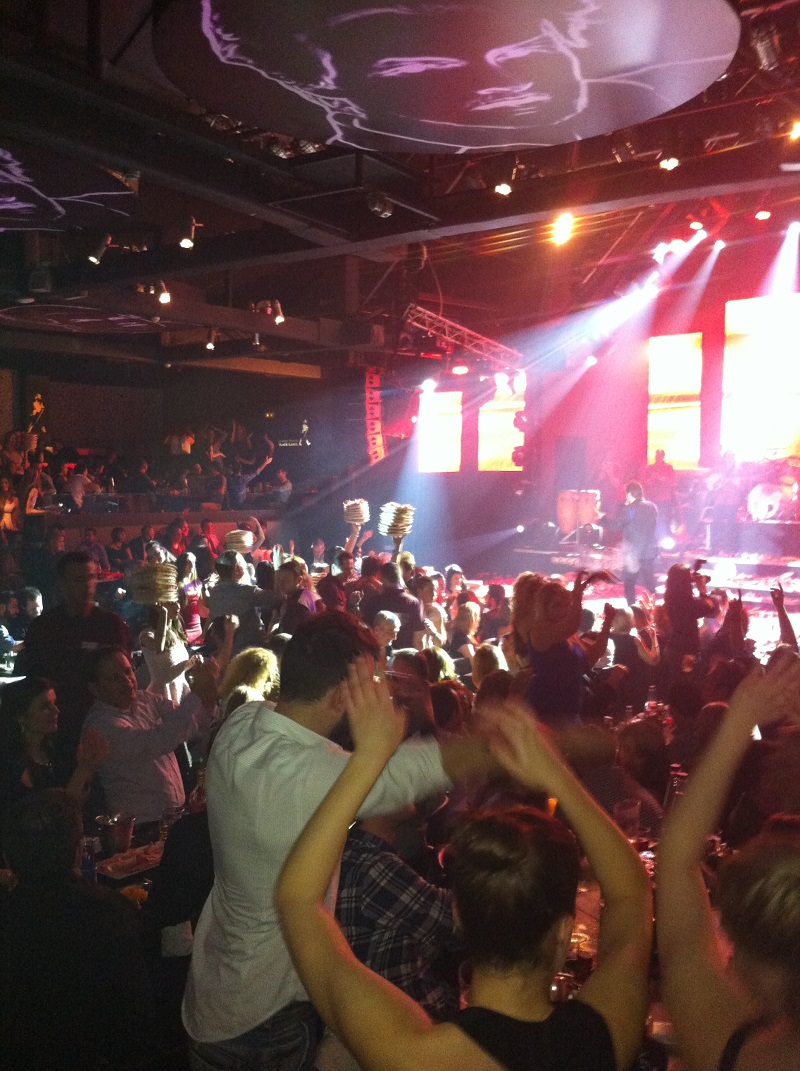 Here’s what it takes to go to the fanciest of these live Greek music clubs: reserve a table, get dressed up, split an expensive bottle (starting at 120 euro), laugh, sing, dance on tables (or stage) and throw flowers (you pay for those) all around the place.

…at bouzoukia one can intensively feel a fatalistic Balkan sensibility: that destruction and death may well come tomorrow so it’s best to live it up to the dizzying heights of tonight.

Bozoukia in their earliest form date back to the 1960s in Greece. They were a way for Athenians to let themselves go, eat and drink and dance while listening to their favorite Greek music live from their favorite singers and musicians. They were once simple places, and simple ones still exist. However, bouzoukia has also evolved into an entirely new entertainment option for a new generation as well. One thing remains though, laika – familiar and passionate Greek music that can be sung by the young and old alike – is still at the heart of it.

My Job and Bouzoukia

While on assignment to cover the bouzoukia in Athens tradition, I had the opportunity to interview one of my favorite Greek bands ever: Vegas.

They can be described as the Greek version of the Black Eyed Peas.  DJ Airth, Melina and El Zeraw were really a pleasure to interview backstage, three very down-to-earth talented musicians with tons of style. In fact, Vegas is the first urban pop band to star at a top bouzoukia.  They were a lead act along with Panos Kiamos who is a proven legend in the Greek laika music scene. I’d compare it to the Black Eyed Peas headlining with Billy Joel. It would work in Greece… 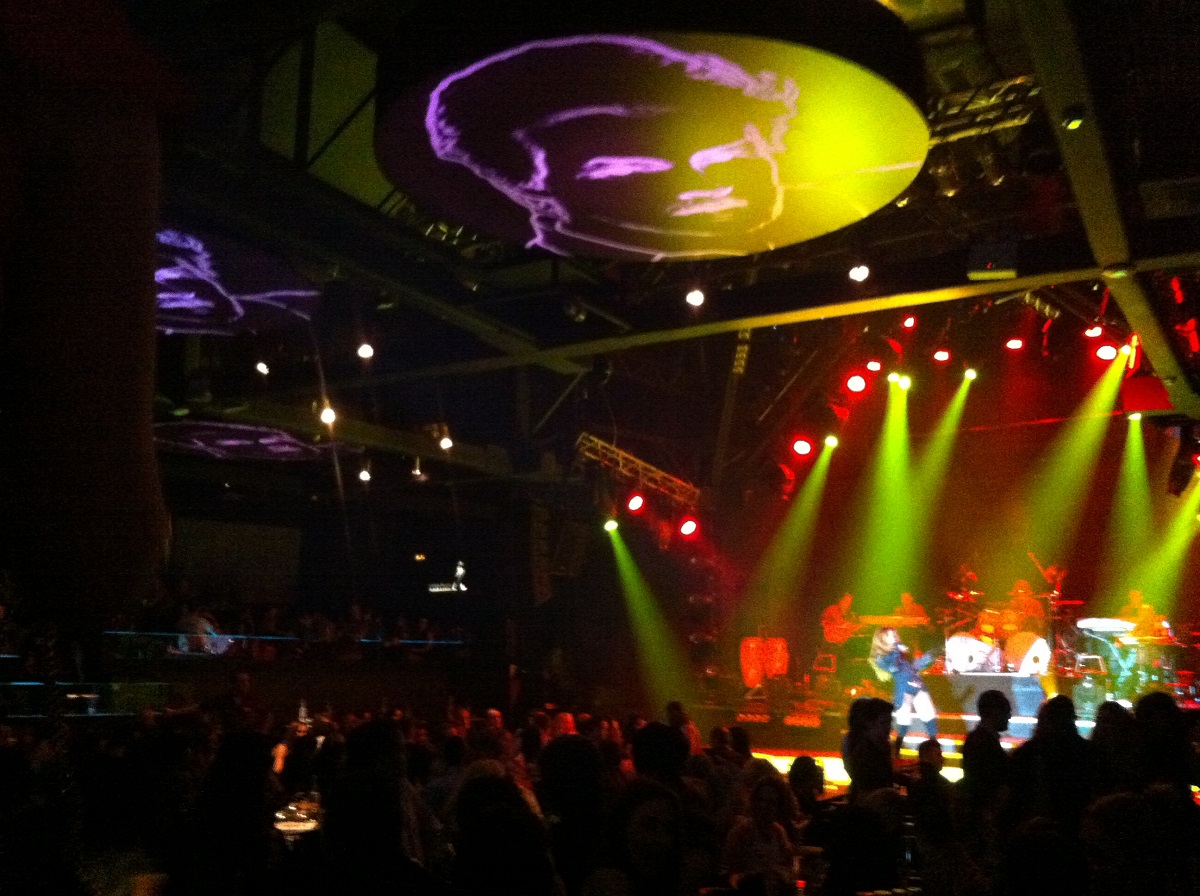 So, if you’d like an authentic live Greek music club experience… take that nap, be prepared to sing, dance and drink it up. The best thing to remember is go with good friends, with the flow, dance on that table and have a great time.

Book It
It’s best to reserve a table about a week in advance. Prices start at €160 for four to six people including a bottle of wine or spirits.

When to Go
The summer season runs from April to July.  Top Greek stars mainly headline on Friday and Saturday nights.

Stay up Late
Bouzoukia in Athens open up around 11 p.m. with up-and-coming acts. The headliners appear on stage between 12:30 a.m. and 2:00 a.m. or later, and live music goes on until sunrise.

What to Eat
Food is rarely served. Nuts and raw veggies accompany drinks and everybody smokes.

What to Throw
You can buy flowers, usually carnations, for around €10 a basket.

Souvenirs
Photographers circle the club to take your photo or group photos. Pictures are developed quickly and start at around €8 each.

I recommend Club 22, Stavros Tou Notou or Fever. If you are familiar with any Greek pop headliners they might just be playing at one for the season. 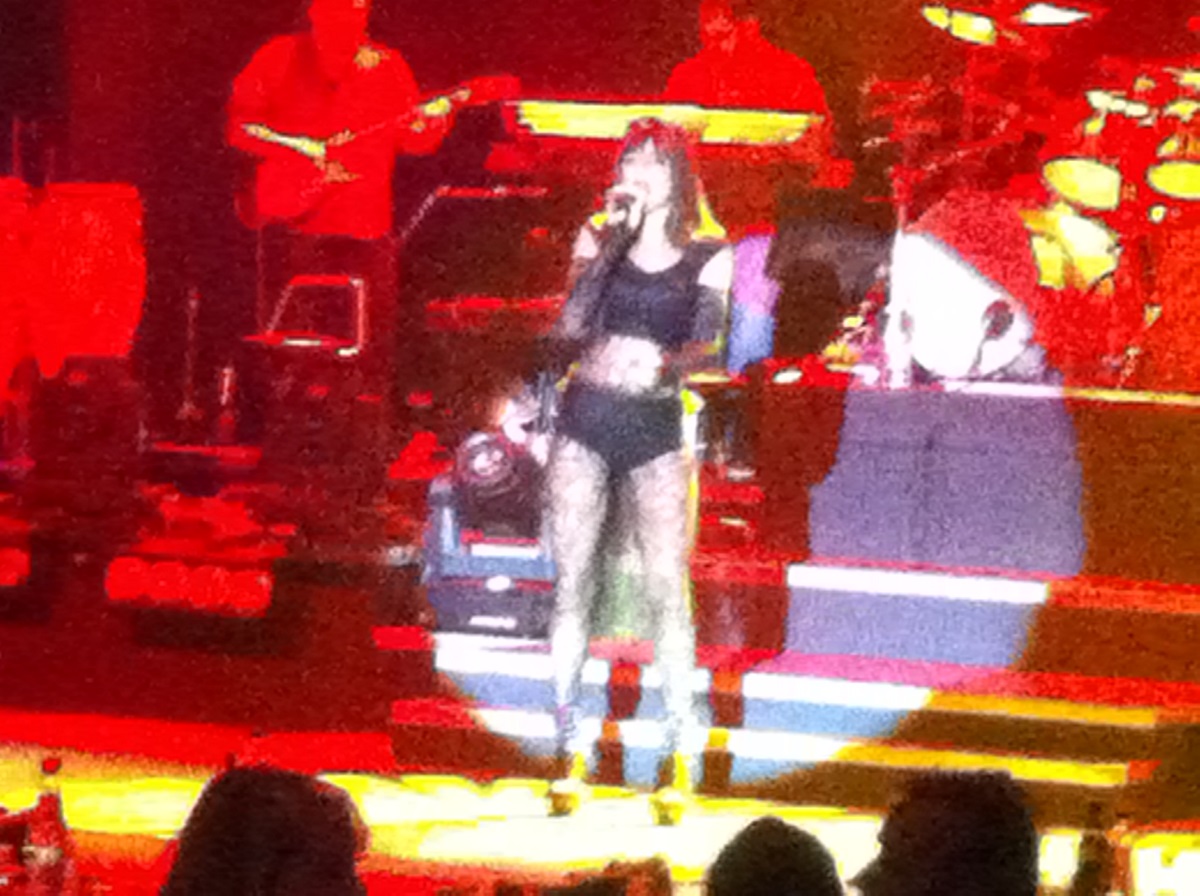 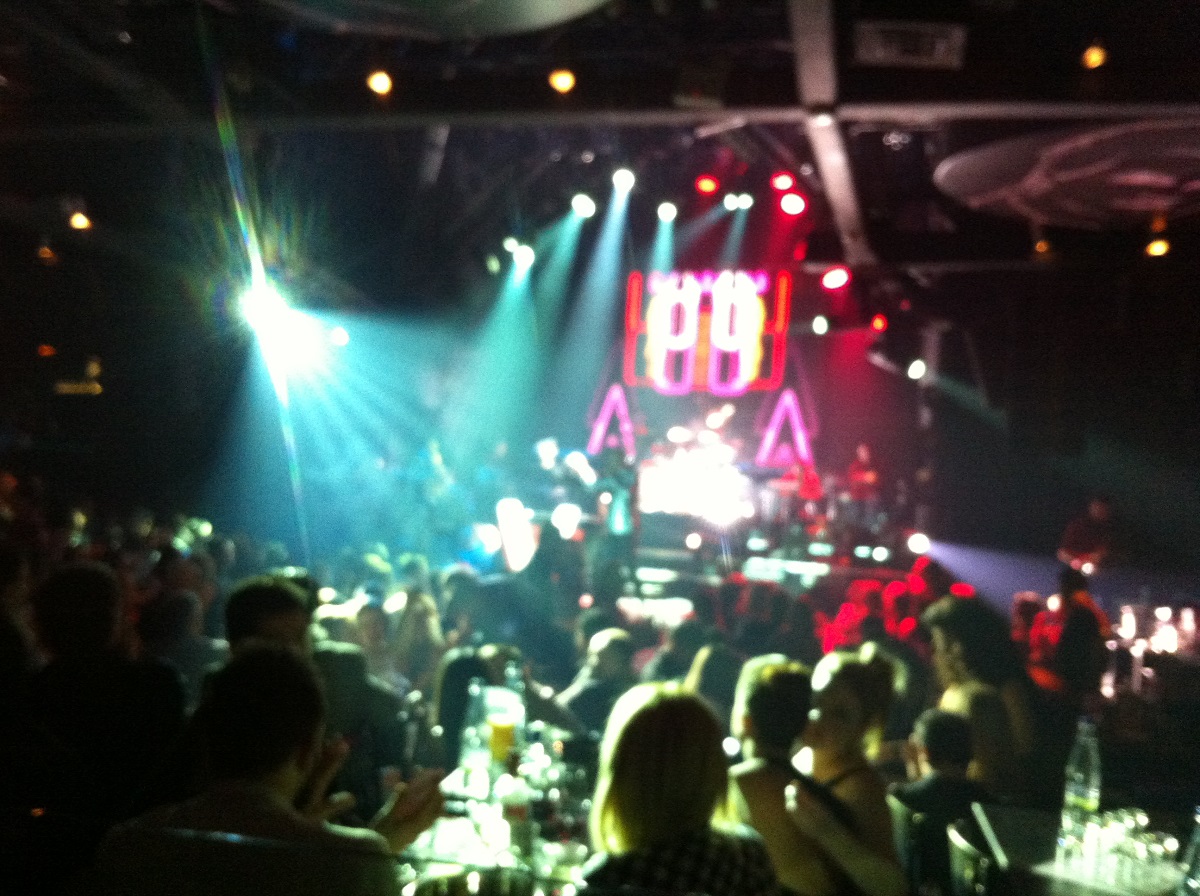 For more details, check out the Athens Nightlife website which is a great source and rundown of information.

Have you ever been to bouzoukia in Athens or anyplace Greece? I’d love to hear about your experience at these live Greek music clubs.