The Abandoned Windmills of Kimolos

Visiting the abandoned windmills of Kimolos offered a glimpse of an industry that once was.

The Windmills of Kimolos

To get to this fascinating land of forgotten windmills we trekked up to Xaplovouni Hill.  It was open for us to explore so we walked  through the prickly overgrown dry patches of earth to look around these old abandoned windmills.  They remained in various stages of disarray and none of them worked any longer. 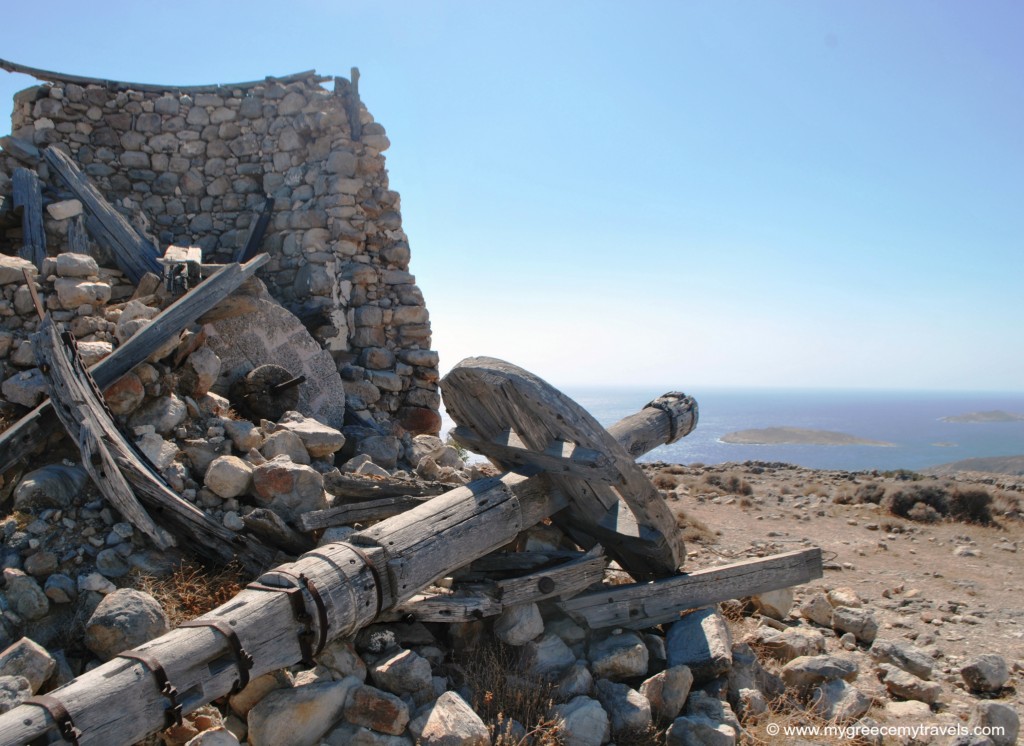 Why Windmills in Kimolos

Just like other Cycladic islands, the windmills of Kimolos were key structures for agricultural production.  The island chain, located in the middle of the Aegean Sea,  was and continues to be in the direct path of regular strong gusts of wind that blow between 200 to 300 days a year. 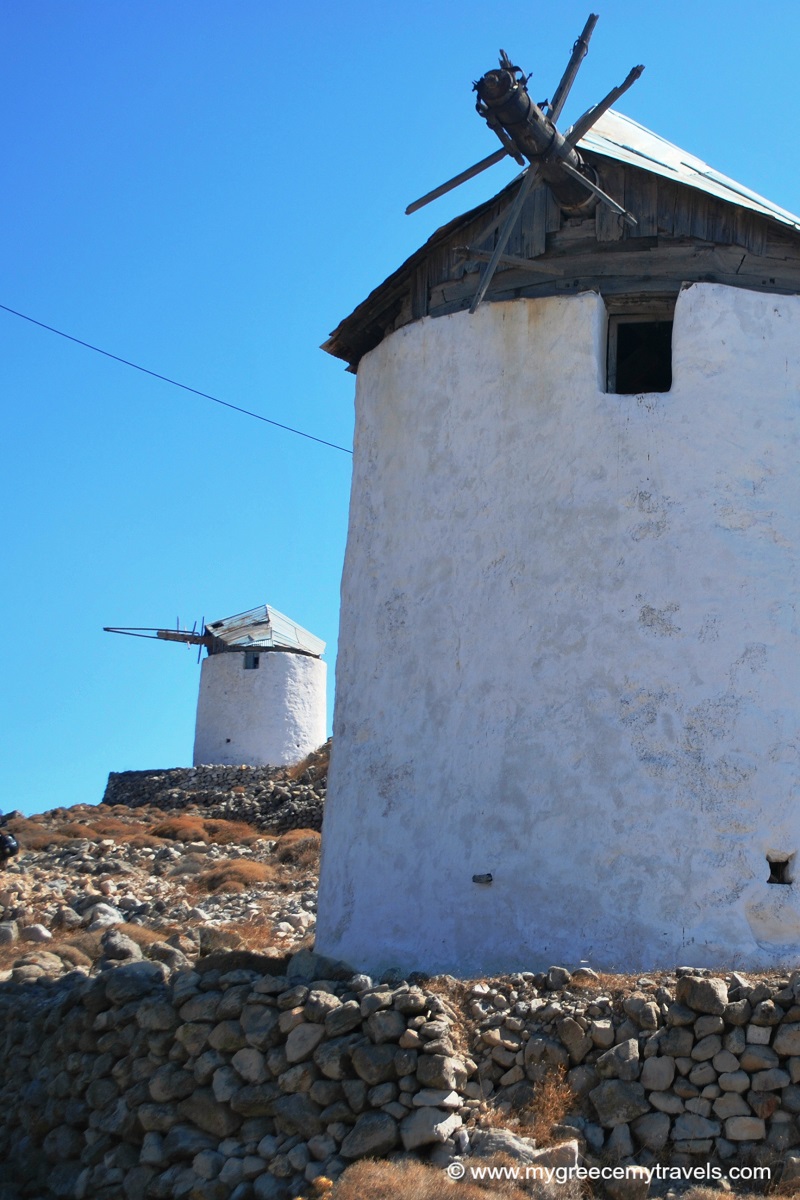 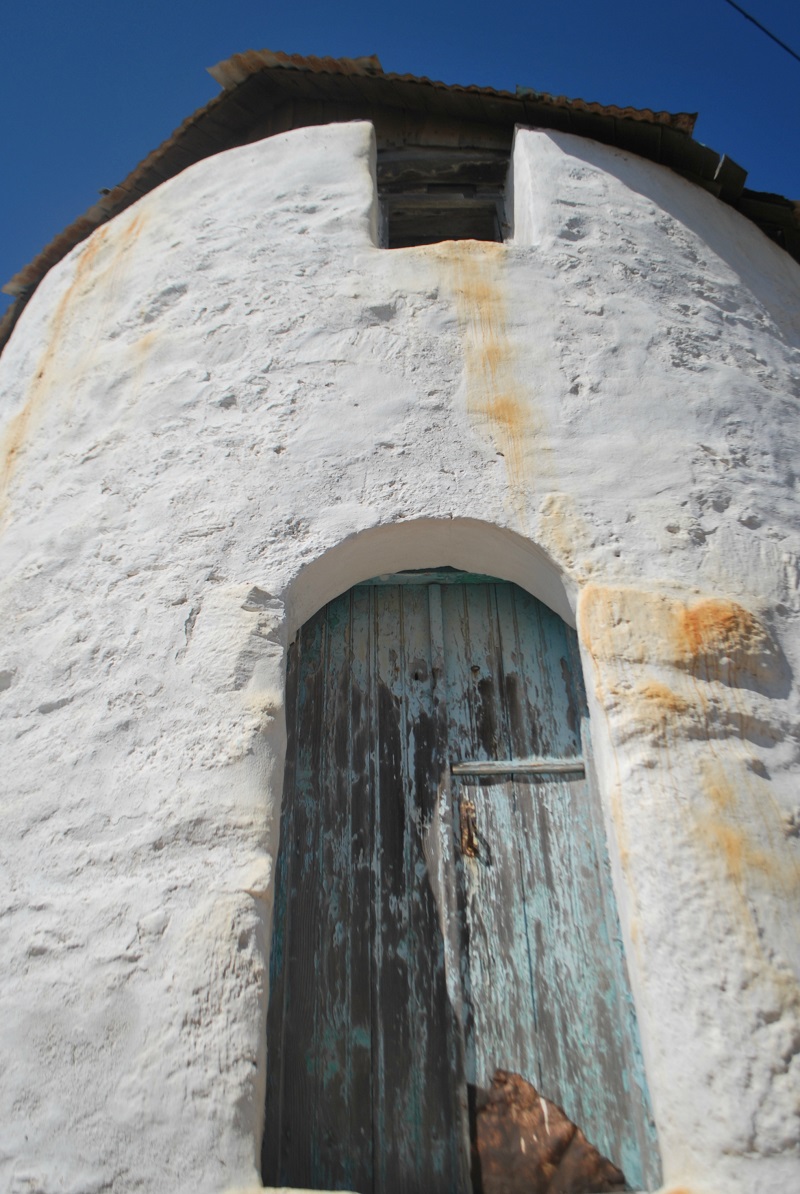 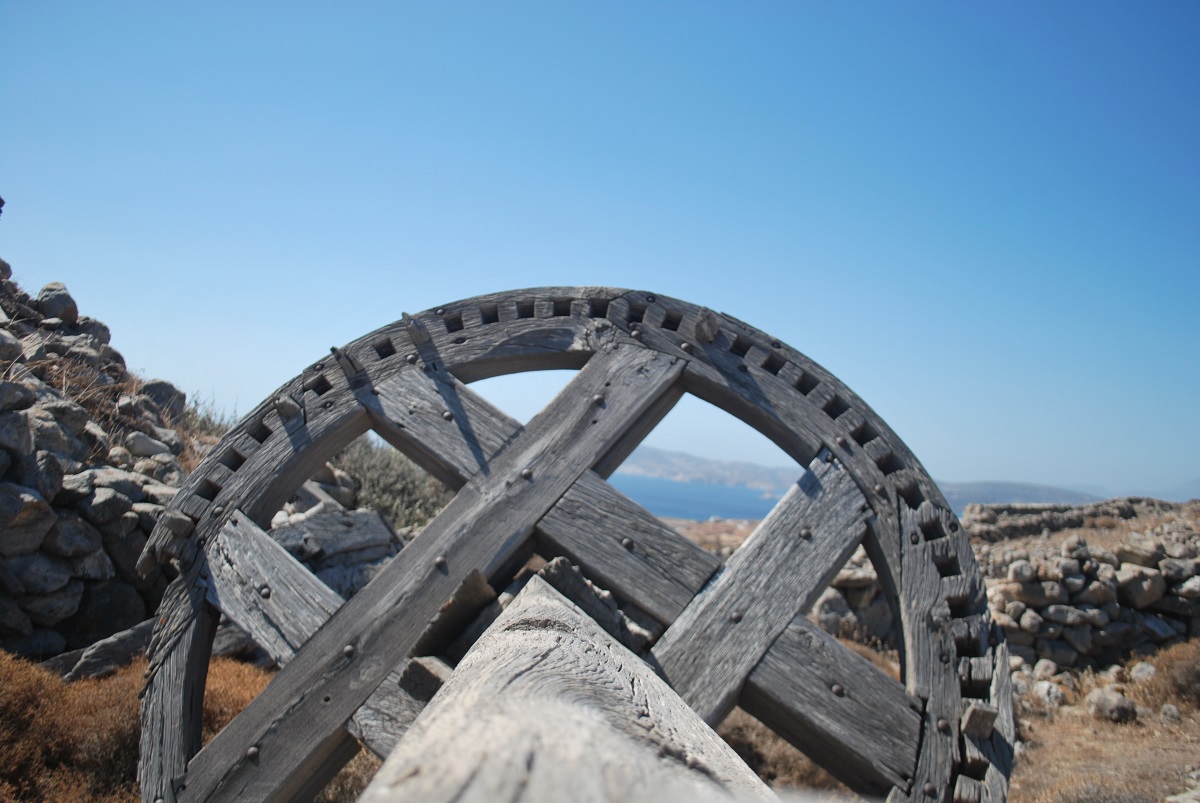 The windmills were kept up well at one point, whitewashed regularly and sometimes adorned with bright blue doors. Most of them were secured with strong, conical wooden roofs while one still had a rusty makeshift steel roof instead.That was then.  As I saw it, the hill of windmills was a crumbling example of the island’s agricultural and cultural past. Things have changed and they are no longer needed.

One thing must have remained the same since the windmills’ glory days: the stunning view. 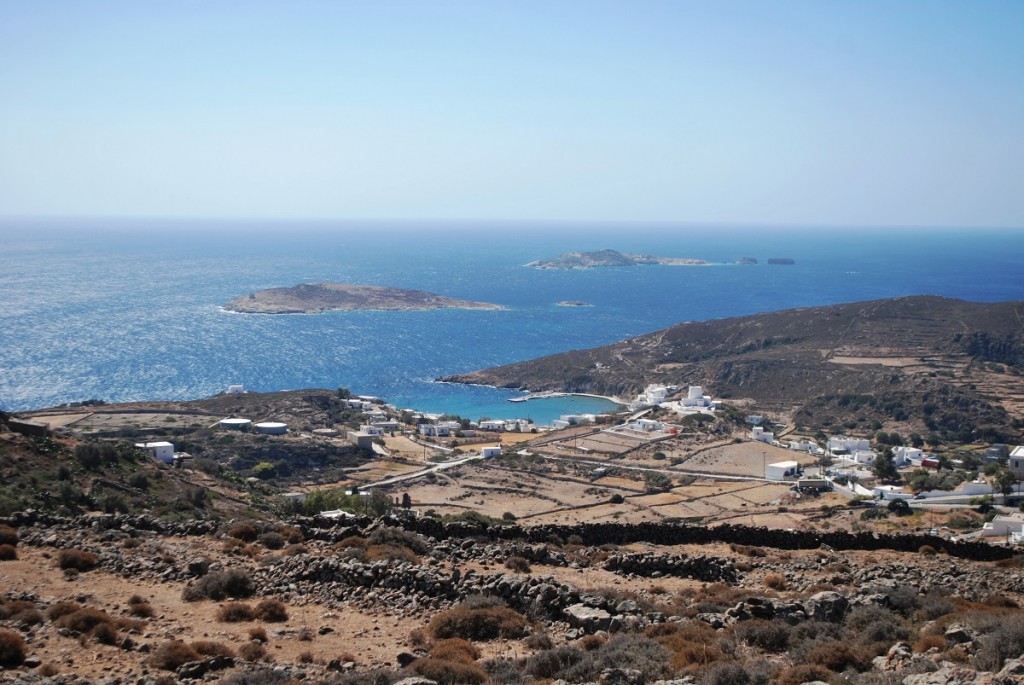 What to Do in Kimolos

Have you ever visited any working or non-working windmills in Greece or around the world?