The United Kingdom is blessed with all forms of natural and man-made beauty.

With Great Britain covering the central and southern region, and Northern Ireland and Scotland occupying the western and northern regions respectively; it will not be wrong to call the UK as a geographically distinct part of the world. Throughout history, the United Kingdom was classified as one of the super powers in Europe.

With that background in mind, here’s a post dedicated to the most amazing things you can do while on vacation in the UK:

If you’re an archaeology enthusiast, then The Stonehenge must have always been on top of your travel list. 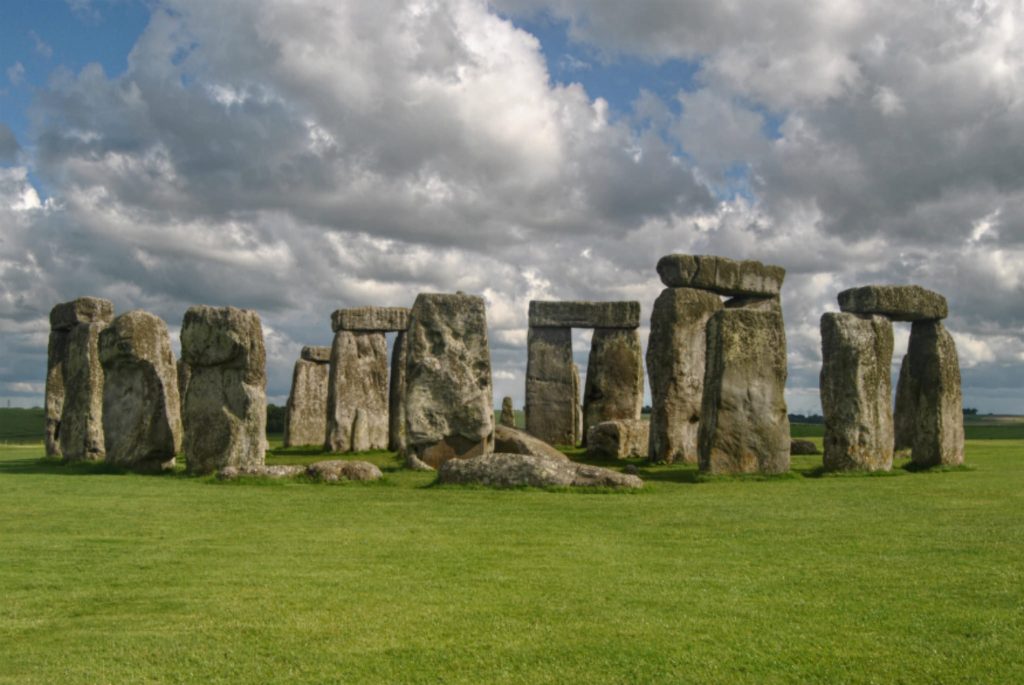 This historical site is one of the most bewildering places in the world. It gives a mixed look of both, the Neolithic and the Bronze Age.It was listed in the UNESCO’s World Heritage Site in the year 1986. There is much speculation about when the Stonehenge was actually built.

According to an article published by the BBC, the Stonehenge was built in several stages starting from the Neolithic age (around 3000 BC). At that time it was constructed as a simple earthwork. Several changes were brought to the Stonehenge with the final touch up done during the Bronze Age (around 1500 BC).

Quick facts about the Stonehenge:

The elegant British museum houses some of the most delicate pieces of monuments and relics from around the world. 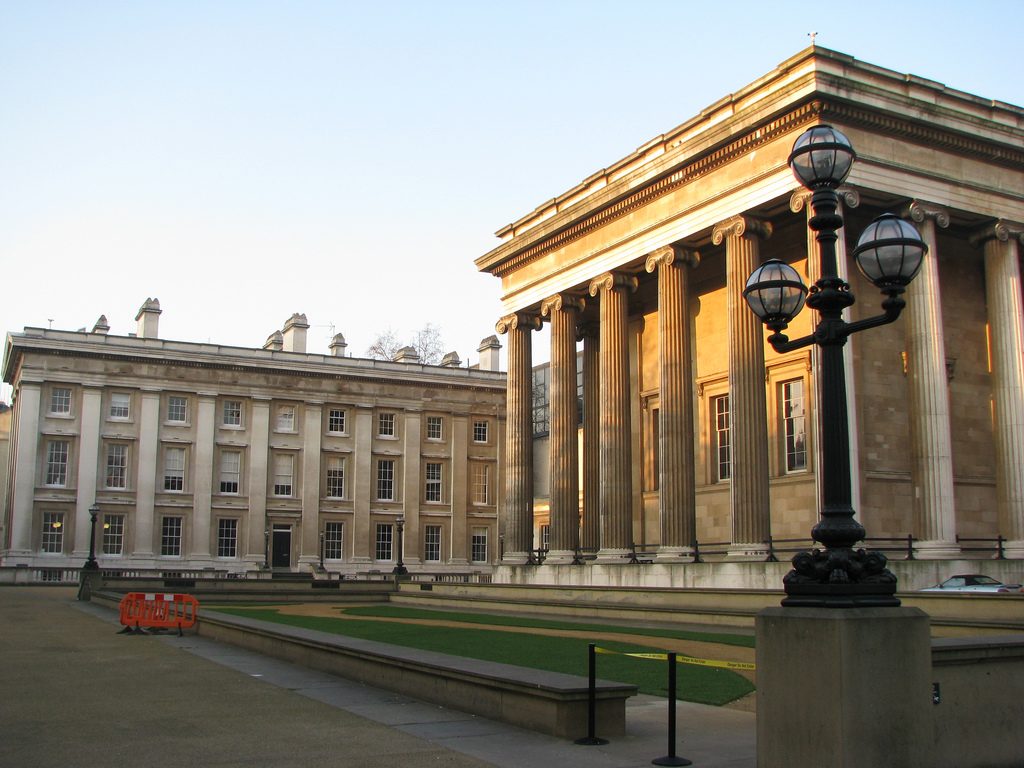 There is no entry ticket for visiting the museum and visitors can come back as many times as they wish to. It is located in the Holborn area of Bloomsbury, central London. It was opened to the public in the beginning of the 20th century.

Some of the best monuments at the British Museum are: 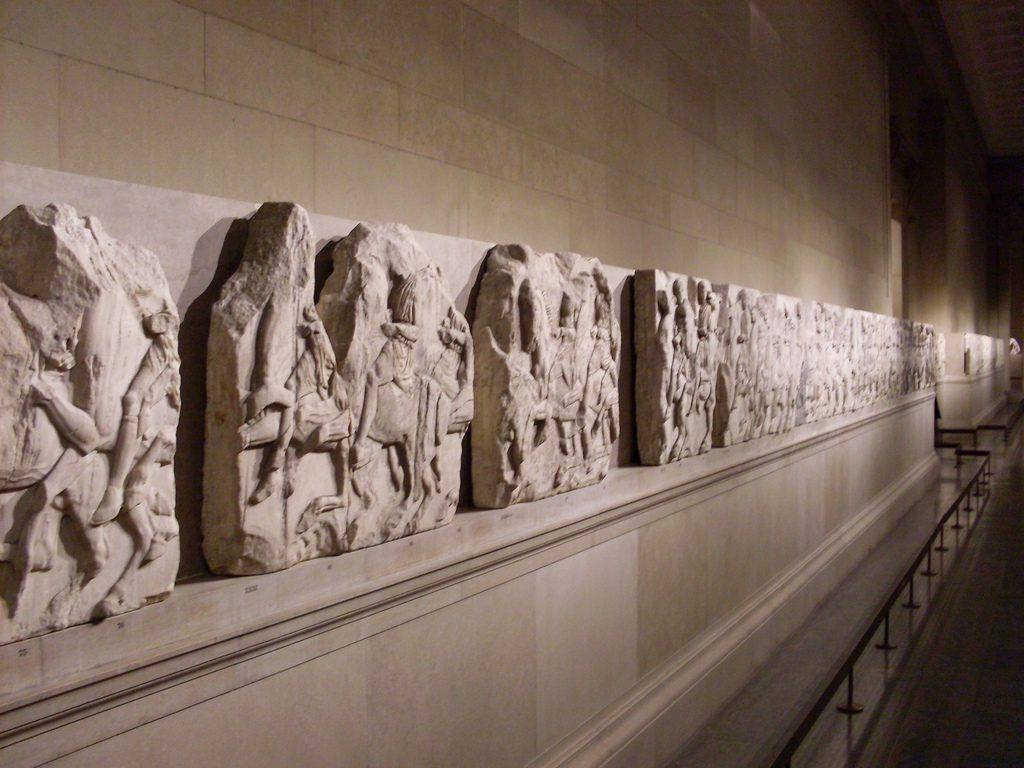 Activities Around the Big Ben

Do not leave England without visiting Big Ben! The building is a combination of the Houses of Parliament and the Elizabeth Tower and was built somewhere around the 1850s. The structure stands at a height of 96 meters and it would take you around 399 steps to reach the top of the tower. Each dial on the Big Ben has a diameter of around seven meters. 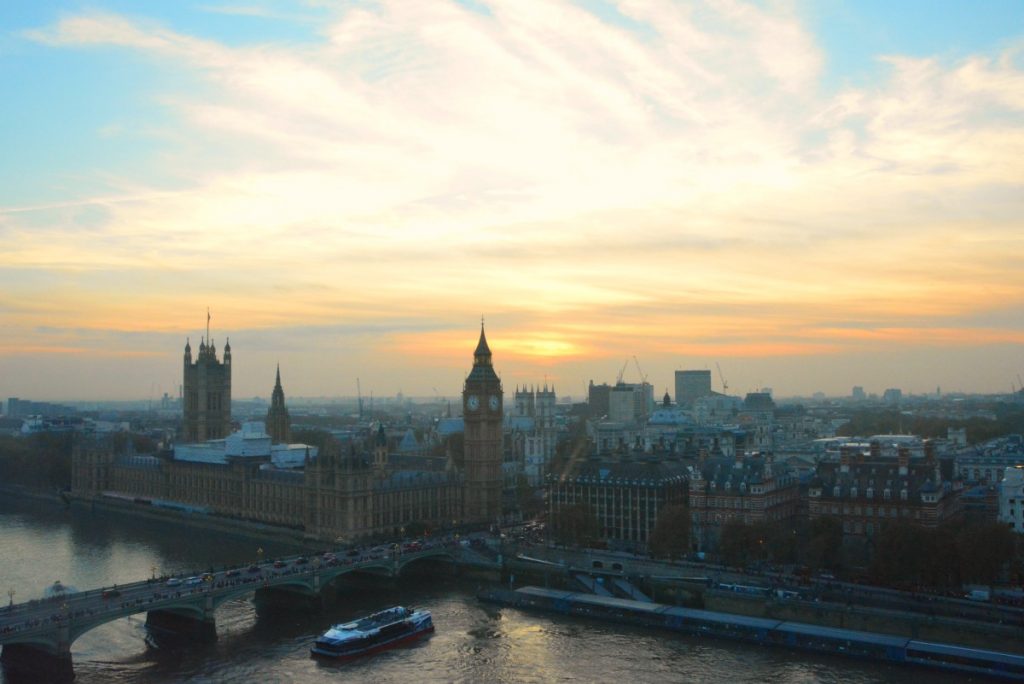 Going inside the Big Ben is a complicated process which requires you to have a special permit from an MP or a member of the House of Lords. But there are several other things which you can do while visiting the Big Ben. For starters, you can hear the Big Ben clock strike the hour and visit the public galleries of the Houses of Parliament. Take a walk around the Piccadilly Street or visit the Piccadilly Circus. You can even do your shopping from the Oxford Street. Click photos at the Household Cavalry. Don’t forget to take a ride in the historical black cabs of London. 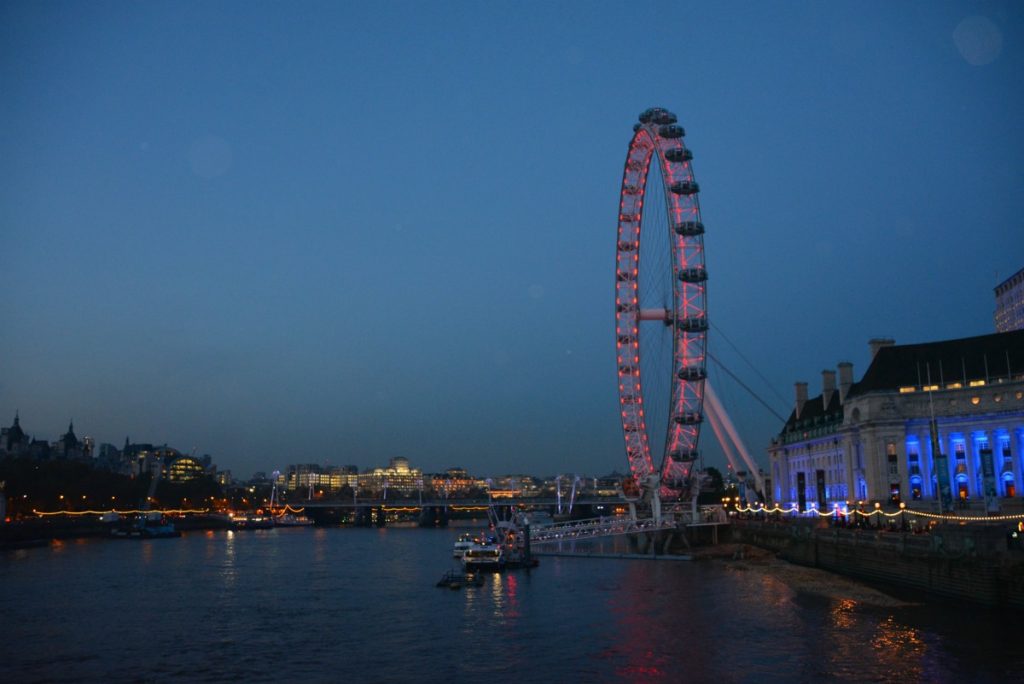 A ride inside the London Eye will give you a mind blowing bird’s eye view of the city of London. It is a paid tourist attraction, but don’t worry as you can easily buy the tickets online through 365Tickets. It has fantastic deals and vouchers also available for several other attractions in and around London.

Some facts about the London Eye: 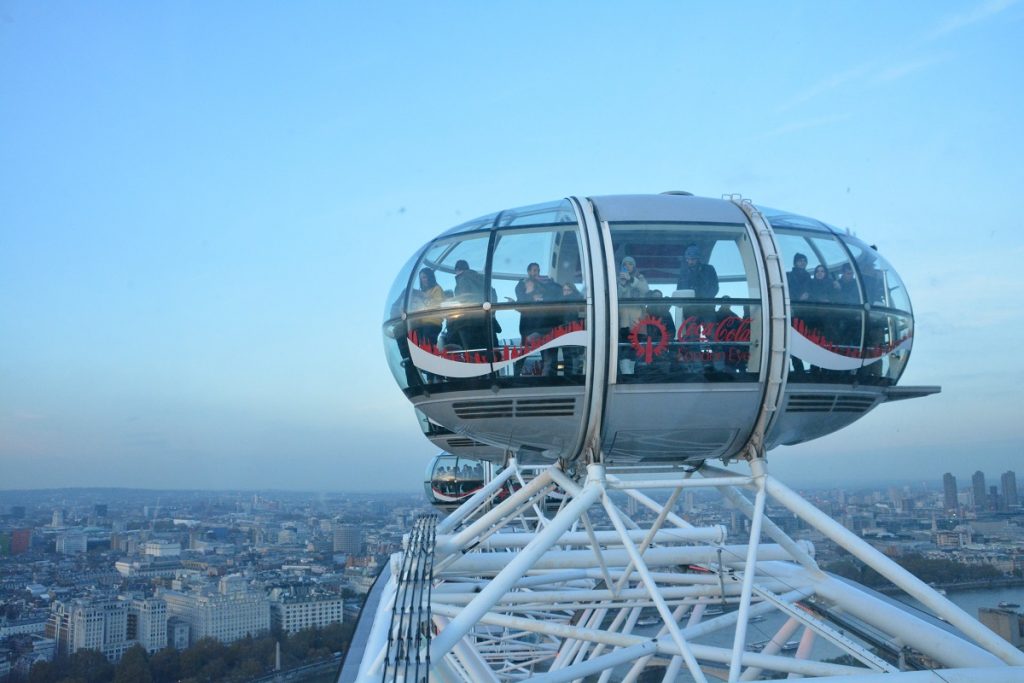 Most likely one of your favorite starts has their wax statue in this museum. It has many branches around the world but the one in London is the first of them. 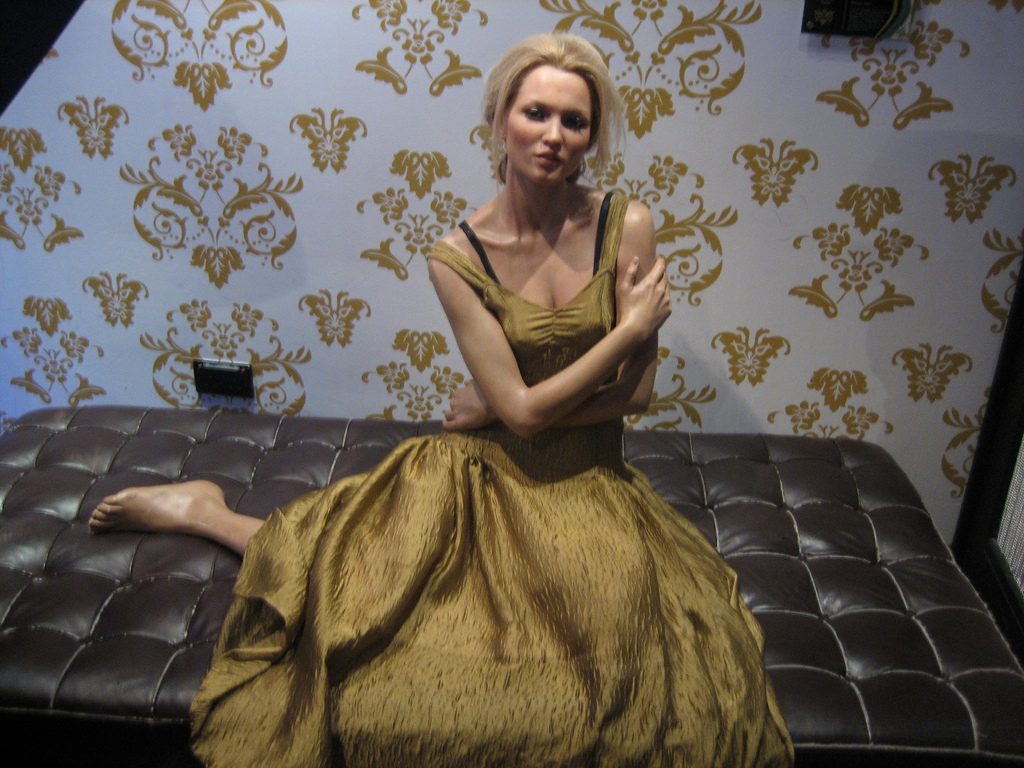 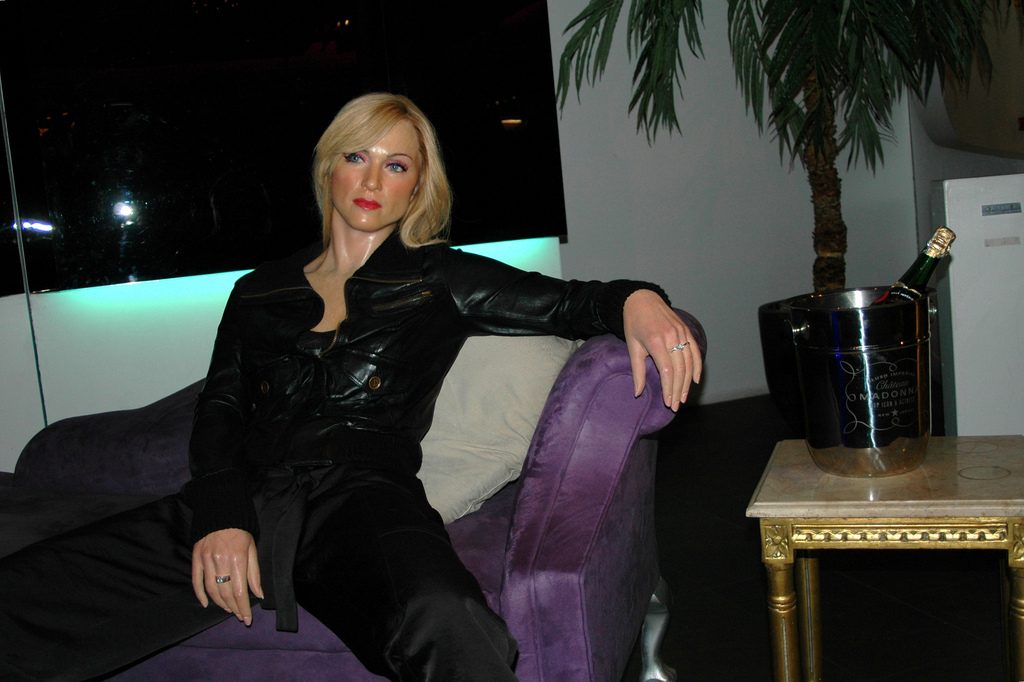 It was named after its founder Anna Maria “Marie” Tussaud. It had once suffered the atrocities of war when it was hit by a flurry of bombs in 1940. It is an amazing combination of glamour, artwork and history with over 300 wax statues. The largest being The Incredible Hulk and Tinker Bell being the smallest one. 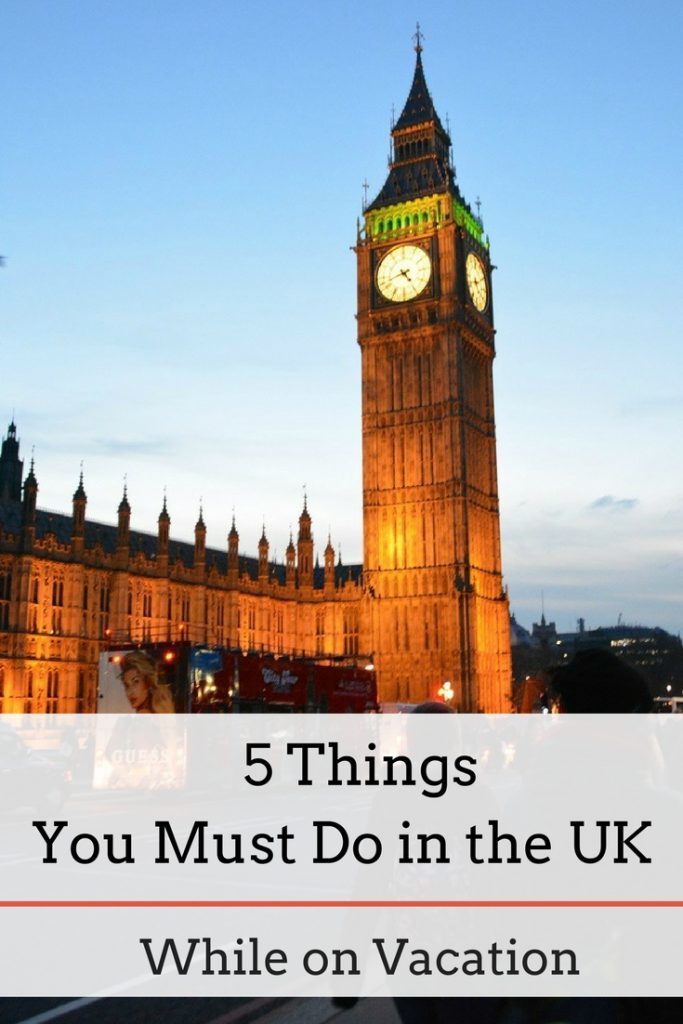 Have you ever been to these must-see sights in London?

Tags: 365Tickets5 Things You Must Do in the United Kingdom on a Vacation