Greek Marbles in a Yard

One day I came upon Greek marbles in a yard workshop.  I found it fascinating.

Greek Marbles in a Yard

I was standing in an Athenian yard of marble. I had never seen so much marble in one place. I loved the shades and colors. The experience made me think of marble in ancient art and marble for modern use. 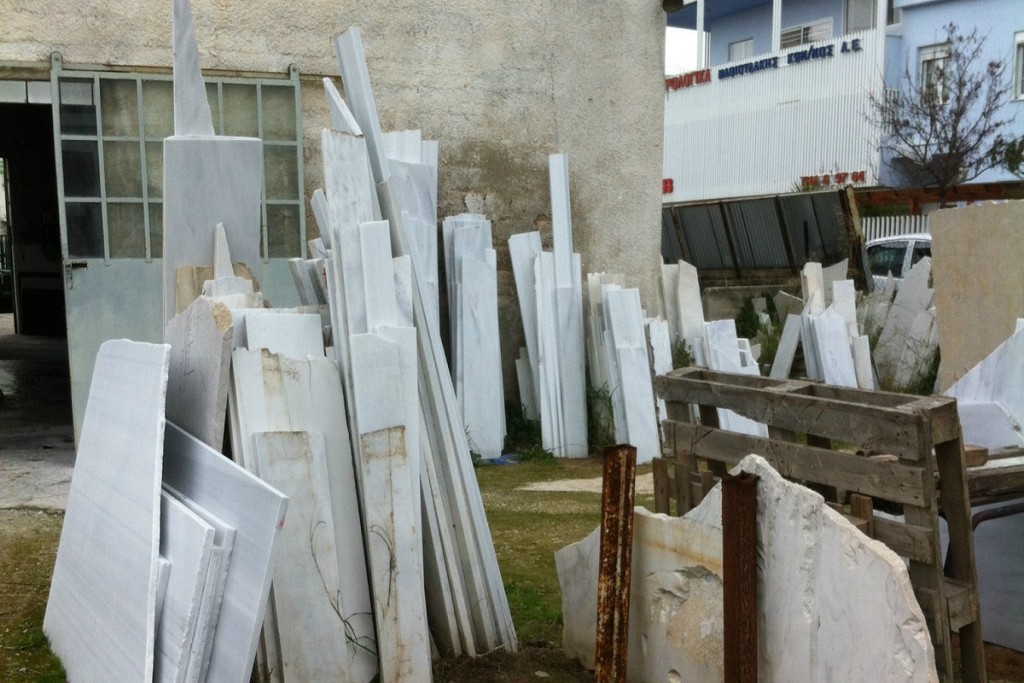 In the City: Greek Marbles

Living in Greece for the past few years, I’ve noticed most homes, especially the older ones, have lovely marble floors, sinks, stairs and other marbled decorative touches.  Even my own. Stefanos  loves to fix things himself so we ventured out to find some marble for a chip in our living room floor.

I accompanied him to this lovely marble yard in Halandri. Stefanos has been going to this yard for years to get marble pieces or furniture repaired.  The workplace was run by Mr. Yannis who has been in the business for decades. Looking through the slabs we easily found an old piece of emerald green marble with white accents to fix a big chip in the floor of our flat.

There I was surrounded by towering cool slabs of old and new marble in so many shapes and sizes. 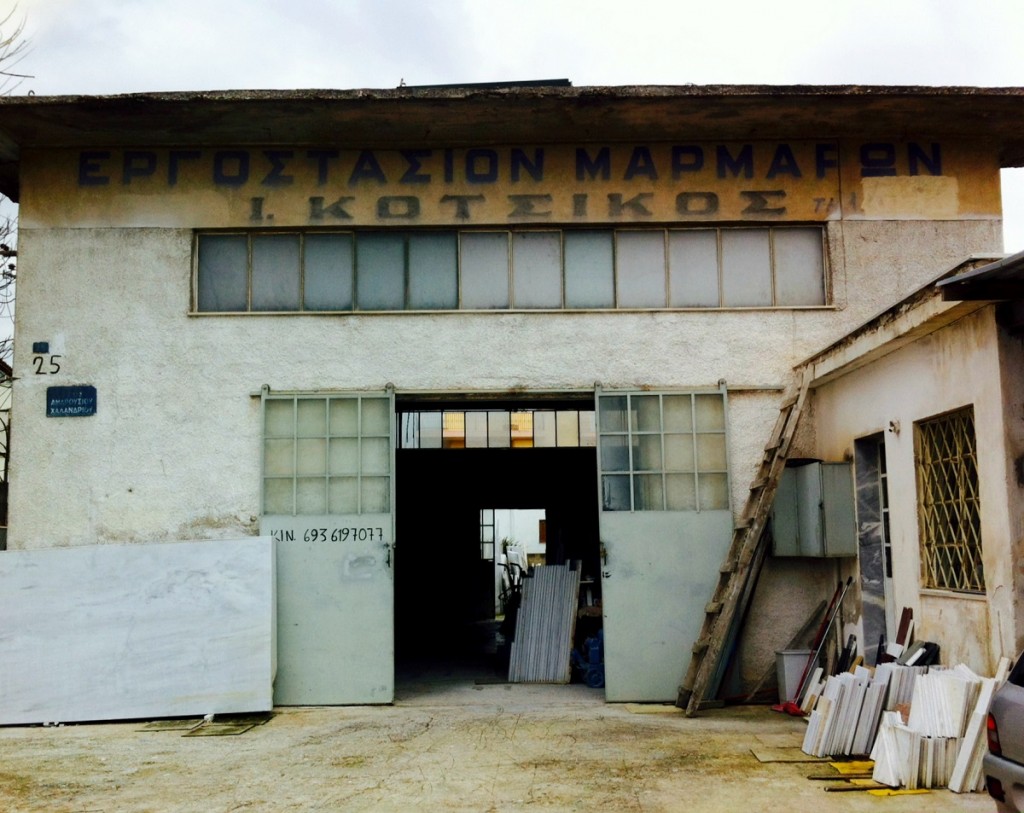 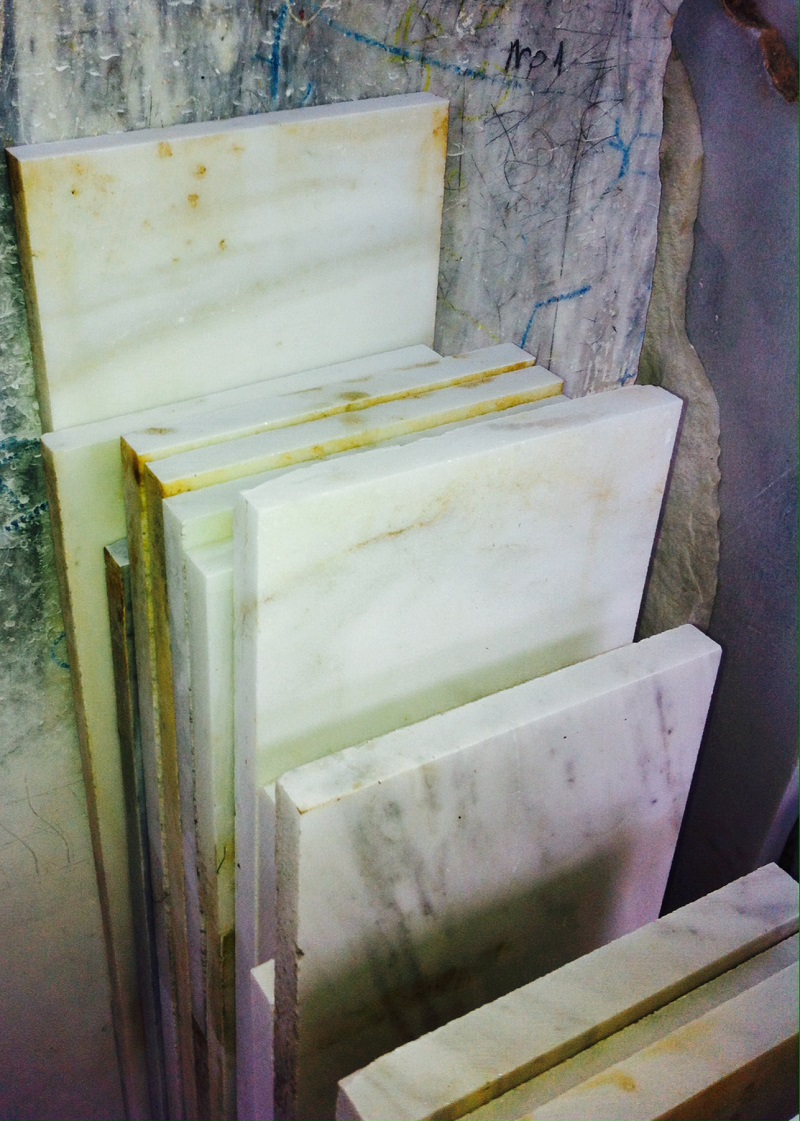 I found the marble workshop so cool! 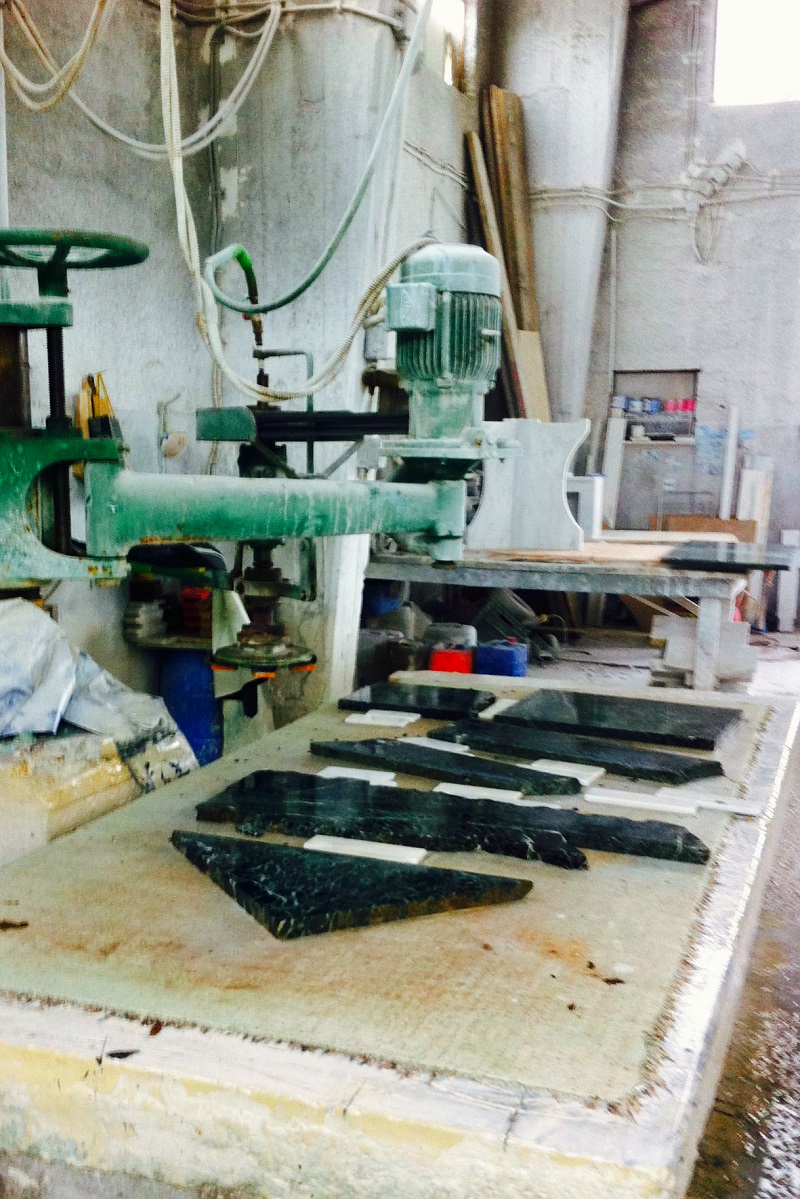 Greece is known for beautiful marble works of art. As the world knows well, the country has an amazing history behind its ancient sculptures.  Ancient Greek marbled sculpture is so stunning in form and creation that certain famous marbles continue to be the center of a contentious debate about who should have them.  Yes, I am talking about the Parthenon Marbles or the Elgin Marbles.

From 1801 to 1812, Elgin had marbles removed from the surviving sculptures of the Parthenon, as well as marble sculptures from the Propylaea and the Erechtheum (shown below).  Those beautiful Greek works of art are still in Britain and after the opening of the acclaimed Acropolis Museum of Athens (which was beautifully built to house the complete collections), you would think they would have been returned by now.  Well, they are still scattered all over the world.

It’s interesting that the “acquisition” of the marbles is still supported by some.  I agree with those who say Elgin’s actions pretty much added up to stealing, and that today, they should be returned to Greece. Today, Greece is still a place that boasts many deposits of high quality marble. Not surprisingly, Greece ranks as one of the top countries with the greatest consumption of marble per resident. The marble industry is highly regarded in the Greek economy. 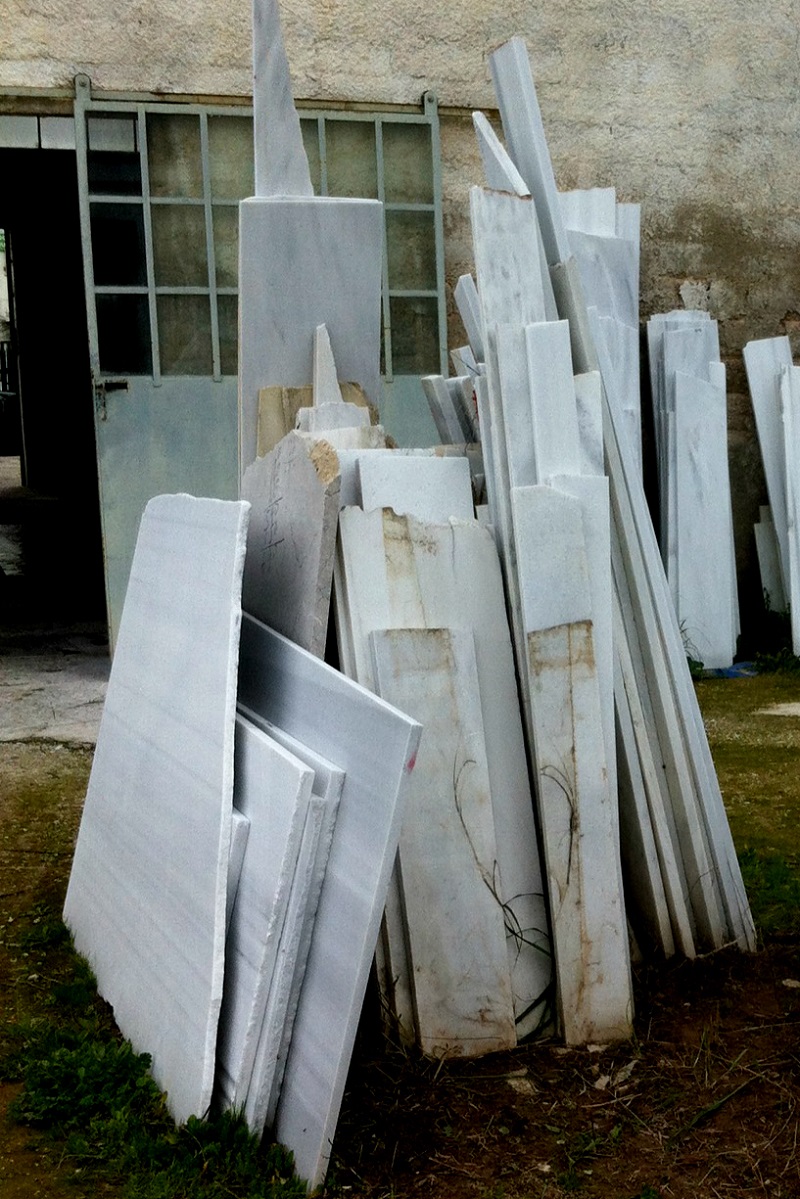 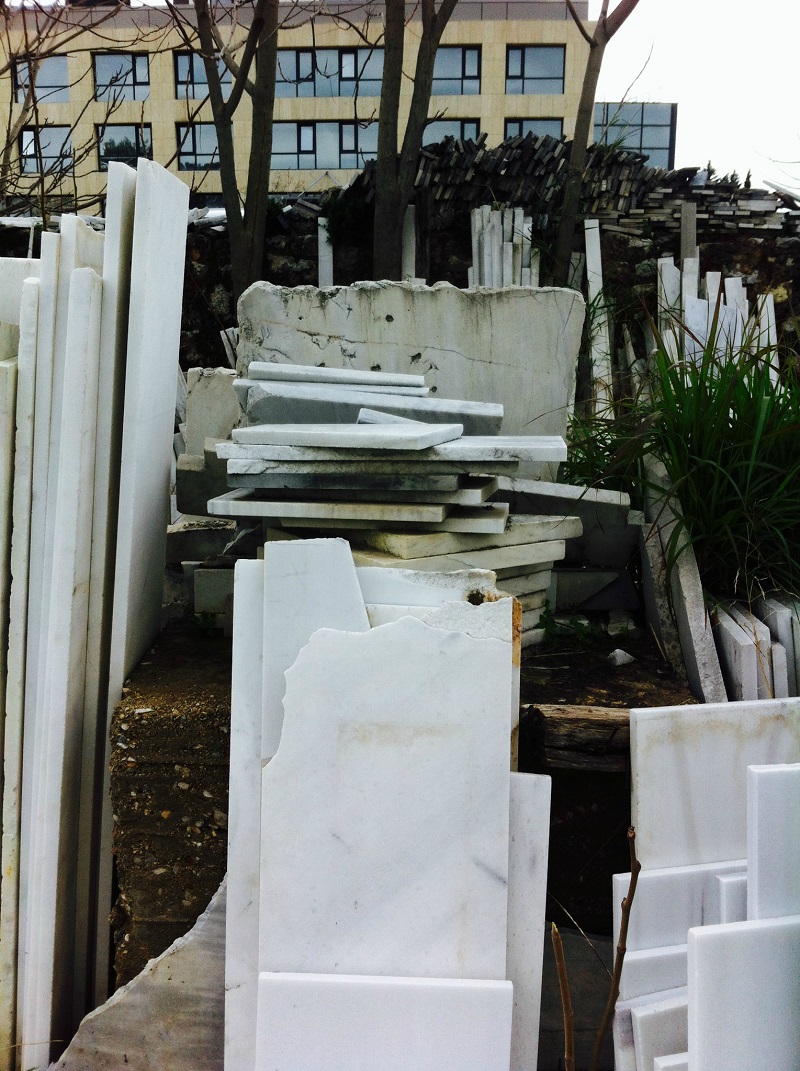 Marble is part of the natural environment. Over the years I’ve heard certain marbles are the most sought such as Pentelic marble which is taken from a mountainous suburb north of Athens. I’ve heard of special marble hailing from the islands.  In fact, islands like Thassos, are known worldwide for marble.

Which ancient  Greek marbles do you admire? Do you have any marble in your home?