Stockholm Archipelago: Things to Do on Utö Island

Travel to Utö to discover one of the most interesting islands on the Stockholm archipelago, a nature lover’s getaway known for males, mines, berries and just enough goats.

Stockholm is a fascinating city of islands. One of its greater regions is the Stockholm archipelago which is dotted with thousands more. A short distance away via ferry or boat ride, it’s where city Swedes go to “play” every summer.

Hanging on to the seats of a sleek black RIB (rigid inflatable boat) commandeered by the great guides from Öppet Hav, my travel blogger group tour flew by (think 60 knots per hour — its teeth chattering fast) in between these rocky outcrops, skerries and tree topped isles. 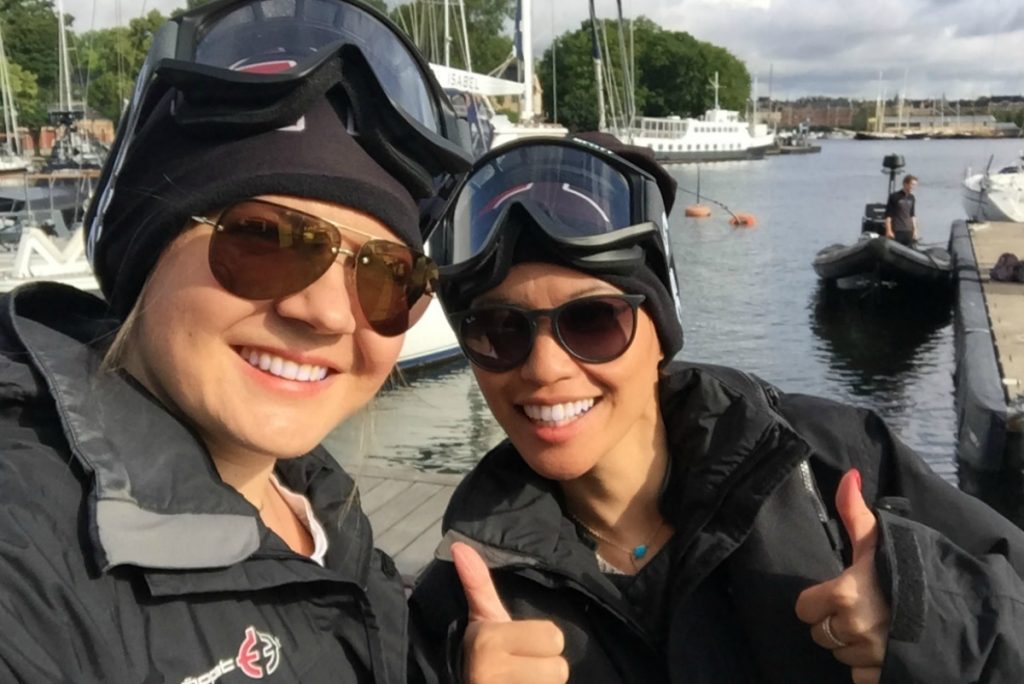 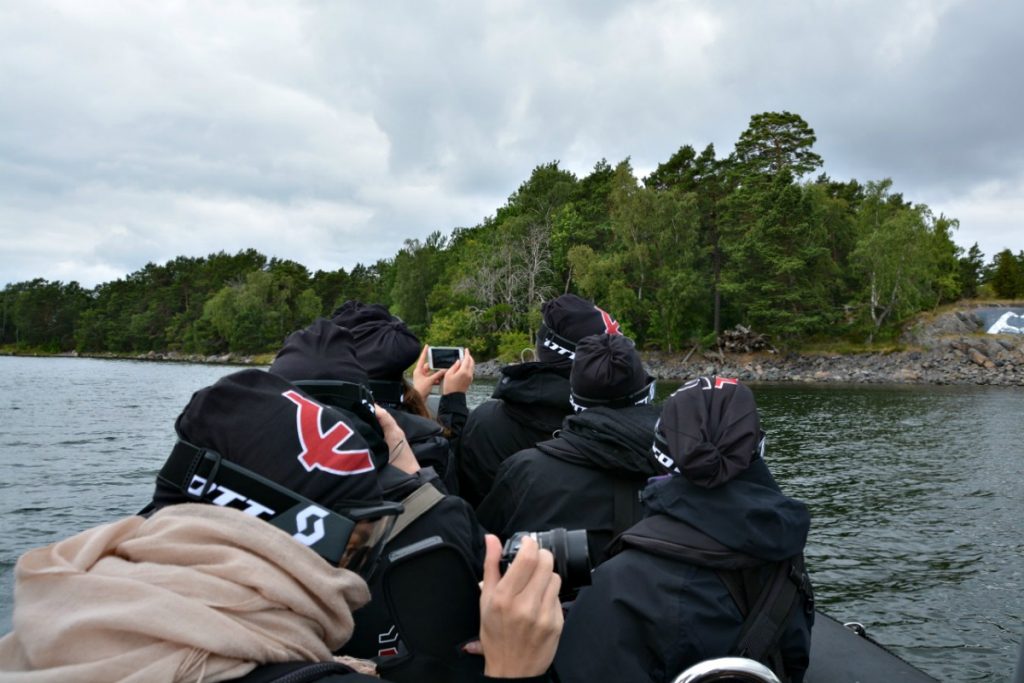 Many of the archipelago rocks and isles we whizzed by were simply home to a few birds. However, a few special destinations, including our first stop at Utö, are rich with history, nature and culture.  Our local guide would soon tell us why… 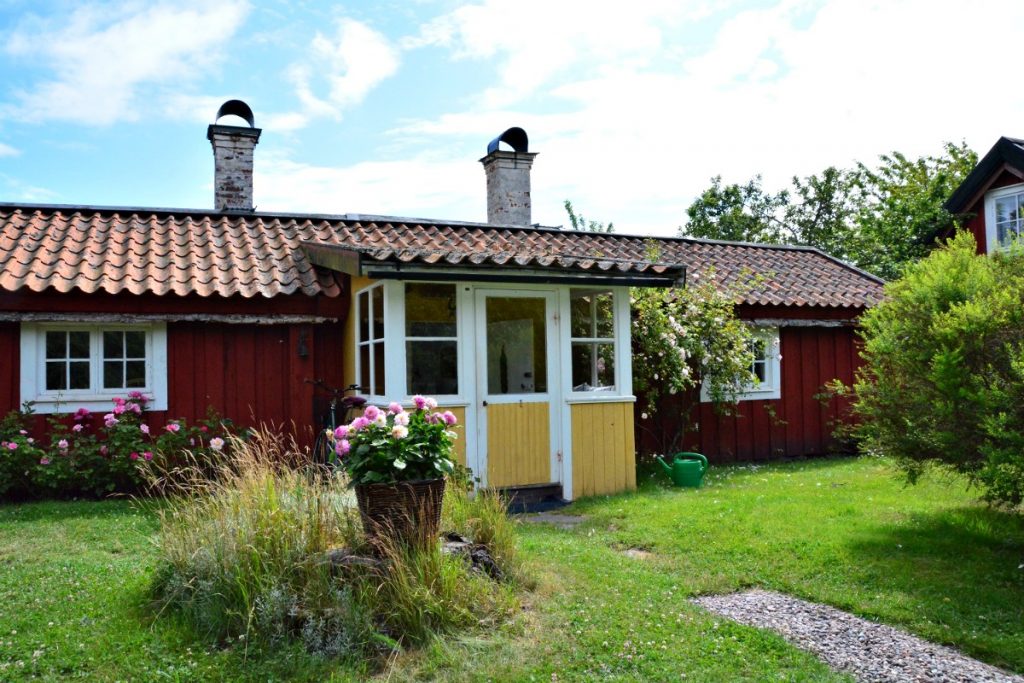 Our group sat with Charlotte Schröder who explained a few things about the island she has called home her whole life.  She delved into a bit of history. It is one of the islands that was invaded in 1719 by the Russians which left many houses and the island’s precious iron mines destroyed.

Charlotte tells us about her island.

Today, it has grown into its own as a lush summer escape. Locals, like Charlotte, know their little island very well. In fact, Charlotte gave us a bit of a numbers rundown:

Turns out Utö was known for centuries for its high male population. Pregnant women simply expected to give birth to sons.  The theory was the drinking water on this famous mining island contained iron, silver, zinc and that affected the gender of Utö’s babies.

Charlotte explained the gender balance is back to normal now that islanders drink desalinated sea water.

As we explored a bit, I found the island to be very walkable. You can see a lot in a day or over a weekend. With Charlotte and other warm and friendly locals as our tour guides, we learned about the top things to do on Utö.

Things to Do on Utö

We stopped to learn about those famous iron ore mines which were supposedly responsible for all the sons on the island.  The mines are the oldest in Sweden. 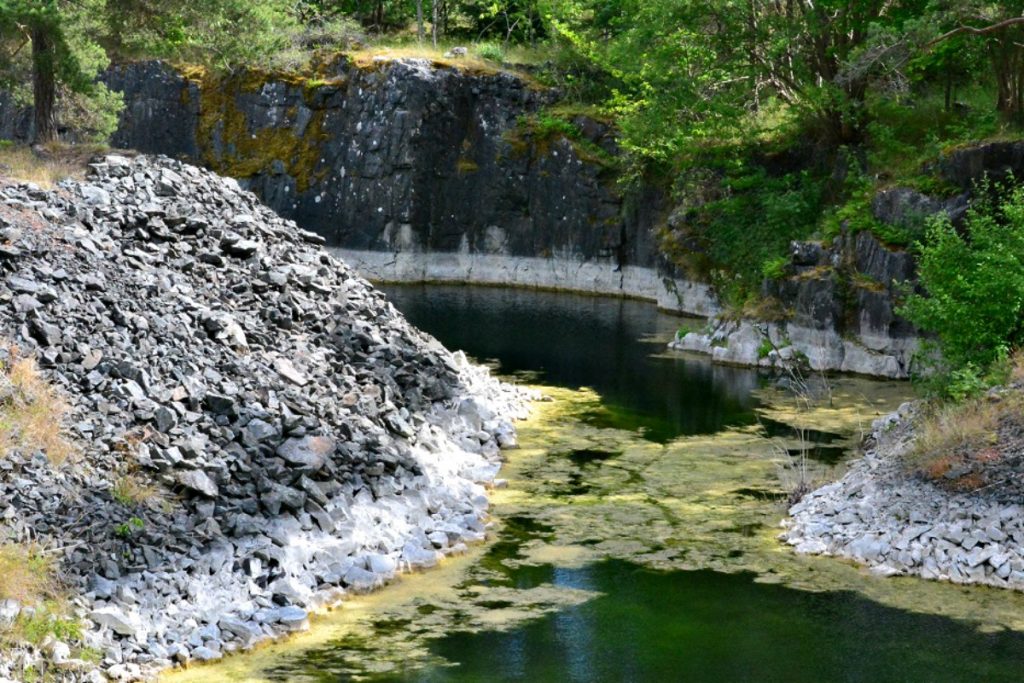 They were opened in the 12th century and closed in the late 19th century. The mining pits are now flooded, but it is an interesting site to see. The deepest pit is called Nyköpingsgruvan (215m).   There’s a mining museum called Gruvmuseum which keeps seasonal hours.

Built in 1791, the red painted windmill is a towering structure against the wooded landscape of the island.  It played an important role for the island’s farmers who ground their grain at the windmill. Today, a short walk up opens to a panoramic view of Mysingen Bay.

Pretty view from the windmill

One of the top things to do on Utö is try the local cuisine. We sat down to an atmospheric lunch at the pretty whitewashed wooden paneled Utö Vardshus, a maritime style hotel and restaurant.

It was built in the late 19th century for the Stockholm bourgeoisie. The dining hall is in what used to be the mining offices.  The menu offers a traditional selection of Swedish fare with a gourmet touch. It is a top dining destination on Utö.

For a taste of local sweet flavors head to the local bakery called Utö Bageri. Perfect for a Swedish fika break for coffee and something tasty.

Exploring archipelago nature is one of the top things to do on Utö and there are many ways to do so. 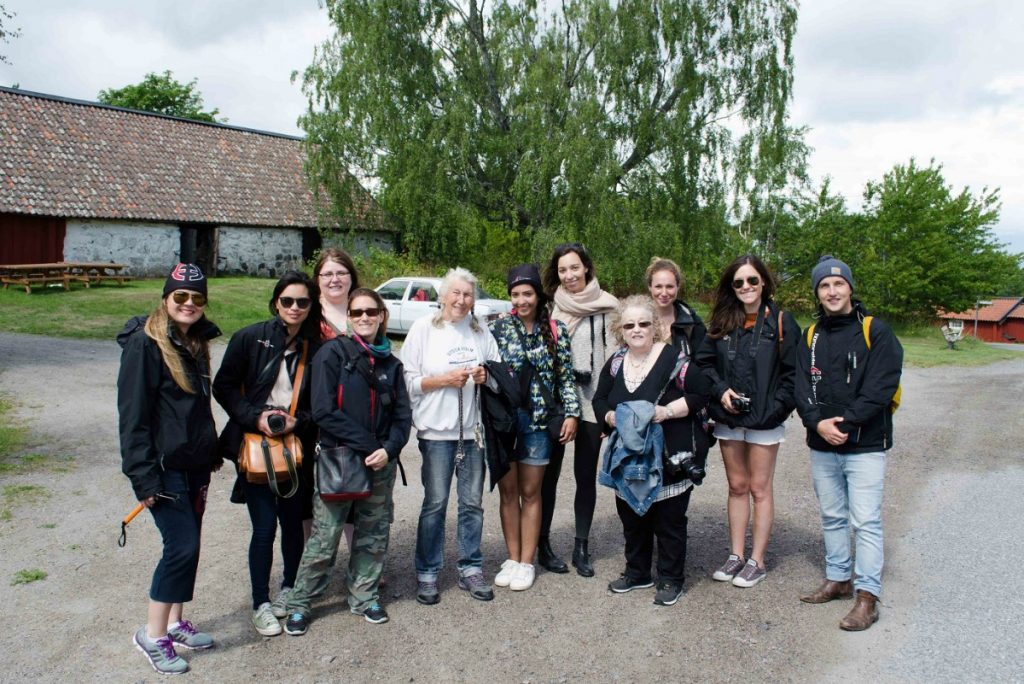 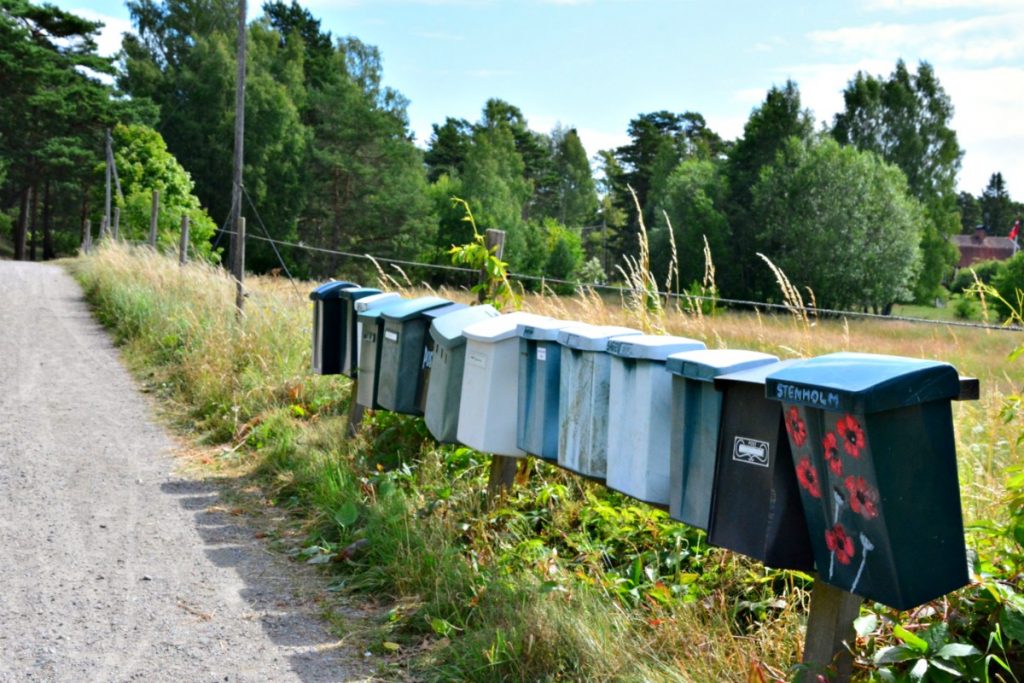 Charlotte led us on a scenic walk through the island’s rich country landscape.  Here and there we bumped into charming traditional wood painted homes that were built by miners during the 18th century.  Along the way, on just about every path, it was easy to go berry picking.

I even had the chance to ride through the island on a bicycle.  Just off the main harbor we picked up our bike rentals at Cykelboden. We then followed our local guide as we pedaled through a rocky trail that cut through a beautiful wooded forest. Within 20 minutes we made it to Rävstavik Bay to enjoy the sea views.

Sitting at the rocks and relaxing at Rävstavik Bay is another one of the top things to do on Utö.

Folks were enjoying a deep-water summer swim in the Baltic Sea.  Simply beautiful views and the area is perfect for a little picnic.

How to Get to Utö

To travel to Utö you can board various ferries that depart from Stockholm.  For more information check out the Utö Tourist Office travel page here.

I highly recommend the RIB boat experience.  It’s a fast and thrilling way to explore the archipelago and reach its best destinations. Save time, have a blast and look pretty cool doing it too.  Check out the Oppet Hav page for a complete look at their amazing tours.

For More about Utö

Where to Stay in the Stockholm Archipelago

If you’re planning to stay longer in the archipelago, I highly recommend the Sandhamn Yacht Hotel on Sandhamn island.  Check out my reviews for the Telegraph and on this blog.

Are you a foodie? Check out my post:  Stockholm Food Tour: Culinary Sodermalm.

A great travel site to check is Visit Stockholm.

Stockholm is a wonderful city to explore. Sign up for the My Greece, My Travels newsletter here for future articles. Don’t miss a post!

That sums up my top things to do on Utö, a pretty and tranquil corner of the Stockholm archipelago. Have you ever traveled to this region of the world?

Tags: things to do on Utötravel to Utö