Castello Normanno-Svevo was the place of royal parties in its heyday.

Even during the centuries Castello Normanno-Svevo  wasn’t in the royal spotlight, it remained a stunning and imposing centerpiece in the port city of Bari.

In short, the castle has been built and rebuilt, destroyed and rebuilt since it was first erected in 1132. The Normans built over the Roman ruins, then Frederick II built over that Norman castle.  During its long life, the waterfront castle has changed hands within several aristocratic Italian families and has been utilized as a prison and an army barracks. Ah, Europe and your castles — the drama! 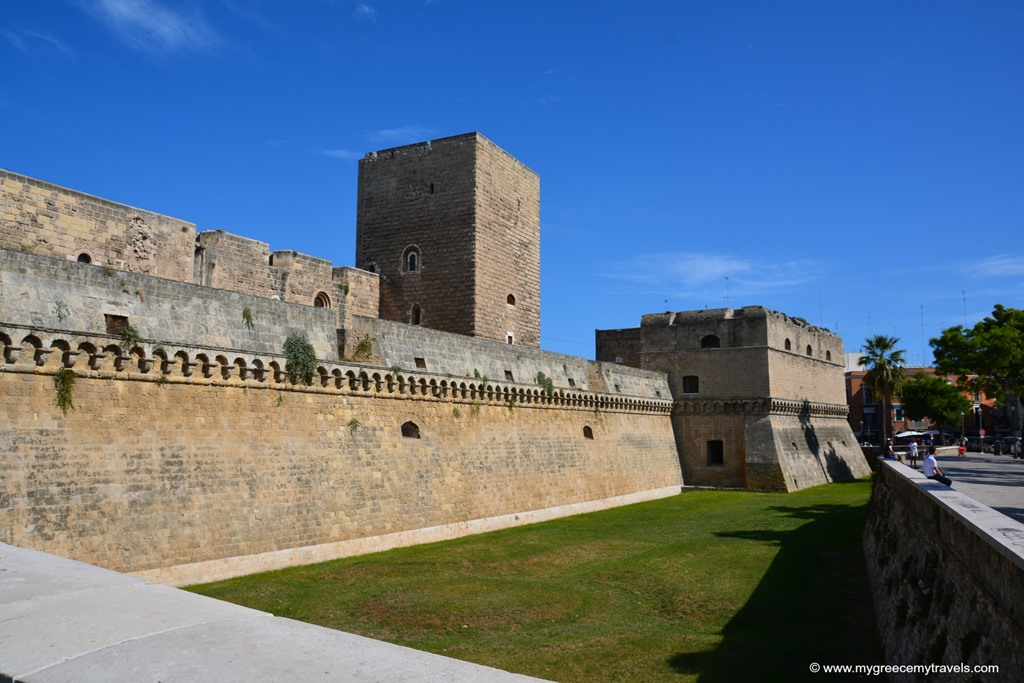 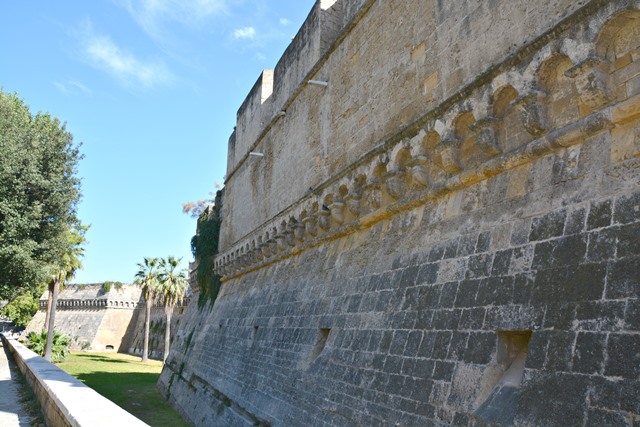 It was donated to the Queen Bona Sforza of Poland at one point. Probably, I’d like to think, the castle’s most “fun” historical memories was when it was turned a royal residence during the Renaissance era. The castle’s thick, fortified walls and its moat were built in the 16th century. Then, Isabella of Aragon, the Princess of Naples, lived there and held parties in honor of the artists, writers and other important members of her societal circles.

The castle borders the old town of Bari known as the Bari Vecchia. To get to it I crossed its stone bridge then headed into its inner geometrical courtyards.  Very picturesque. The courtyards were built between several defensive towers. 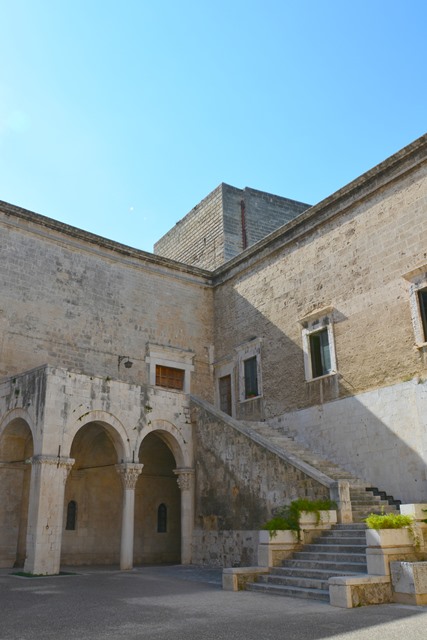 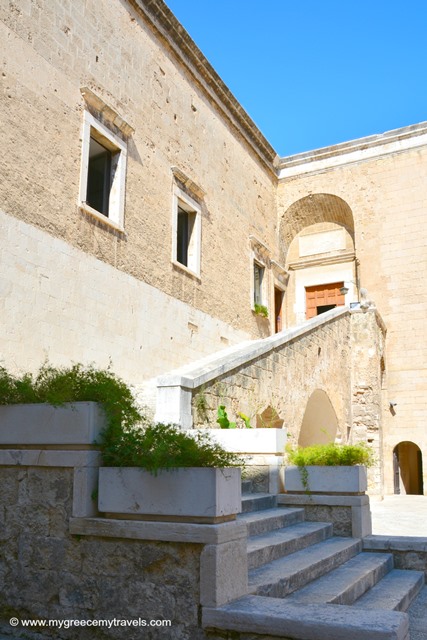 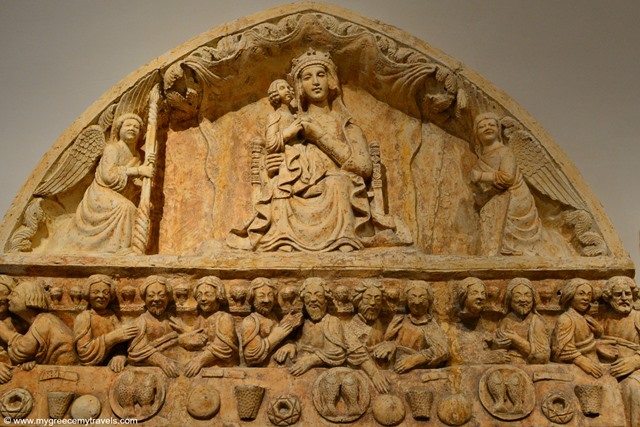 The fortress has been converted, quite beautifully, into a museum exhibition space.  There were replicas of the Puglia region’s famous monuments as well as plaster casts of treasures that are found in most important monuments of Barri Vecchia. 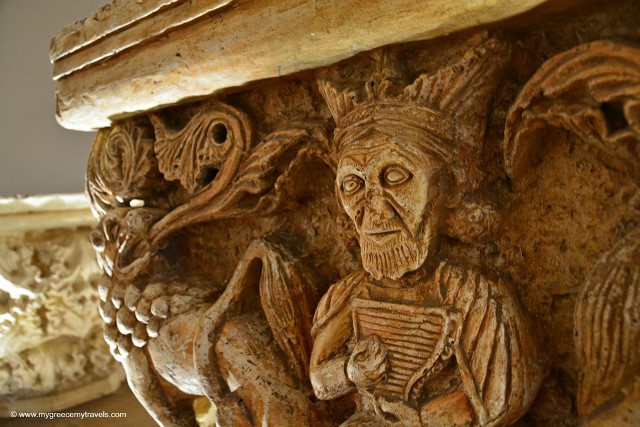 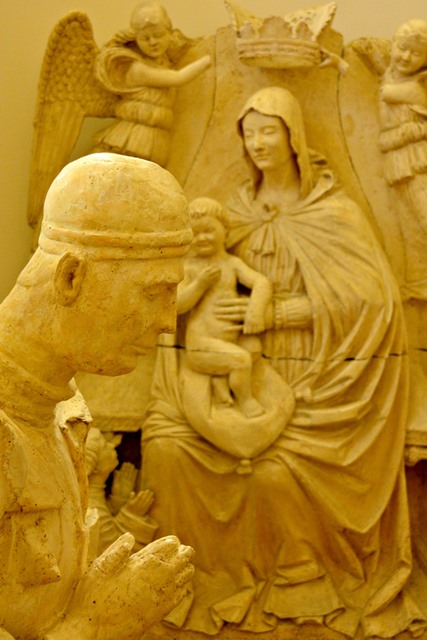 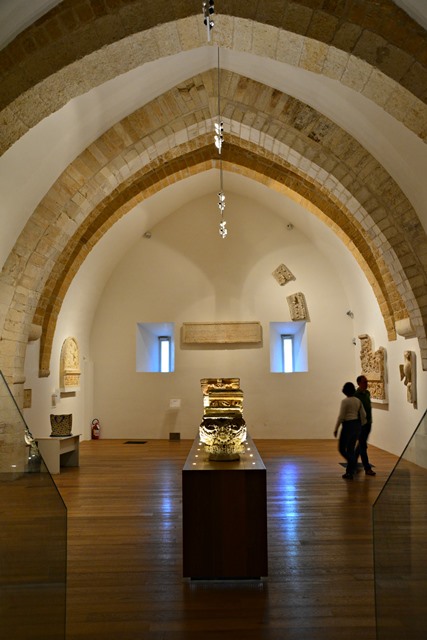 I learned more about the Bari Vecchia and Puglia’s history in its impressive little gipsoteca where I stood back to admire the Baroque and Renaissance sculptures.

Photography at the Swabian Castle

Then, I headed to another hall to take a peek at another aspect of the arts I love — photography.  A black and white photography exhibit was up in the exhibition space.  I loved the modern set-up within the grand stone walls of the castle.  I’d be thrilled as an artist to have such an opportunity to display my work inside a piece of fantastic history.  While I was there I discovered the fantastic photography of Duro Janekovic (1912-1989).

The late Croatian photographer had amazing photographs that were exactly the street photography and photojournalistic style of photography that I admire. 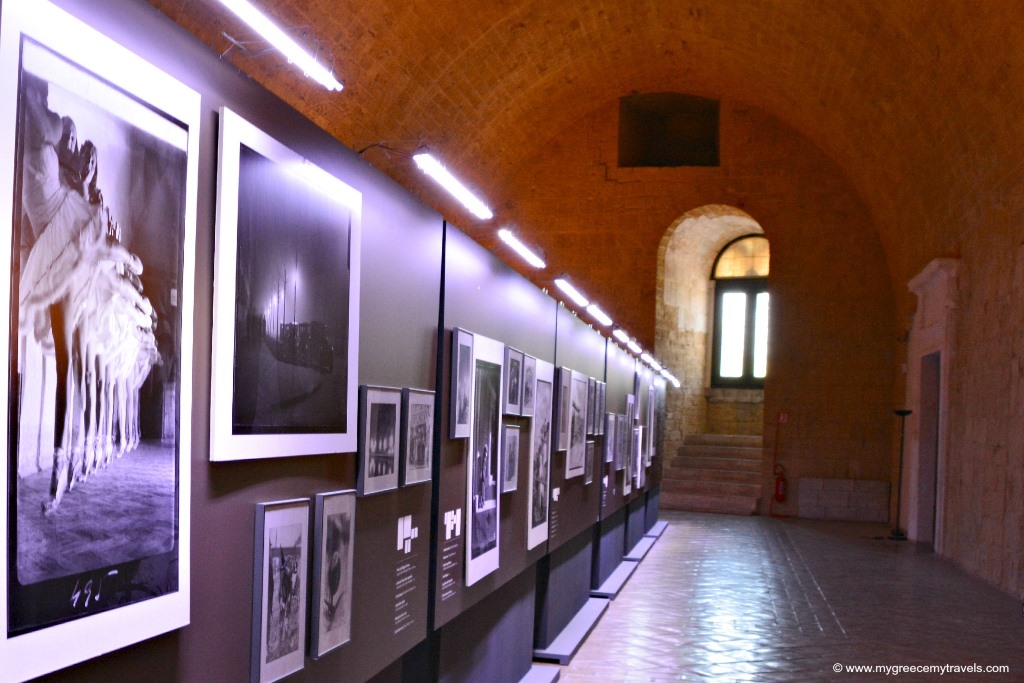 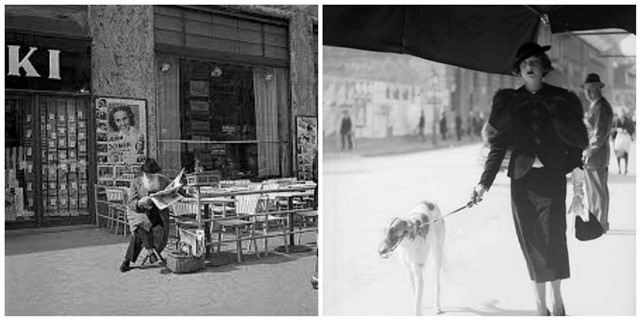 When I left and stepped back out onto that stone bridge, I thought to myself, “Another European castle, full of stories, discovered.”  Loved it. (Yes, I’m a nerd.) 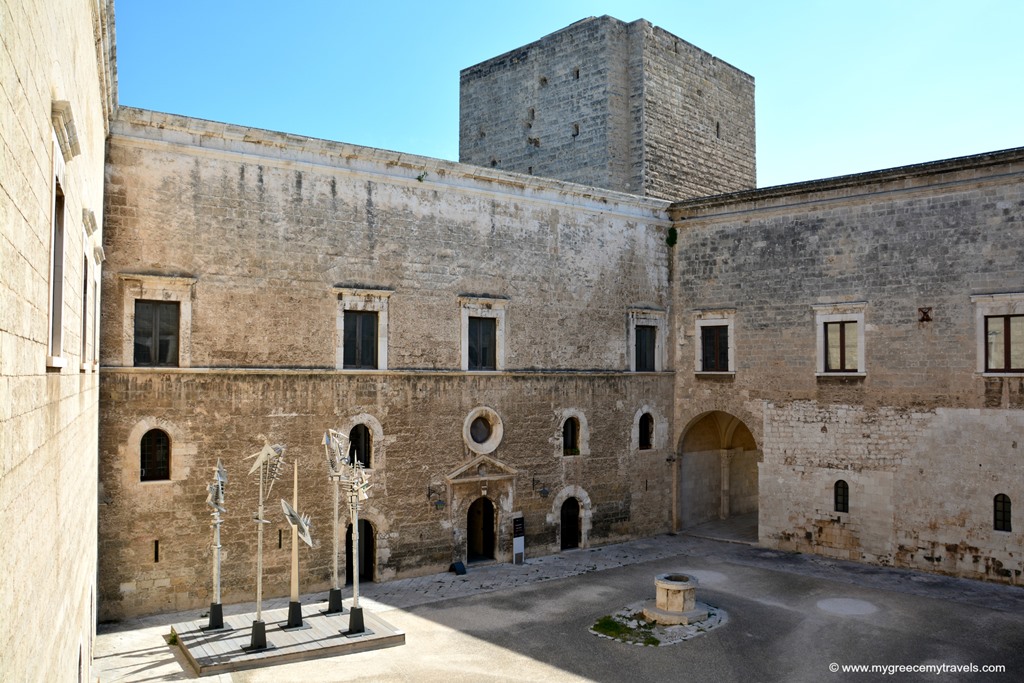 Right next to Bari Vecchia

Have you ever visited Castello Normanno-Svevo? Tell me about it!