The Game of Thrones Tour Dubrovnik

What the hell were those — people? Kings Landing. Where was that?  Apparently, it was where I was standing in the rain.  I was on a Game of Thrones Tour Dubrovnik without ever having watched an episode in my life.

The Game of Thrones Tour Dubrovnik

I looked blankly at my sister Mel as her face lit up in response to the fun facts that our private tour guide threw at her. Robert, a local Dubrovnik-er, art history scholar and Game of Thrones extra, continuously pulled out scenes from the award-winning HBO series as we stood where they were shot.   He was just as fanatic about the show as my sister. I suppose, along with millions of others – except me. Well, I’ve been working a lot lately 😉 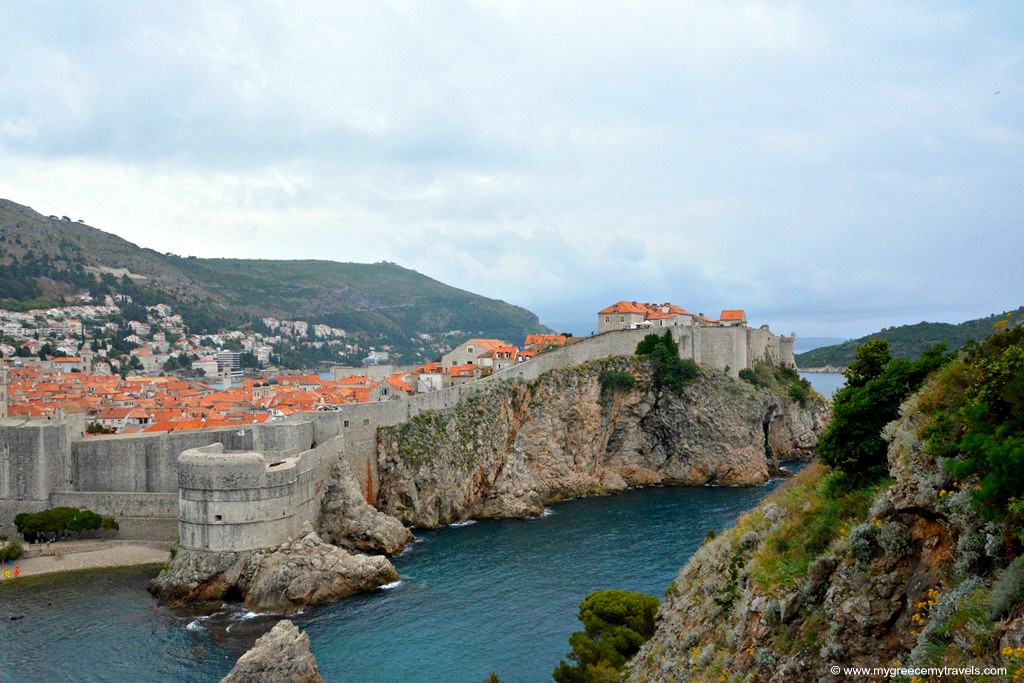 Great shots possible on a private Game of Thrones tour. 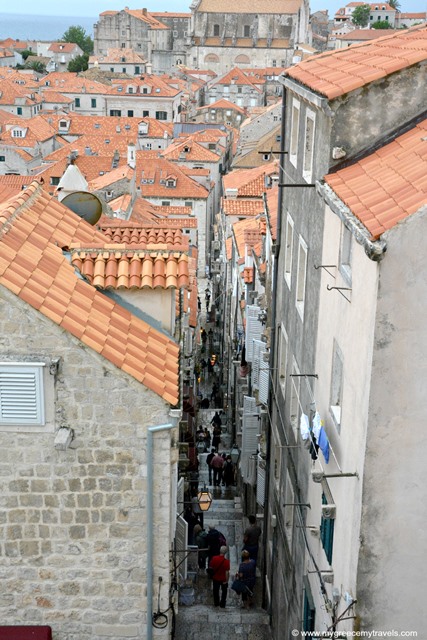 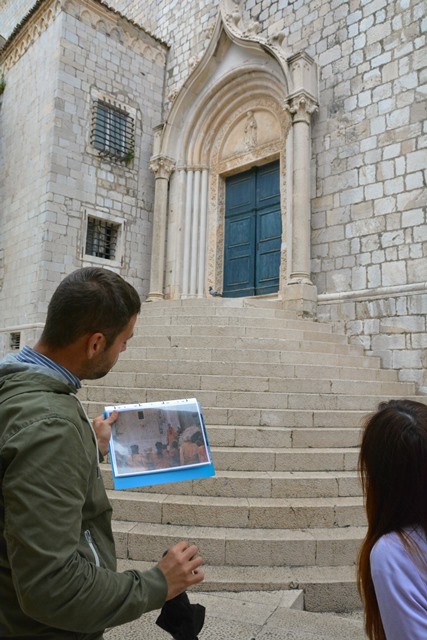 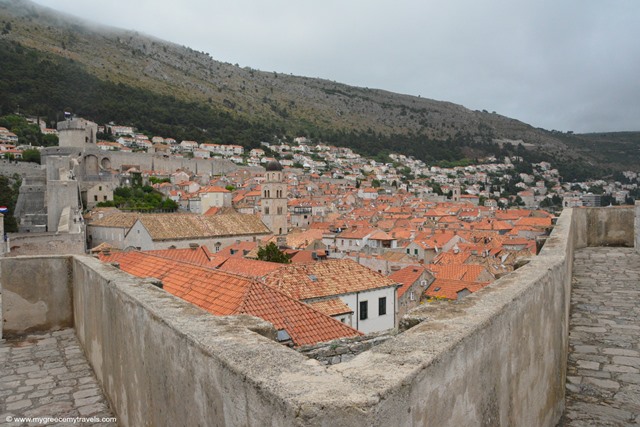 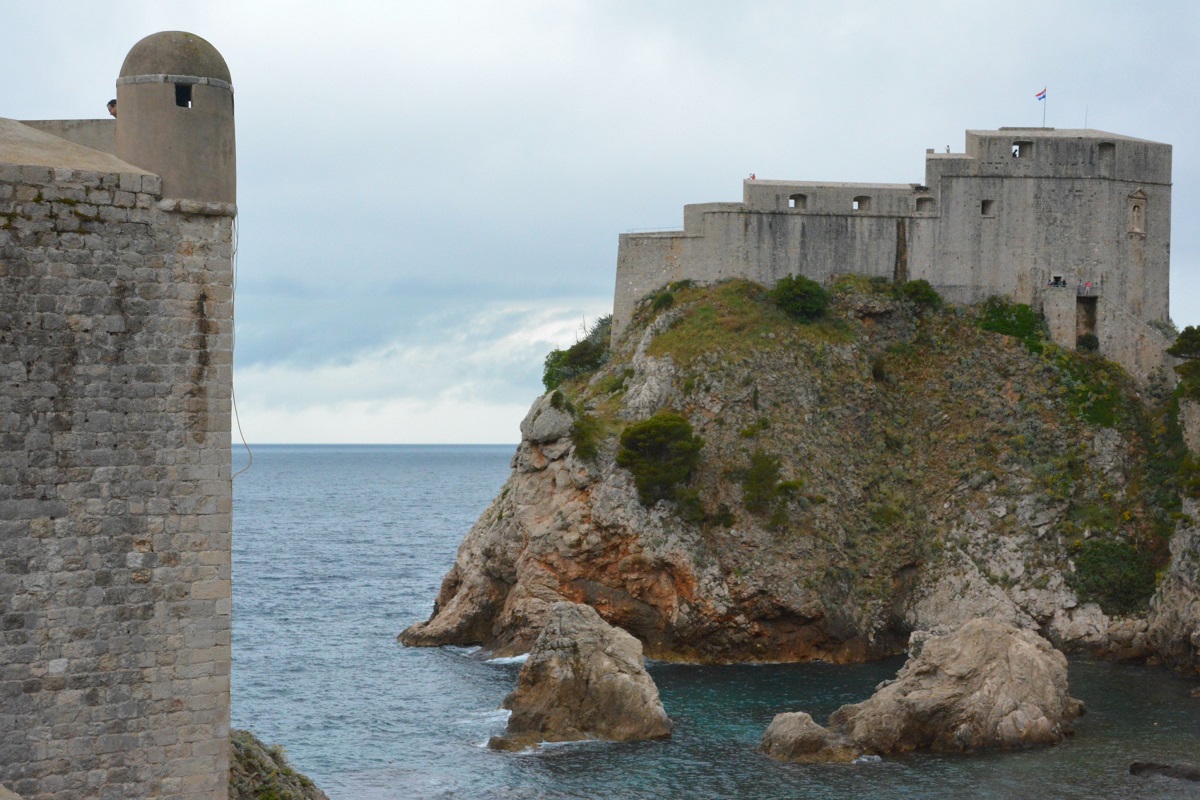 Since my sister was visiting me in Europe, away from her crazy schedule as a doctor, I agreed to take the Game of Thrones Dubrovnik tour with her. 🙂 Ah, that’s what sisters do for each other!

We set our appointment up at the last minute with Game of Thrones Dubrovnik Tours and within two hours we met Robert.  His tour, we were told, would be a good mix of the fantastic, dramatic and fascinating European history and, of course, the Game of Thrones trivia that my sister would love too. 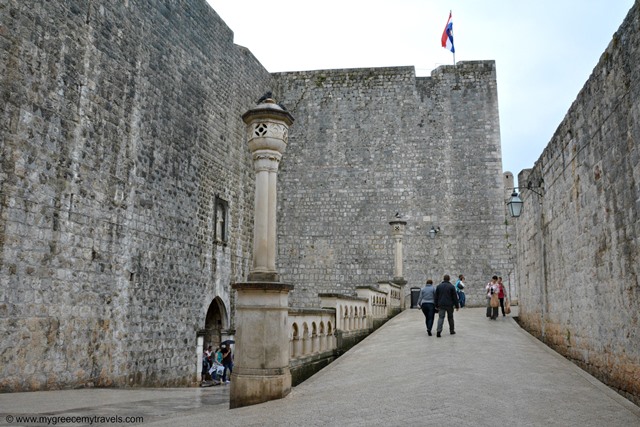 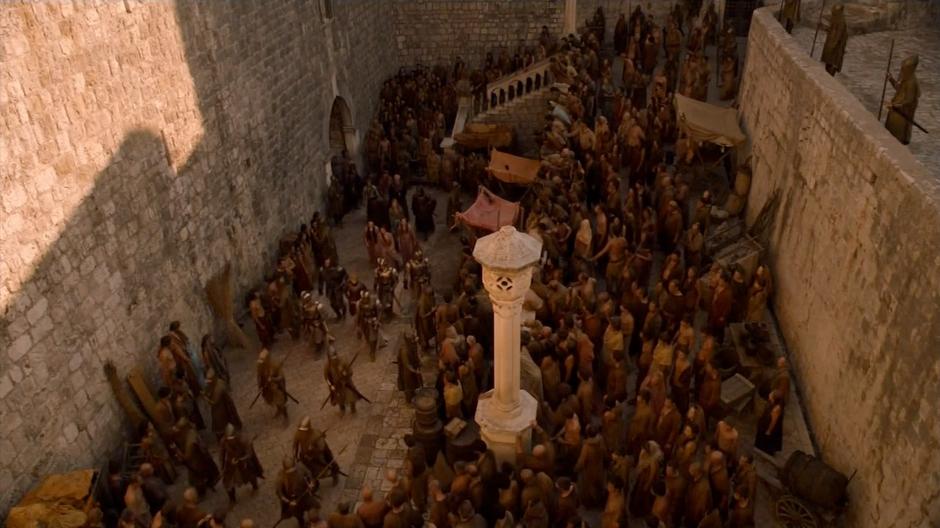 Episode #206 “The Old Gods and the New” courtesy of MovieMaps.

We started out the Game of Thrones Tour Dubrovnik by exploring the storied, thick stone walls of the sea-facing town.   To enter one of best preserved medieval walled cities in the world, we headed in through Pile Gate which has defended the city since the 1500s. We moved on from there checking out churches, hidden corners and places we wouldn’t think to explore.

Robert explained how life was, how people lived and their train of thought from government to social life — all to paint a picture of Dubrovnik’s glory days as a rich, safe and protected city.  He delved into some recent history as well and how the community has changed and evolved over the last few decades. 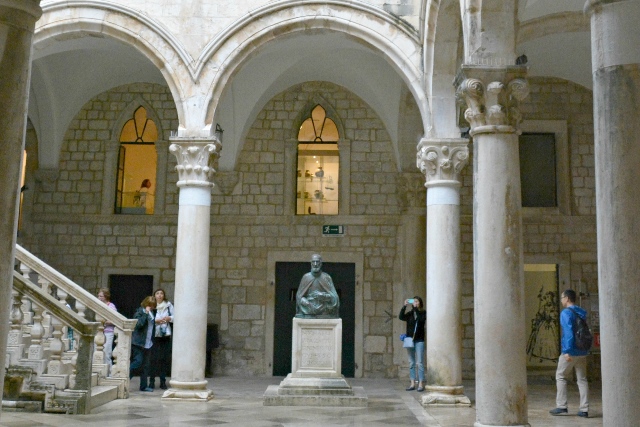 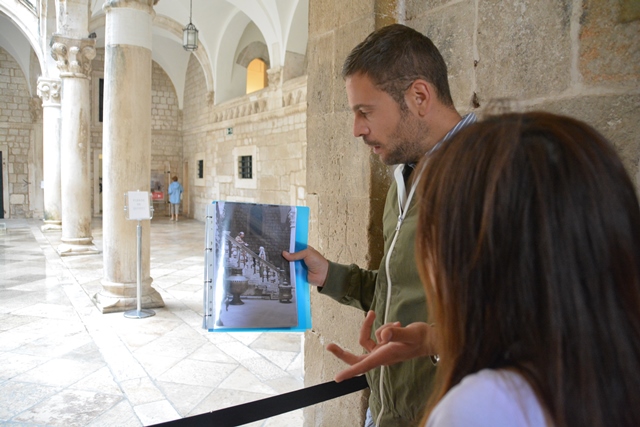 Then, after a bit of general and fascinating history, he’d quiz Mel on where we were standing — taking us back to the Game of Thrones scenes that were shot within the historic walls.  Without knowing much about the show, it certainly seemed like the perfect backdrop. Now in its 6th season, the Game of Thrones was inspired directly from George R.R. Martin’s best-selling book series called A Song of Ice and Fire, a medieval fantasy epic.  The series has been shot in Northern Ireland, Malta and other picturesque locations in Croatia including Split. 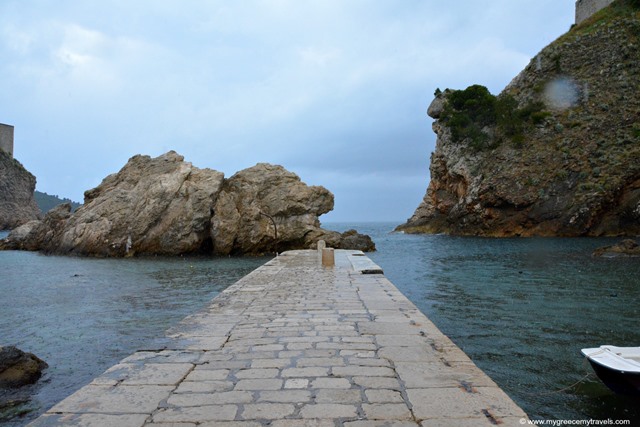 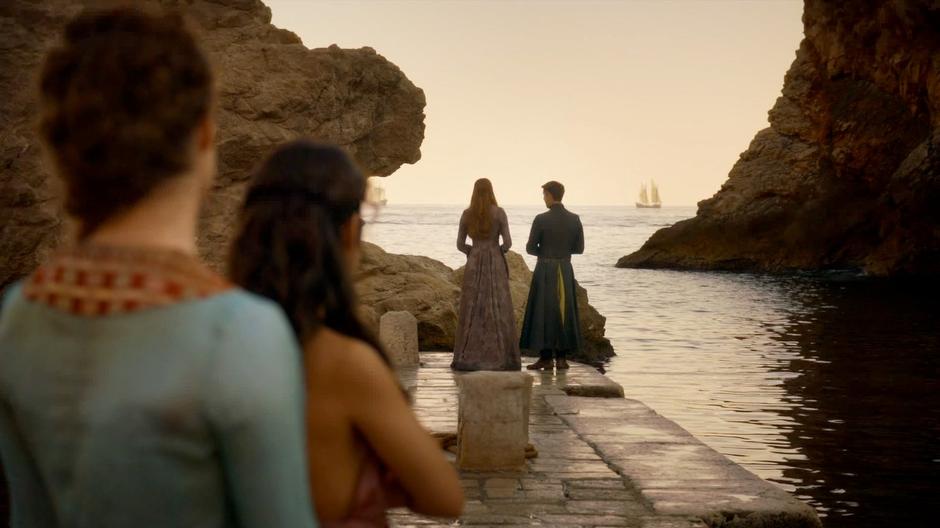 Who are the extras?

Robert explained that many Dubrovnik locals have been hired as actors in the episodes.  He even showed us scenes from a part he had played.  He pointed out cousins, friends and co-workers in various scenes as we flipped through the scene shots in his tour folder.  He gave us insight into how extras are chosen, including local Croatian strippers, and how it was all set up – what was real and what was CG’d afterwards. 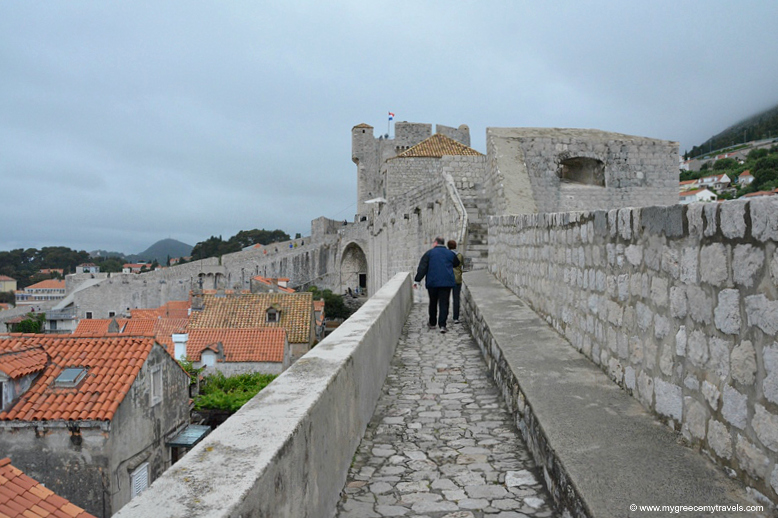 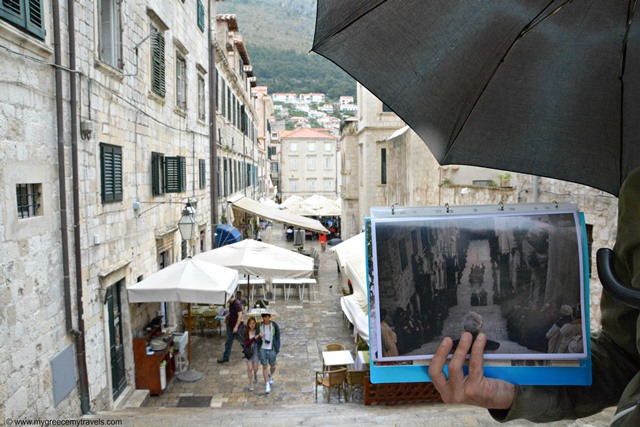 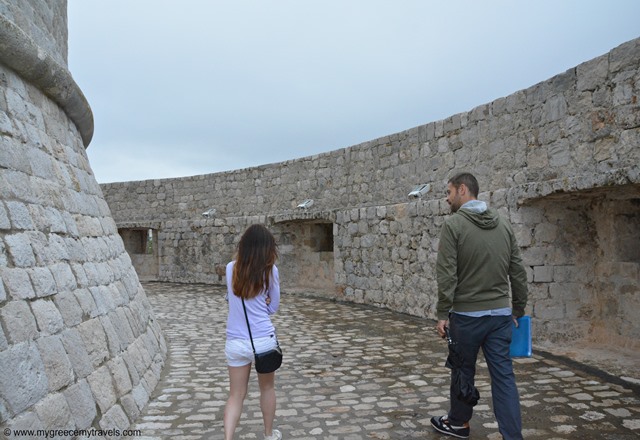 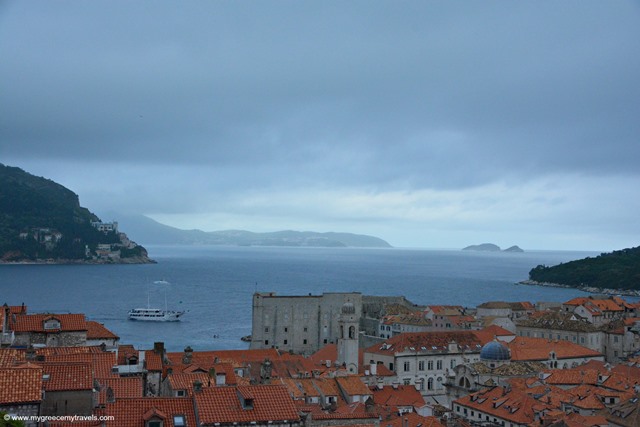 Future Fan of the Game of Thrones

After taking the tour, I planned to watch Game of Thrones.  I haven’t started yet but I do wonder if it will be as addictive as everyone, including Robert and Mel said it was and continues to be.   As a novel writer myself, I have always been a fan of inspiration, especially inspiration that has stemmed from the experience of being in a certain place. Robert told us that George R.R. Martin did in fact travel to Croatia during the time he was writing his novels.  In any case, they both agreed that the tour ruined nothing for my future viewing session because “everyone dies.”

I highly recommend going along on the Game of Thrones Tour Dubrovnik even if you’ve never seen an episode in your life.  If you have – you’ll love the experience even more.  You simply can’t go wrong learning anything about amazing Dubrovnik.

Update:  I have completed the entire series since then. LOVED IT. Total fan. Can’t wait for the next season…. And, yes, everybody dies. 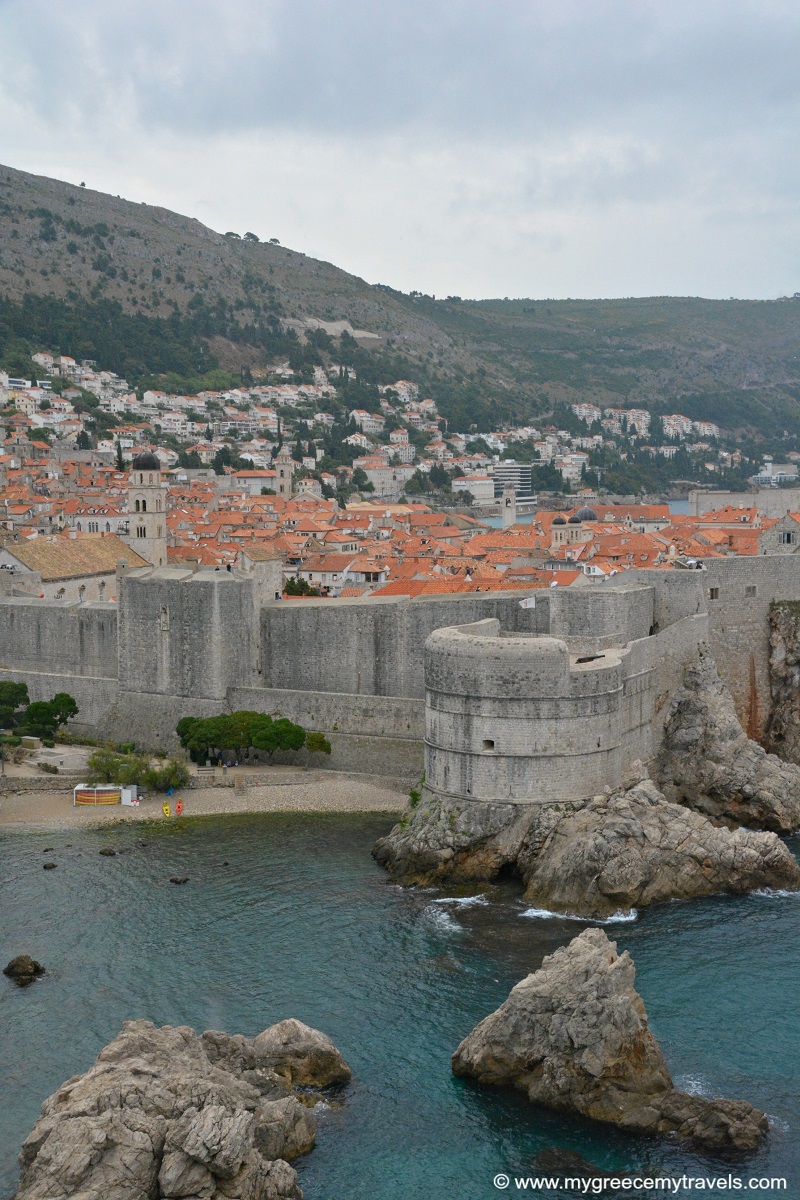 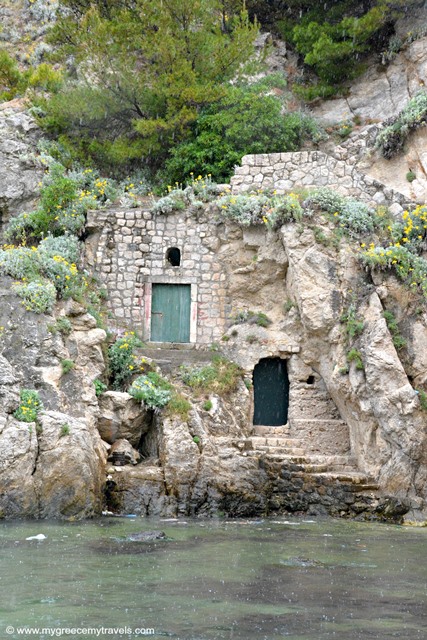 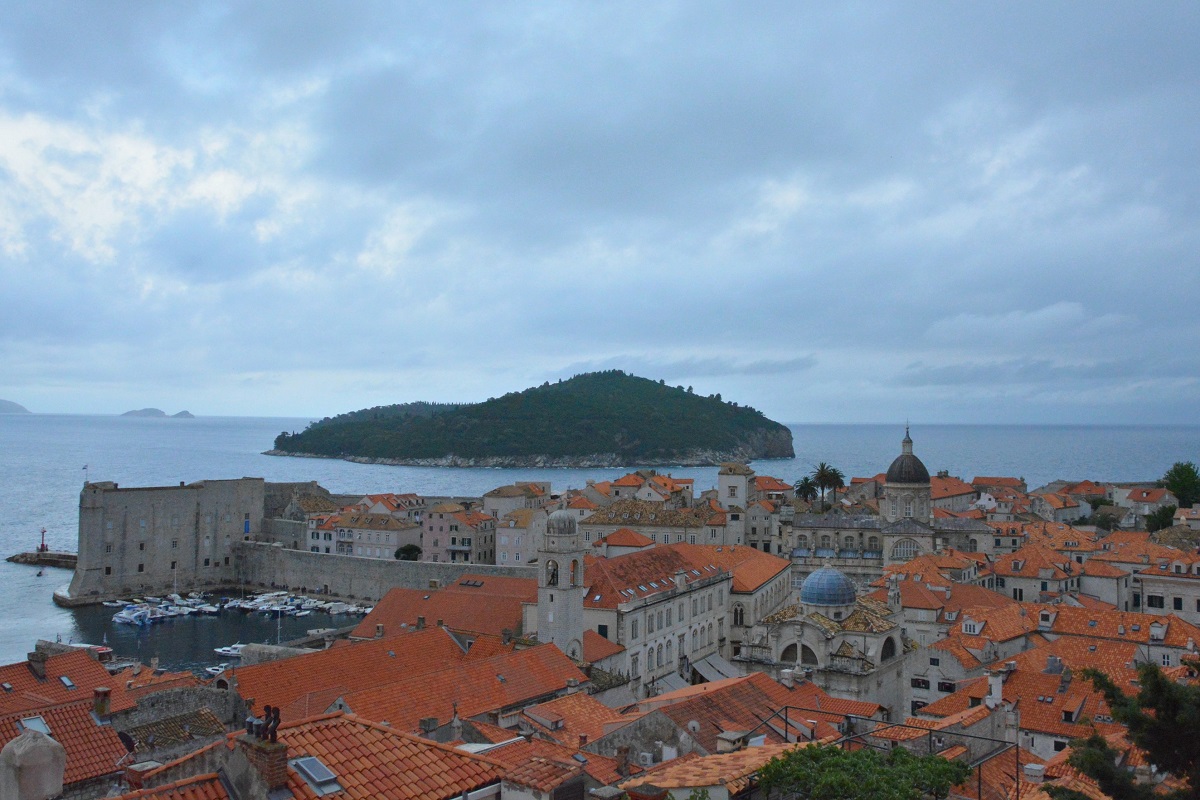 Starting at 100 Euro for a private tour

For more travel insight into another Game of Thrones shooting location check out my post: 10 Things I Learned in Malta in 4 Days.

Have you experienced a Game of Thrones Tour Dubrovnik or anywhere in the world? 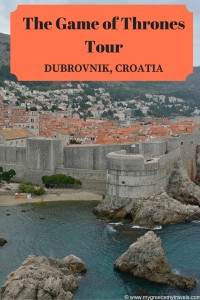 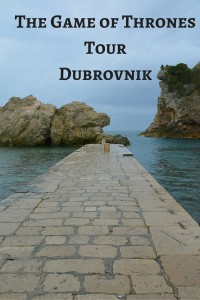 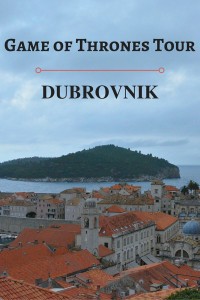