Belgrade nightlife is one of the major “it” things about Serbia. The White City is famous for being one of the best places to let loose in Europe.

After living there briefly I can say that the Serbs are a warm people that love to go out and have fun.  They reminded me so much of Greeks in that way. 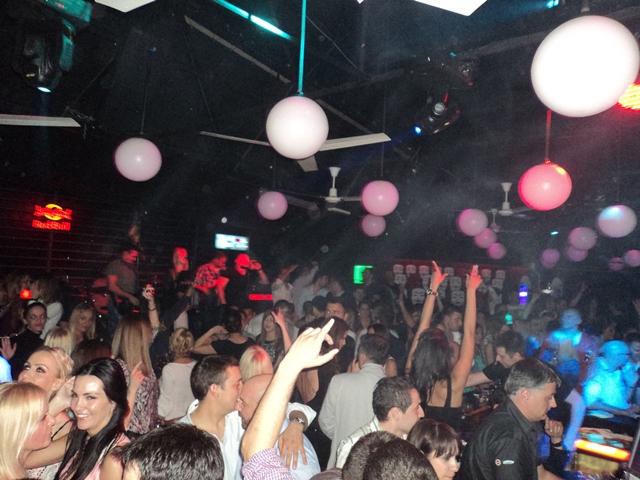 Having some Serbian friends to show me the town didn’t hurt either! They knew where to go and the overall party, like in Greece, starts late. Get out at 11:30 pm and plan to stay out till 4 am — at least. The city was filled with under underground haunts, energetic bars and posh clubs.  Book a table in advance and be prepared to dance.

The Serbs were trendy partiers.  The women and men were all tall. I joke, but really, I am 5’5” and I felt really short even in my heels.  The women were like supermodels, very much done up to the nines and to add to their tallness they all wore stilettos.

Why Serbs Love to Party

I’ve read an analysis on why the Serbs have this amazing nightlife culture.  Serbia was at war during the ‘90s and UN sanctions, the Yugoslavia breakup and unemployment all added up to be an understandably  rough time for the Serbs.  Entertainment was what was created among Belgraders and that how local nightlife boomed “taking clubbing to an art form.”

My Serbian friend who went to university during this time remembered studying by candlelight when the power went out then going out with friends to party at some underground club even when there were air raids over her city.  Sounded so frightening to me, but I imagined it must have been one way for the youth to cope.

So, those days are in the past and the city is booming with every opportunity to have fun.

Where to go for Belgrade Nightlife

Brankow, Mladost, Ludost and Republika were some very trendy clubs I really liked in the city. 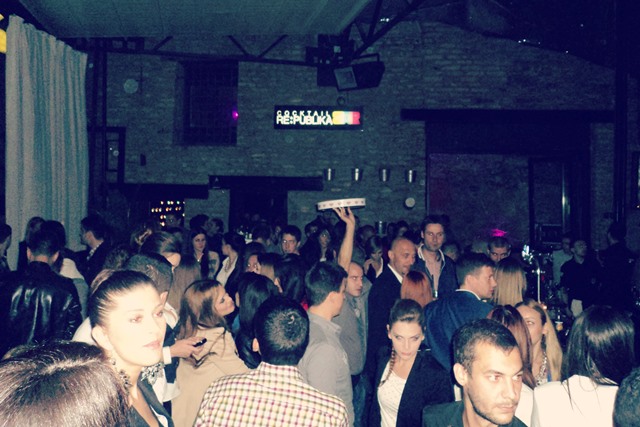 At Republika in Belgrade.

Otherwise, head to the river where the river barges transform into floating clubs.  Called splav or splavovi in Serbian, they open for the party business when the Balkan weather starts to warm up.  They were definitely loud, full of colors, flashy lights and a Euro dance club feel.  I loved it!  Check out Freestyler and Sound. 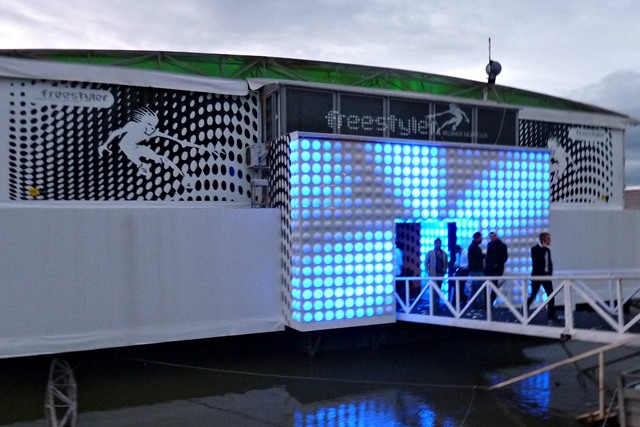 Freestyler club on the river. 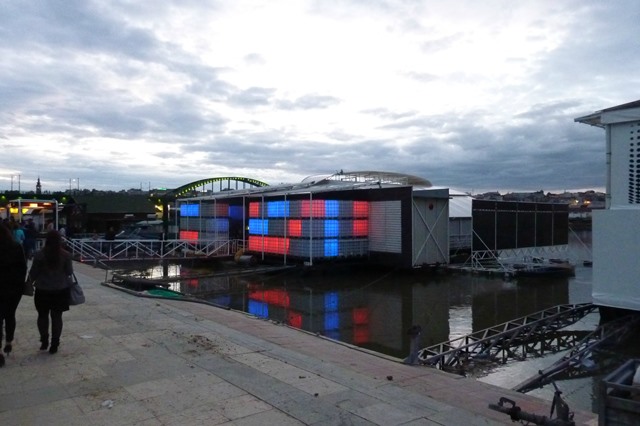 That’s a club, not a Rubik’s Cube. 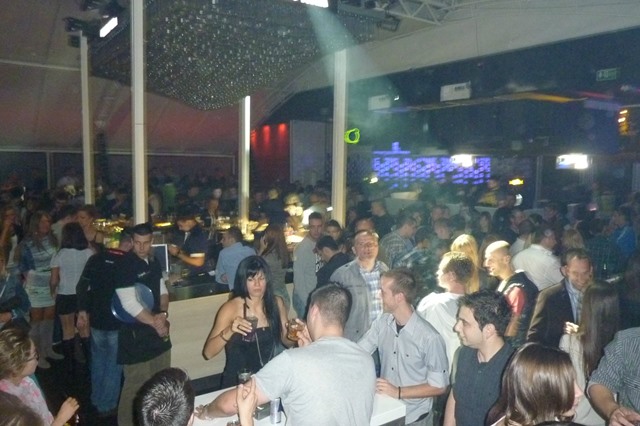 The inside of a splav.

A more traditional yet fun experience — the Serbian kafana.   Kafana roots go back to Turkish rule when men only went to gossip and hang out with each other.   Today, kafanas celebrate Serbian tradition. You can order drinks and some light snacks but the real purpose is to be there with friends and enjoy traditional Serbian music played by a live band.  The Serbs break out in song and dance.

We went to one in Zemun district which was really fun. The young crowds brought lots of  life to old traditoinal songs – a reminder of how Greeks are at bouzoukia. 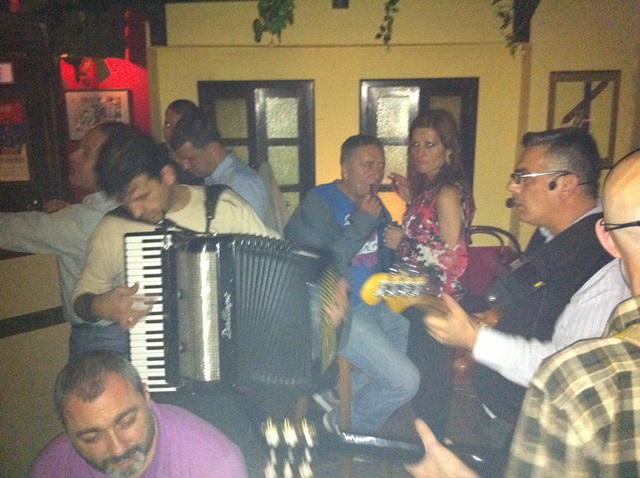 If you are heading to Serbia’s capital, you should plan on experiencing Belgrade nightlife. Have you been? What did you do?