The best view of Belgrade can be found walking the storied stone walls of Kalemegdan Fortress.

A guaranteed best view of Belgrade can be found at the most historic corner of the Serbian capital: Kalemegdan Fortress. 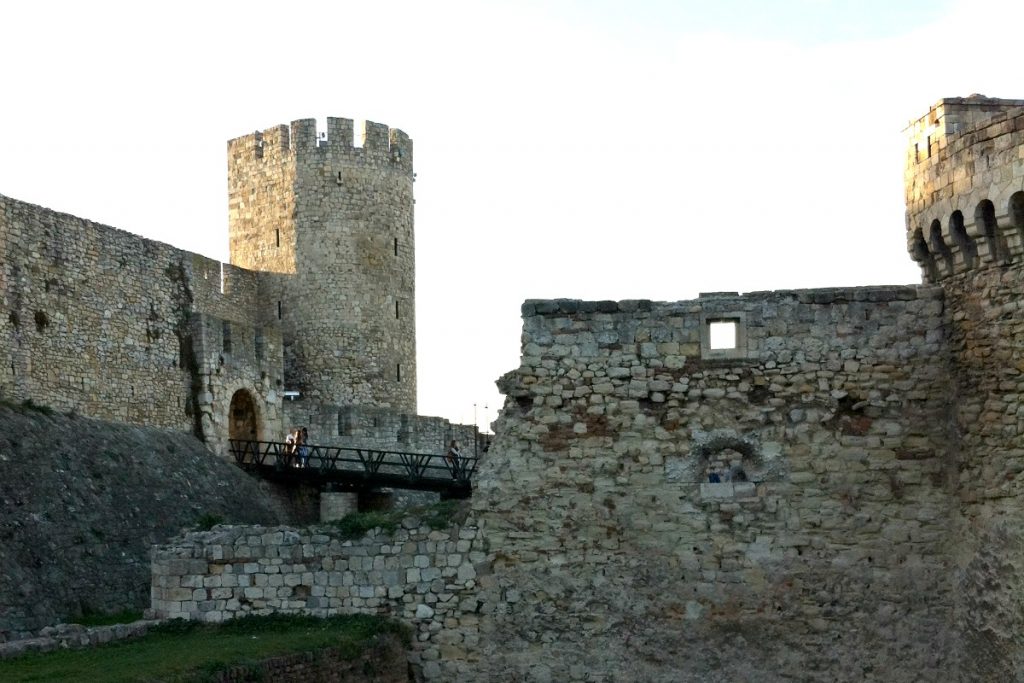 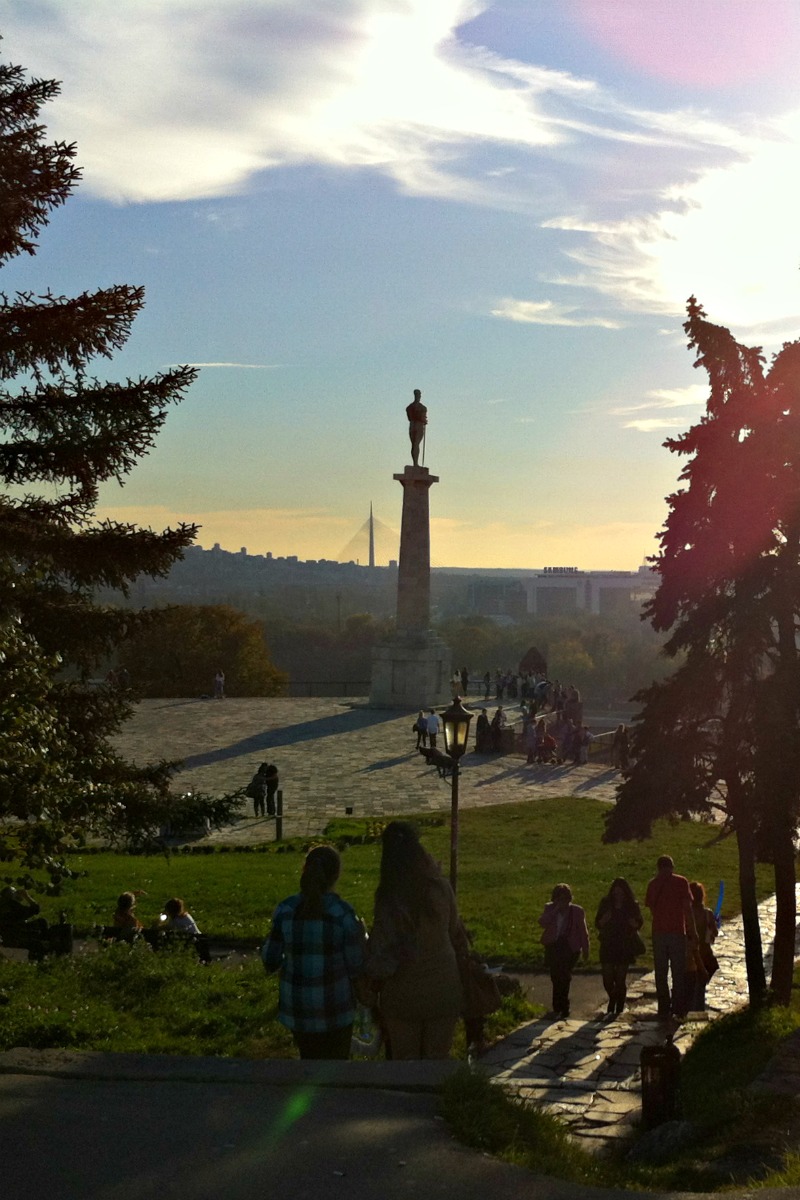 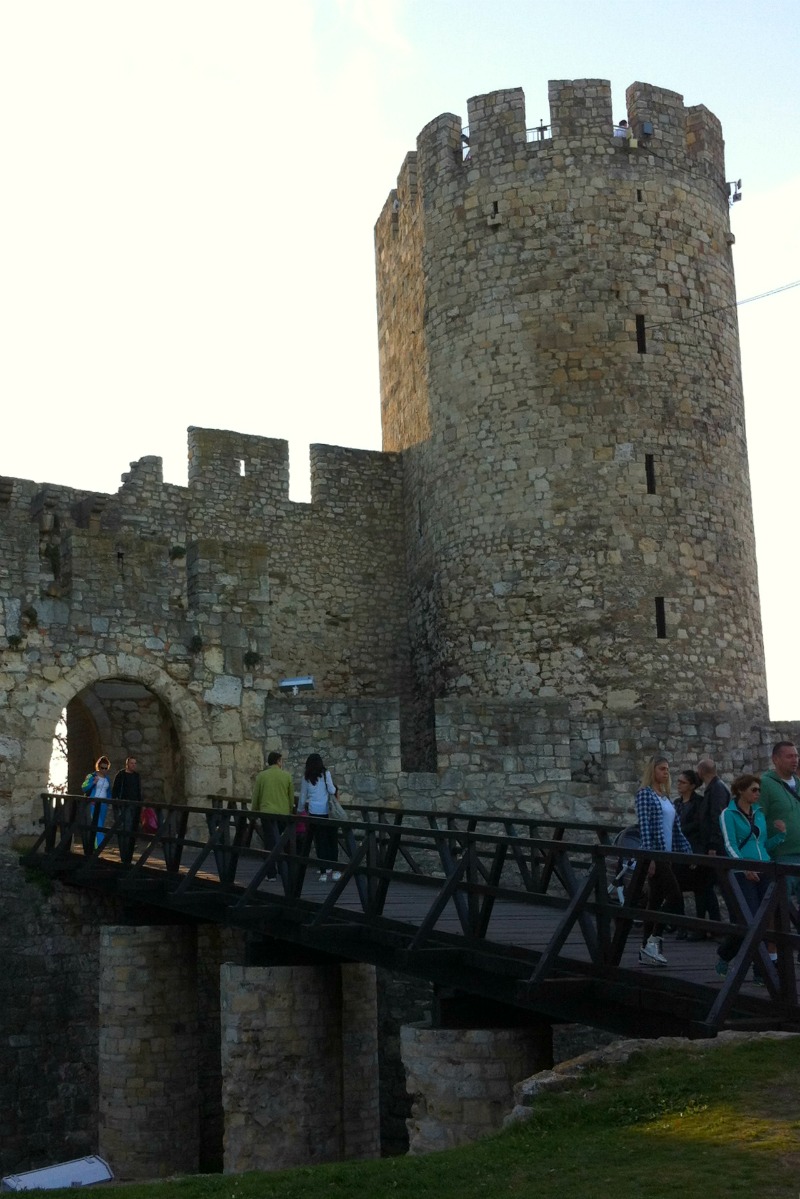 That was then. Today, it’s a beautiful park surrounded by those storied old walls. I love how the city makes use of the natural space. It is the temporary site for outdoor photo exhibitions, local events and children’s fairs. There are several nice cafes here too. 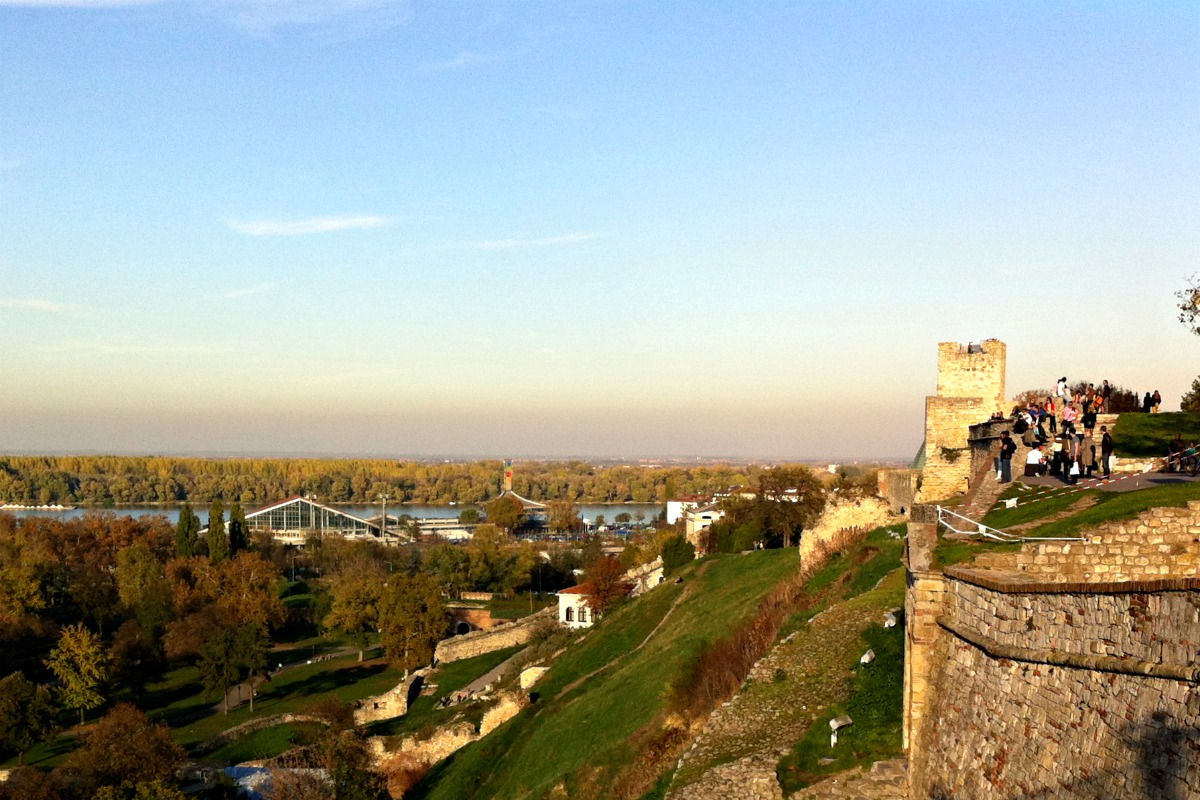 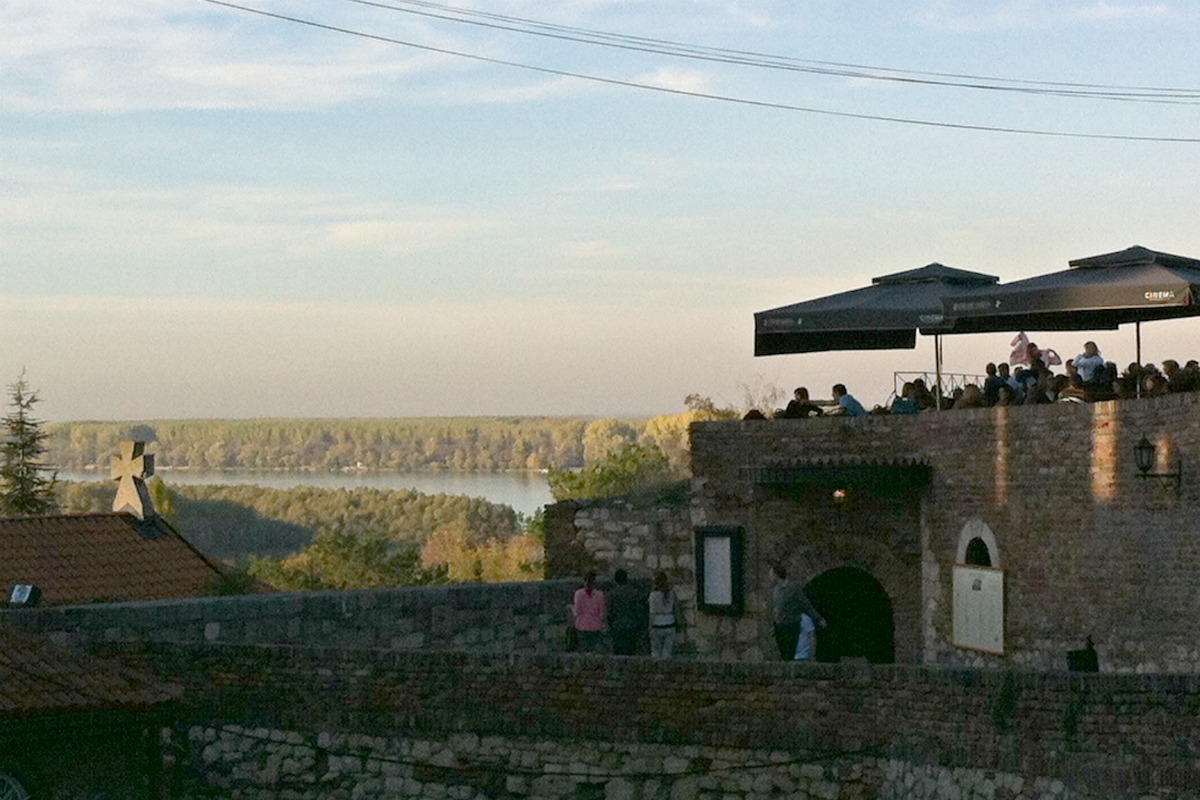 While I was staying in Belgrade, Kalemegdan Fortress and its park was the perfect place for a run or a scenic walk.  Families and couples also made good use of the pathways, shaded benches and enjoyed strolling around the area. 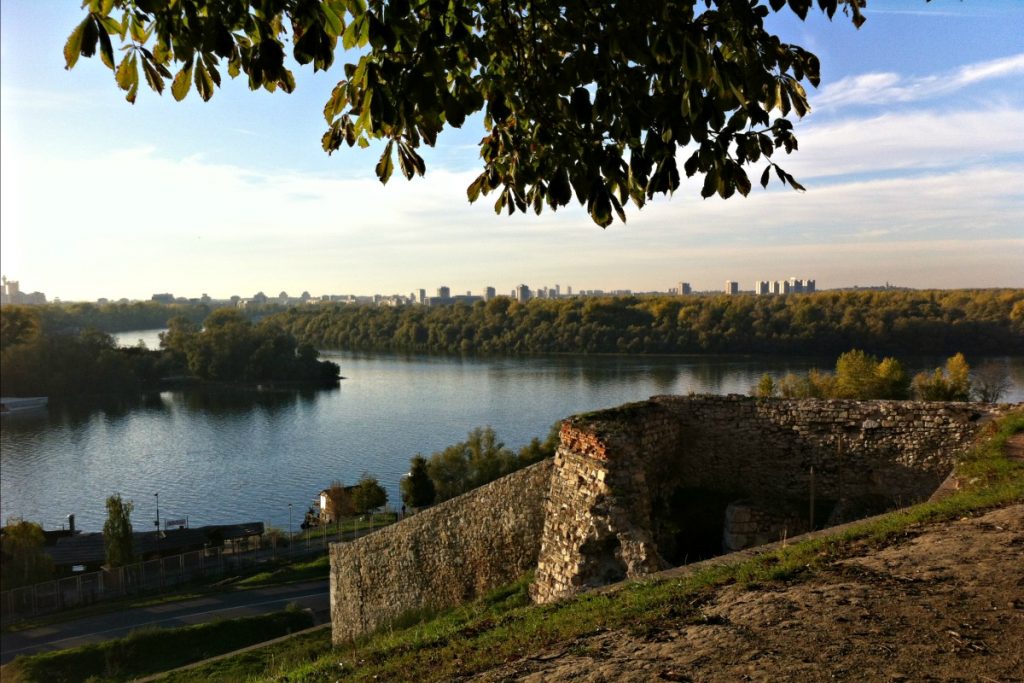 The views are some of the best in the city especially during the sunset.  That’s because Kalemegdan is perched up on a hill. What you see once you make it to path by the water’s edge is a view of where the two rivers, the Sava and the Danube, meet. 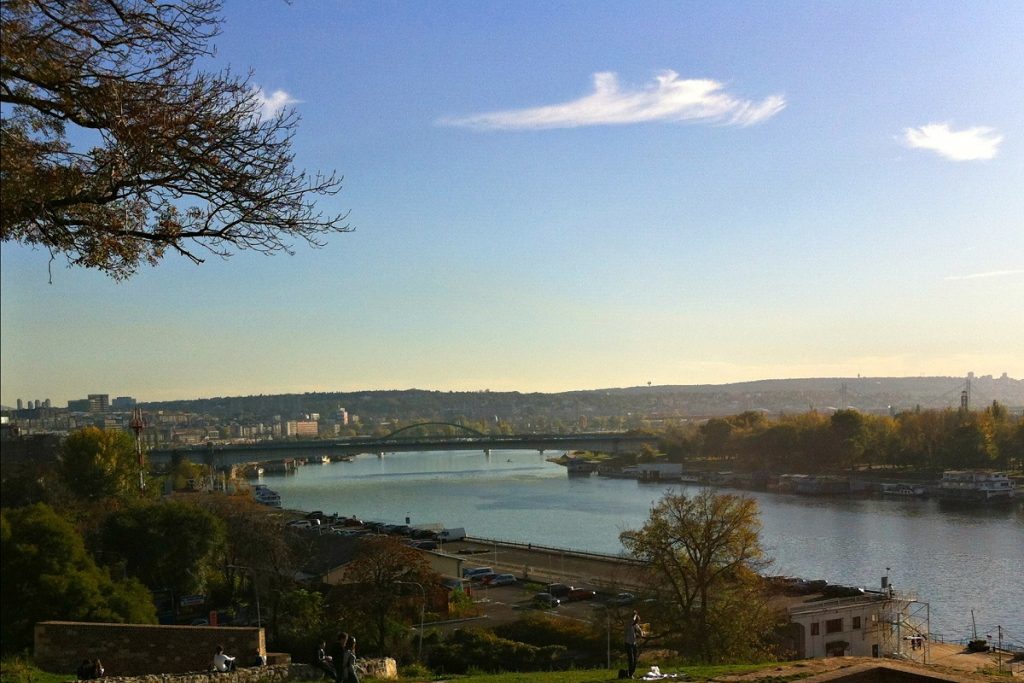 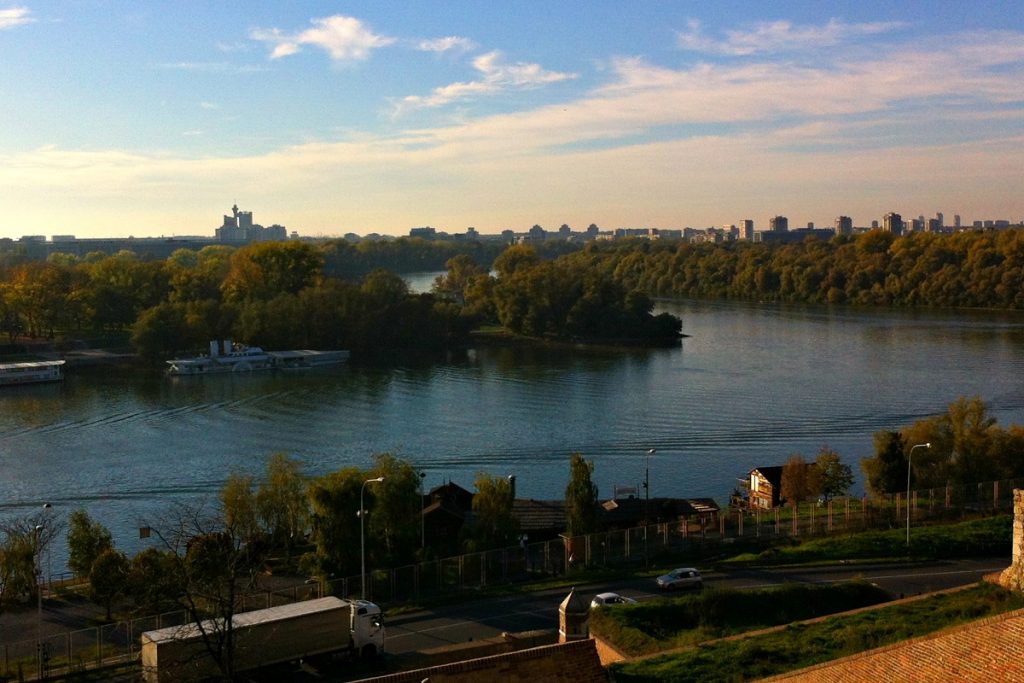 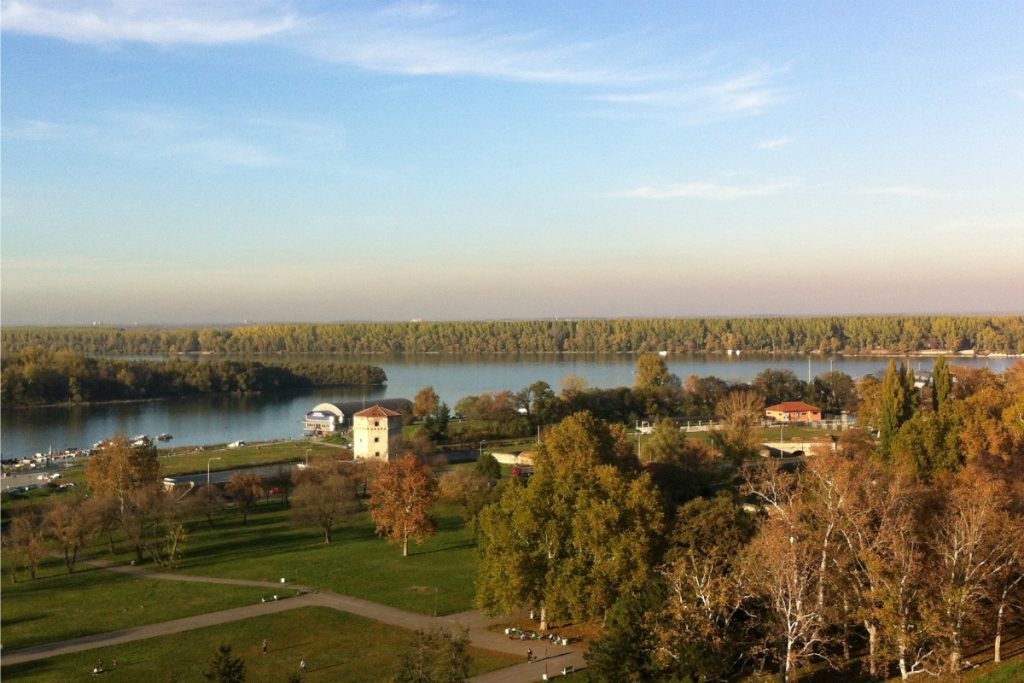 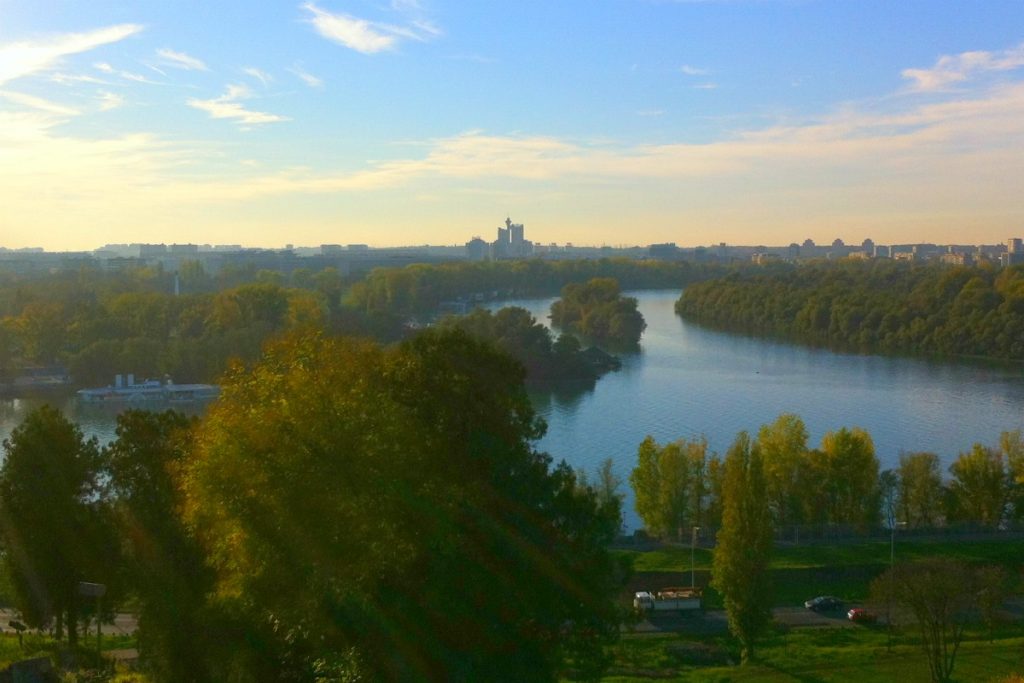 Every time I was there, I found it to be really was inspirational.

Donji Grad is the lower part which is near the river.  Here you’ll find the planetarium and some Orthodox churches.  There’s also a museum once called Daredevil Tower that is dedicated to a Greek revolutionary who was strangled by the Ottomans. 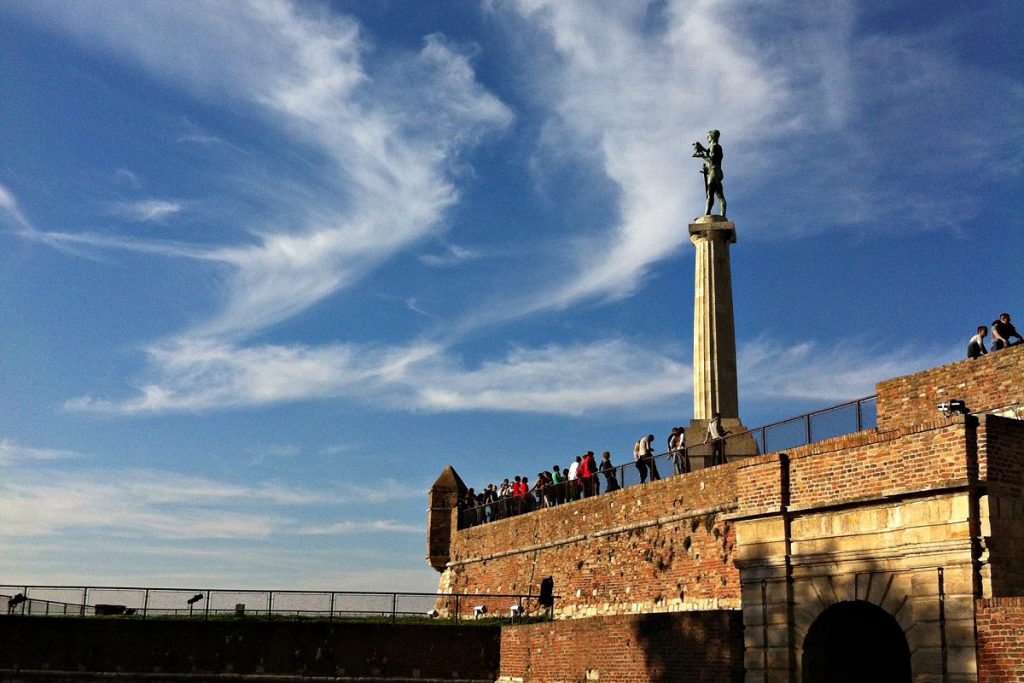 Gornji Grad is the upper part of the fortress and a big park like area.

Mali Kalemegdanski translates to Little Kalemegdan Park and its where you’ll find the Belgrade Zoo which has been around since 1936. This part borders the urban streets of the city.

Veliki Kalemegdanski translates to Large Kalemegdan Park and that’s in the southern part of the fortress. It’s where the Military Museum, the Museum of Forestry and Hunting and the Monument of Gratitude to France is located.

Kalemegdan Fortress is free of charge to enter. 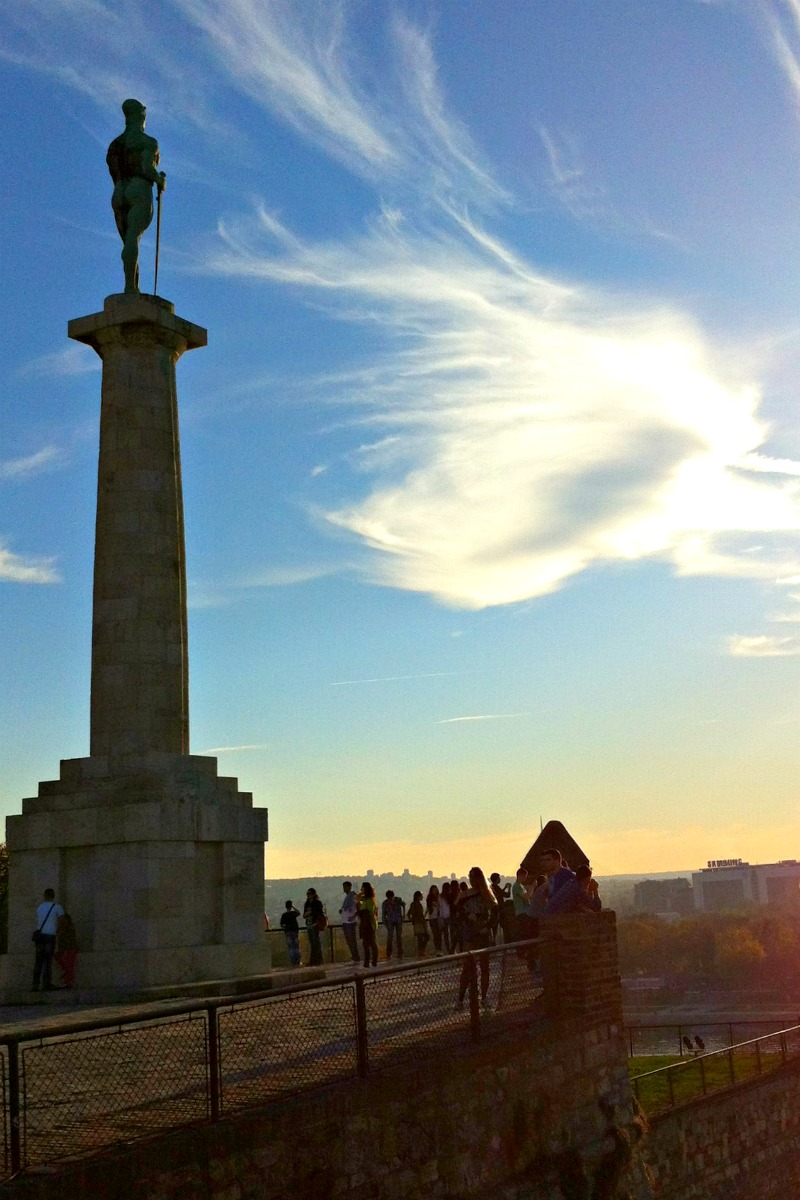 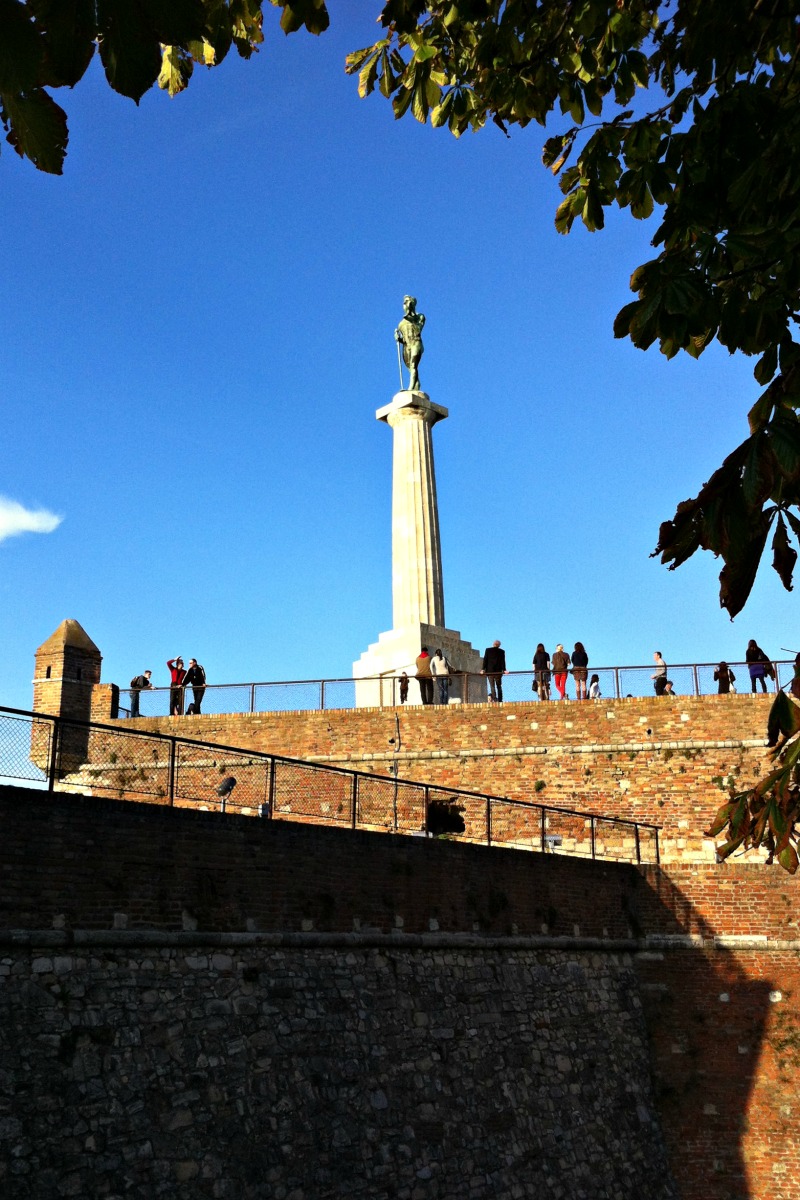 Kalemegdan was one of the first places I visited in Belgrade. If you are in town, this fortress and park is a must-see place. Spend as little as an hour or two here to be in the center of Belgrade’s rich history natural beauty. 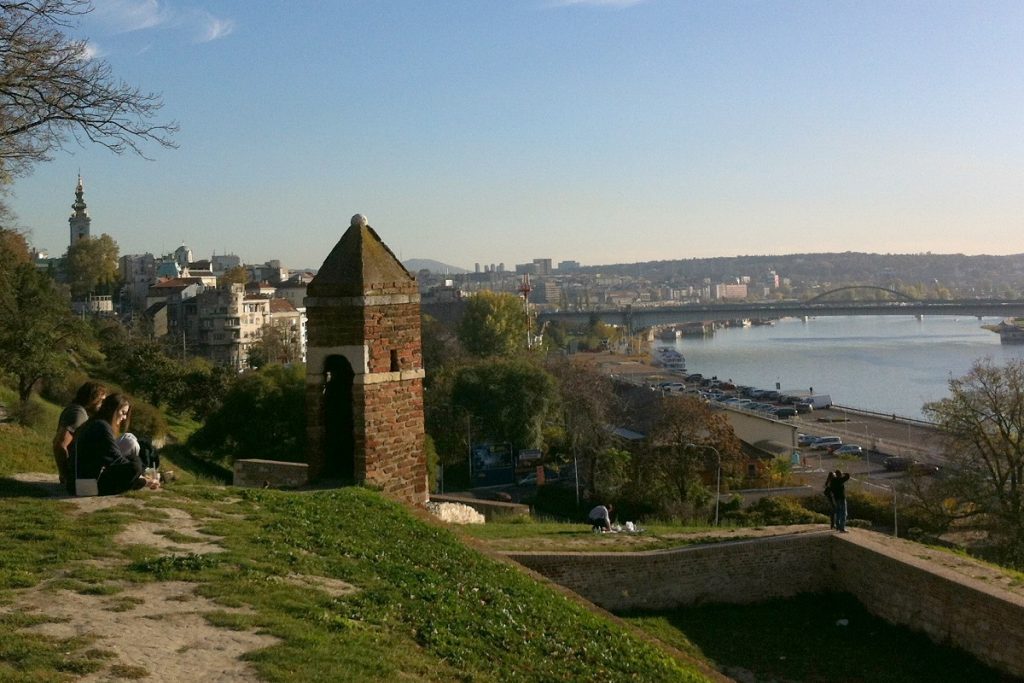 Have you ever visited any citadels or fortresses in Europe?