Some European cities are famous for their nightlife scene while others are still a bit of a secret. Here’s a look at some underrated party destinations that may have not been on your city break radar.

Holidays are all about having a great time, and certain destinations have become known for having amazing nightlife hot spots, clustered with party goers.

So, what makes a great party city? Good vibes, great crowds and choice of diverse venues to be entertained, mingle, dance and drink. 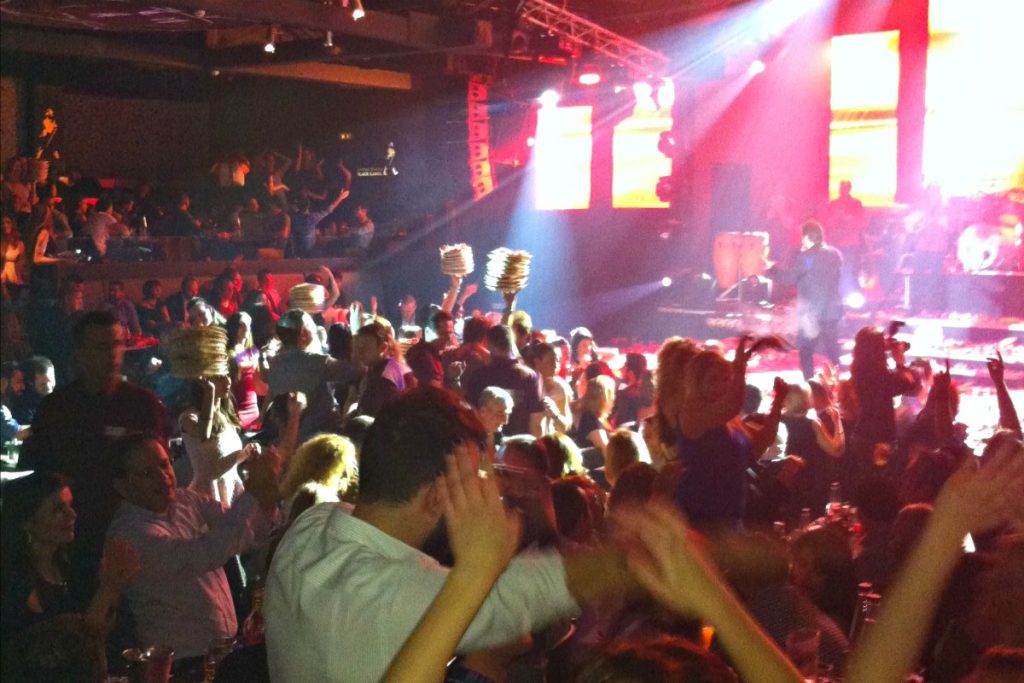 In Athens, people love to party

Others have the party spirit but may not be so well known. 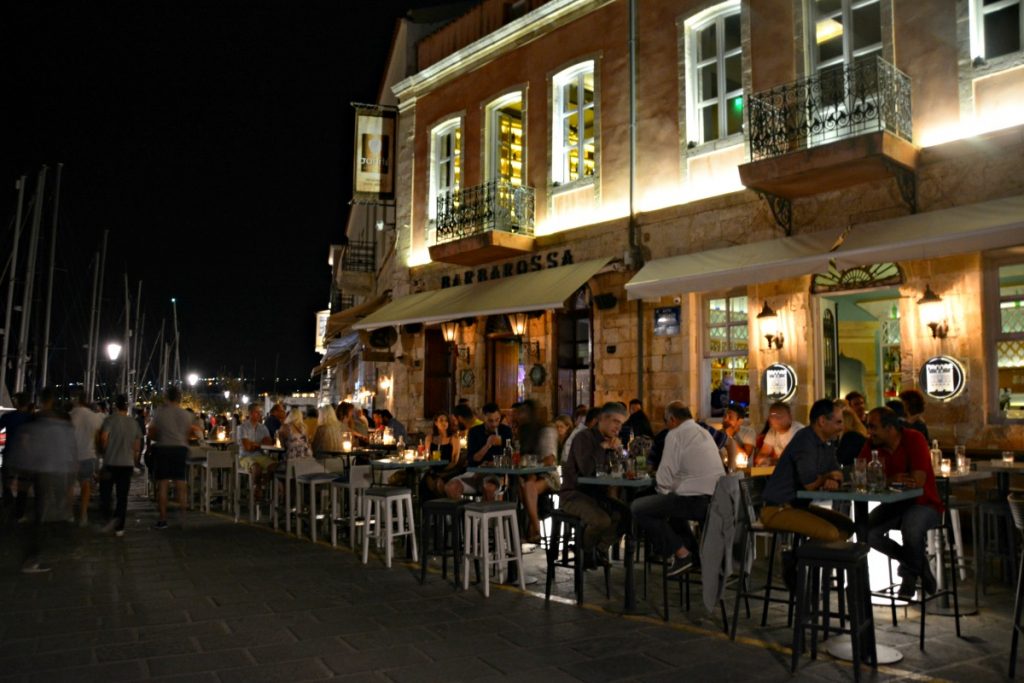 Guess which Greek city made the underrated party venues of Europe list. Can you tell form this photo?

Up and Coming Party Places Across Europe

According to reviews and word of mouth, here’s a look at five underrated party venues in Europe to consider for your next city break. Places proven to offer their own kind of night time energy.

Lagos sits directly on top of one of the most aesthetically pleasing beaches in all of Europe making it a great place to party. 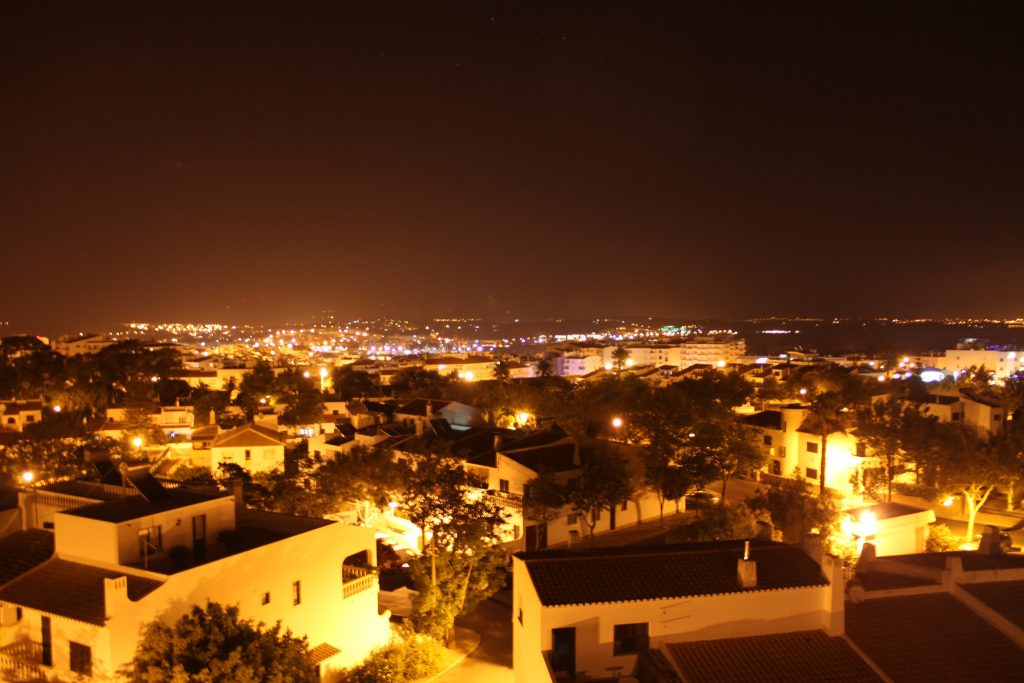 The versatility of this Portuguese coastal city is one of the most unappreciated spots in the continent. It has a medieval town, world class restaurants and a bevy of clubs and bars making for the perfect blend of culture for tourists.

Whether you want to check out all the cute zoo animals or simply relax on the beach, you’ll find something to keep your daytime occupied before a wild night out when the sun goes down.

Krakow goes relatively unnoticed when compared to the likes of Warsaw or Gdansk, but easily holds its own as a top spot for a great evening of partying.

With a bar on practically every street corner, very cheap drinks and social locals, it’s a city that stands out as one worth visiting for an exciting night out.

When you think of popular locations to go partying in Croatia, probably Zagreb and Split come to mind. However, Hvar is a fantastic alternative. 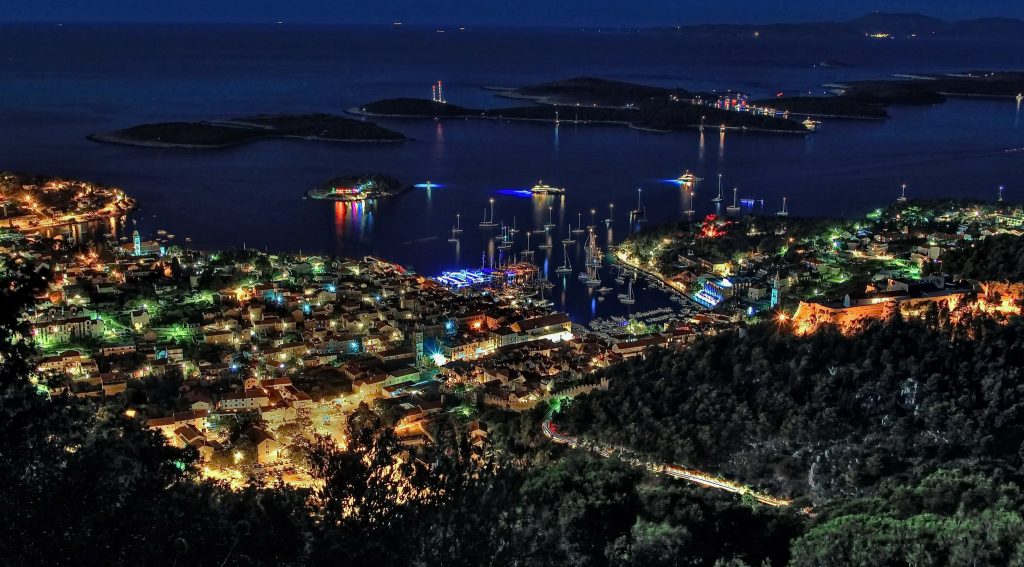 Prices aren’t cheap – the area is more and more a haven for the rich and famous of the nation – but it’s unlikely you’ll be surrounded by too many tourists, with this spot relatively unknown outside of Croatia itself.

It’s well worth the journey however, with reviews saying the bars are great, the clubs are pumping, and “the setting on the clear waters of the Adriatic Sea couldn’t be more spectacular.”

Away from bustling and busy Brussels, Antwerp is another Belgian city offering an equally fun night out. 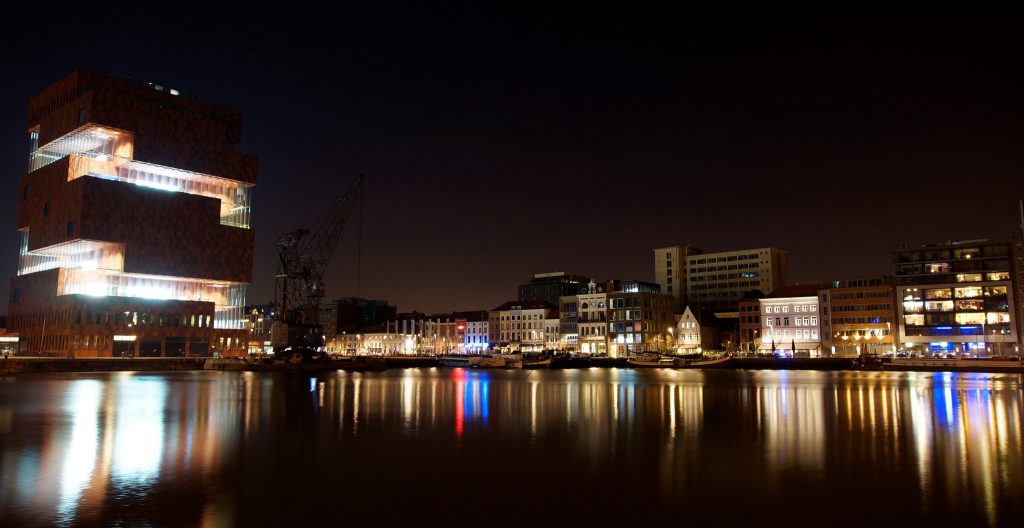 Ever a progressive-thinking city, Antwerp plays host to one of the biggest gay and lesbian bars in the whole of Belgium: Red and Blue Club.

There’s plenty of economically priced accommodation to book in the surrounding area and youth hostels line the city outskirts.

Cobbled streets and sandy beaches are a perfect location for a cool sunset drink in Greece.
So, we’ll end this list with Chania, a Venetian port city in Crete with its own buzzing nightlife scene. 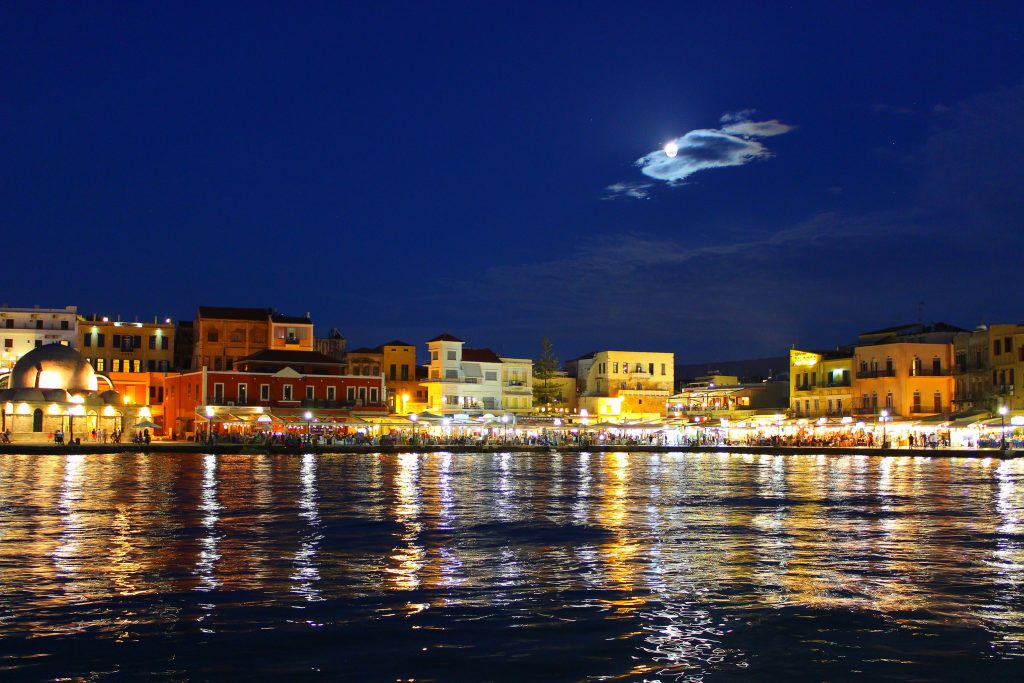 The old town of Chania is lined with atmospheric bars that are perfect for a drink with a view of the fantastic harbor. The sounds of all kinds of music from Greek to international hits spun by DJs spill out into the promenades along with party goers who love to dance, mingle and drink well into the early morning.

These are just five of the most underrated party venues in Europe. Have you been to any of these cities?