A British Afternoon Tea in Athens

Fancy an afternoon tea in Athens? Believe it or not, sitting down to this British tradition has become somewhat of a local tradition in the capital of Greece. Here’s what it was like…

Afternoon Tea at the Grande Bretagne

Like most great food culture experiences in this world, I figured you can’t really enjoy this alone. Especially something known as a high tea or a British tea. So three girlfriends, Julia, Amina and Aurore – all expats in Athens – came along for the experience with me. A kali parea for a tea party. 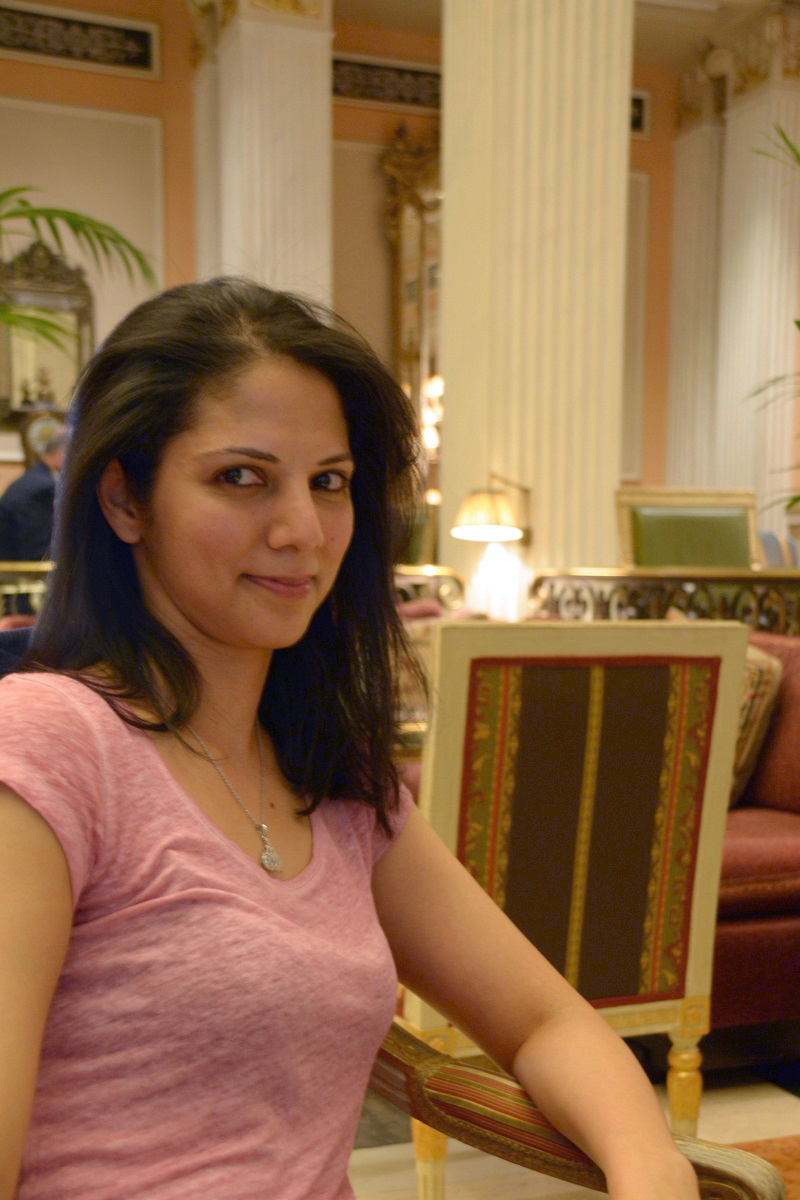 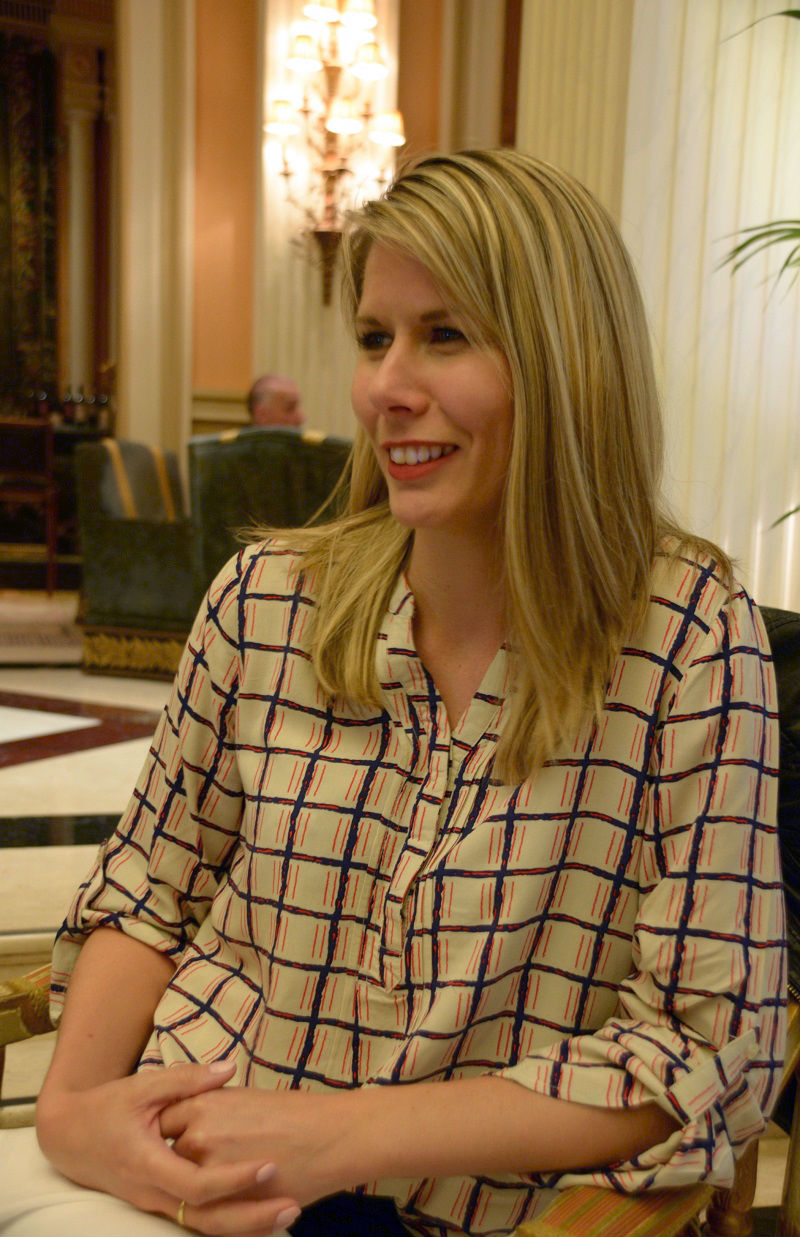 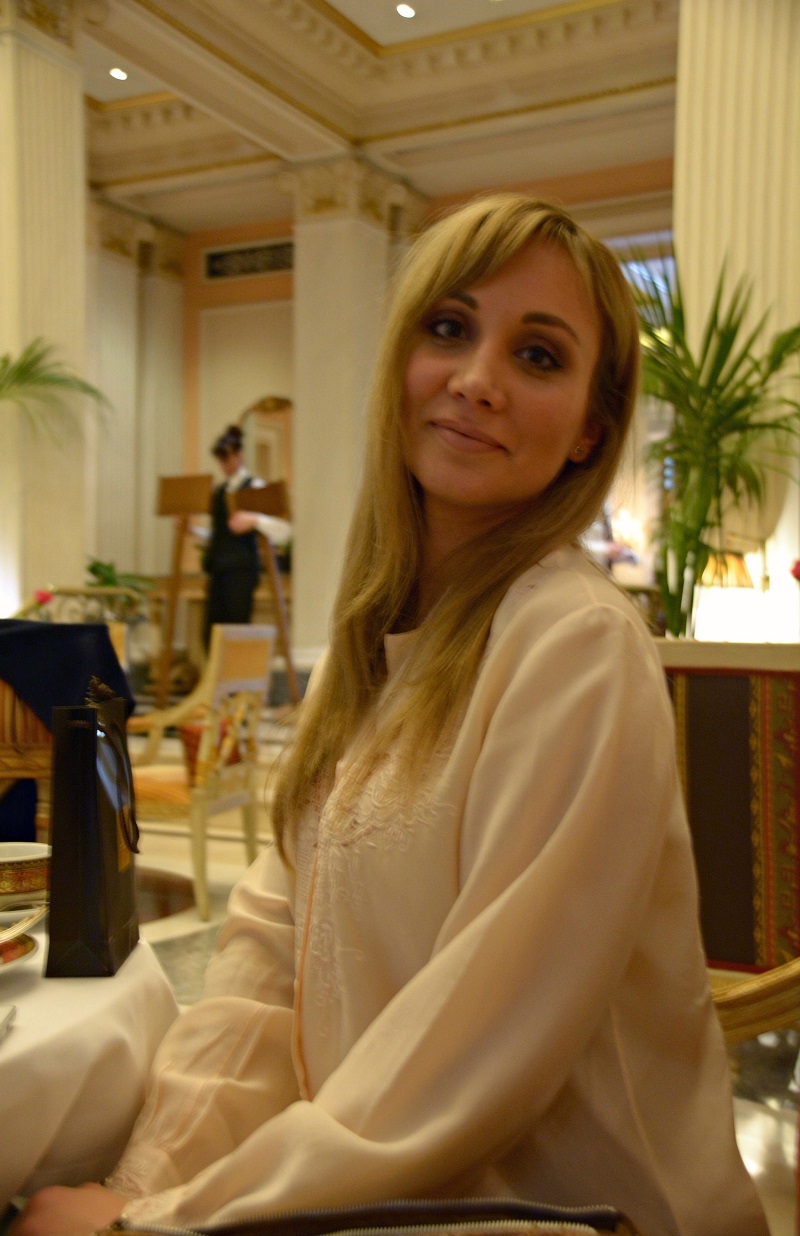 I’ve had a few afternoon teas in my life. Definitely while I was in university studying in London and at a few trendy tea cafes back in the states. British social tea traditions can be “overwhelming” for Americans. I couldn’t recall the details except that I enjoyed the tasty little sandwiches, dainty plates and charming tea pots!

Amina, who lived in London for some time, knew the customs of the afternoon tea by heart. In fact, she suggested our meeting time be around four in the afternoon, when the British themselves have their tea. 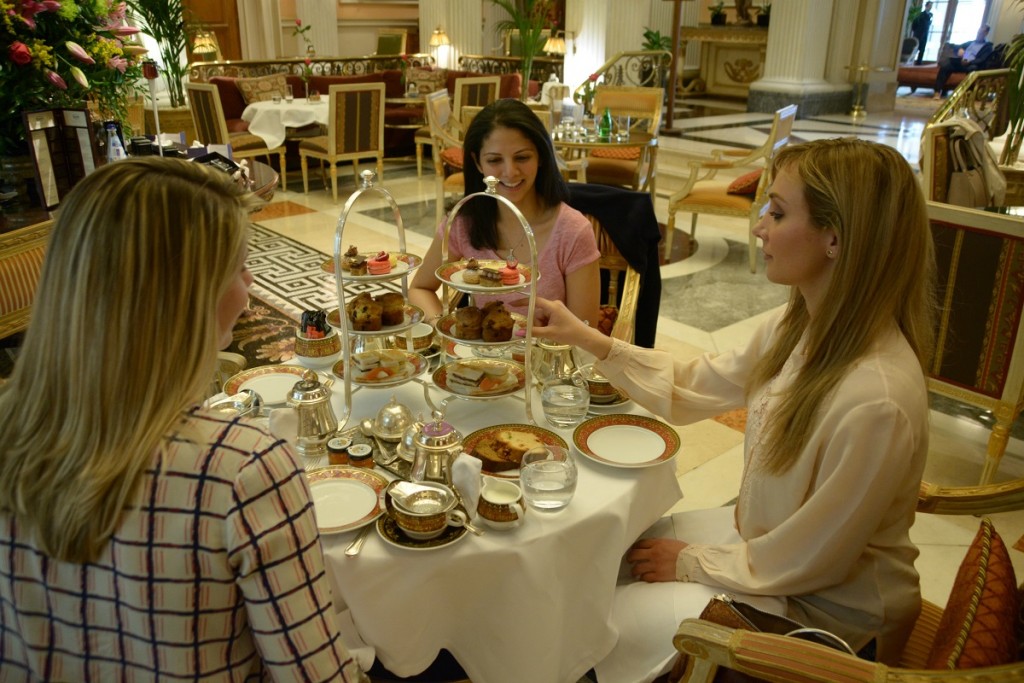 The Afternoon Tea in Athens Setting

The Grande Bretagne’s Winter Garden City Lounge was a lovely place to dine. We were surrounded by its stately Greek columns, marble statues, period furniture, beautiful artwork and fresh flower arrangements. Like the hotel, the lounge offered an air of timeless Europe. 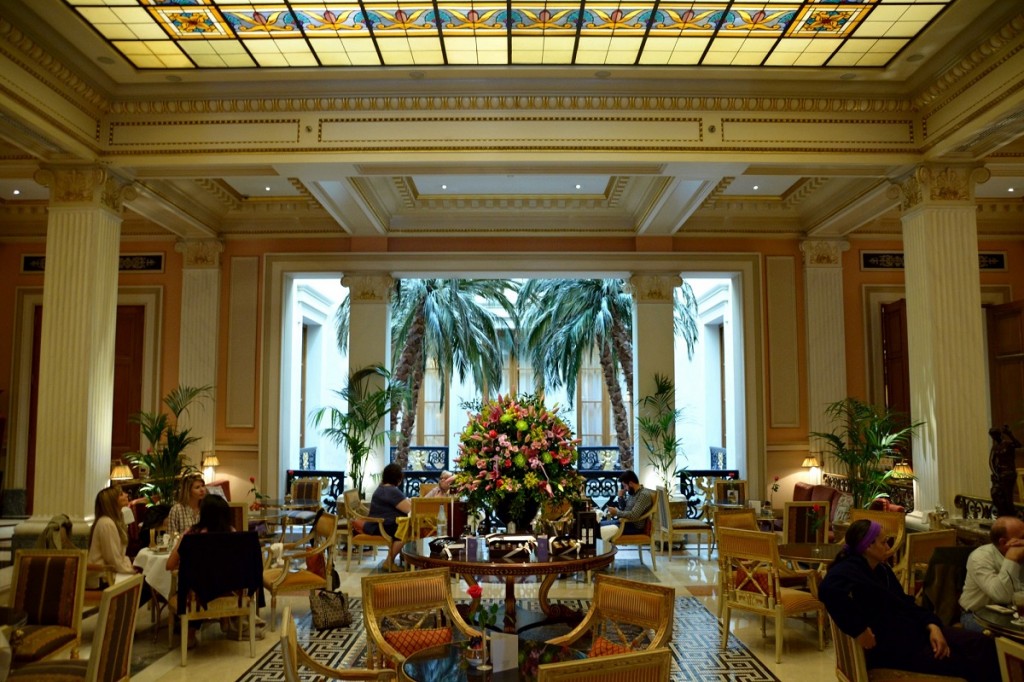 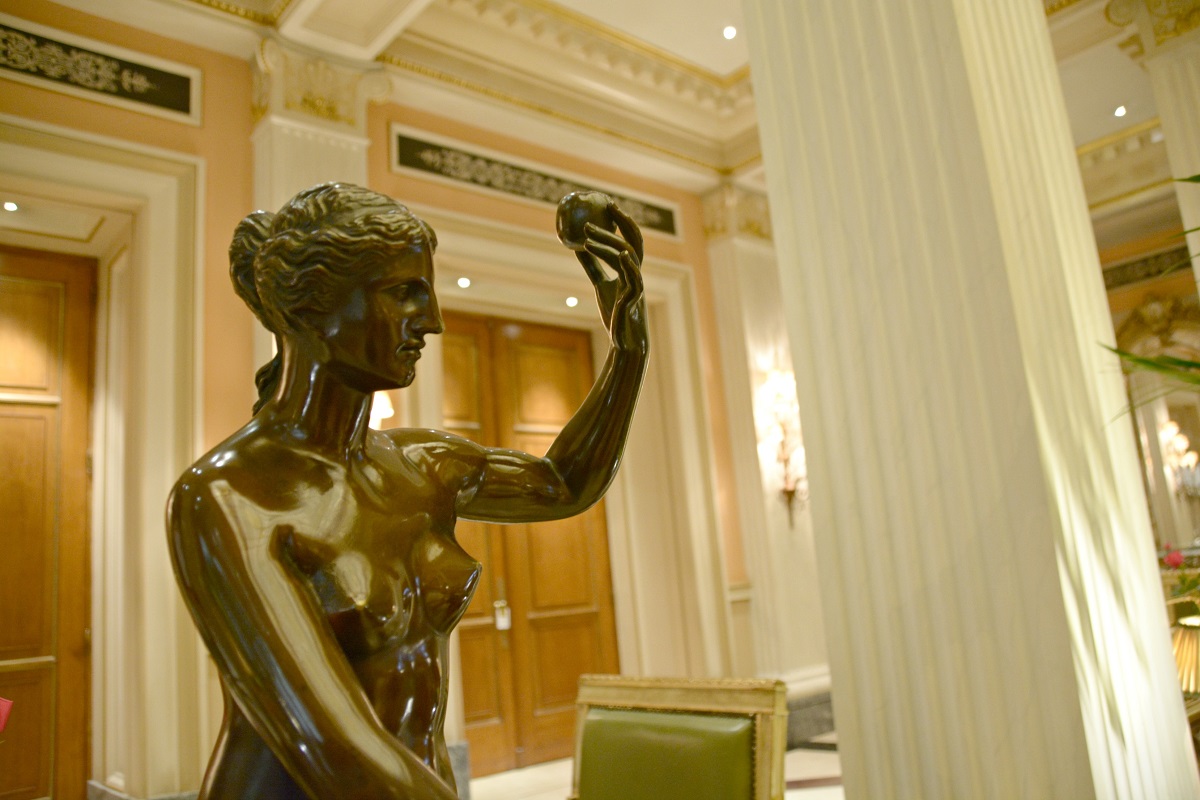 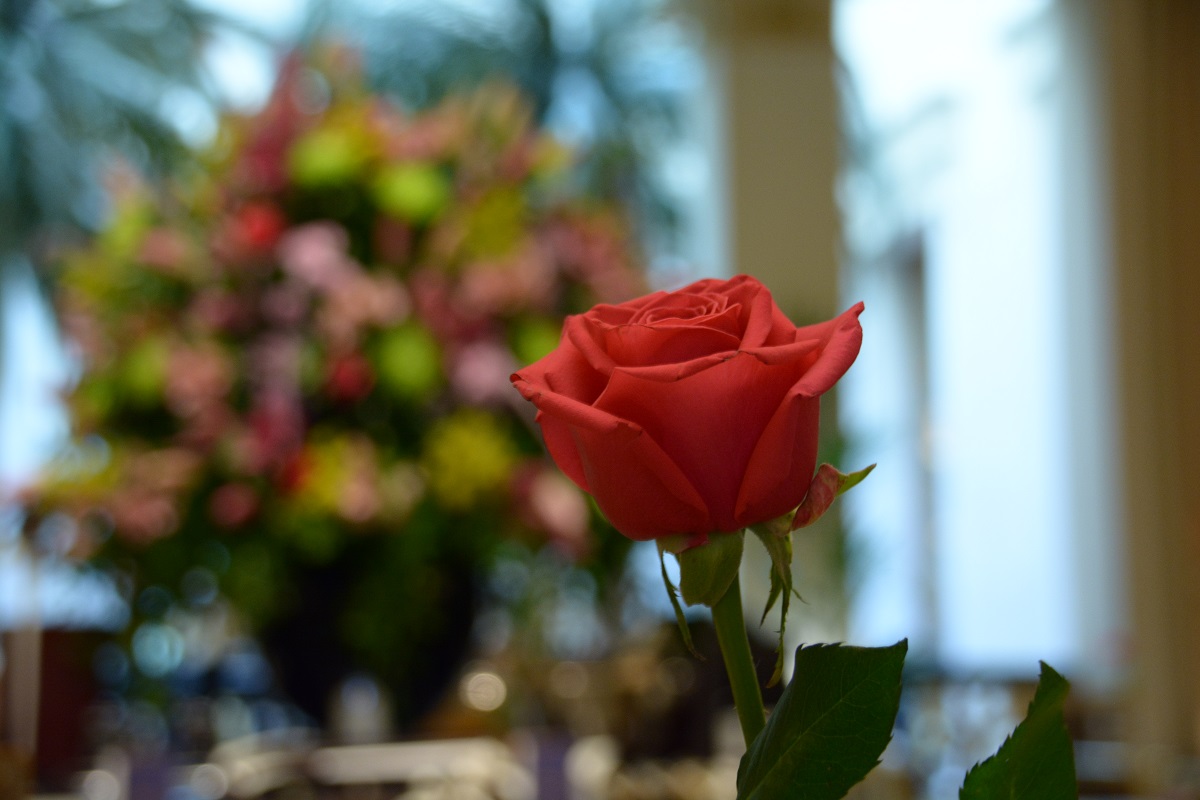 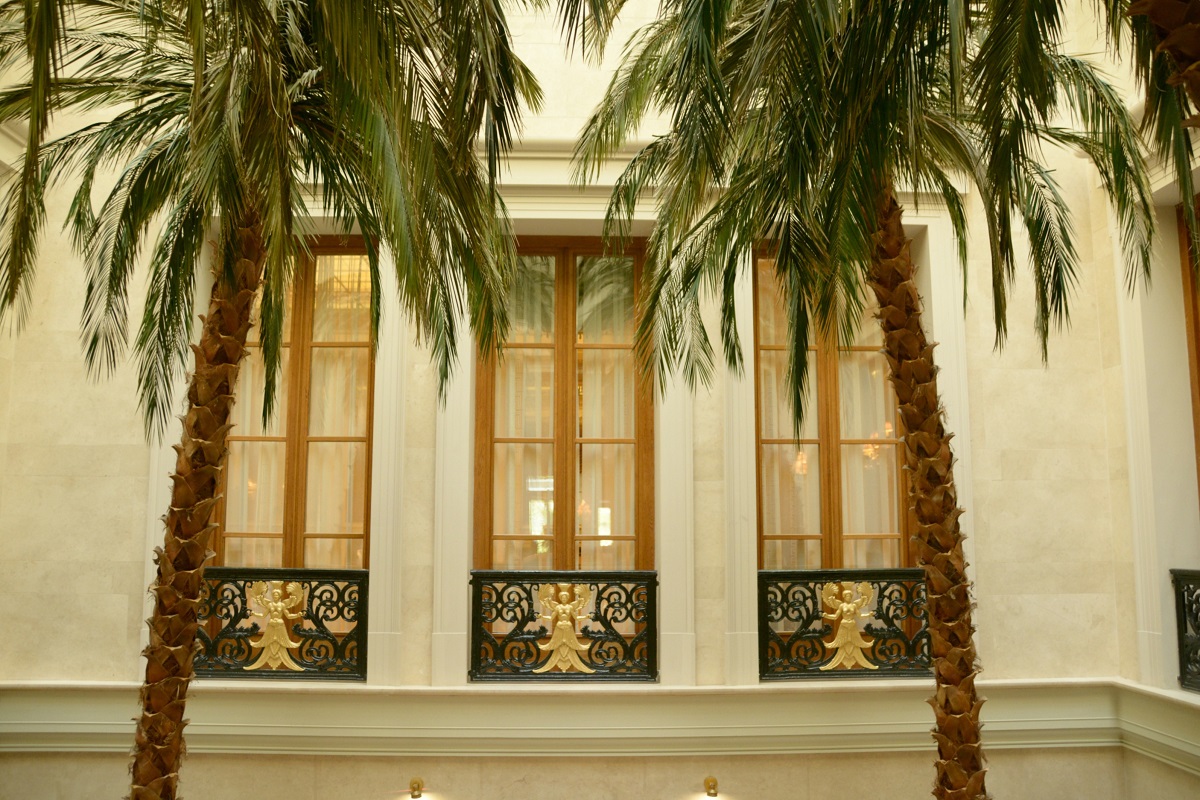 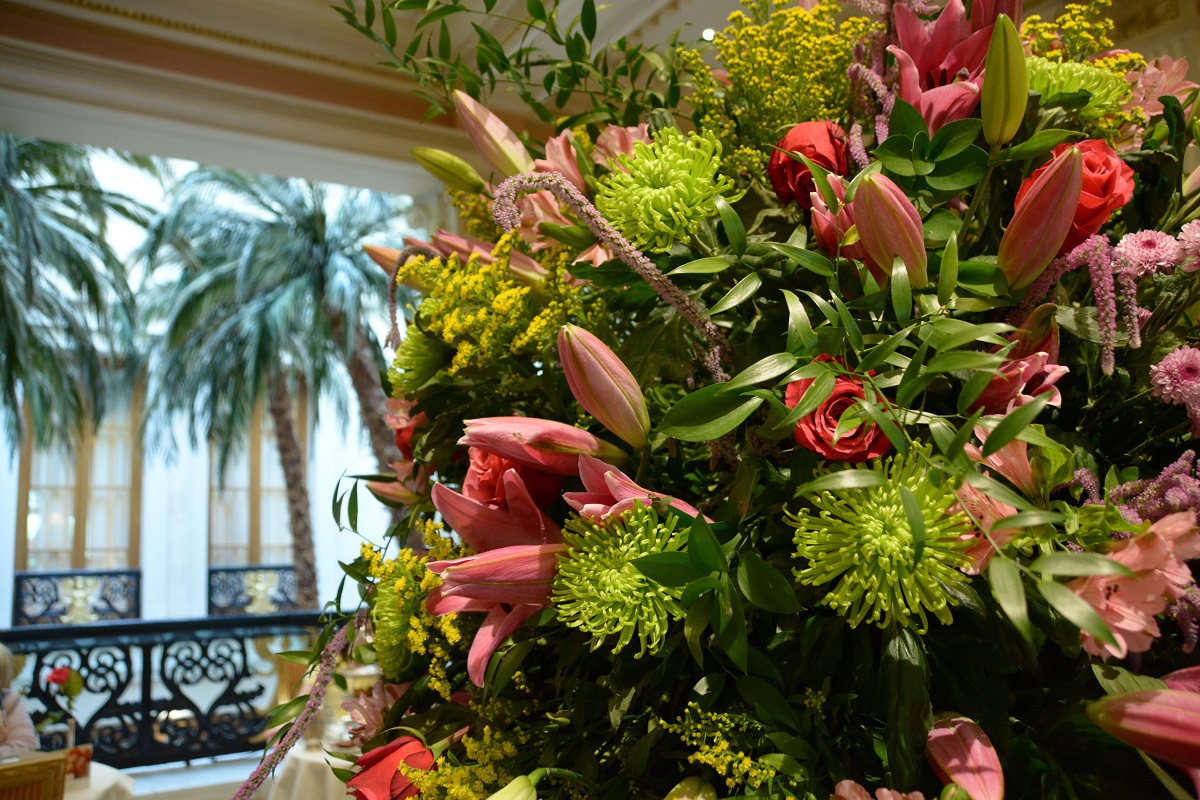 After settling in, we choose from a diverse selection of loose teas from around the world.  They were served in the proper way.  A complete tea service was laid out before us including silver tea pots, beautiful porcelain cups and silverware.  The teas were served with milk and sugar. 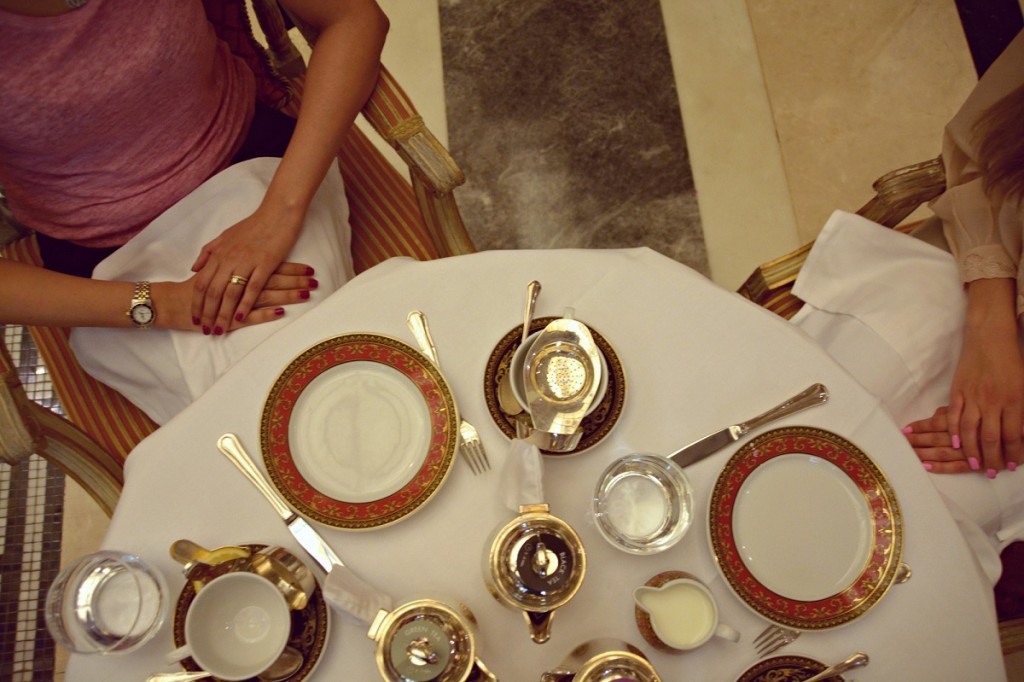 The Tea Service Meal at the Grande Bretagne

Then came the spread of food typically served in an afternoon tea.

The bottom tier displayed the first course: savories.  They were an array of finger sandwiches include cucumber and egg mayonnaise. 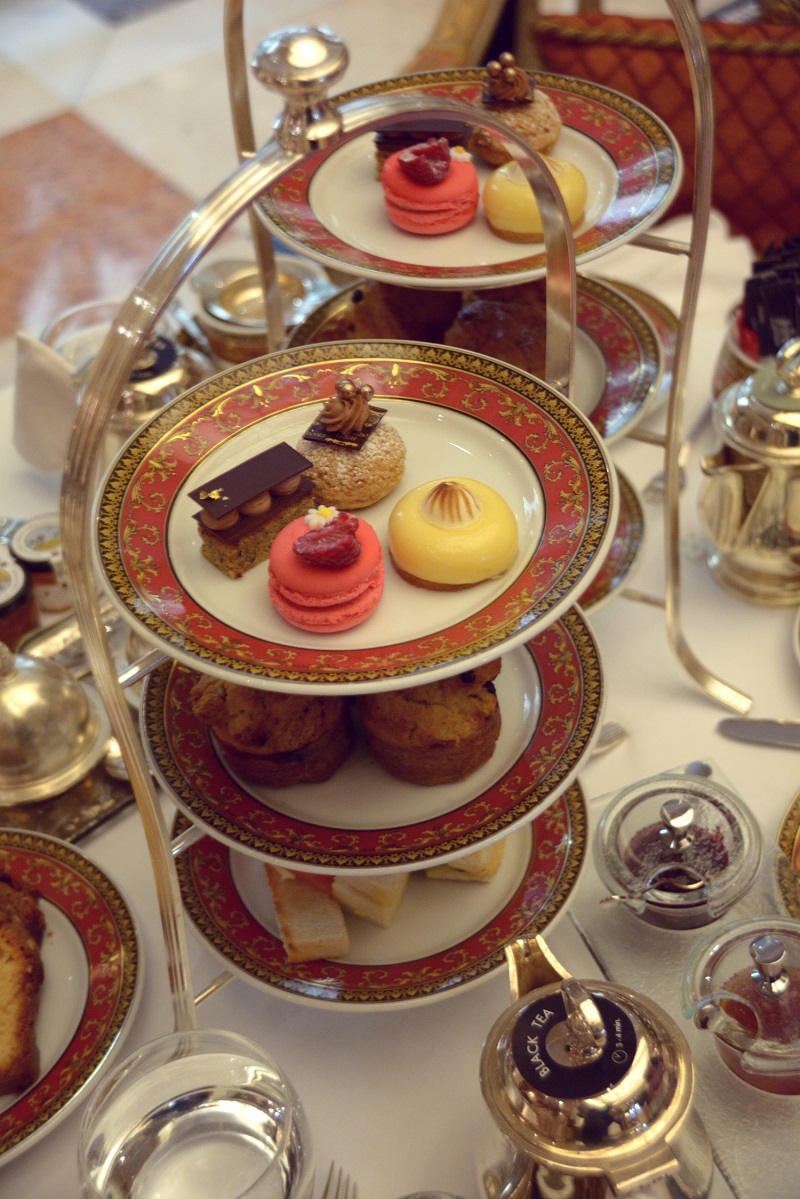 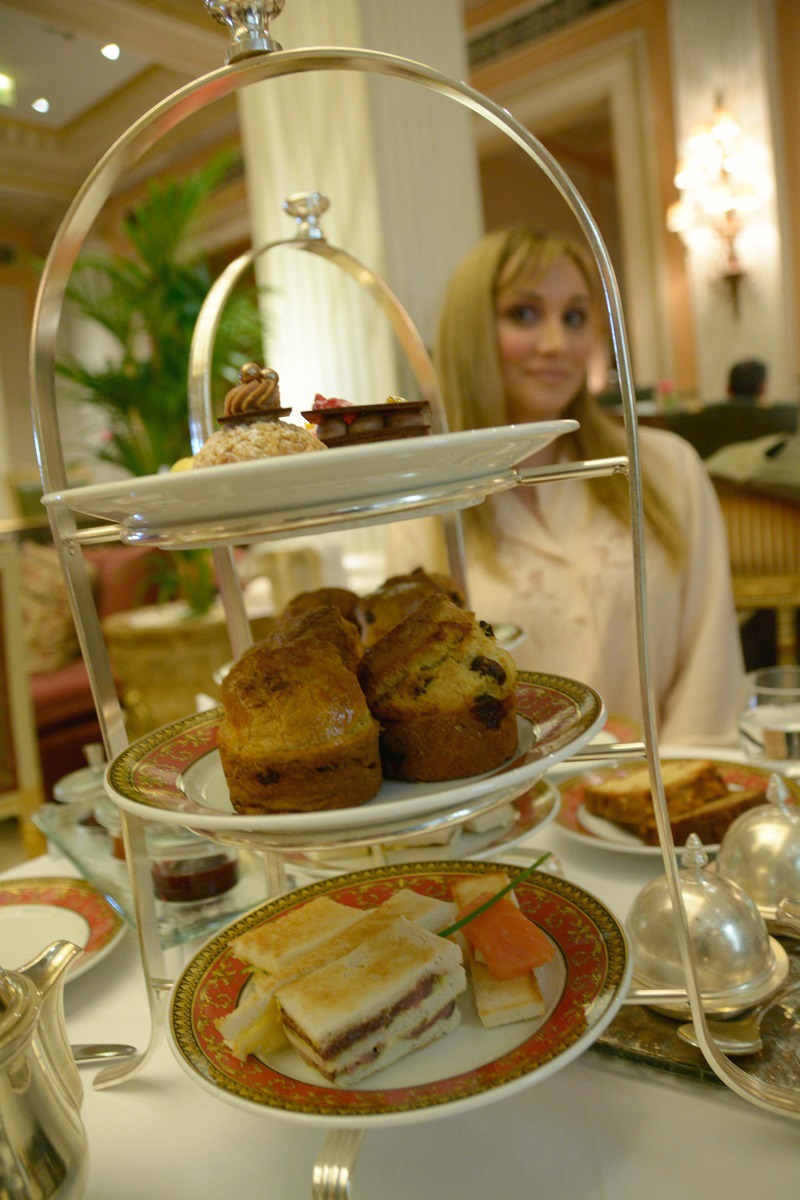 I loved the warm scones on the second tier. Amina showed me the right way to spread the fresh jams and clotted cream.

The top tier cradled the final course of sweets, including adorable bite sized cakes and macarons.

We learned the presence of scones, clotted cream and jam at afternoon tea specifically originates from the West Country (Devon and Cornwall) which is called a cream tea. 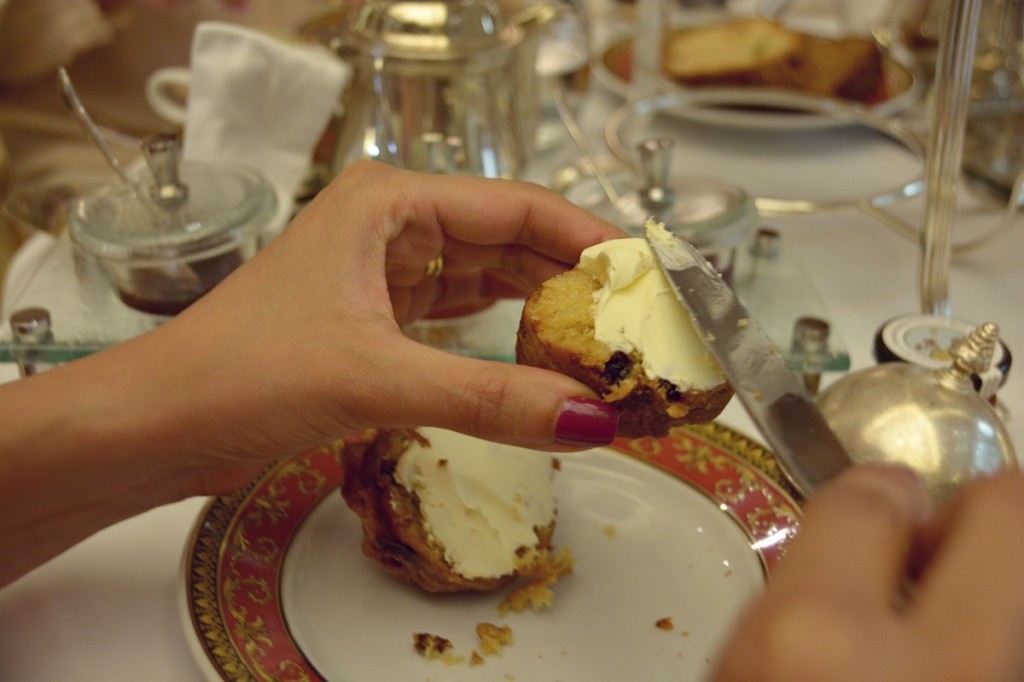 Afternoon teas are light meals, a custom that evolved from the wealthier classes of England in the 17th century.  By the end of the 19th century, both the upper and middle classes had afternoon teas. All proper British teas consist of the same spread of savories and sweets to enjoy.

What makes the afternoon tea in Athens extra special is the fact it is a food tradition done well that isn’t Greek!  As an expat living here for seven years, I believe Greece does Mediterranean foods well. Greek food is amazing (of course) but other ethnic foods aren’t commonly found with excellent quality.

With that in mind, having a lovely afternoon tea in Athens, at one of the grandest hotels in Greece is an experience well-suited for those who want to mark a special day or a celebration. If every day is a celebration, it’s a great excuse to catch up with one’s friends in a lovely regal way.

In an oasis of European grace, the historic Grande Bretagne offers something unique in Greece — an authentic and classic British food culture experience.

Afternoon Tea at the Grande Bretagne

Grande Bretagne Hotel, Syntagma Square
Metro: Syntagma
www.grandebretagne.gr
Served every afternoon between 12:00 and 20:00
Prices start at €30 per person
*We were invited guests of the Grande Bretagne. All opinions, as always, are my own.

Have you ever had an afternoon tea anywhere besides the United Kingdom?