Among the Wild Horses of Kefalonia

I didn’t think I’d even catch a glimpse of the famous wild horses of Kefalonia.  Turns out, it was my lucky day. I was surrounded by them!

On my third trip to Kefalonia, I asked a local friend what his favorite “thing to do” was on his island. I had expected a rundown of hidden beaches or fantastic restaurants. However, his normally straight face broke into smile as he spoke about the unrivaled beauty of hiking through Mt. Ainos, and he added — its wild horses.

I found out that Mt. Ainos is the only national park situated on a Greek island. Draped in the gorgeous dark green Cephalonian fir, a tree species that only grows on that mountain range, the 1,600 meter high mountain is also home to horses that run wild and free. 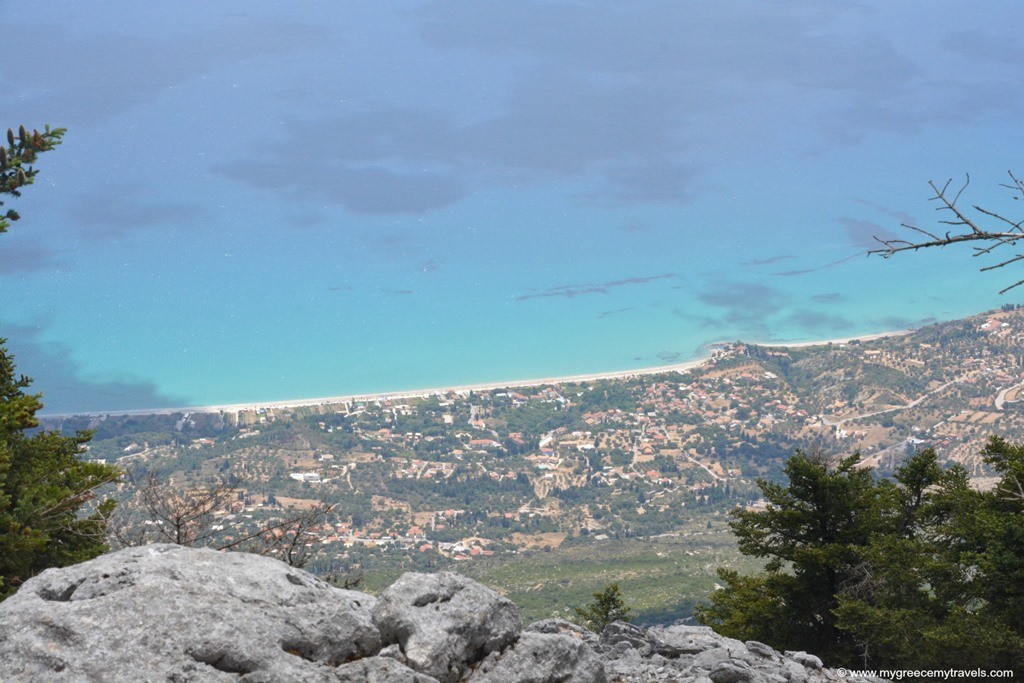 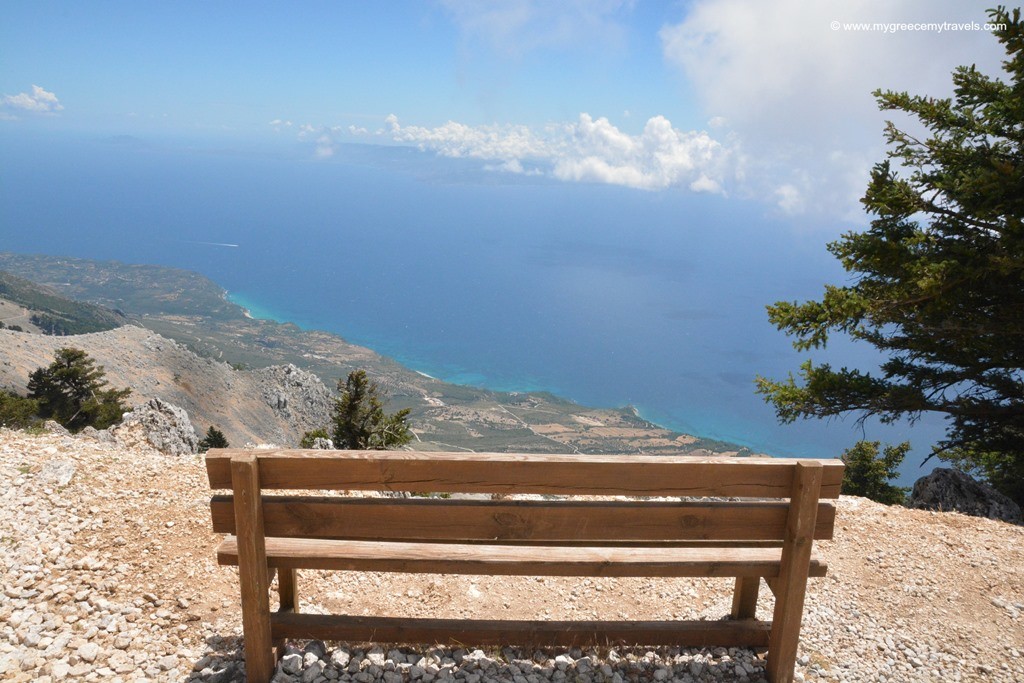 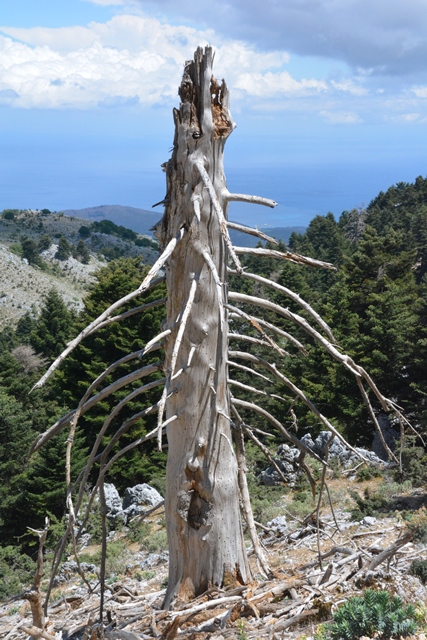 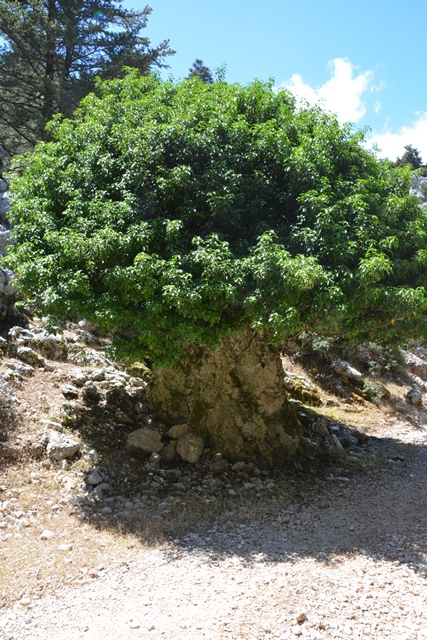 On the Search for Wild Horses

Wild horses. Didn’t they only appear in dreams?   I thought our chances were low to spot even one. A few park guards gave us a tip directing us to a reservoir by the Zoodochos Pigi Monastery. So we headed there. 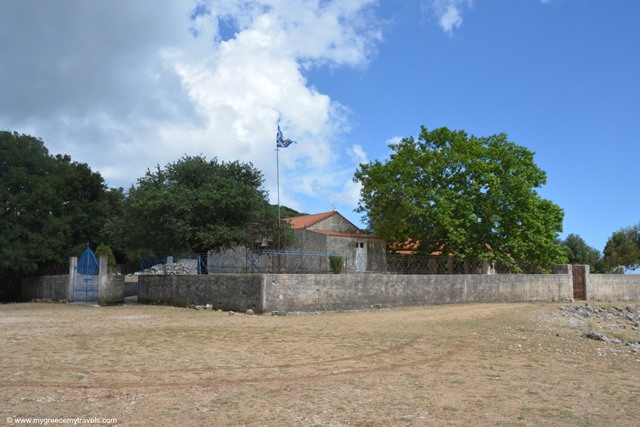 We found the monastery. Minutes later in the distance, we spotted a white and brown speckled horse. As we squinted up in its direction, we heard a rumble in the woods behind us.

From that moment on we were surrounded by families of wild horses.  They kind of blinked at us at first. If we’d stepped closer than five feet, they’d trot away to munch on more grass.

We were both in awe. 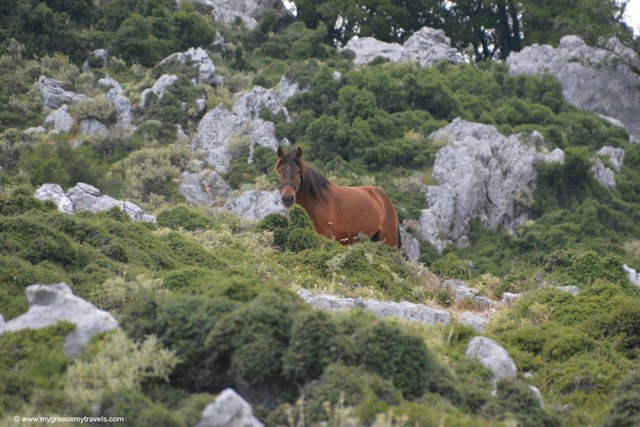 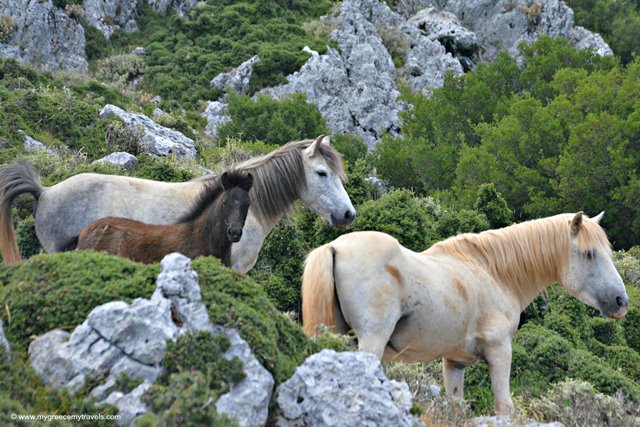 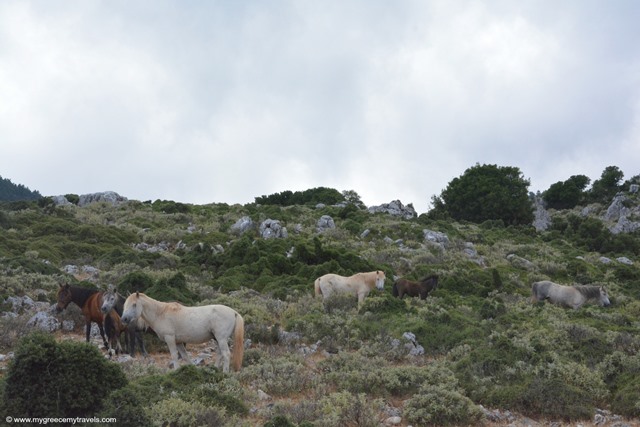 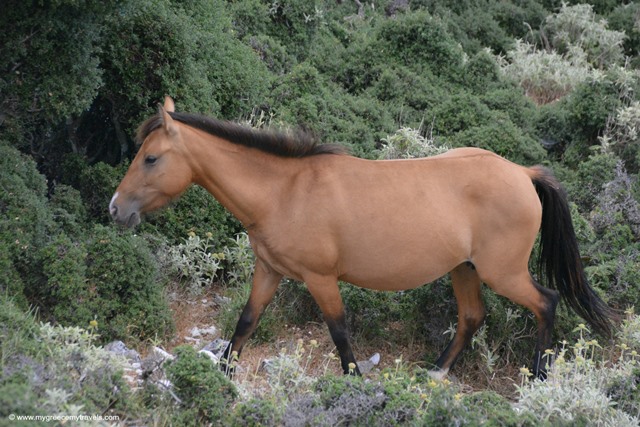 Our Kefalonian friend later told us we beat the odds. He couldn’t believe we managed to see so many at once.  He said he usually caught a glimpse of just one or two at sunset.

I learned later on that the horses are the descendants of horses that were set free during the civil war in Greece.

If you are in Kefalonia and love hiking — do make it around the gorgeous cool trails that wind around Mt. Ainos.  Take in the scenery and try to track down the gentle horses. It was a cloudy kind of day, too.  So we were literally walking in the clouds! 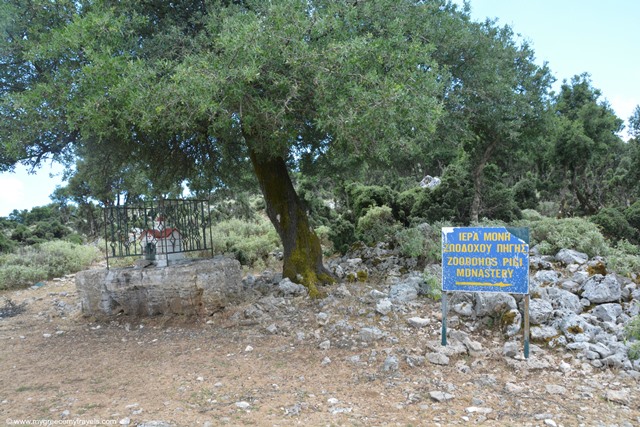 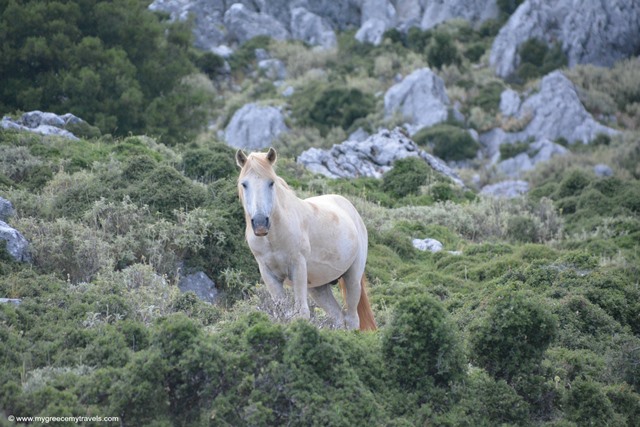 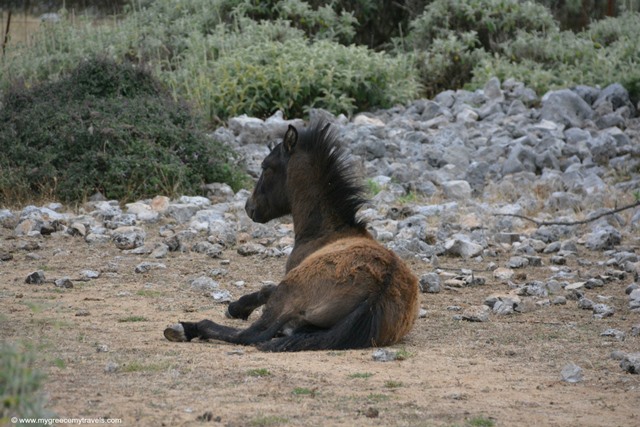 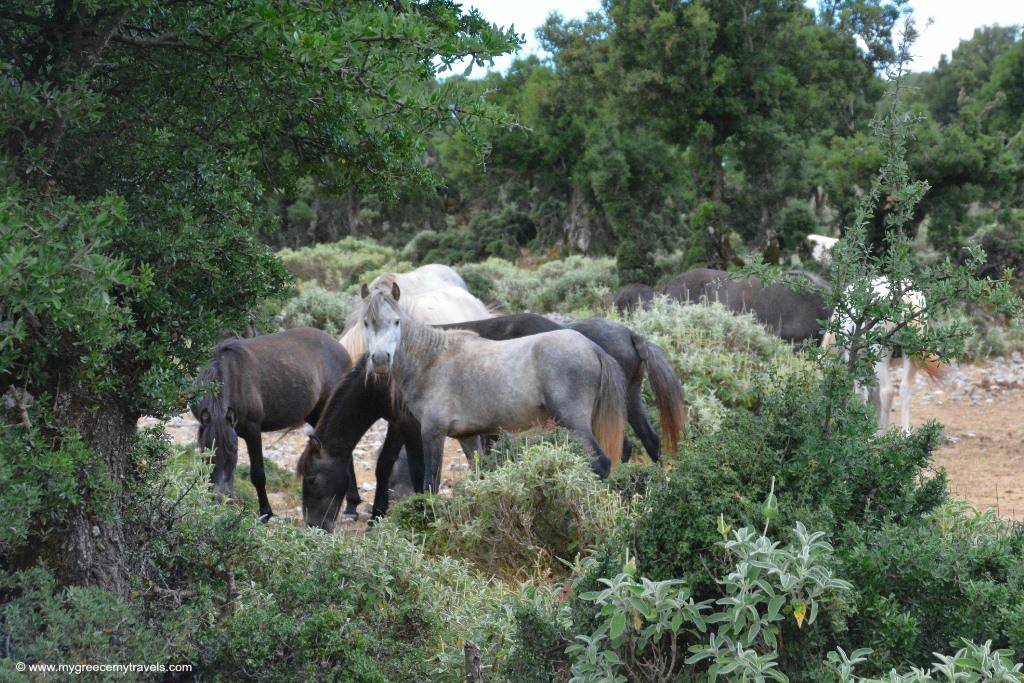 How to Get to Kefalonia

Air
Kefalonia’s airport is in Svoronata. Aegean Air and Olympic Air fly direct from  Athens and Thessaloniki. Flight time is one hour.

During the peak tourist summer months, there are direct flights into Kefalonia from abroad with low-cost carriers and with charters.

Ferry
Ferries to Kefalonia depart from Killini in the Peloponnese. They arrive in Poros, the main port of Kefalonia.  Journey time is 1.5 hours.

Ferries depart from Shinari on Zakynthos island and arrive in the port of Pessada in southern Kefalonia.

Kefalonia has its own ferry system as well. Ferries between Argostoli and Lixouri run daily, every 30 min.

Between July and September, Sami port in Kefalonia receives ferries from Brindisi, Italy.

Where to Stay in Kefalonia

The villages that line the coastline offer a more charming country feel. Some are quite close to beach. These areas include Fiskardo, Katelios, Lassi, Lourdas, Skala and Svoronata.

If you are looking for a secluded yet beautiful property with fantastic views and close to a gorgeous beach read my review on the Petani Bay Hotel.

What to Do in Kefalonia

Go to the Beach
Check out Kefalonia’s beautiful beaches. On the northern part of the island you’ll find Myrtos Beach which is by far the most popular and visited beach due to its stunning landscape.  Sami is a region on the east coast of Kefalonia. This area is famous for being the backdrop of the Hollywood movie Captain Corelli’s Mandolin.  I really like Trapezaki Beach in Livathos. I also love the vibe at Makris Gialos.

Explore the Earthquake Villages
If you love history and going off the beaten path, explore the abandoned earthquake villages of the island.