Things To Do in Novi Sad: Serbia’s “Athens”

Here’s a list of some of the top things to do in Novi Sad, Serbia’s second largest city and an easy day trip from Belgrade.

Best Things to Do in Novi Sad

I took a day trip out to Novi Sad to do a little research for a book idea I was working on.  After figuring out which bus I should take, I hopped on and easily reached the city which was 70 km (40 miles) away from the capital.

The bus stops in a modern section of Novi Sad. There’s a long main street called Bulevar Oslobodenja lined with modern shops. I walked past all that to head into the old town.

I loved it. The buildings were beautiful, a meld of old world European architectures yet they all seemed to fit in so gallantly well. I was happily walking on cobbled streets and taking it all in. 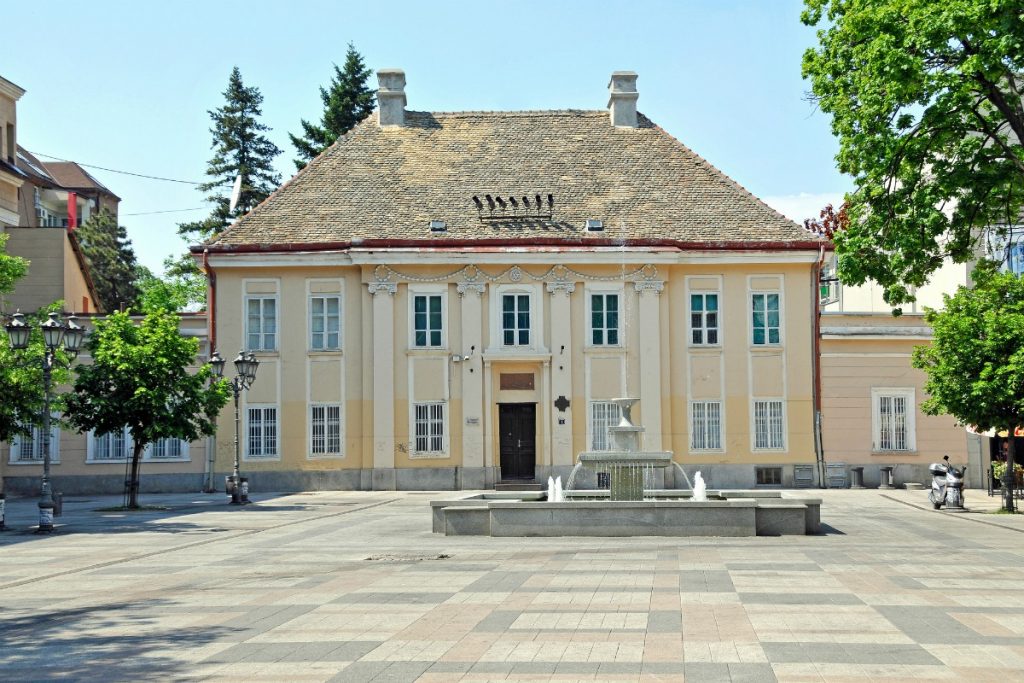 Novi Sad is also the capital of the Vojvodina region. My Serbian friends had told me it is a beauty among Serbia’s cities.

One article I read said it’s also referred to as a “Serbian Athens.” 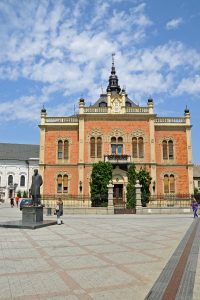 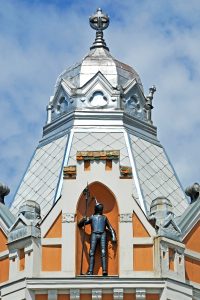 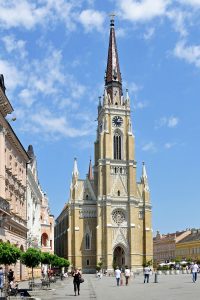 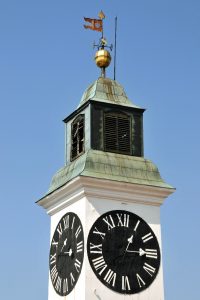 So, if you find yourself in Serbia’s second largest city consider some of the top things to do in Novi Sad.

This was a typically grand European city square to check out.  Around Freedom Square you’ll find Novi Sad City Hall as well as a cathedral, and a monument for Serbian political hero Svetozar Miletić.  The Serbian National Theater is nearby too. 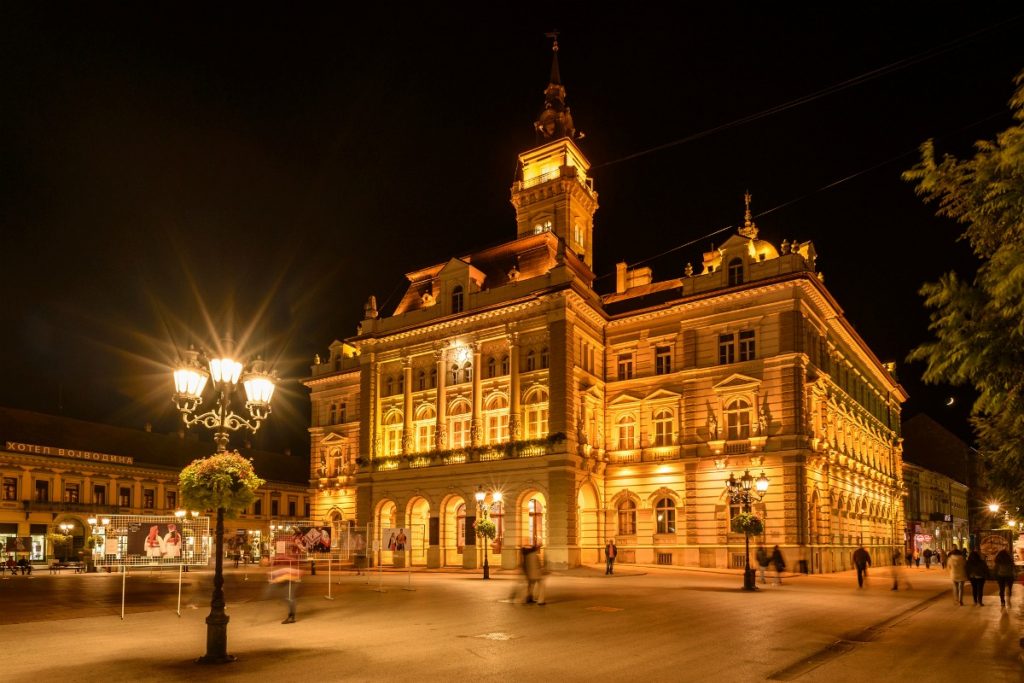 There you’ll find the Museum of Vojvodina, Museum of Contemporary Art and Permanent Natural History Exhibition.

After you explore the town you can head to the river area and across you’ll find a monumental  and historic landmark called the Petrovaradin Fortress. 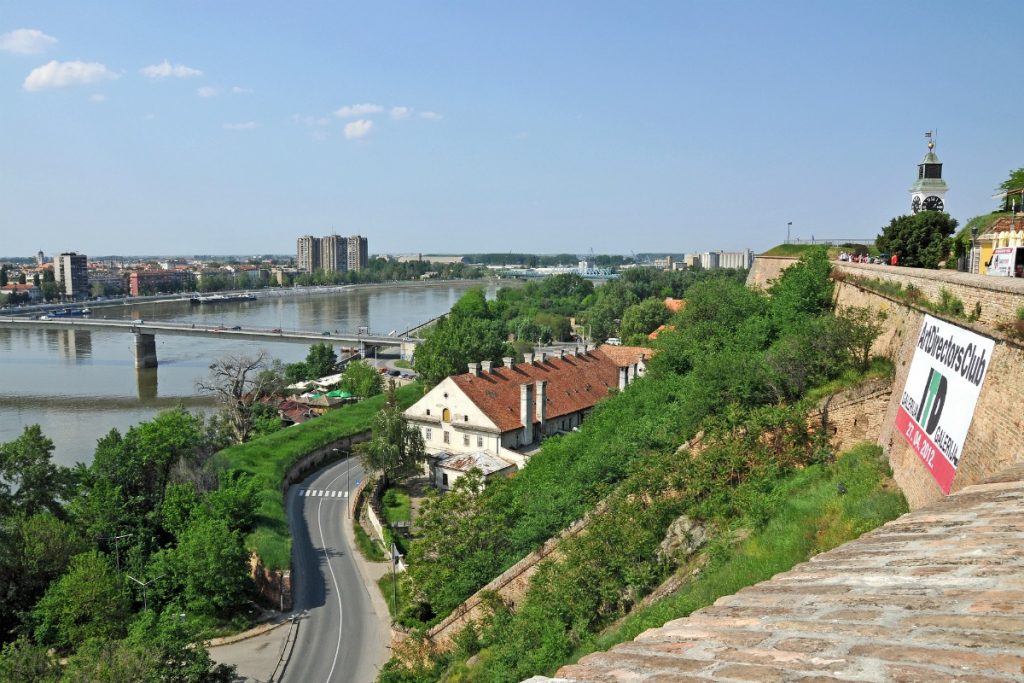 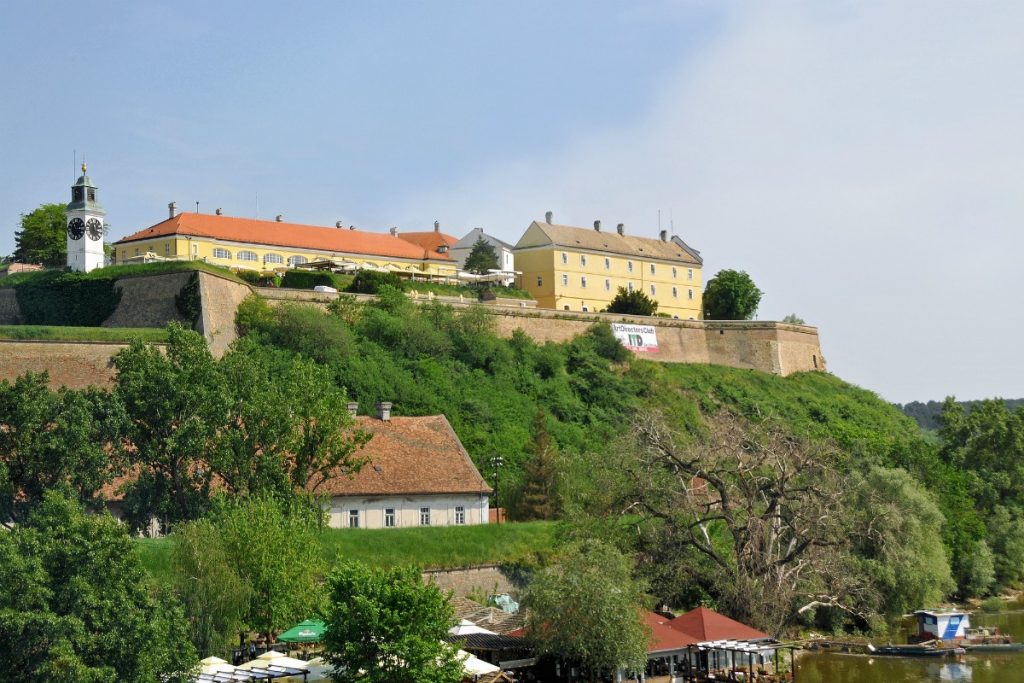 It was built in the 18th century upon the banks of the river and boasts underground galleries, tunnels, a museum, shops and a clock tower square where you’ll get sweet views of river and city. The town below is a narrow set of streets with monasteries and churches. 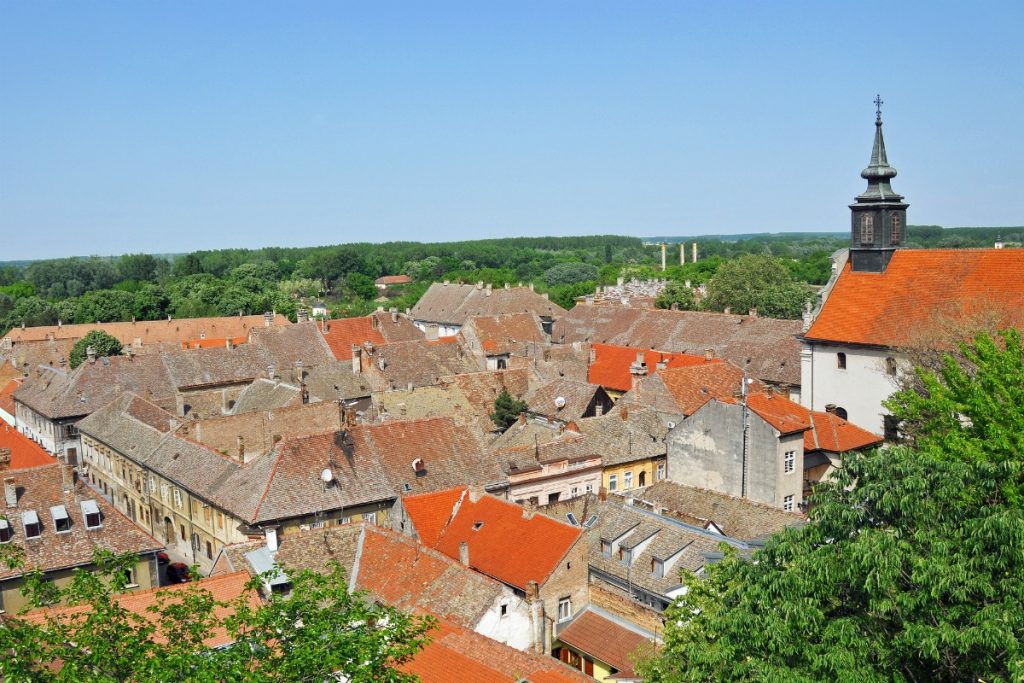 The Bridge of Freedom

There are several bridges built to connect the areas of Novi Sad over the Danube River. 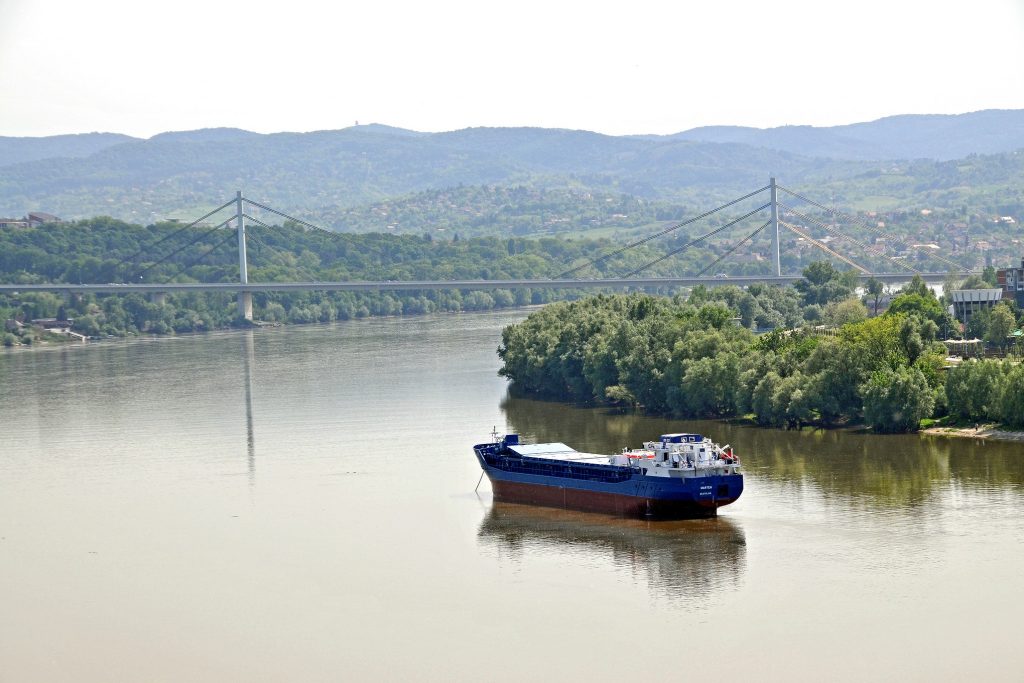 The Most Slobod or Freedom Bridge is the city’s most modern bridge. It was destroyed during NATO bombardment in 1999 then rebuilt in 2005. Three of the eight bridges destroyed by bombs during NATO’s war against the former Yugoslavia were located in Novi Sad.

Being there, I have to admit was very saddening. With my respect for the Serbians that I had met, a feeling of sorrow washed over me standing there and looking at such a pretty city.  Obviously rebuilt, it was hard to believe it was once under attack.

Novi Sad is famous for a summer music festival called EXIT which was established around 2000 by students fighting for freedom. 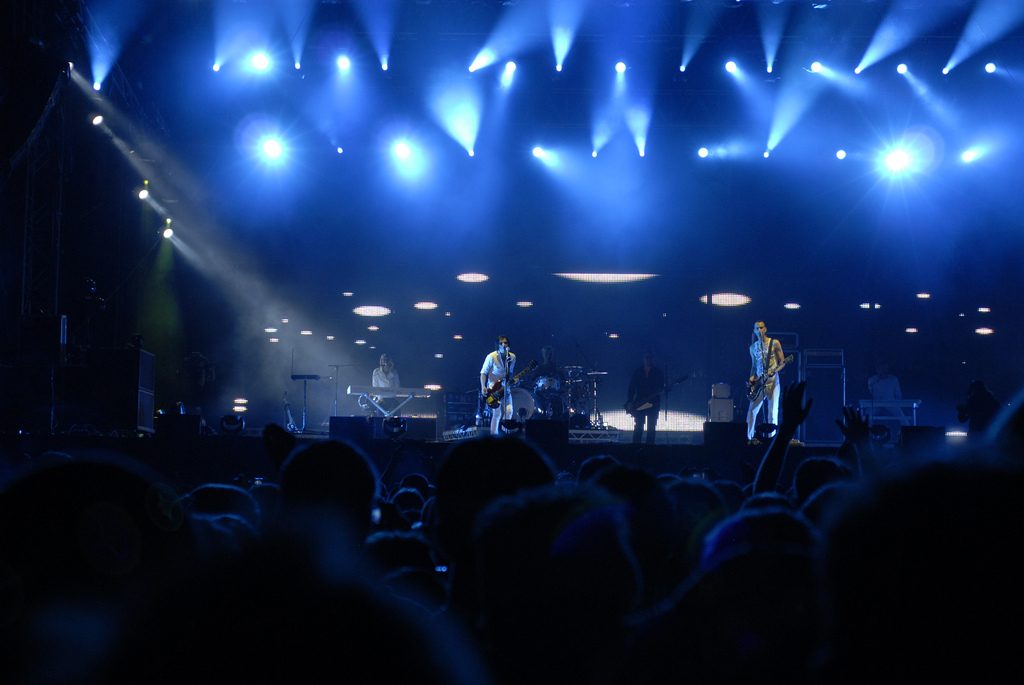 Photo by Rudolf Geteel for the EXIT Festival.

No awesome EXIT Festival for me but  I was lucky enough to encounter another festival celebrating local wine which happened to be in Freedom Square. I’ll take what I can get!

That sums up my top things to do in Novi Sad. I hope to visit again.

Have you ever visited any cities in Serbia?

Tags: Things to Do in Novi Sad