Meltemi Winds of the Greek Islands

Meltemi winds can be a pretty impressive natural force to experience in the Greek islands. Here’s why…

I’ve covered hurricanes as a TV reporter in Florida and actually stood in howling deadly winds on live television. The truth is meltemi winds are not exactly like hurricanes. Still, for me, the Greek island winds take me by surprise.  If you’re standing in the wrong place, like the port in Serifos where I was last weekend, you can fall in.  yes, I almost fell off the port last week, or felt like I would, very strongly... That would’ve been kind of amusing I guess. 😉  Hence, inspiration for this post.

What are Meltemi Winds?

To be honest, I’m not crazy about meltemi winds, a fact of life living in Greece and having a Greek island house.  First time I heard that word – meltemi -I thought it meant something soothing or cool. The word kind of slides off your tongue. 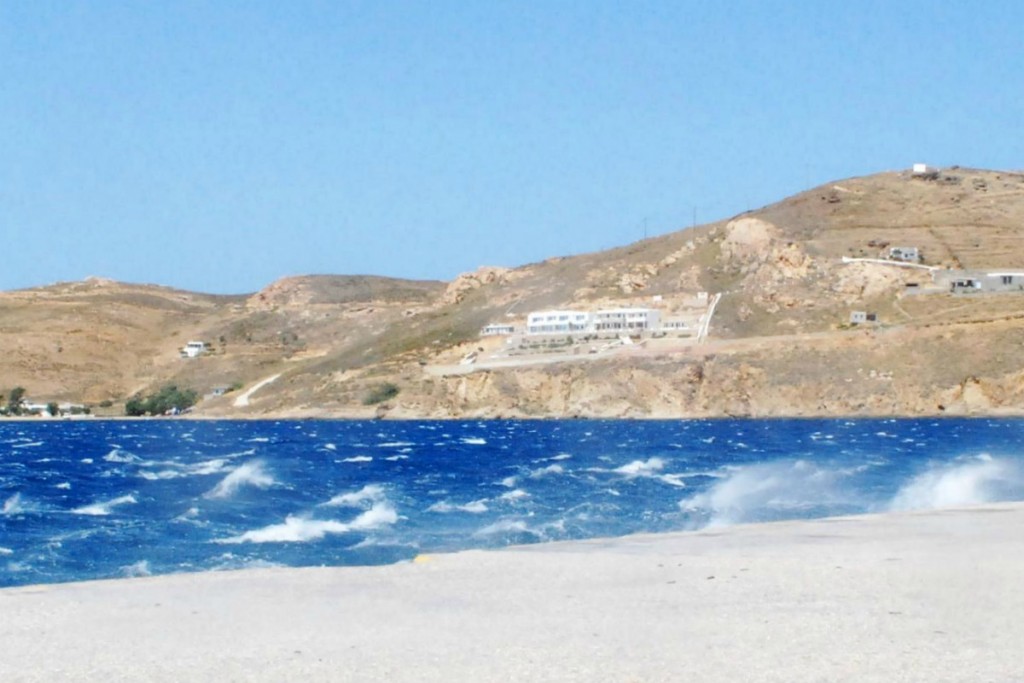 Here’s what they are… Meltemi winds are strong, dry north winds that sweep through the Aegean and other regions of the Mediterranean Sea each year.  The season for these howling winds happens right when you are likely planning your holidays in the Greek islands, from June to September. However, they are at their natural “worst” in July and August.

A Day of Meltemi Winds

The meltemi winds blow blow their darn hardest during the afternoon and they often calm way down at night.  I can remember times when the winds would last for two to three days without a breather.   Meltemi winds have an average strength of 4-5 Beaufort Scale. However, they can reach 5-7 (sometimes even 8) Beaufort Scale. That’s pretty high! 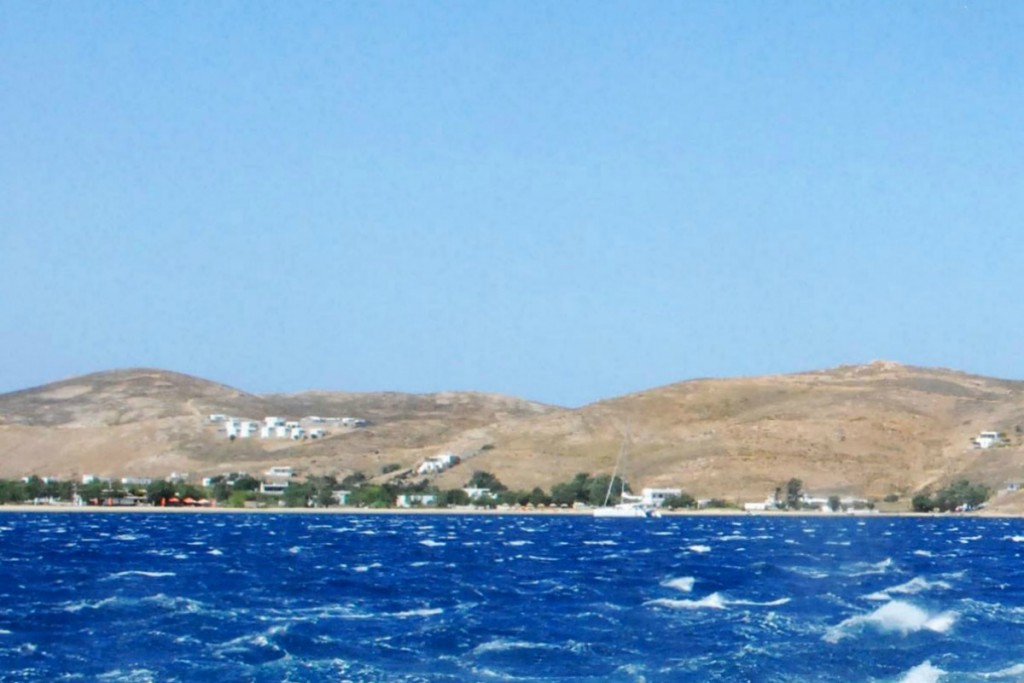 How Does Meltemi Affect You

Don’t worry, meltemi winds are not anything to fear or avoid. They just happen and nothing can be planned around it. The sun is usually out anyway and tourists are enjoying the sun and the sea none the wiser.  The reality is the worst lasts a few hours, then dies down. 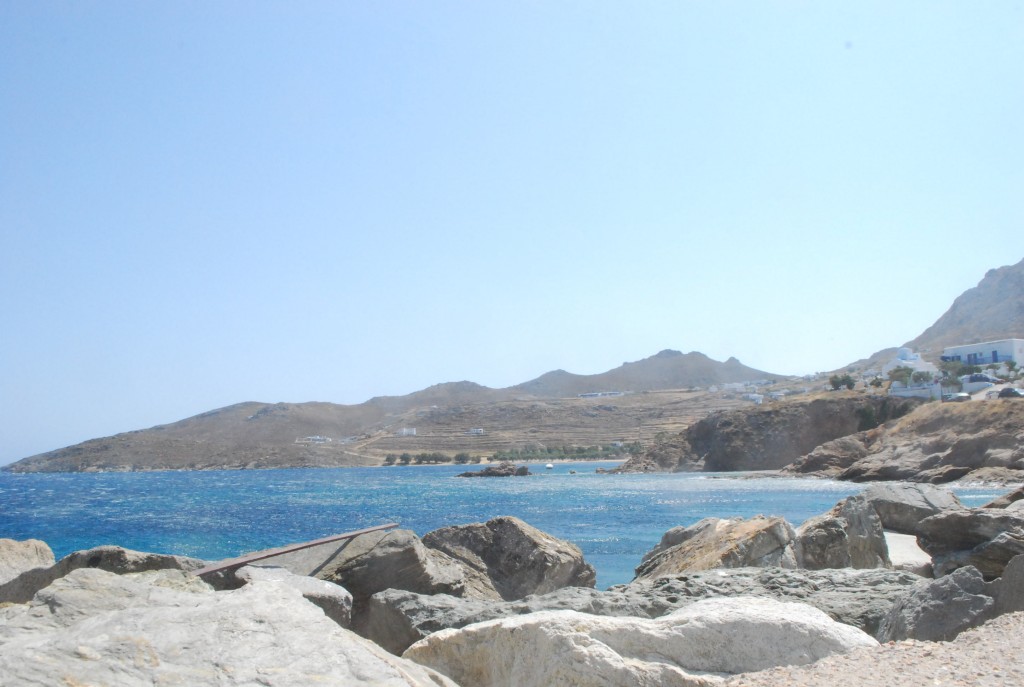 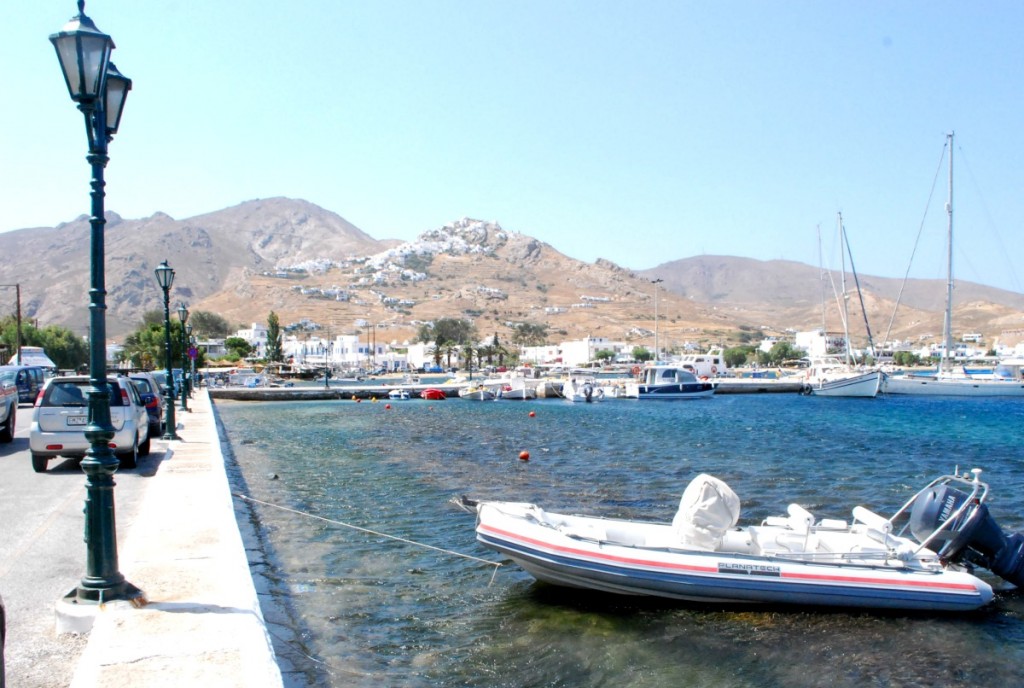 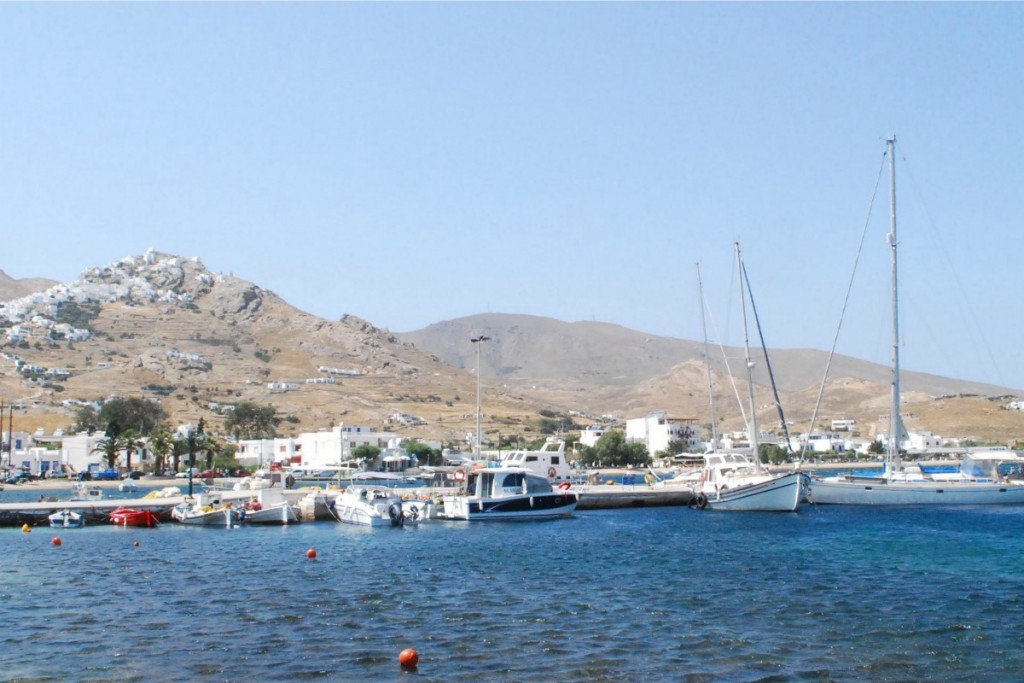 How to Get to the Greek Islands

Have you ever experienced meltemi winds in the Greek islands?