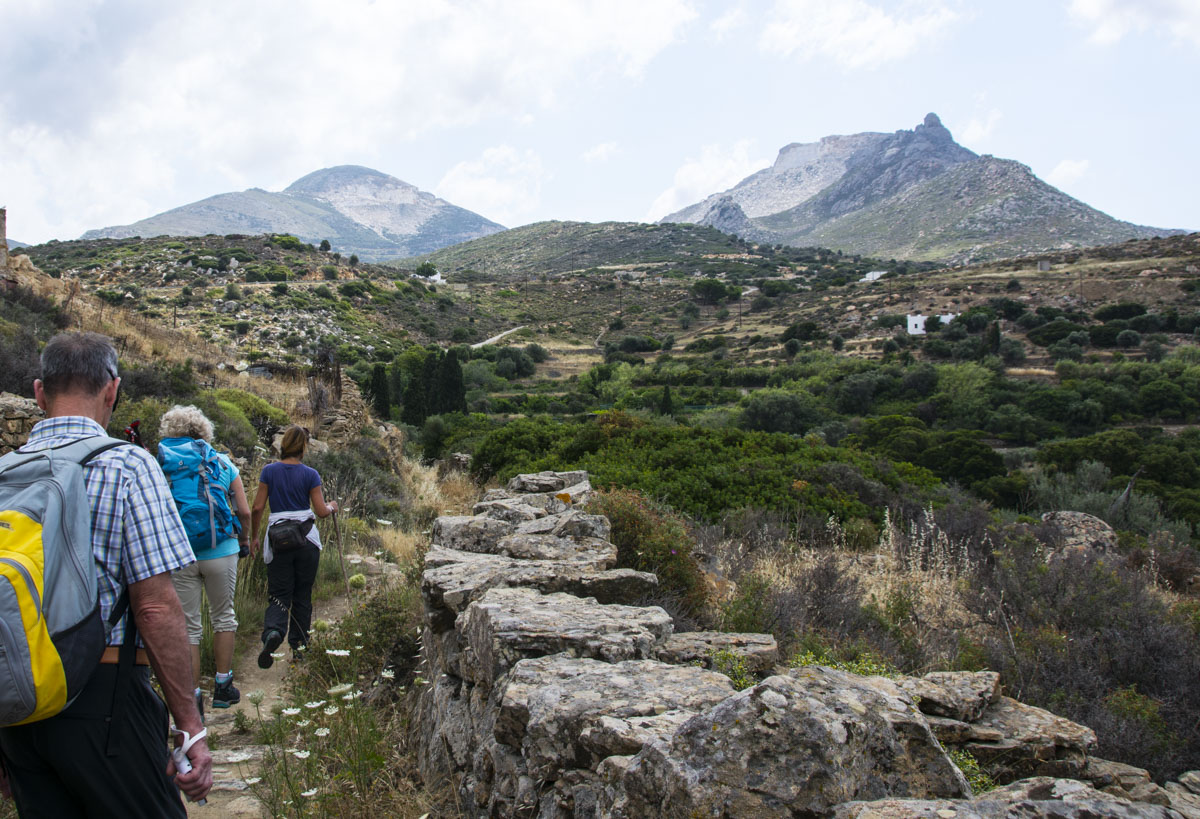 Top 10 Things to Do on Serifos Island 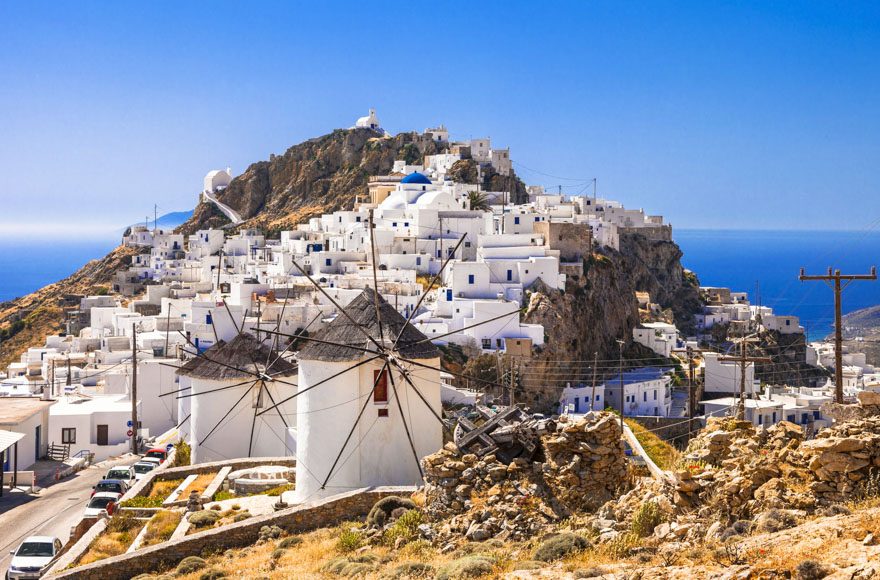 Serifos is an "undiscovered" Greek island where the top things to do revolve around appreciating its undeveloped wild landscape, stunning beaches and authentic Cycladic island atmosphere. Authentic, Wild and Beautiful: Serifos Island Most international travelers have not heard of Serifos, a small island in the west Cyclades.  It’s a dry island with lovely hills and beautiful whitewashed sugar... 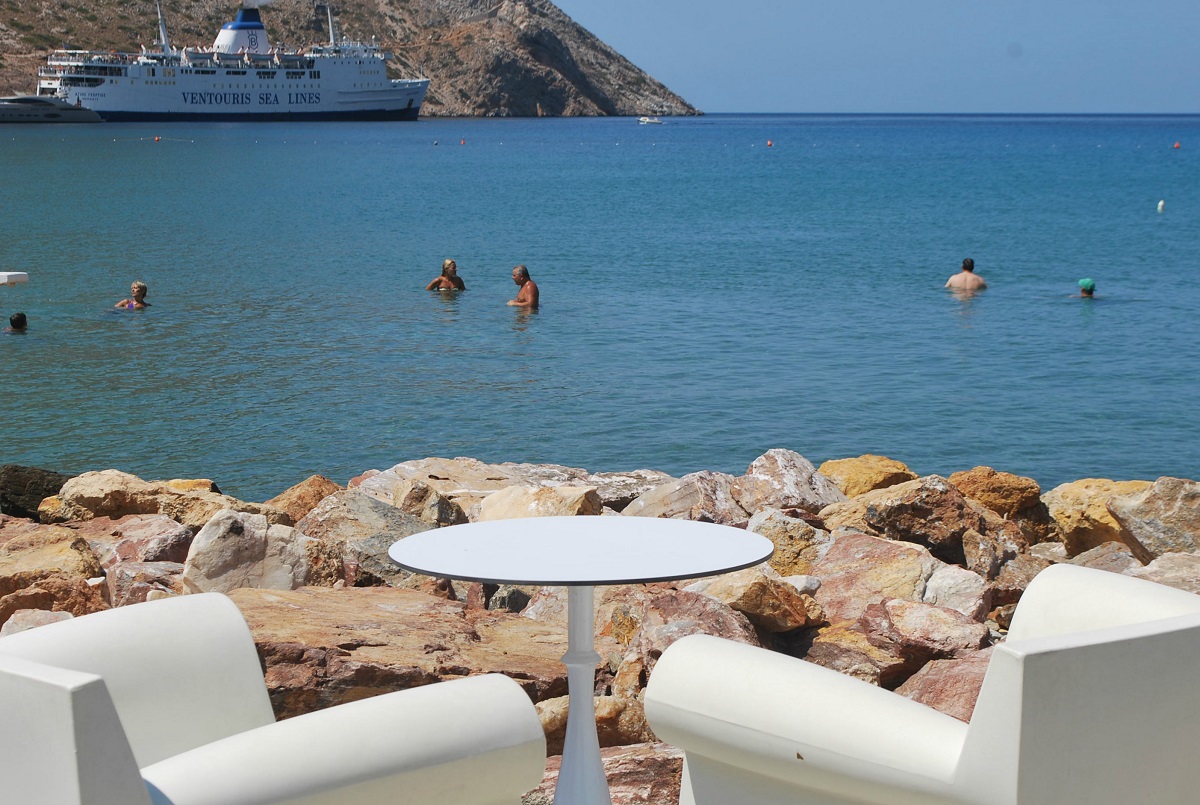 Sifnos is a lovely off-the-beaten-track destination in the west Cyclades full of its own sophisticated charm.  Here's a photo tour post to give you ideas on what to do in Sifnos. (more…)

in sifnos: church of the seven martyrs 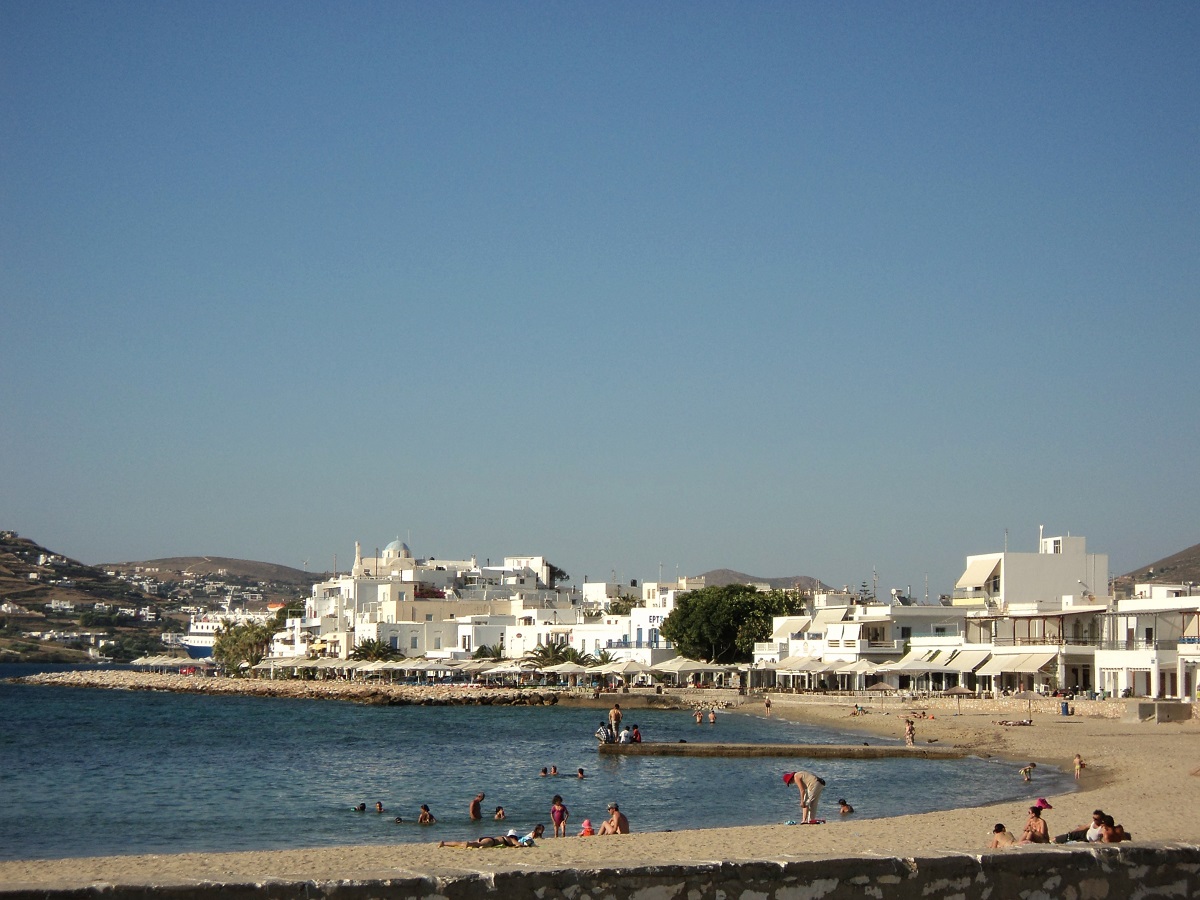 Paros island is one of the most visited islands in Greece.  Here's a little photo tour of some interesting and beautiful corners during my visits over the last few years. (more…)

5 Things to Do on Antiparos in One Day 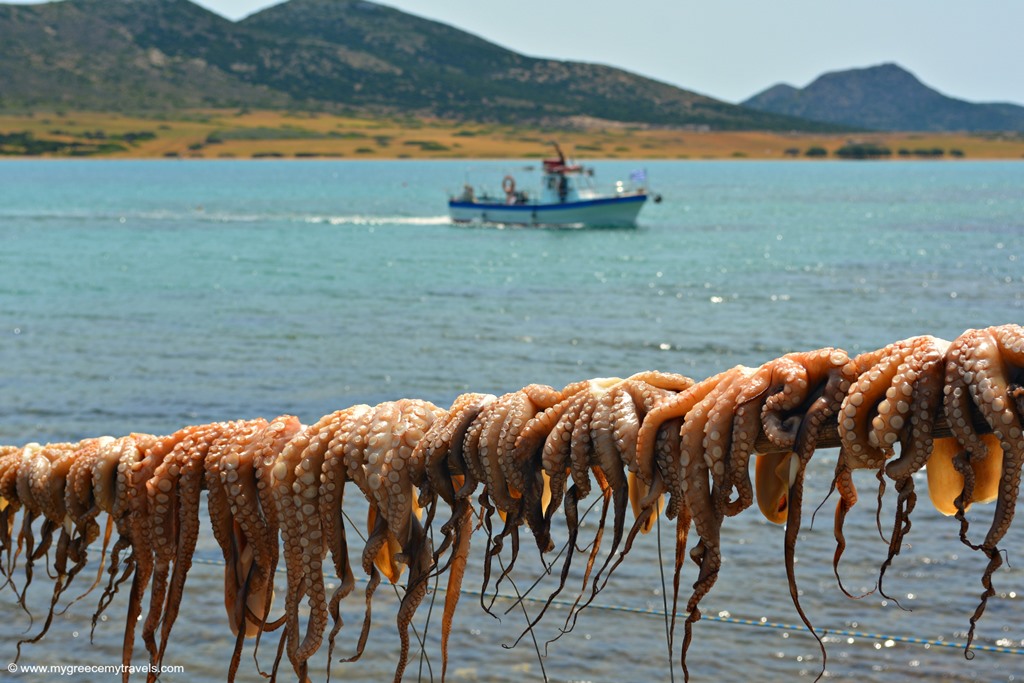 Here's my list of five things to do on Antiparos in one day. It may be a small low-key island but it certainly attracts the Hollywood crowd. Find out why... *** Updated March 2020 Antiparos: Where Tom Hanks Goes Charming little Antiparos sits in the shadow of Paros, its much larger sister island in the...

The Venetian Castle of Serifos 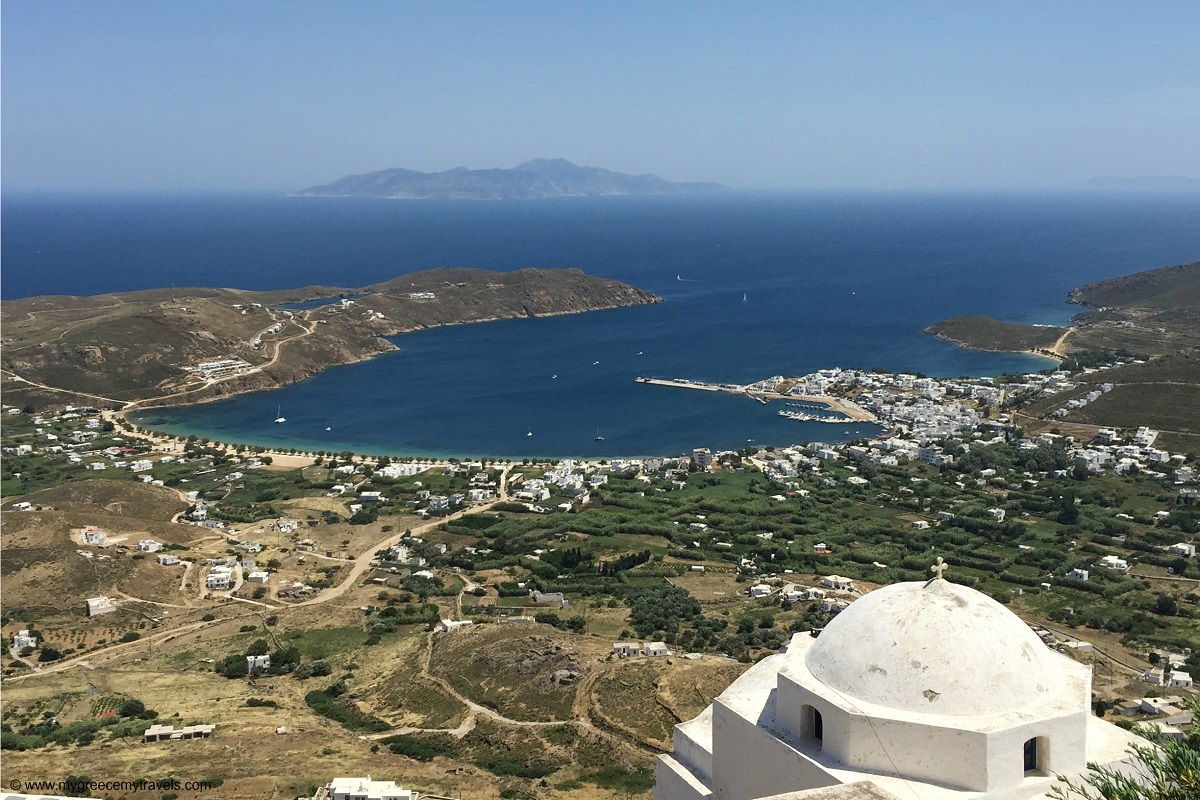 A steep walk up a series of whitewashed steps leads to the historic Venetian castle of Serifos, a place that offers some of the best views on the island. (more…)

The Cascading Chora of Serifos 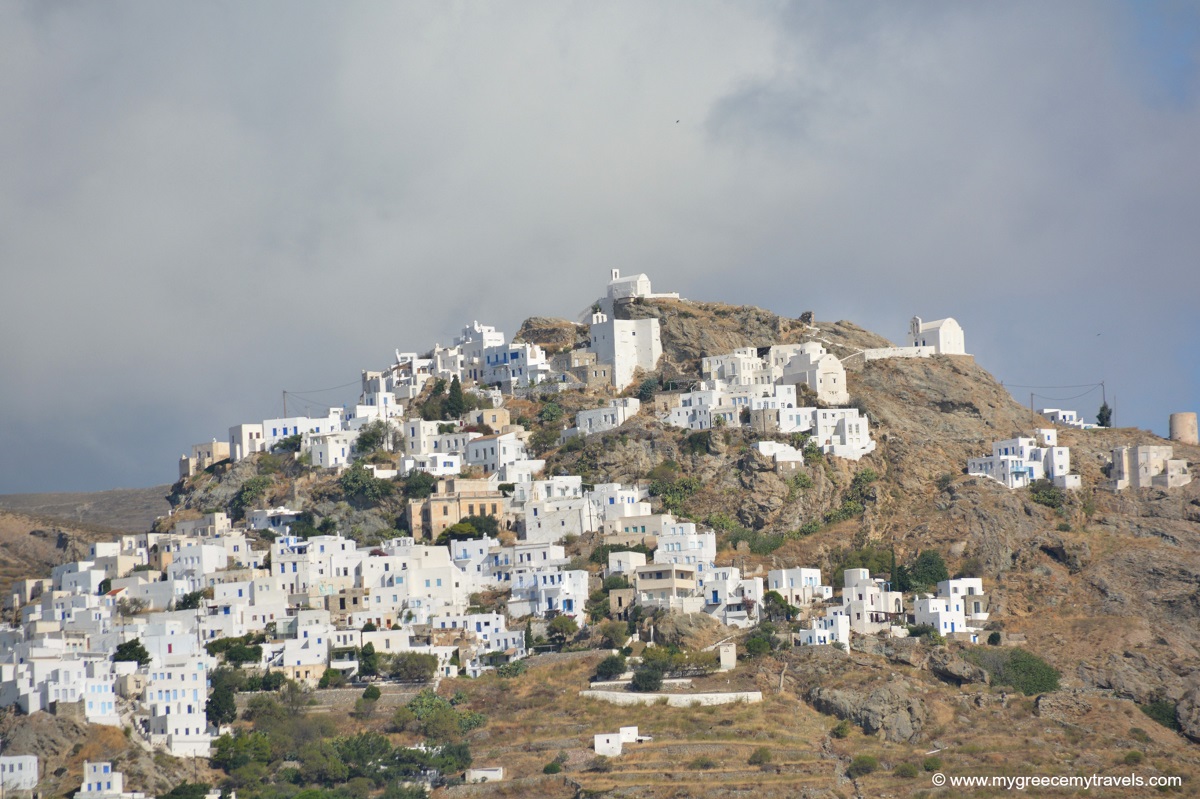 The Chora of Serifos is the island's main town. The whitewashed village cascades down a rocky island peak, making it a unique place in Greece to explore. (more…) 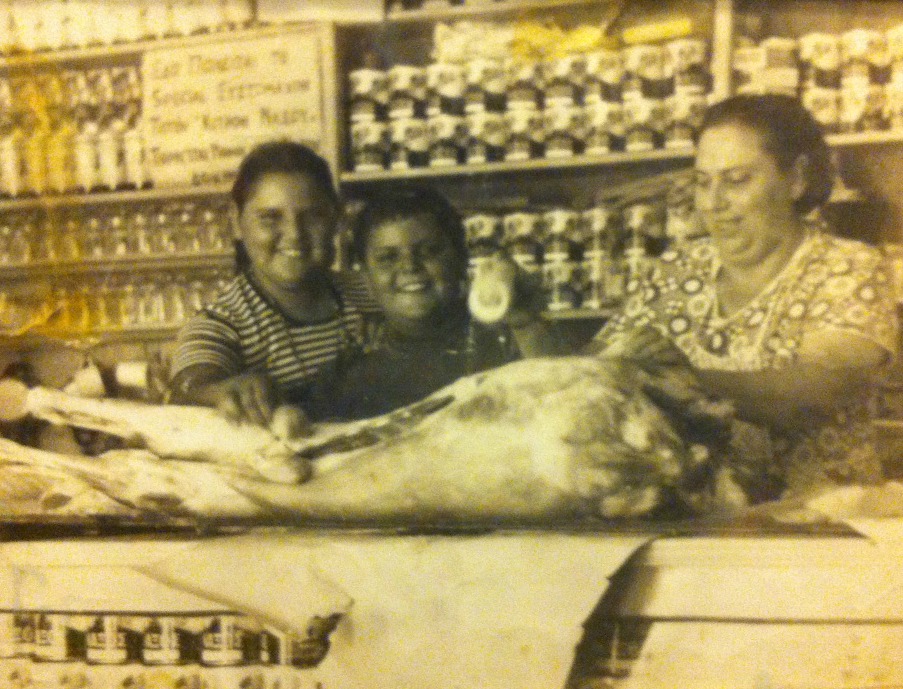 Popi's Grill, a traditional Naxos restaurant is the oldest family tavern on the island.  I loved the setting of the restaurant, the delicious Greek specialties and the wonderful family that runs it with love and care. (more…) 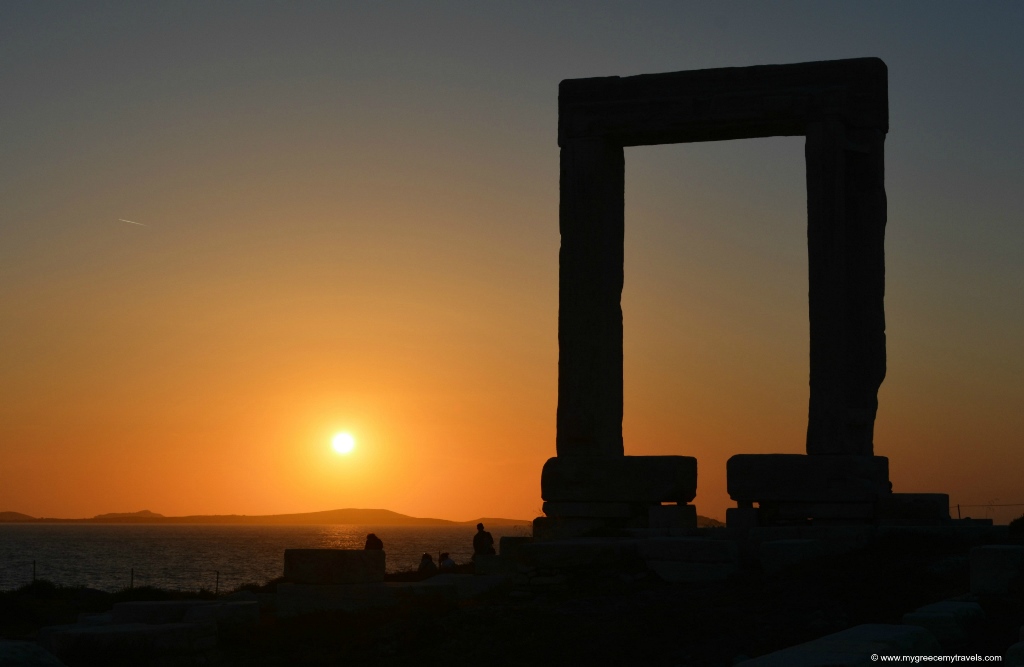 The Portara of Naxos is a fantastic landmark, a colossal 2,500-year-old marble doorway that leads to nowhere.  (more…)

Hiking the Mining Trail of Serifos 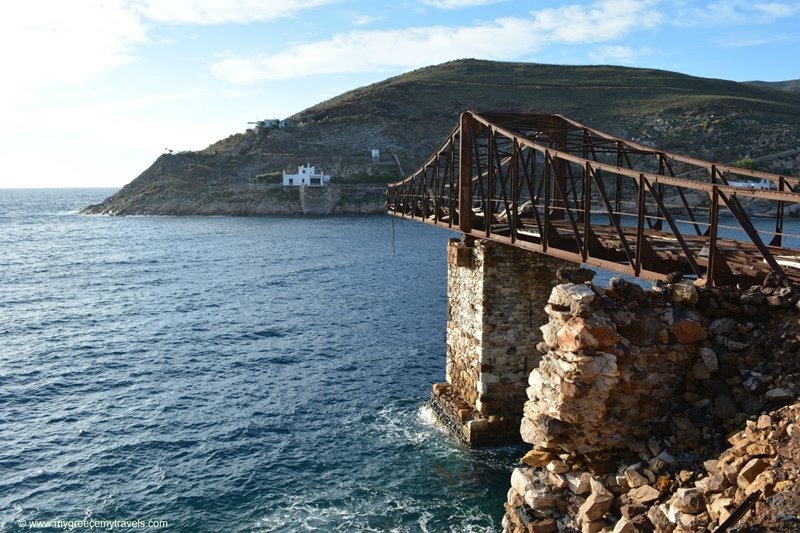 Hiking the mining trail of Serifos, I couldn't hep but wonder what untold stories still echo through those abandoned island hills and dark caves that once bustled with activity. (more…)