Visit the New National Museum of Contemporary Art in Athens

In a soft open, the National Museum of Contemporary Art in Athens is welcoming visitors while defining its impact on the contemporary art world.

In the midst of Greece’s economic woes, Athens’ artistic world continues to see a surge of vitality. It’s coming full force in the reconstruction of the Modern National Museum of Contemporary Art (EMST), which has opened its doors as one of the most anticipated museum openings in the world this year.

The opening isn’t your classic grand opening – at least not yet. The museum is in a soft opening, meaning all the museum’s spaces aren’t filled. Still, it’s a victory when considering the years of complex legal, bureaucratic and technical delays that Greece’s National Museum of Contemporary Art has faced to come to this point. 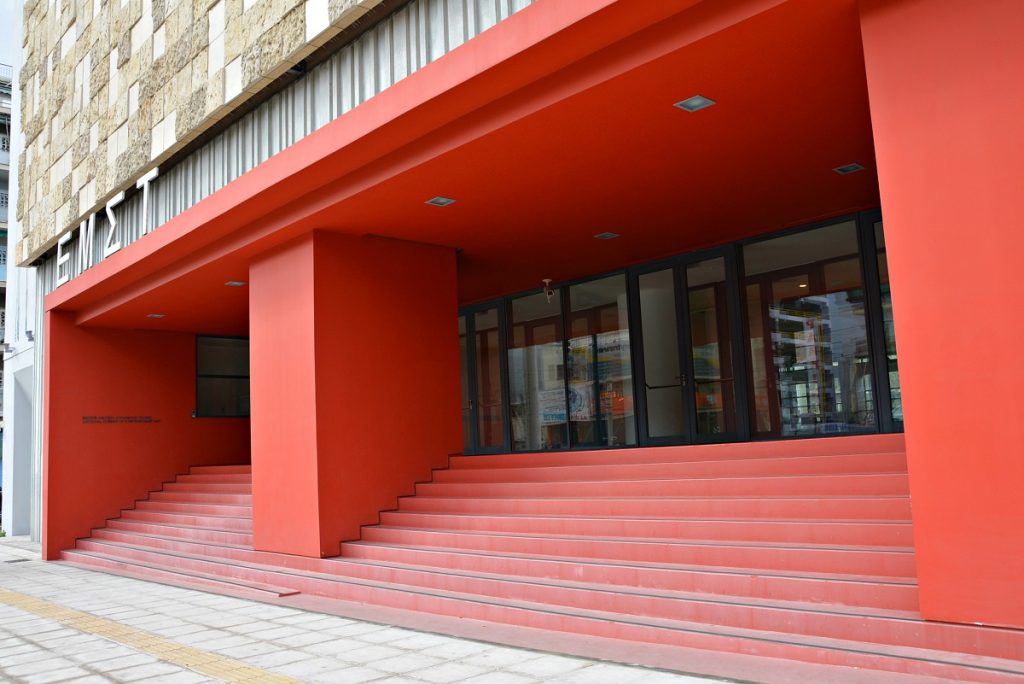 While the museum remains partly in use, it is worth a visit while you are in Athens. Here’s why.

While on a tour of the museum, I was impressed with the design and space created by Greek architect Vangelis Stylianidis. There’s a fantastic play on natural light and the overall open and geometric feel of the structure. 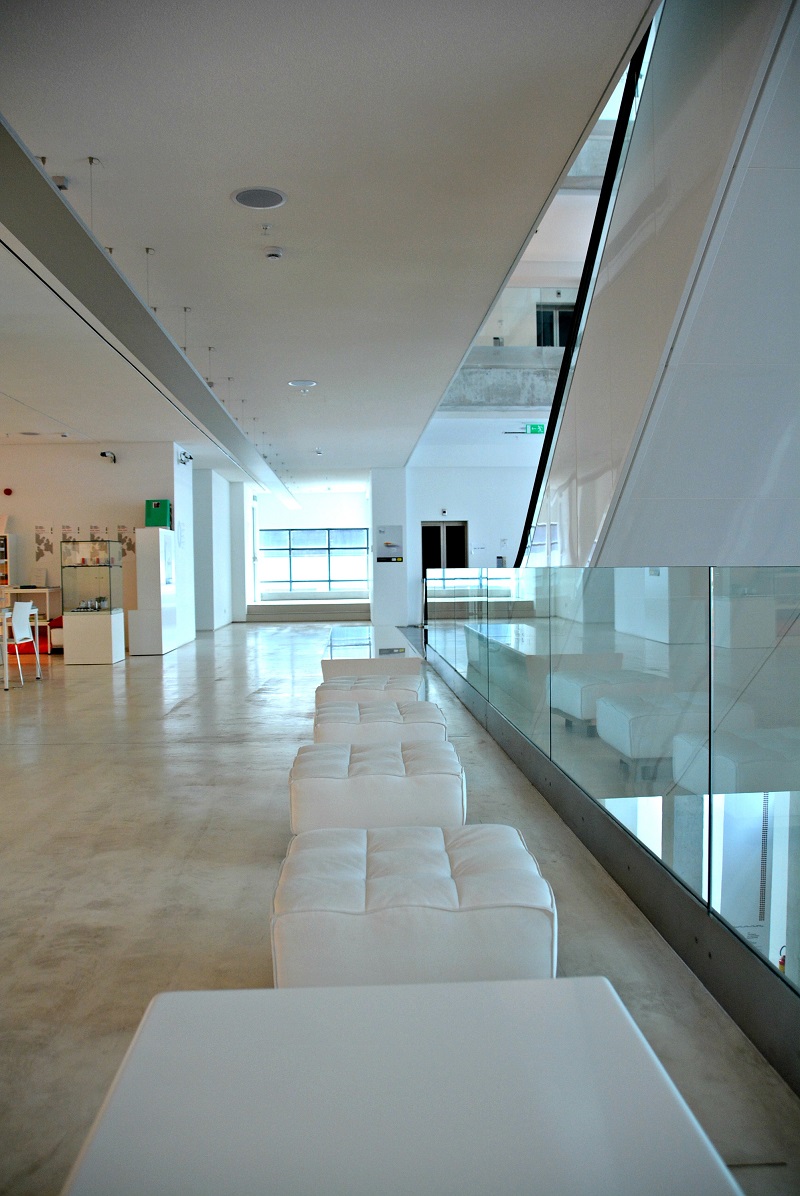 The design is fantastic. 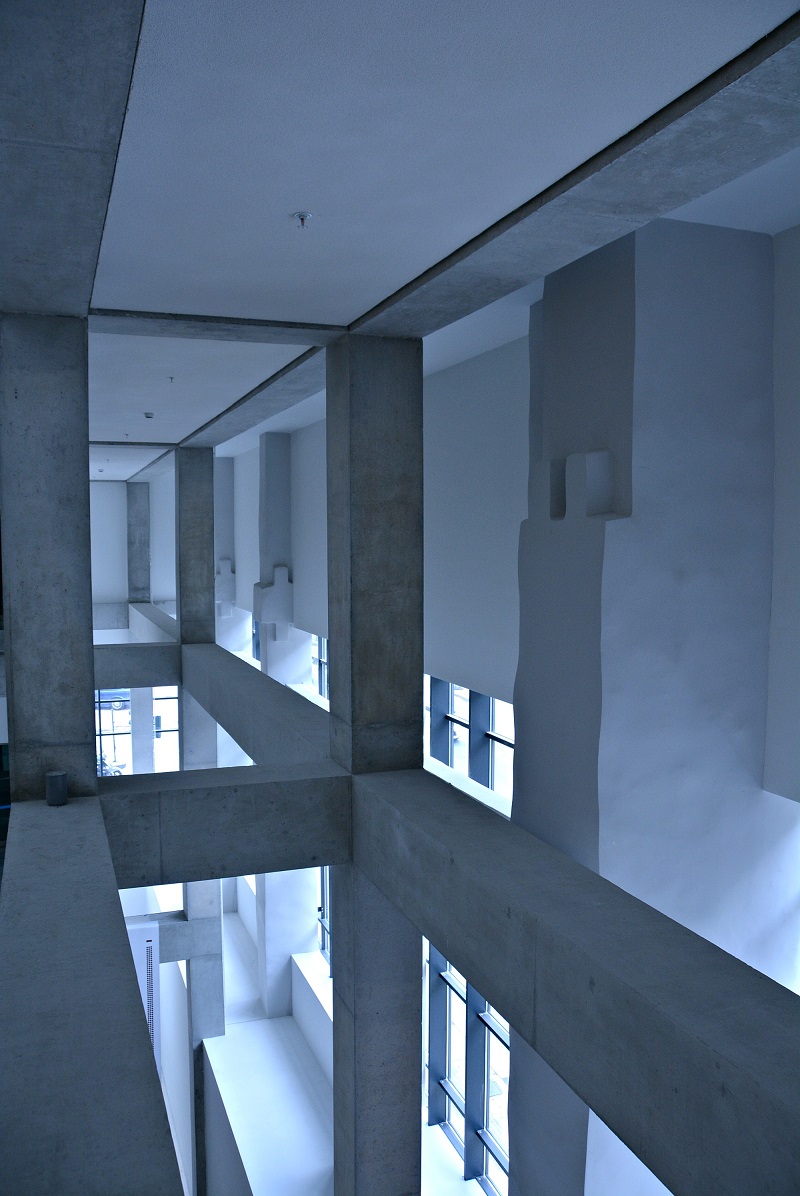 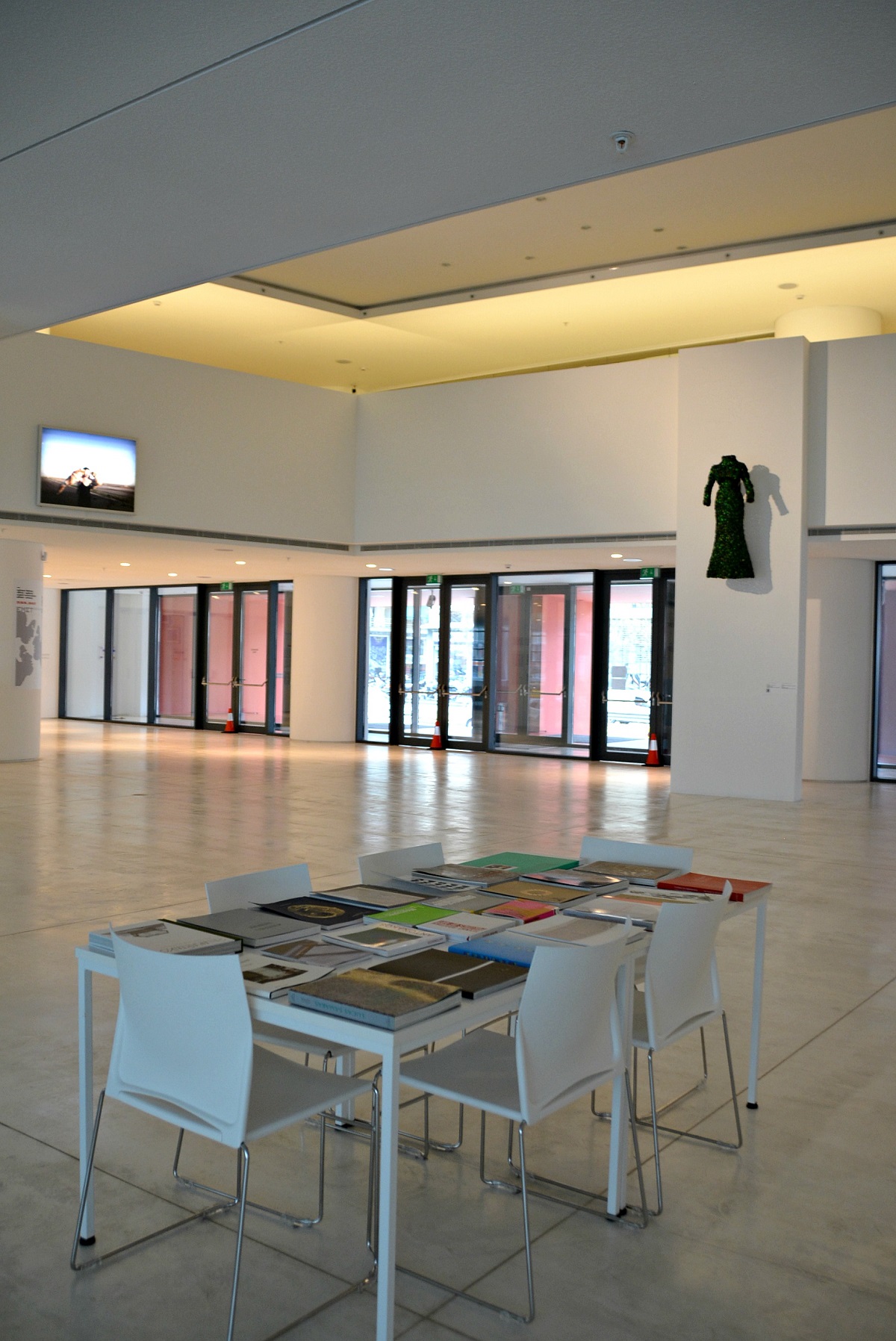 The museum has breathed new life to what was once a crumbling FIX beer factory, located just a few minutes away from the Acropolis. Walking through it, it’s possible to understand the creative possibilities ahead. The outdoor views are impressive.

Photos above courtesy of EMST

The museum, awaiting its official opening later in the year, is already solidifying its role in the international contemporary art scene. This is Athens’ answer to a Tate Modern (London), Centre Pompidou (Paris) and Museum of Modern Art (New York) – in one. 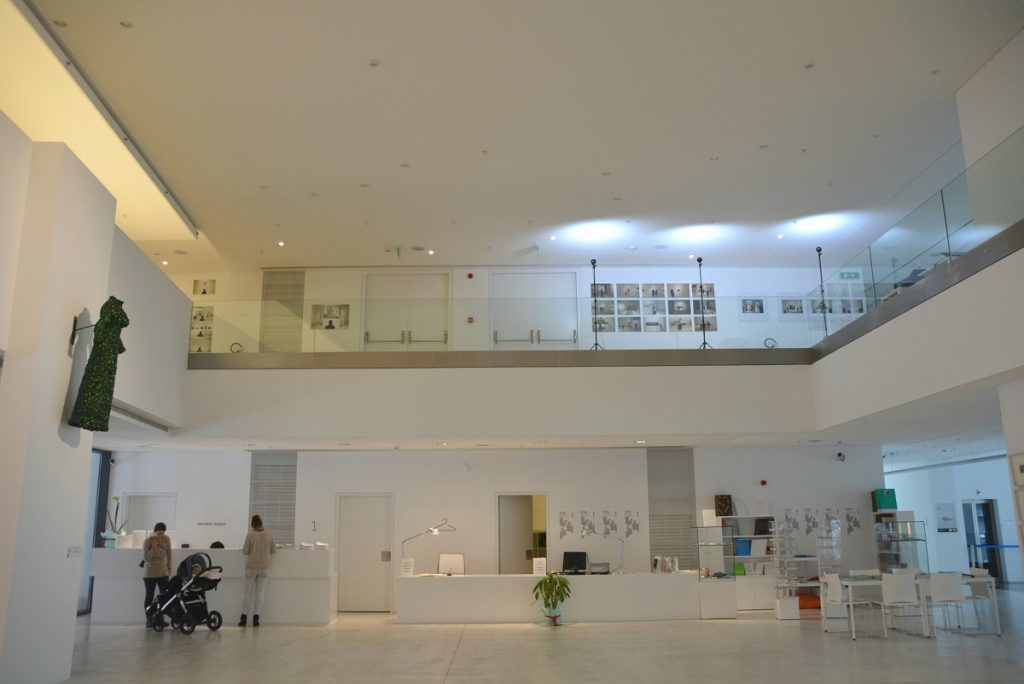 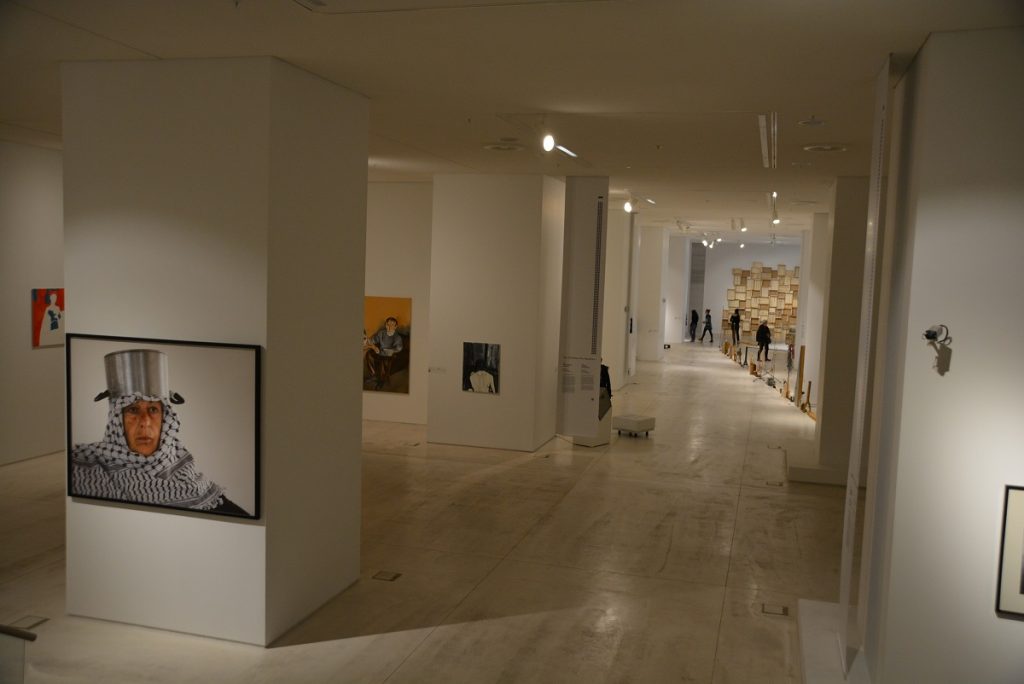 I had the chance to sit down with the Katerina Koskina, the director of EMST, for a press interview. She told me the museum aims to also be a place for education, with the goal of culturally nurturing the Athens community – a place to foster much needed artistic dialogues, especially now.

I interviewed the dedicated Katerina Koskina, director of the EMST. Photo courtesy of EMST.

Contemporary Art in Athens: What to Expect

The National Museum of Contemporary Art in Athens organized a temporary exhibition ahead of its official launch that foreshadows the types of artistic collaborations that will come. 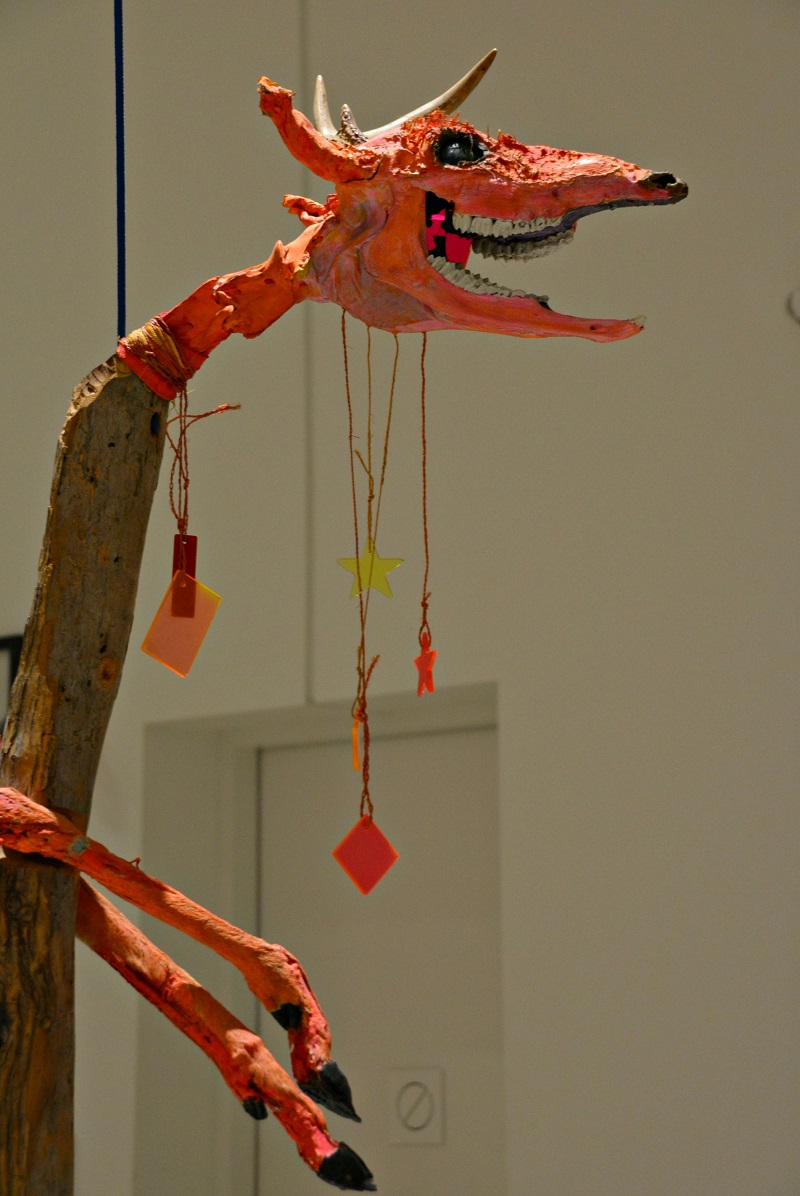 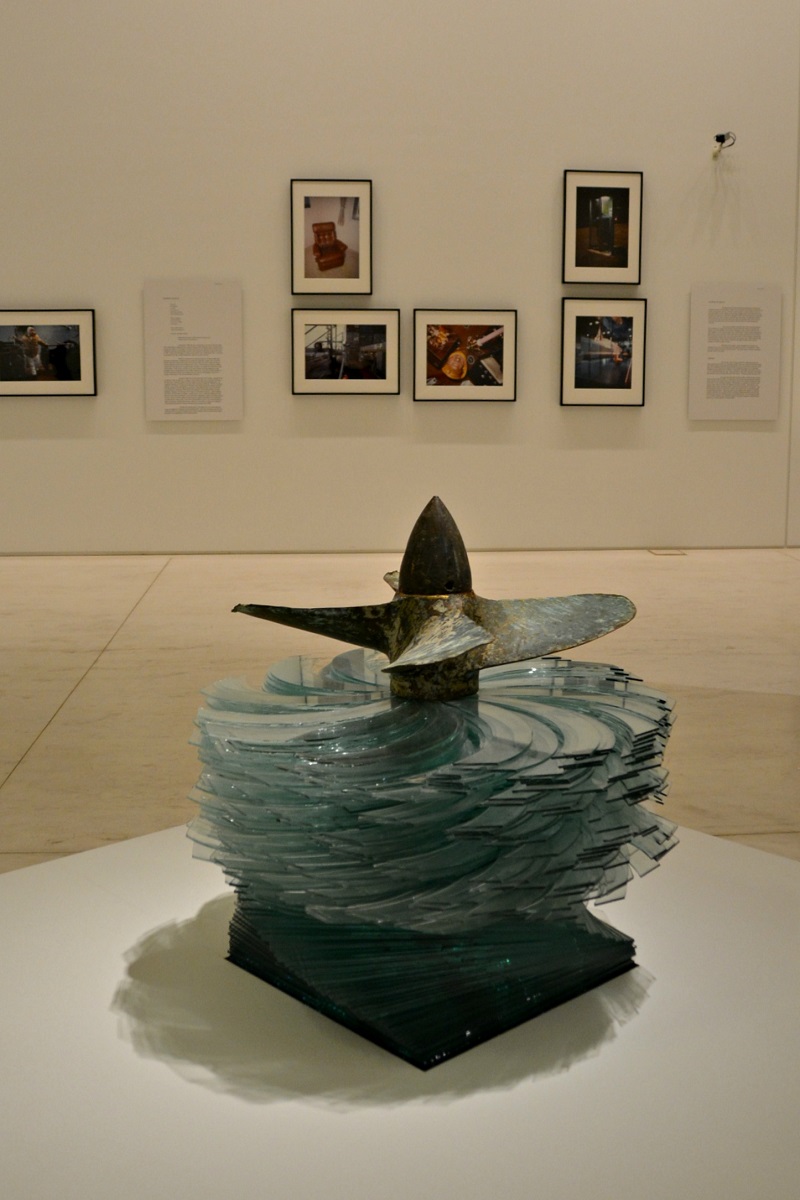 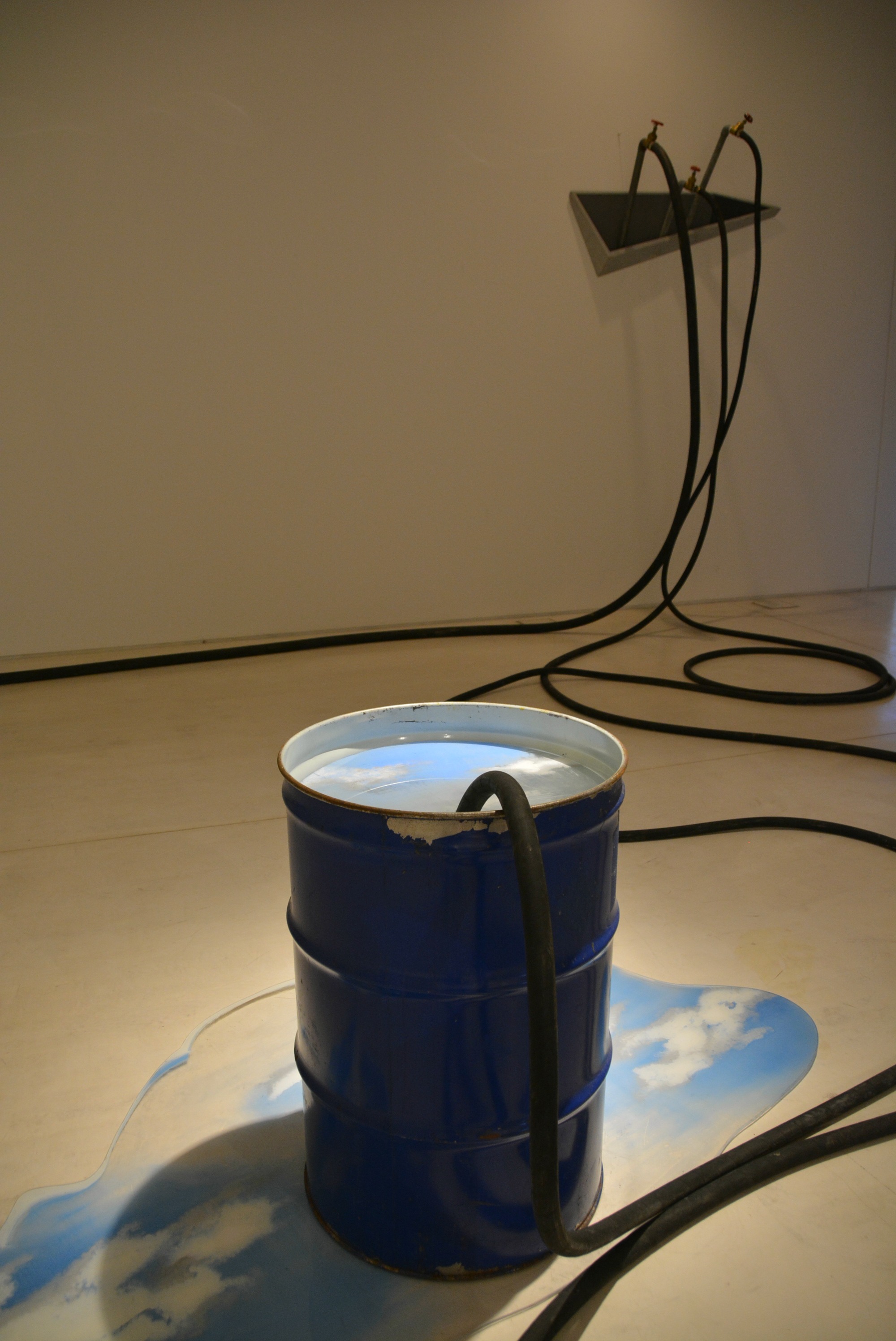 Starting off a series of events called Prologues, the museum partnered with the Museum of Contemporary Art Antwerp (M HKA) for the show titled, Urgent Conversations: Athens – Antwerp. It opened on October 31, 2016 and closed last week on January 29, 2017. The theoretical and visual dialogue featured 70 artworks from the collections of both museums. Part of the exhibit travels to Antwerp in April 2017. 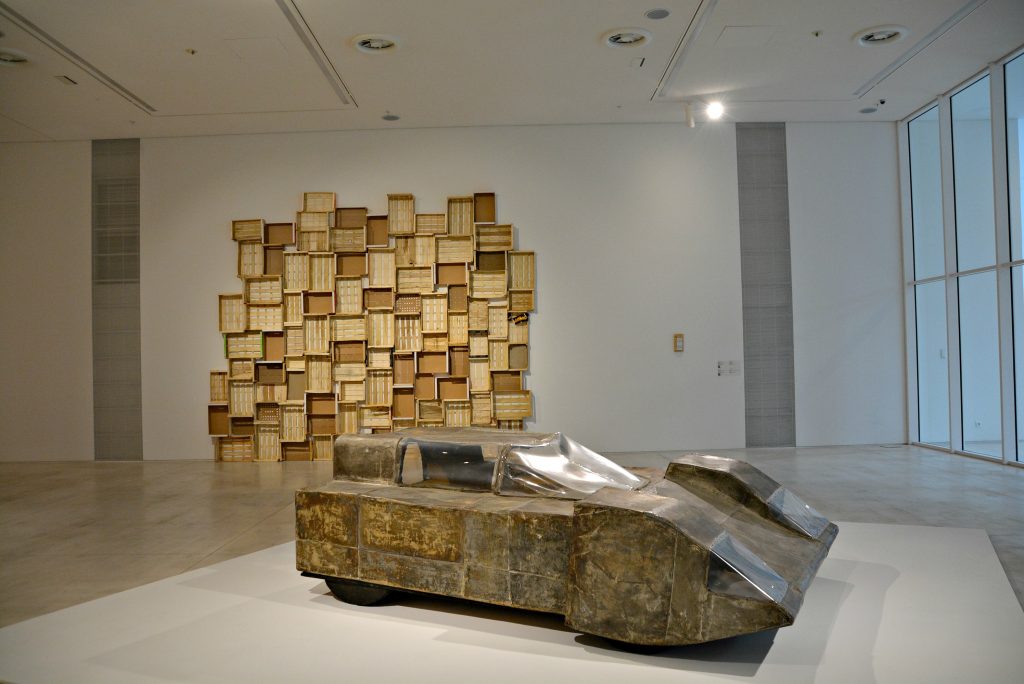 What’s On Now: National Museum of Contemporary Art in Athens

There’s much ahead to anticipate, including the museum’s permanent collection and the exciting collaboration with Documenta which is the world’s leading contemporary art show. This is the first time Documenta will be jointly hosted by a second city since it was founded in 1955. It was always exclusively held in Kassel, Germany. The Athens exhibition, Documenta 14: Learning from Athens runs from April 8 and run through to July 12.

For more on what temporary exhibitions are showing during your visit to Athens, check out the website exhibition page.

**Note that the museum won’t be “full” (without a permanent exhibition) until the grand opening so best to check the temporary exhibition page to see what is being shown until then. 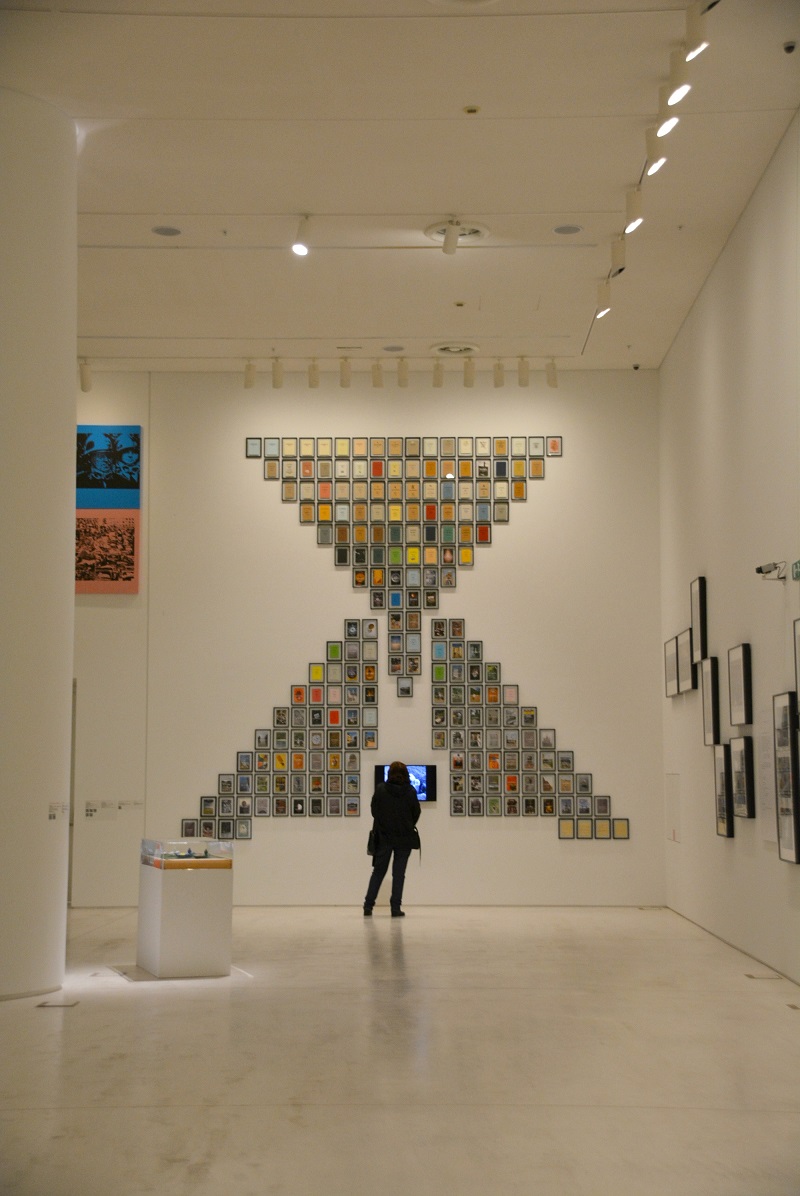 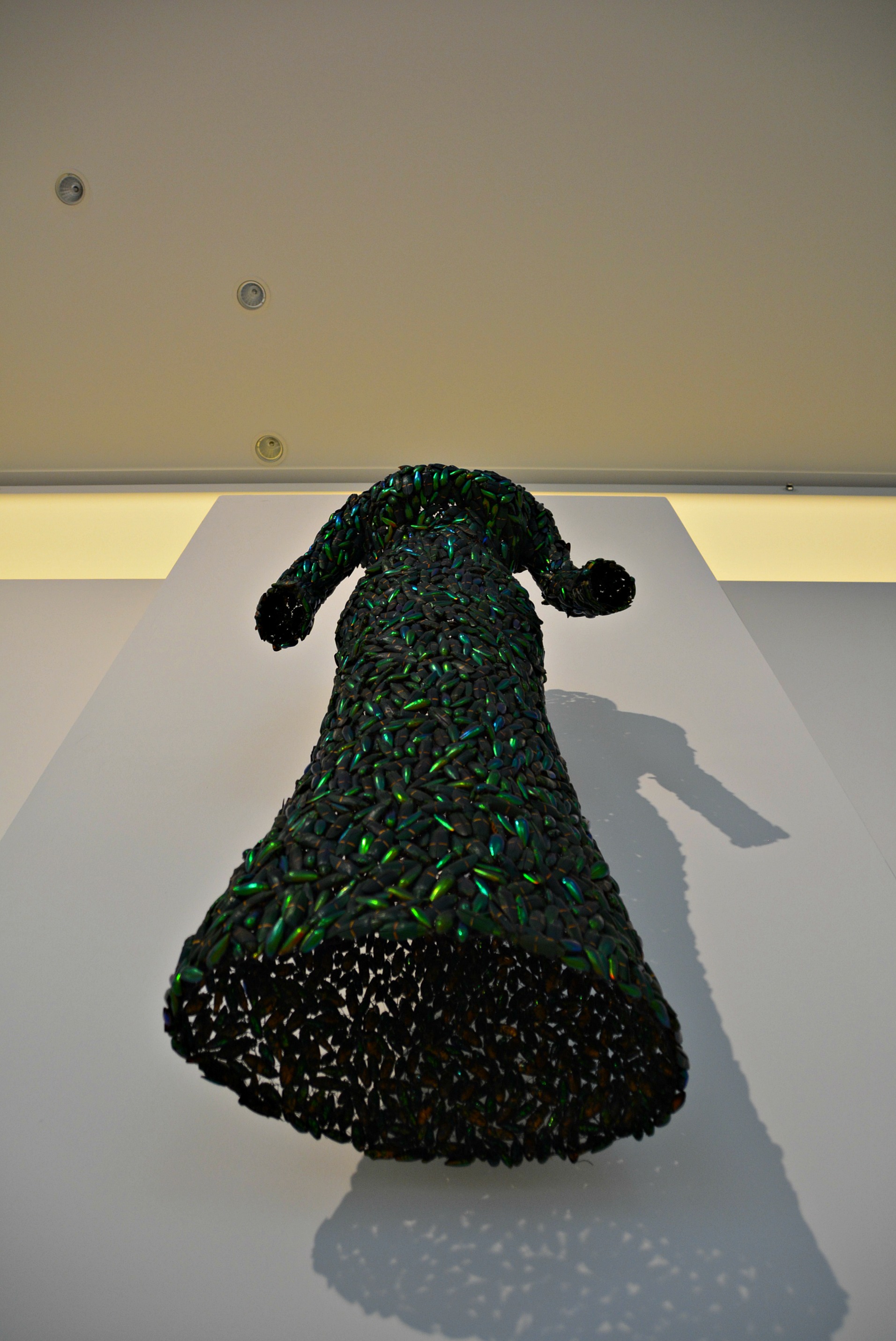 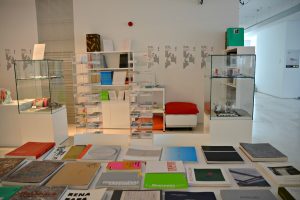 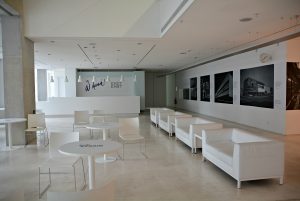 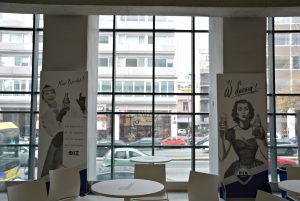 If you are a contemporary art lover, an ideas lover and would love to explore this artistic side to Athens that continues to flourish during tough times in Greece, a visit to the evolving, dynamic and forward thinking National Museum of Contemporary Art in Athens is worth a good look.

Above photos courtesy of EMST. 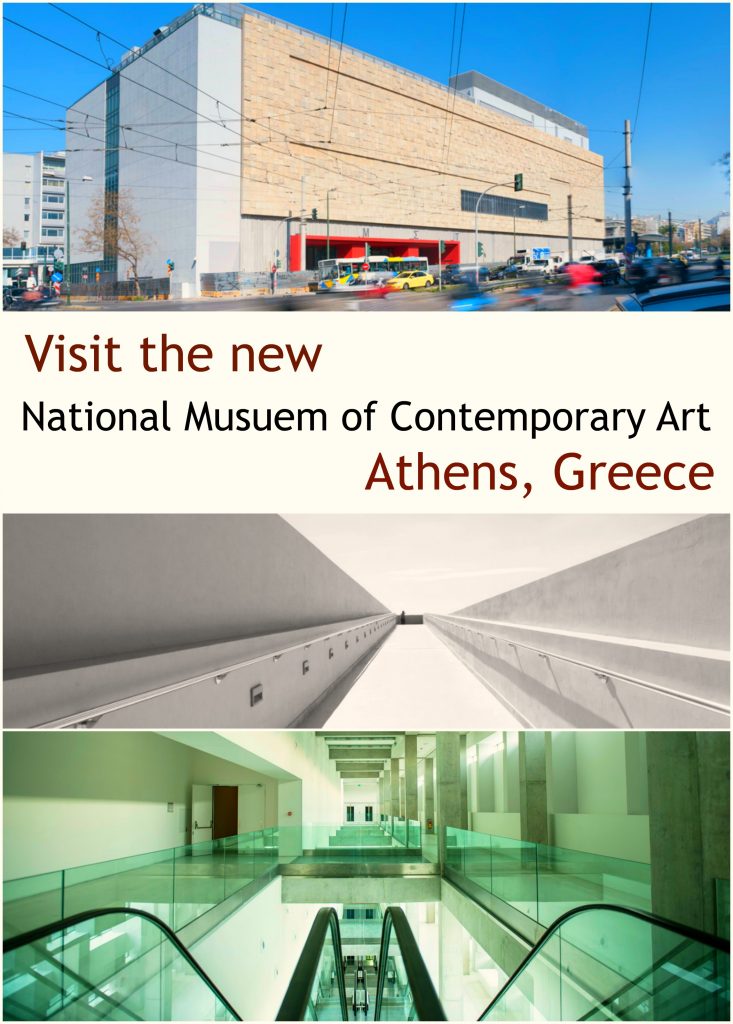 Which contemporary art museums have you visited during your travels?