The new Athens City Pass offers a set of discounts that give you access to the top sites in the Greek capital. Here’s why it could be for you…

Athens City Pass: Is it Worth It?

When visiting a major city, travelers often consider buying city cards or city passes. The basic idea behind them is to pay a lump sum and gain access to museums, historic sites and transportation for a discount rather than purchase each ticket separately.

Do these city cards and passes actually work? If the offerings are planned out right and the major sites are included – they could be a great deal.

So, I checked out the new Athens City Pass and what it offers in my adopted hometown of Athens. 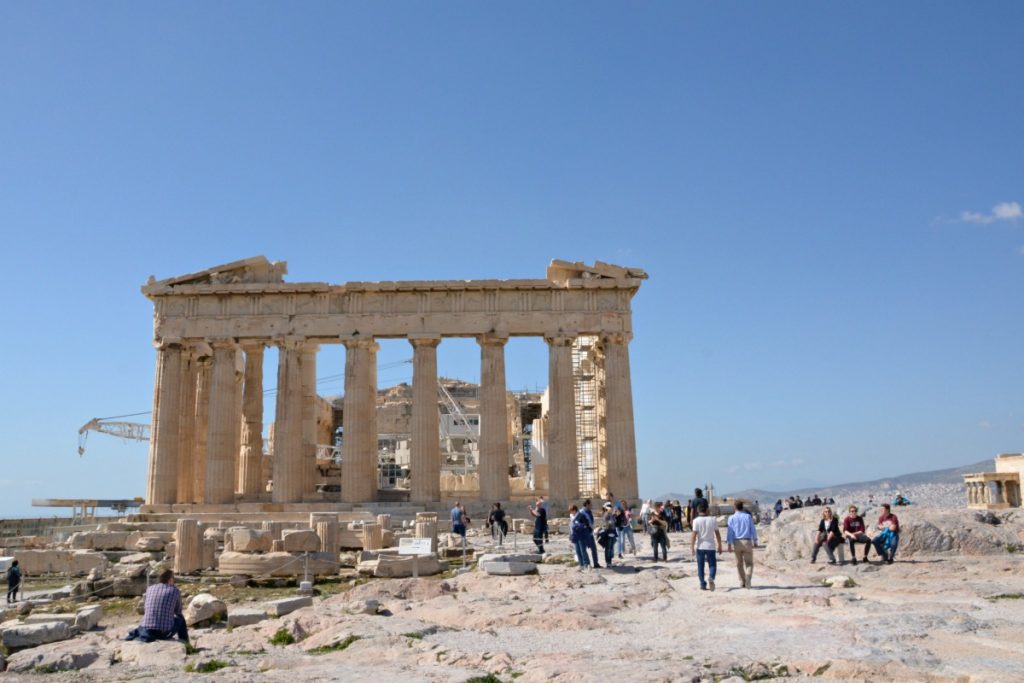 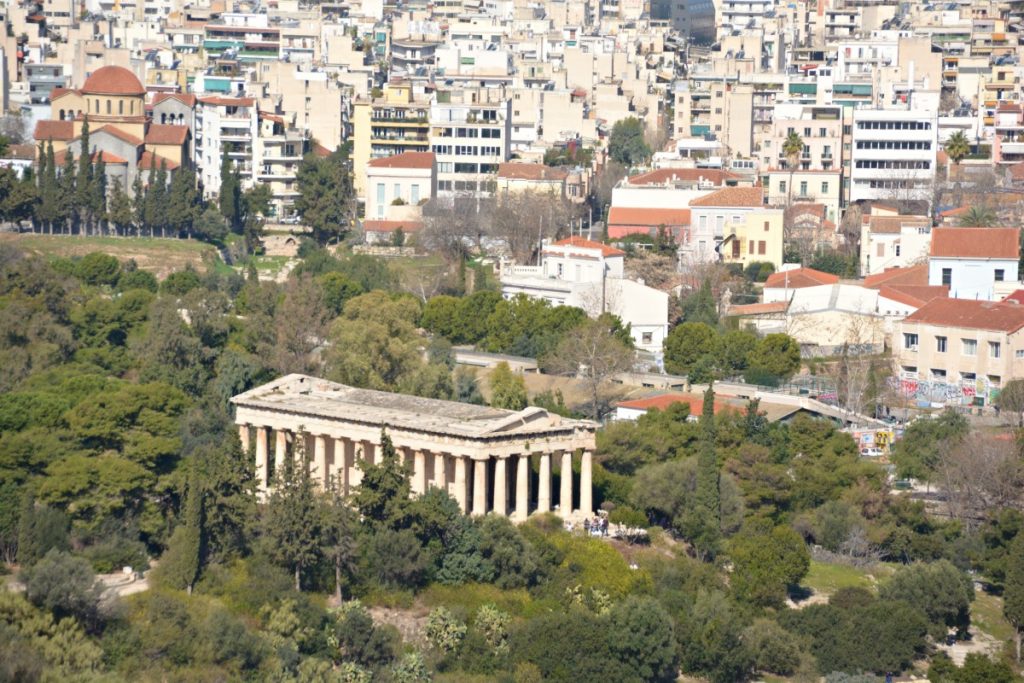 Athens is a world of modern and ancient

What the Athens City Pass Includes

With the pass in hand, from the moment you land at the Athens airport, you know where you want to go and know you are getting it — at a discount.  There are three types of passes: Athens City Pass Mini, Athens City Pass Classic and Athens City Pass Complete.  Basically, you would choose a pass depending on how long you will stay in Athens and what you would have time to see.

For example, I added up the cost of each ticket included for the Athens City Pass Classic offer. Using the city pass gives you a substantial discount of at least € 80 when compared to buying each ticket/fare separately.  If you take advantage of the shopping and additional site discounts, the savings increase. 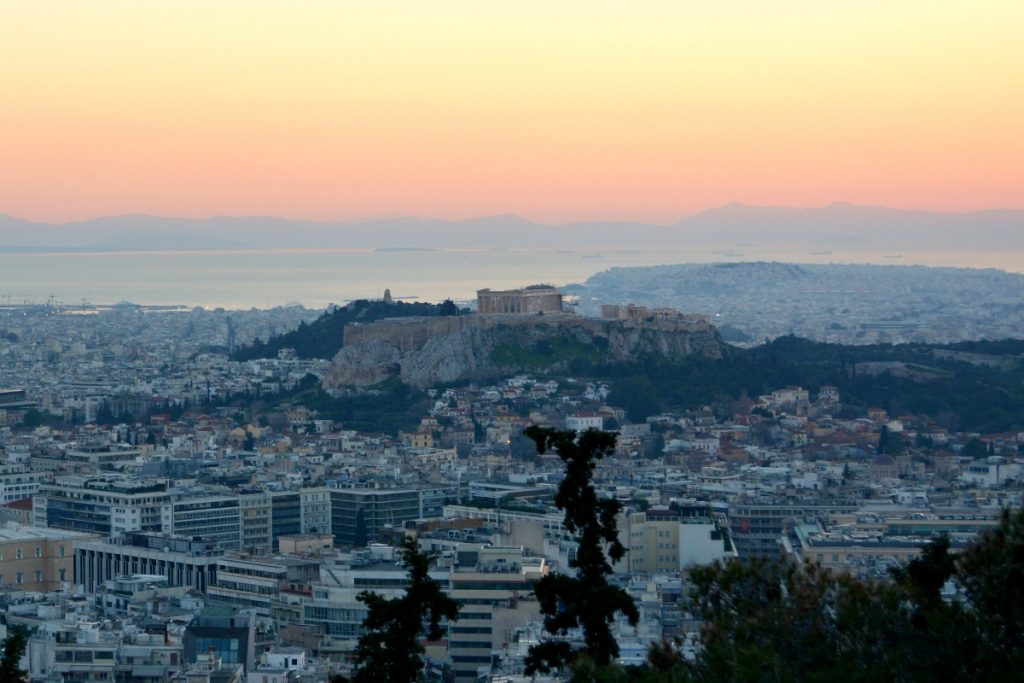 I can vouch that these are must-see sights in Athens. 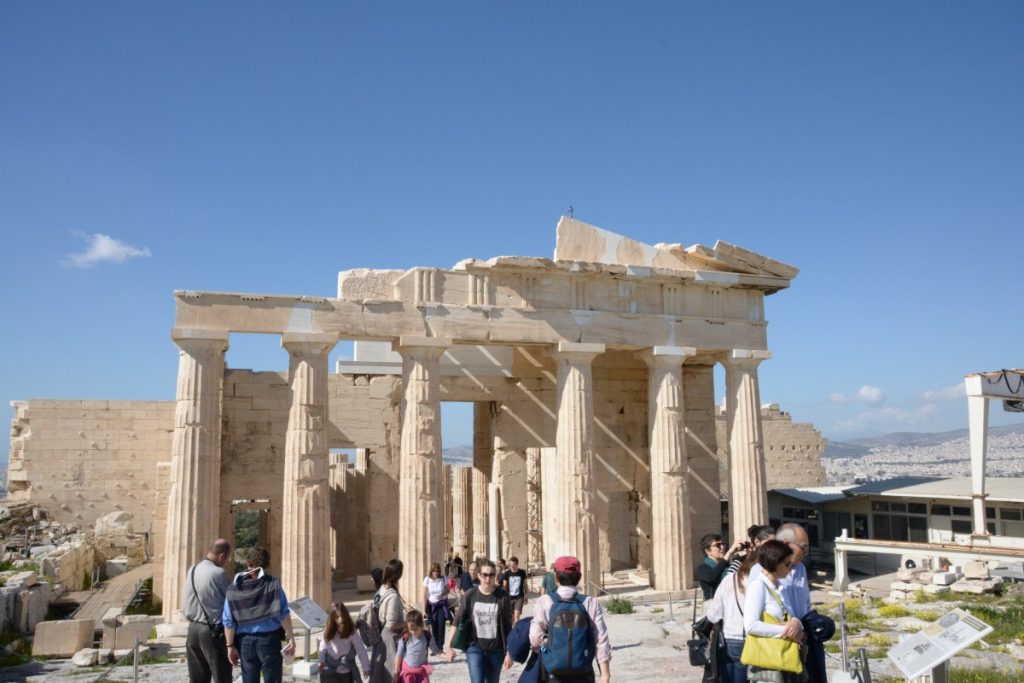 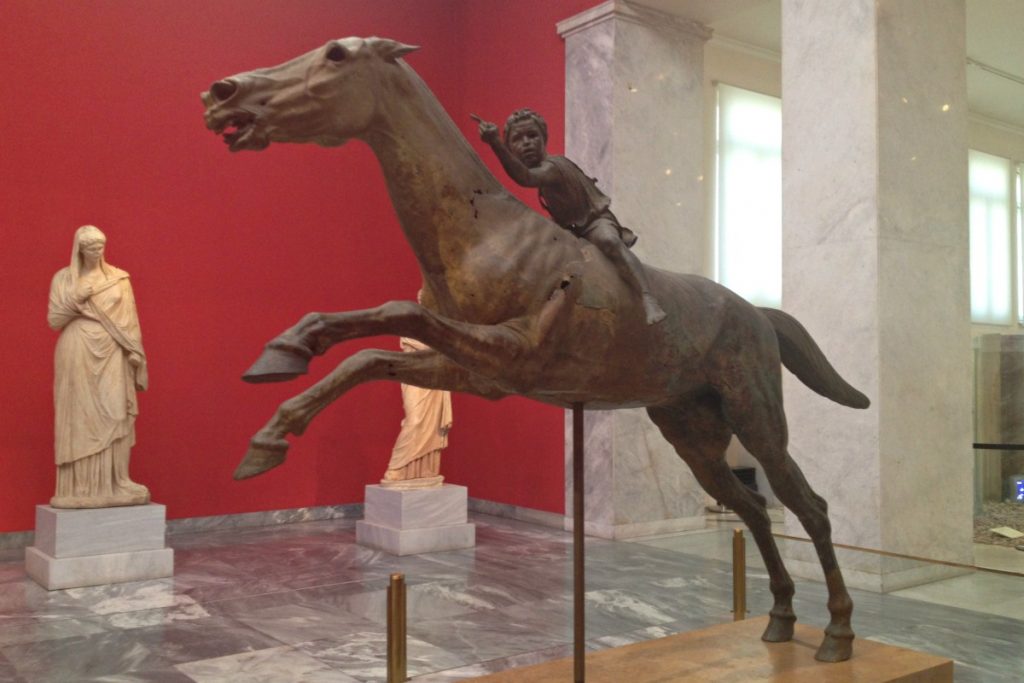 I think the whole package works out for someone taking a city break in Athens, or planning a stop over in Athens before or after and Greek island holiday.  There are lower prices for kids and teens between six and 17 years of age.

Especially for first time travelers in Athens, the ancient sites listed in the Athens City Pass offers are exactly the sites I’d recommend.

Another plus point? During the summer season, you won’t have to wait in the heat to buy your entrance ticket or fumble for your wallet. Instead, you’ll save time and make the most of your hours in the Greek capital. 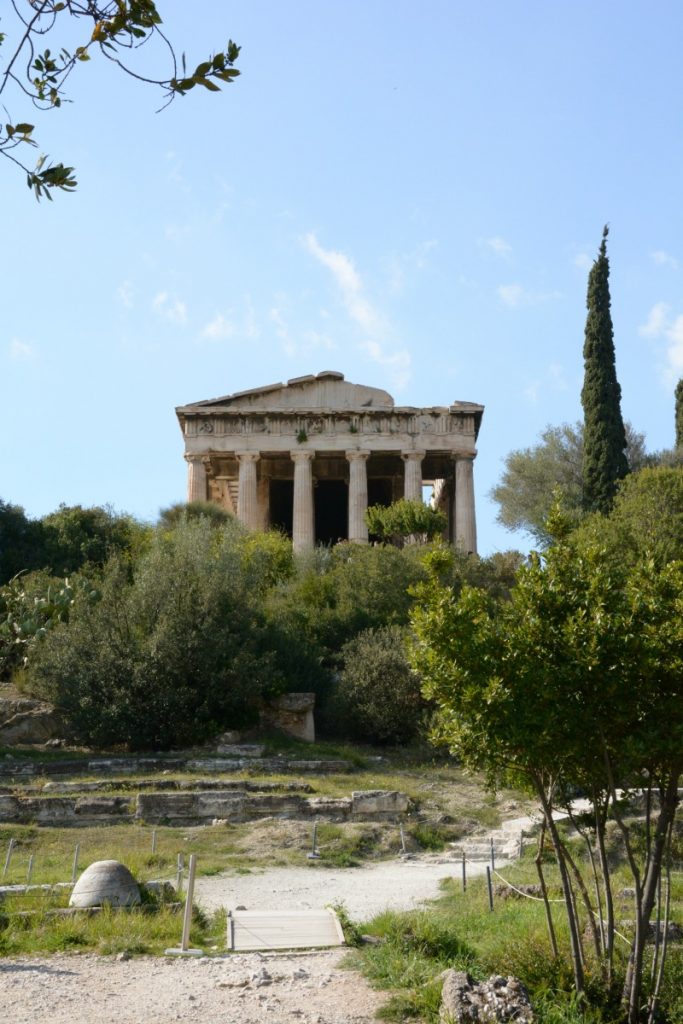 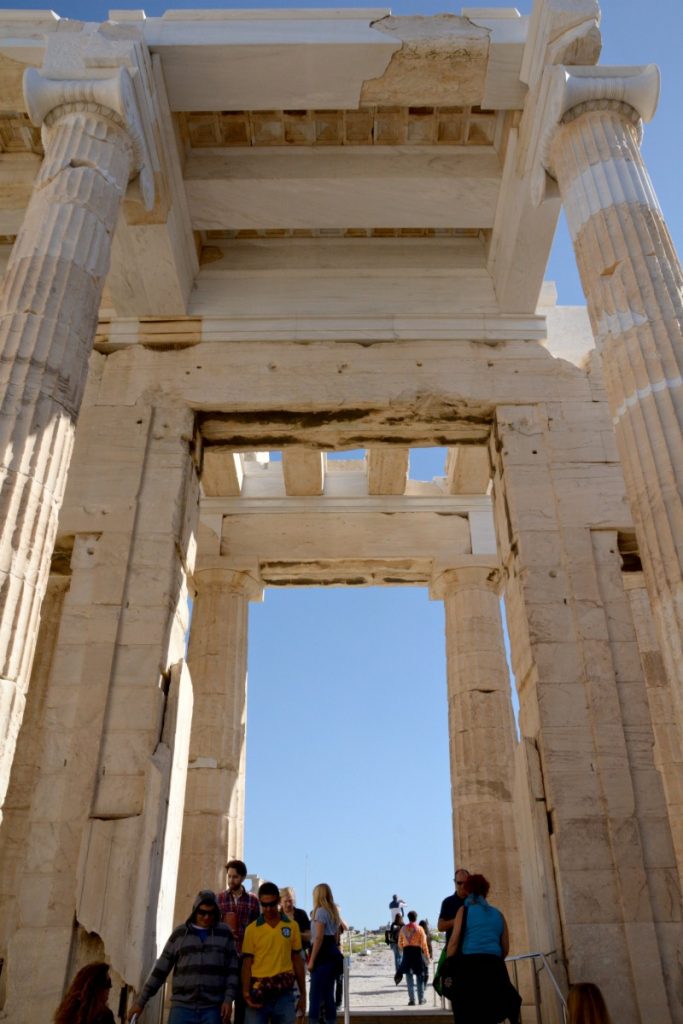 Some of the packages also come with a ticket for the use of public transport in Athens which includes the journey from and to the airport and unlimited rides with the metro, bus, tram and trolley.

Living in the city center, I use public transport all the time. First timers will find that the metro is super easy to navigate, and it is the best way to get from point A to point B.  Also, you won’t have to spend time buying a ticket each time you take the bus, trolley or metro. 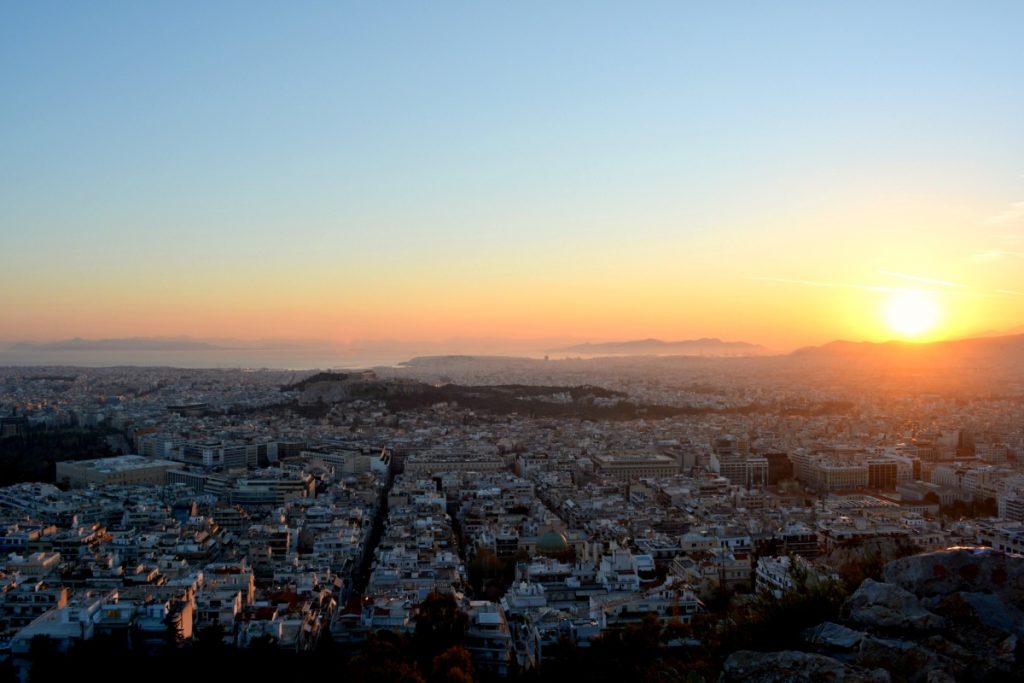 Explore Athens from day to night

For more information, and to check out the various Athens City Pass offers, click on the pass below.

Have you ever used a discount card or city pass during your travels?   Tell me about your city pass experience by scrolling down and commenting in the comment box below.