Belgrade’s St. Sava Cathedral is the city’s monumental landmark, yet it remains unfinished. Here’s why…

St. Sava is considered the largest Orthodox church in the world and it is one of the largest church buildings ever constructed.

It was no wonder two of my Serbian friends, Iva and Blaza, proudly led me to it during my visit.  The bright, white marble and granite exterior walls shone.

However, I quickly learned what was in the interior. This beautiful place remains unfinished. 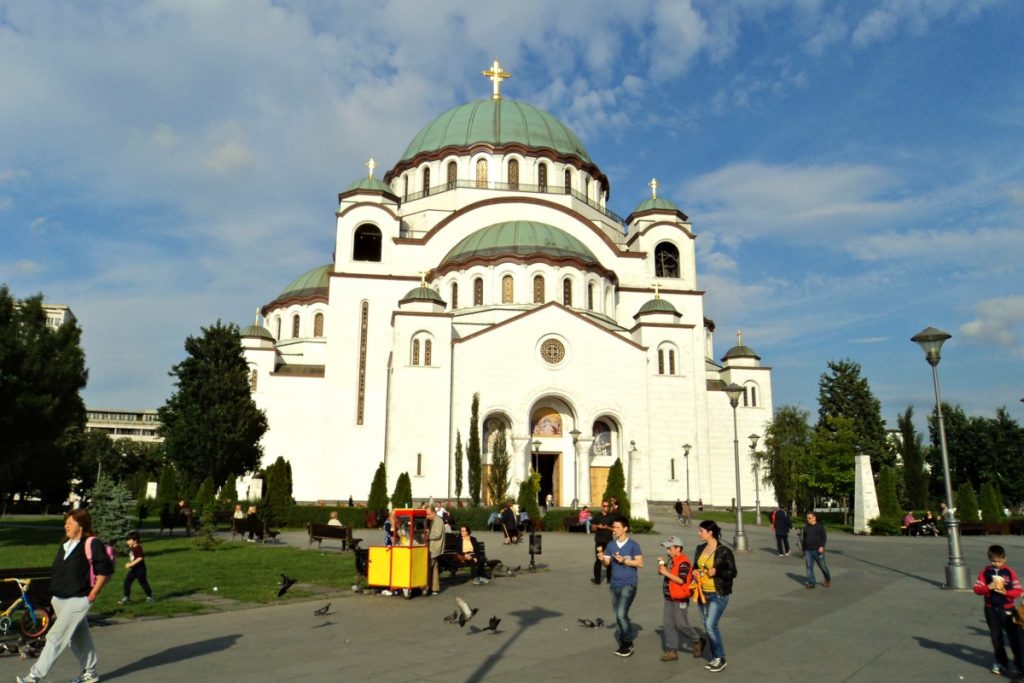 I walked into its colossal entrance expecting to see an equally impressive interior but it was missing its pews, floor and other basic features to make it whole. 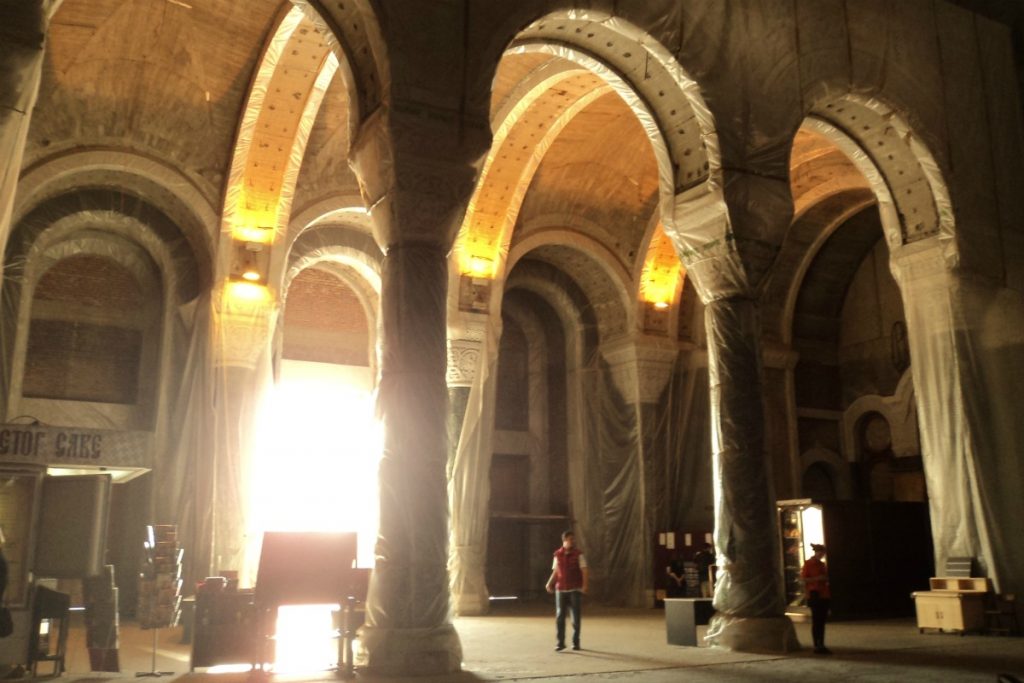 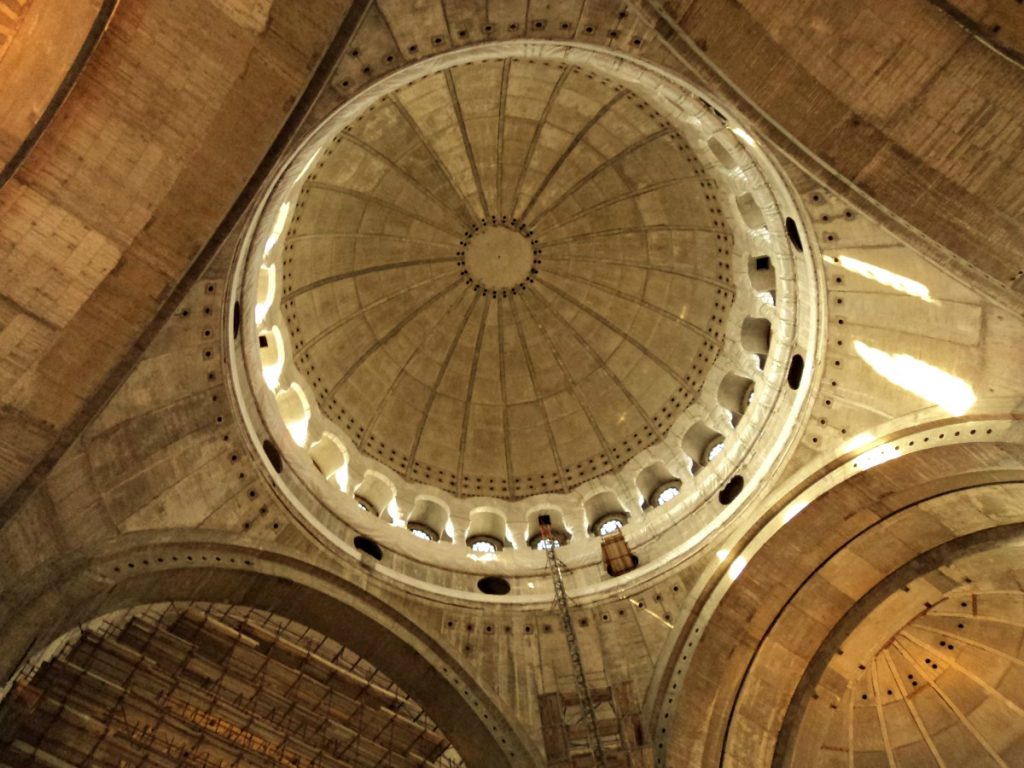 It is unusual to see a fantastic building in such a state.

I learned that despite its current form, it has come a long way. The road to its completion has been halted in the midst of many wars.

The church’s story began in the 16th century. St. Sava was built on Svetosavski Trg, a square where an Ottoman leader burned the remains of one of Serbia’s great leaders, St. Sava. Plans to build the temple in the hero’s honor began in 1894.  Three wars stopped much from happening: First Balkan War, the Second Balkan War and the First World War. 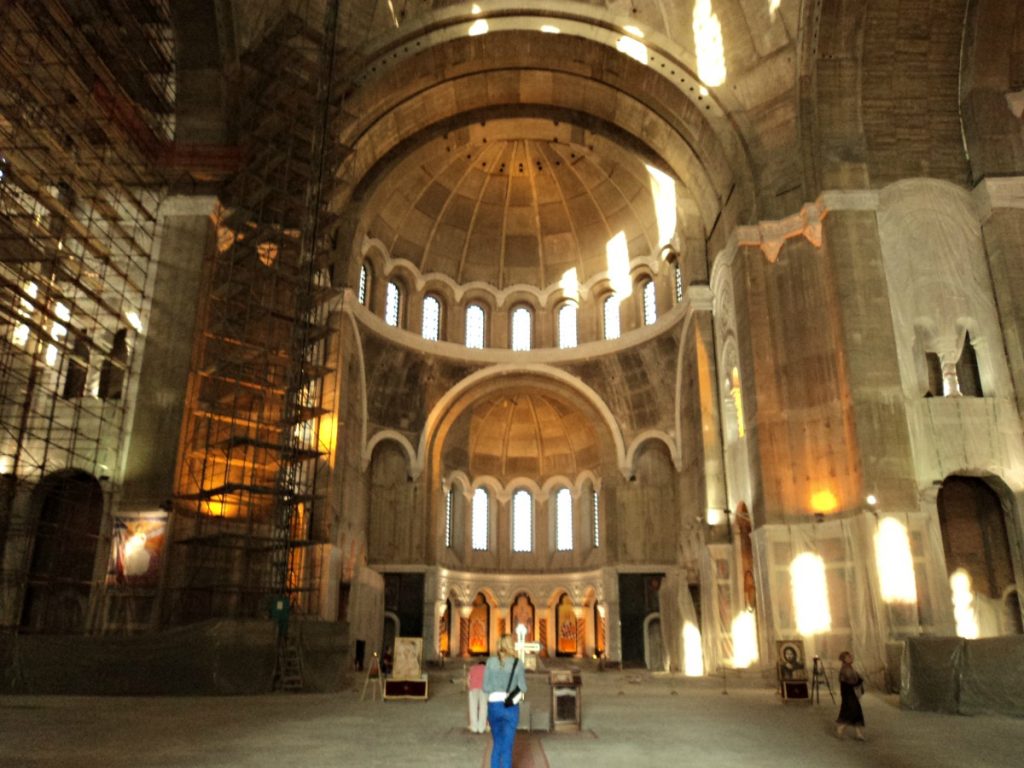 In 1935, construction finally began.  In 1941, the Second World War hit Yugoslavia and subsequent bombings followed.  Occupying forces used the unfinished church as a parking lot and later on it was utilized as a storage facility.   It wasn’t until the 1980s that construction works reconvened. 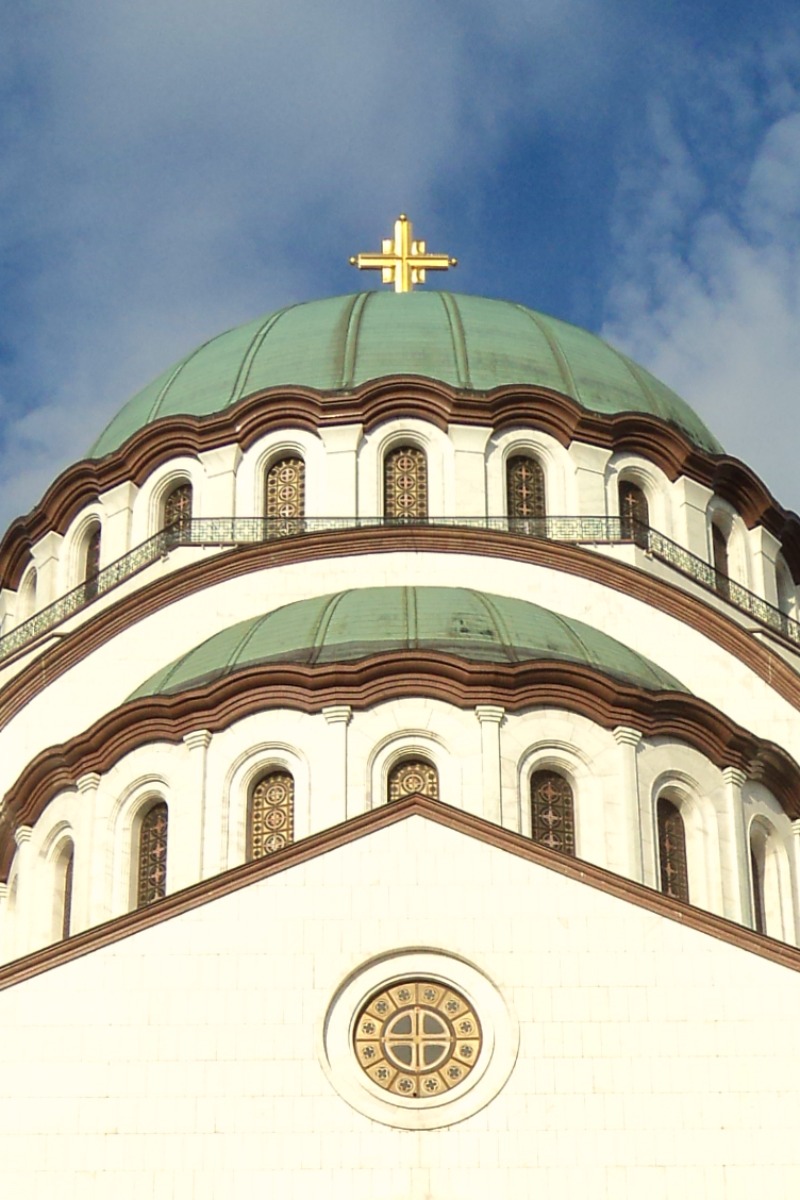 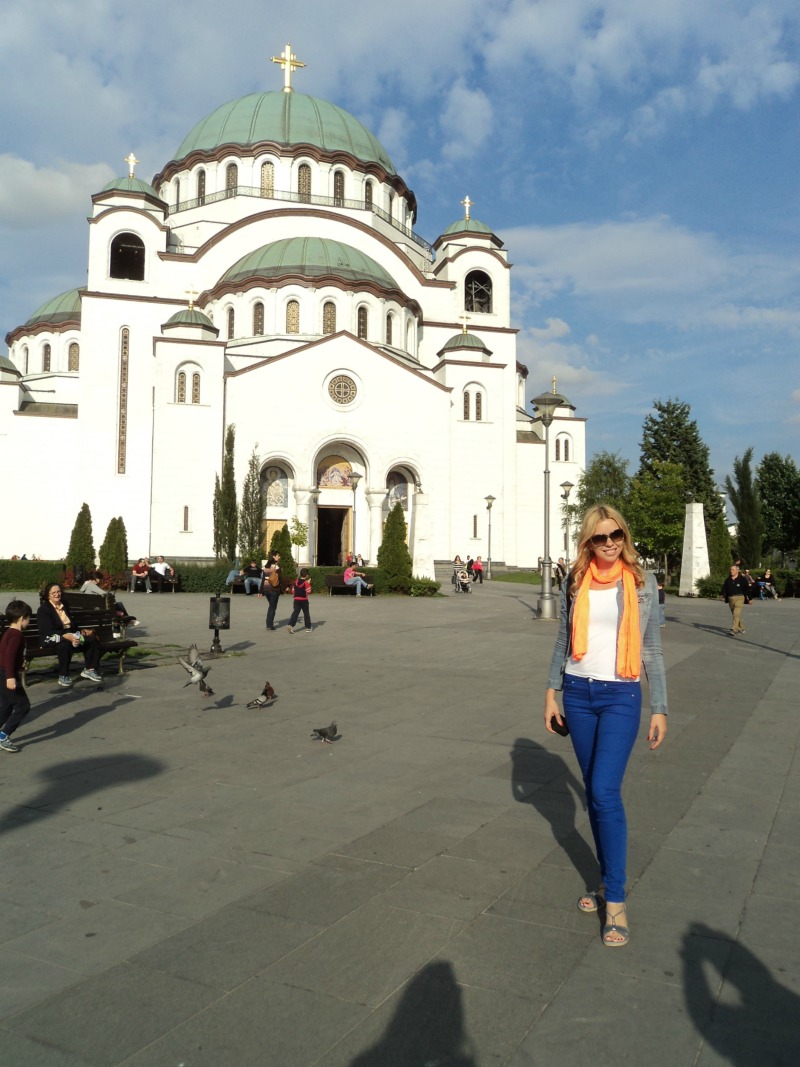 The height of the highest cupola is 68 meters. At the very top, the cathedral’s golden cross is 13 meters tall, giving the structure a total height of 81 meters. There are 40 bells.

The grounds surrounding the cathedral are popular with locals, a peaceful green space in the city. 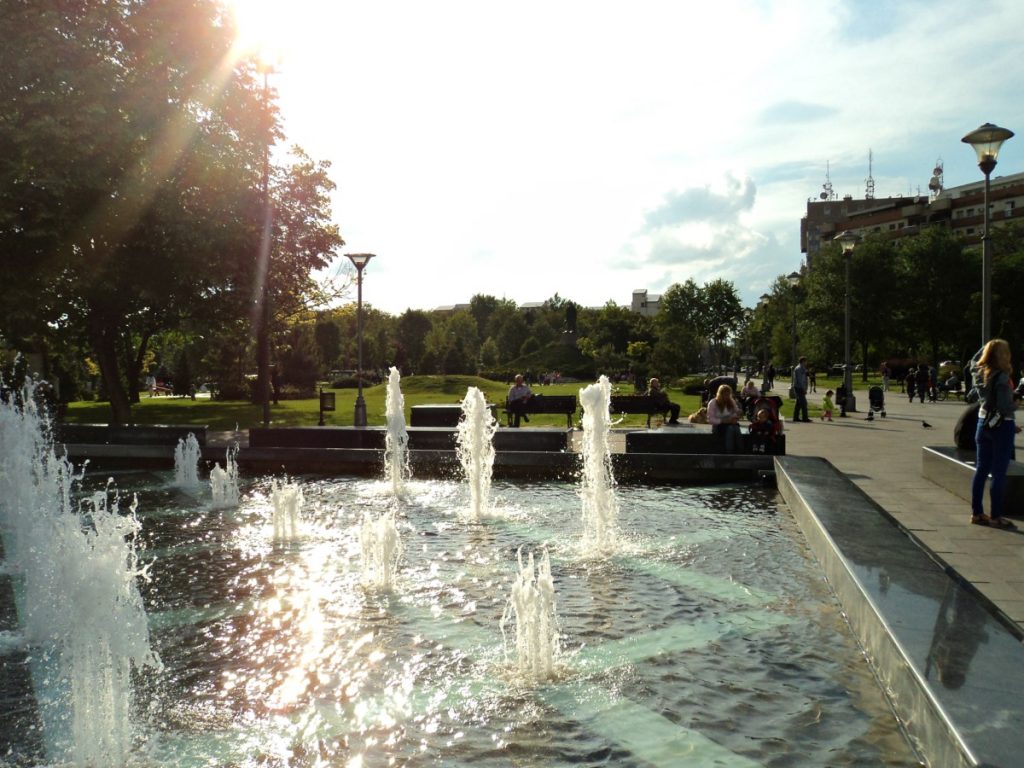 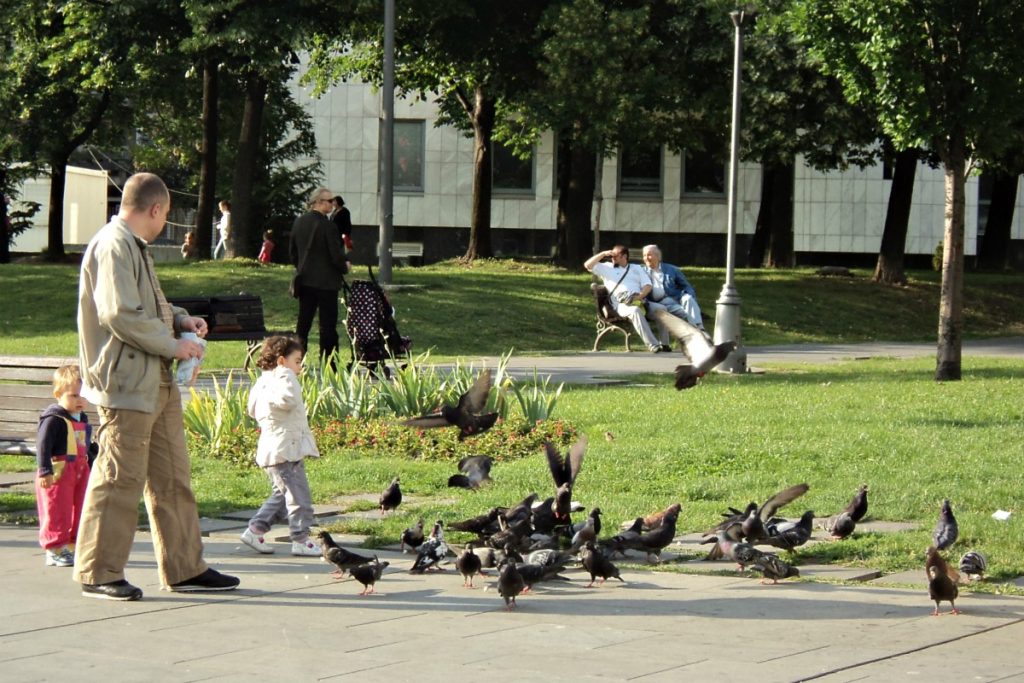 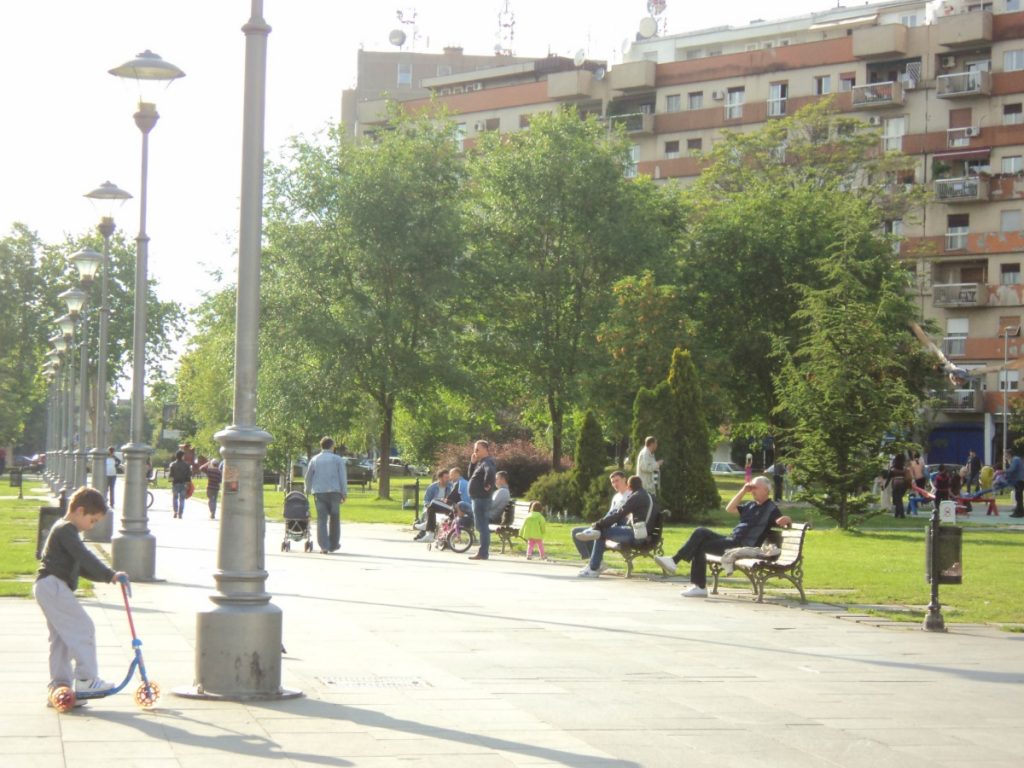 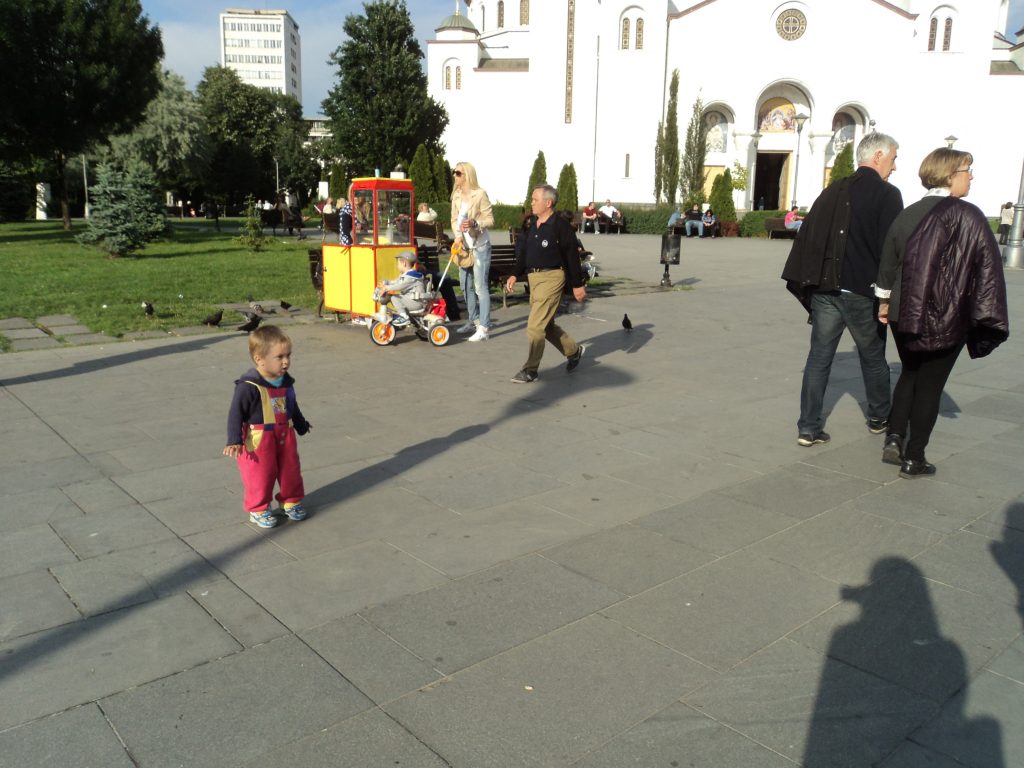 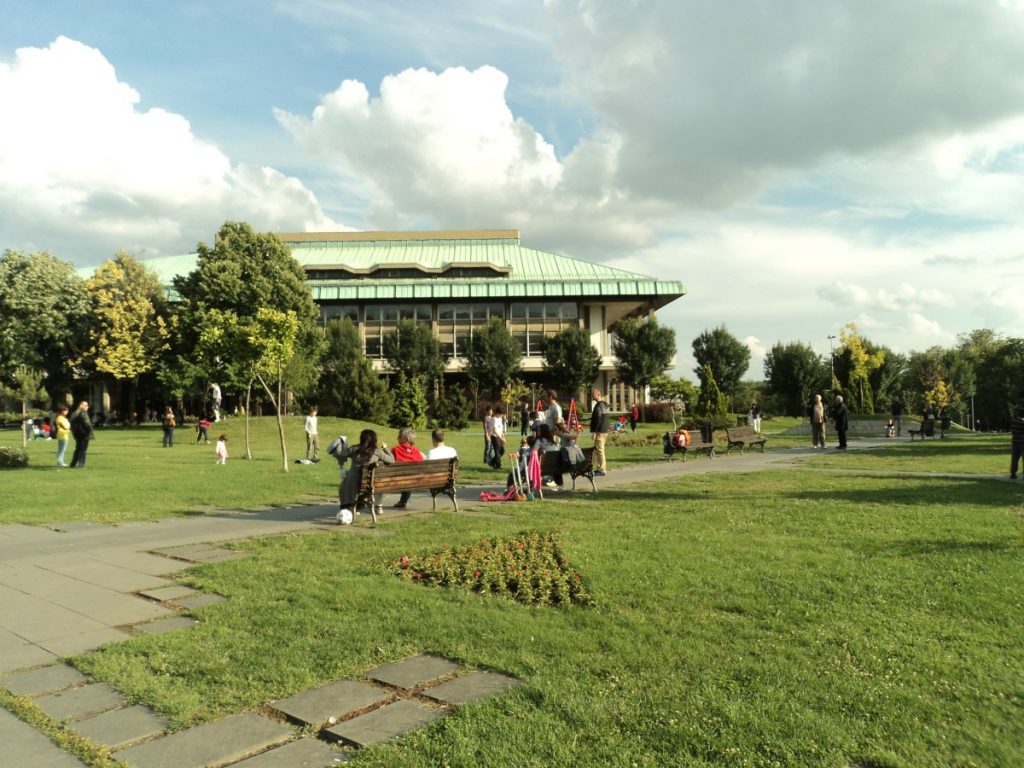 The church’s construction is set to be completed through private donations. From what I understand, there isn’t really a timeline either as donations continue to trickle in and supporters take their time to do it right.

I hope to see it finished one day. A completed interior will certainly complete this historic landmark. After all that Serbia has been through, it would be a lovely and meaningful accomplishment.

Until then it remains impressively unfinished — a monument that has survived.

www.hramsvetogsave.com
Have you ever visited any unfinished monuments during your travels?